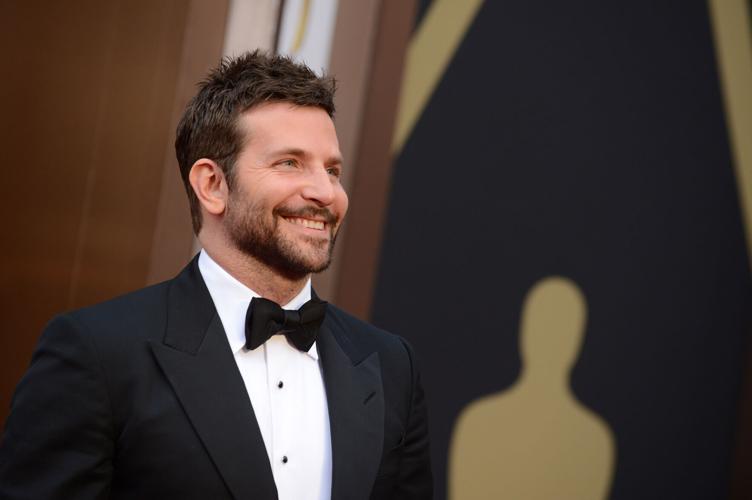 Bradley Cooper will be filming his upcoming Netflix film "Maestro" at the end of May at Tanglewood in Lenox. 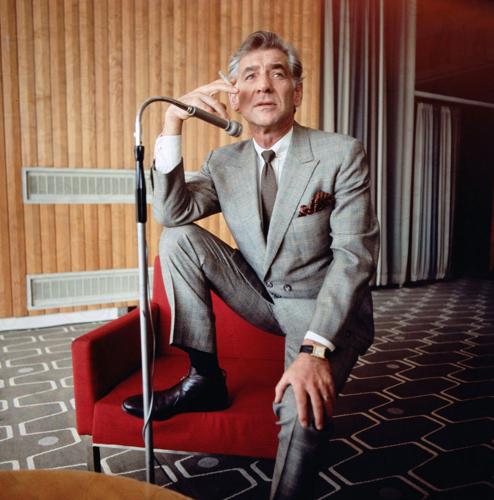 Bradley Cooper will star as Leonard Bernstein, the famous conductor, in a Netflix biopic "Maestro."

LENOX — Bradley Cooper is looking for Berkshire County residents to appear as background performers for his upcoming Netflix film “Maestro,” a biopic about Leonard Bernstein.

The film, which Cooper will star in and direct, will begin filming in May, with scenes shot on the Tanglewood grounds May 21-26, according to a casting call for the Lenox shoot. Grant Wilfley Casting, out of New York City, is handling the casting. For more information, email your name, phone number, age range, location, union status and a photo of yourself to maestro@gwcnyc.com.

The team behind “Maestro” is looking for local actors for scenes set in the 1940s and 1980s. “For 1940s scenes, men must be comfortable receiving a period haircut and have natural colored hair. No buzz cuts, crew cuts, shaved heads, etc. Women must have natural-colored hair and preferably above shoulder-length. For 1980s scenes, we are looking for men with longer/shaggy hair and women with natural colored hair, all lengths,” according to the casting post.

Bernstein’s career began and ended at Tanglewood. He was in the first class at the Tanglewood (then Berkshire) Music Center, in 1940 and for the next 50 years he returned to Tanglewood most summers.

Cooper — who is no stranger to the Berkshires after starring in ”The Elephant Man” at Williamstown Theatre Festival in 2012 — told Mahershala Ali, as part of Variety’s “Actors on Actors” series, that he had always wanted to be a conductor as a child. So, when Steven Spielberg approached Cooper about a possible role of Bernstein, the actor asked if he could not only star in it, but direct it.

“Steven has a lot of interests — he’ll just choose one thing and all of the other things will be on hold,” Cooper said in the interview. “I think he knew he wasn’t going to make that movie for a while. He was kind enough to hand it off to me, and that’s what I’ve been doing for the last four and a half years, and we start shooting in May.”

This will be Cooper’s first directorial effort since “A Star Is Born,” which also included a role for Lenox’s own Rebecca Field.

No release date has been announced for the film.