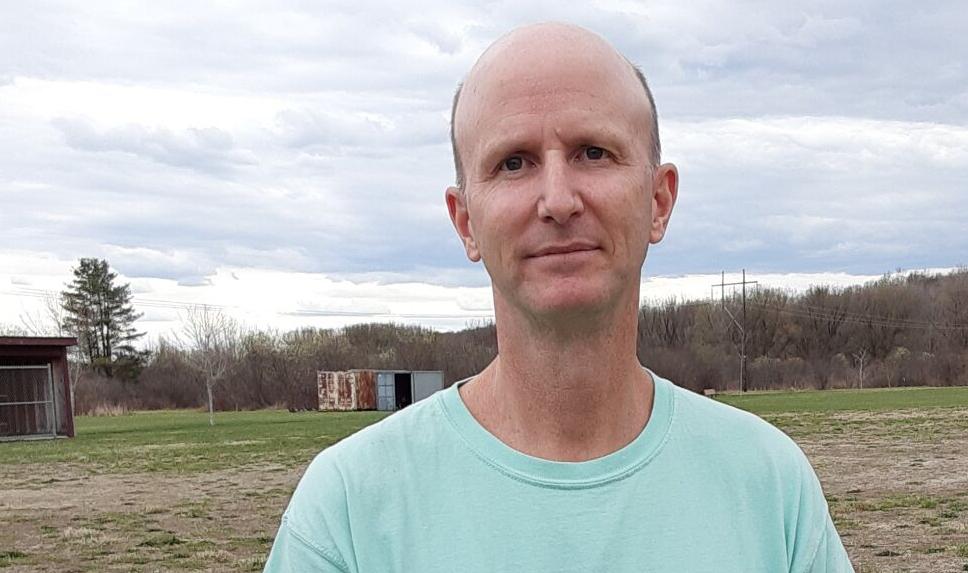 Brendan Phair, 50, of Pittsfield, said he is running for the Massachusetts Senate on a platform that is “pro-life, pro-Second Amendment, pro-energy and pro-business.” 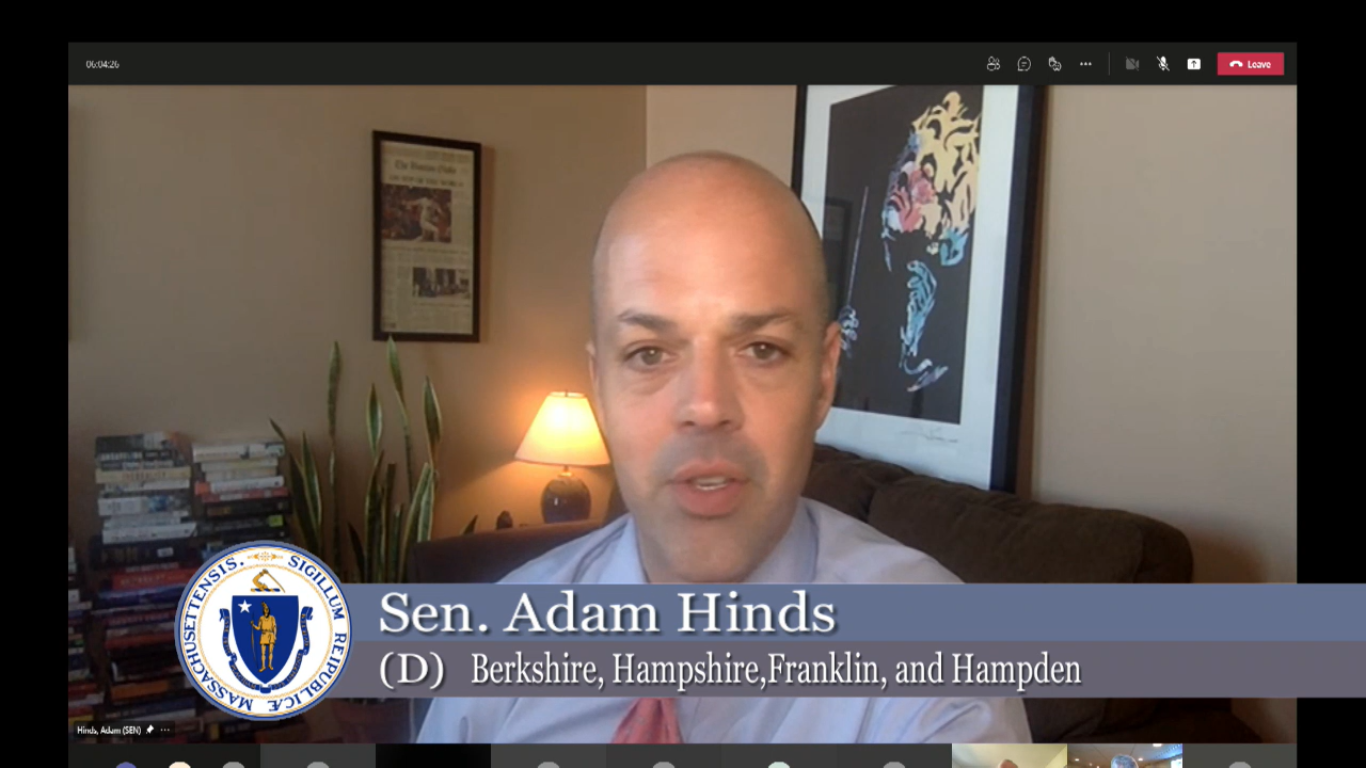 State Sen. Adam Hinds, D-Pittsfield, said he is focusing on his legislative work but would welcome Phair into the race.

PITTSFIELD — Running for the Massachusetts Senate seat Adam Hinds has held since 2017, a Pittsfield man says he is elevating a platform that is “pro-life, pro-Second Amendment, pro-energy and pro-business.”

Brendan M. Phair, 50, has told The Eagle that he is running to represent the Berkshire, Hampshire, Franklin and Hampden district. Phair, who does not have a party affiliation, has not held office previously and said he will campaign while remaining employed as a special education paraprofessional at Taconic High School.

Berkshire County votes consistently Democratic, and voters have elected a Democrat to the state Senate for each two-year term since 1997.

Hinds, who told The Eagle he has not spoken with Phair, previously faced an opponent in the 2018 Democratic primary. The Pittsfield Democrat won 87.5 percent of the vote in the contest with self-described “moderate realist” Thomas Wickham, of Lee.

To appear on the ballot in 2022, Phair would need to file nomination papers and submit at least 300 certified signatures. His wife, Alison Phair, is his treasurer and chairs his political committee.

State Sen. Adam Hinds, D-Pittsfield, said he is focusing on his legislative work but would welcome Phair into the race.

Phair said he believes that he can win, although he acknowledged that he brings a “dramatically different” perspective from Hinds, whom voters have elected for three terms.

“I know it’s not going to be easy, but I do believe I can win. I’m definitely in this to win it,” Phair said. “Will fundraising be an issue? Yes, because I’m an unknown and I’m a political novice, admittedly. I have a lot to learn.”

Phair said he has considered running for a few years but decided to enter the race after taking offense to a vote Hinds cast for a provision in the state budget expanding abortion access.

Hinds said he remains proud of that vote. Of the state’s 40 senators, Hinds was among 32 Democrats who voted to override Gov. Charlie Baker’s veto and reenact that provision.

“I feel strongly about protecting a woman’s right to choose and for having access to health care and reproductive health care,” Hinds said.

Phair called Hinds “a good guy” but said they disagree on social and economic issues. On the latter, Phair said he believes the state should do more to limit its debt and to attract businesses.

He said he does not have “any particular inclination toward either party” because he feels Republicans “do not come through on their promises of fiscal restraint.”

“I think I can bring a different perspective that a lot of voters in the four counties maybe aren’t familiar with, or they haven’t really seen my conservative views laid out in detail,” Phair said. “And I think I can really articulate what I stand for and, if I get my message out, people could learn a lot more about those positions in a deeper way.”

Hinds said he is focusing on his legislative work but would welcome Phair into the race.

“I’m going to continue to do my work, and if he throws his hat in officially, I’m happy to engage in a robust campaign,” Hinds said. “I would welcome anyone’s participation in democracy so we can have strong debates.”