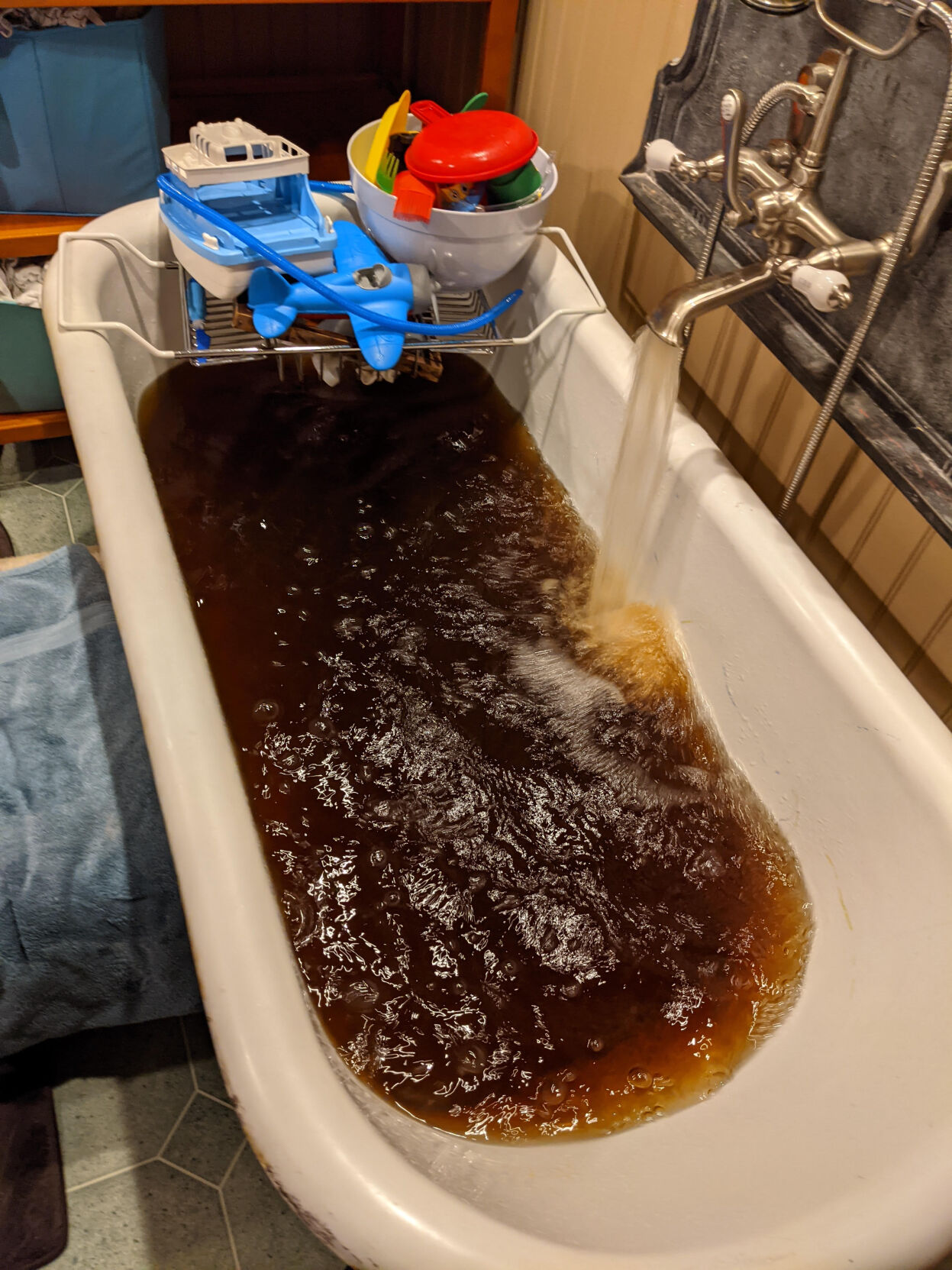 A water main repair in Housatonic on Wednesday sparked another instance of water problems for customers of Housatonic Water Works Co. 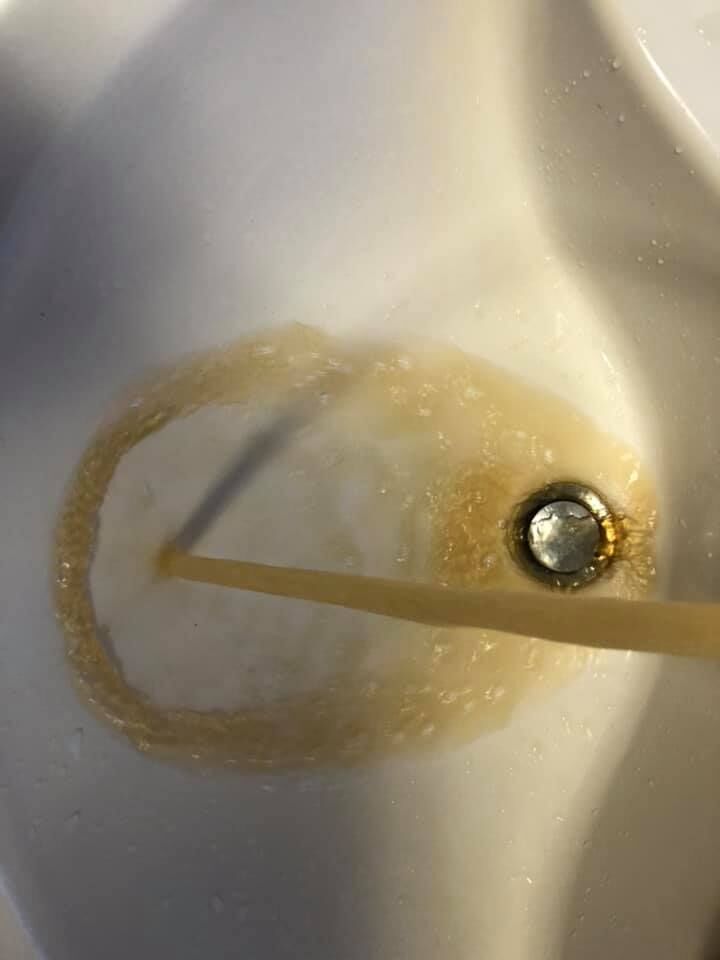 A water main repair in Housatonic on Wednesday sparked another instance of water problems for customers of Housatonic Water Works Co.

GREAT BARRINGTON — Carol Diehl was brushing her teeth Thursday morning when she noticed the water didn’t look quite right.

“It was like I was brushing my teeth with light coffee,” said the Housatonic resident.

Amy Taylor ran a bath for her toddler Wednesday evening. The liquid in the tub, she said, appeared more like a dark roast.

The complaints immediately began flowing to Housatonic Water Works Co. co-owner and Treasurer James Mercer, as well as state regulators. Residents reported another instance of discolored water, which happens either during warm weather, or when the pipes are flushed.

This time it was emergency repairs to a water main on Main Street between Prospect and Hart streets that sparked the problem. A text notification went out just before 2:30 p.m. Wednesday that water would be turned off for roughly three to four hours to the Prospect, Fairview, Kirk and Hart street sections of town. The road also was closed.

What residents weren’t expecting was another bout of “roily” water. A number of residents posted photos and complaints to Facebook. As of Thursday morning some water was clearing, some was still dark.

The issue has long plagued customers of the private company, and a system that a recent report by regulators says is antiquated and requires substantial upgrades, though is currently safe to drink.

The water issue has been attributed to rust in the 19th century cast-iron mains, but a recent study by a consultant says that naturally occurring manganese is the likely culprit.

Amid ongoing outcry, town and state officials are studying the problem and considering a possible takeover by the town’s quasi-municipal water district that serves Great Barrington proper.

But a solution is a long way off, and residents say they’re tired of talk and no imminent solution.

“It’s performative,” Taylor said of Mercer’s response to her email that he would take more samples and test. “It’s a lot of noise and distraction. I don’t really care at this point what is making the water brown, I just care that it’s brown. The big issue is that [the company] is not dedicating enough resources to running a water company.”

Taylor had also emailed several local officials and regulators at the Massachusetts Department of Environmental Protection, which oversees the water works.

Mercer apologized and noted that while the water is still safe to drink and bathe in, it “offers little comfort with such roily water.”

She said she worries that the sympathy she hears publicly from town officials, without a current fix, could be harming property values and possibly dissuading people from moving to Housatonic. While not all residents have problems with their water, Taylor said it is hard on those who have turned to expensive filters and bottled water.

“Housatonic isn’t the wealthiest part of town,” she said.

Diehl said while brushing her teeth with the water was unpleasant, she escaped a laundry disaster the previous night — unlike other residents and business owners who have reported expensive losses.

“I did my linens the night before,” she said. “It all came out sparkling white. But I always run the water before I do them to check it.”

More than a drop in the bucket? New filtration system at Housatonic plant proposed to end water troubles