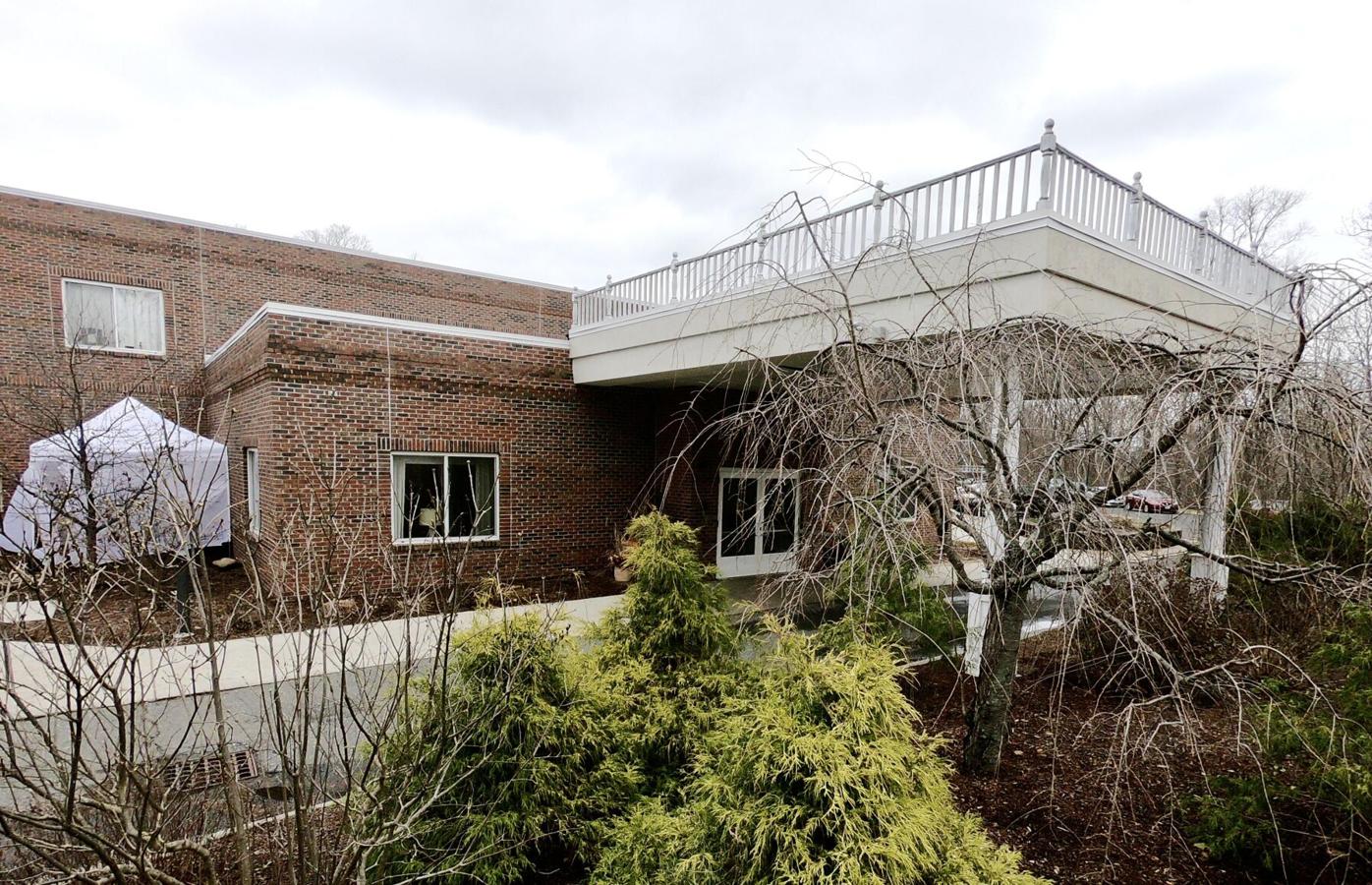 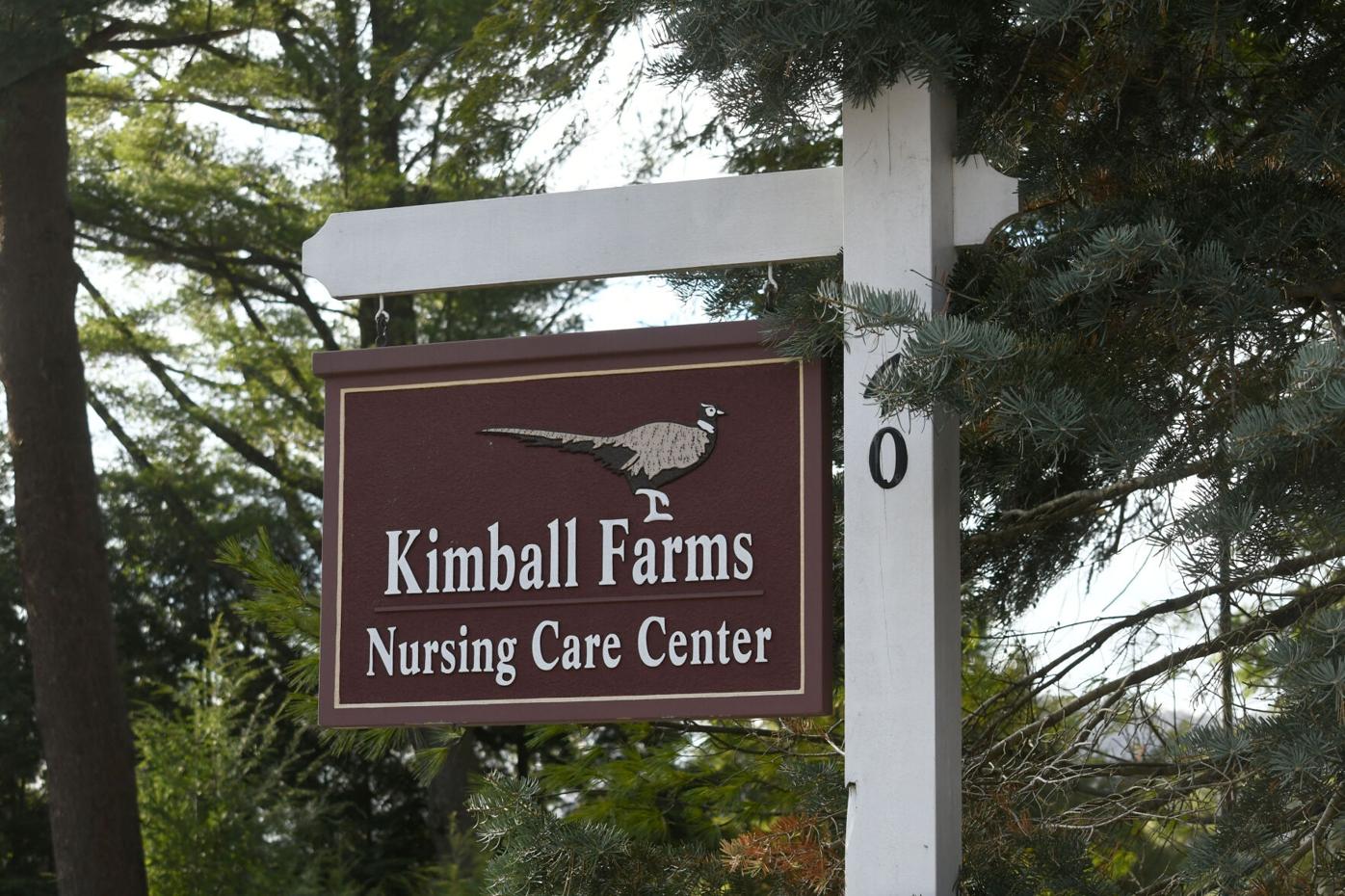 Kimball Farms Nursing Center in Lenox will give vaccinations to staff in common areas, while residents will receive their shots in their respective rooms.

Kimball Farms Nursing Center in Lenox will give vaccinations to staff in common areas, while residents will receive their shots in their respective rooms.

PITTSFIELD — The owner of nursing facilities in Pittsfield and Lenox reported several more active coronavirus cases among residents and staff on Sunday, after a cluster of infections at the Lenox home pushed that town into the state’s higher-risk “red zone,” according to the most recent Massachusetts Department of Health weekly report.

Lenox, with the report out Friday, became the only community in Berkshire County classified in the state’s community-level data report as being in the “red zone.” For towns such as Lenox with fewer than 10,000 residents, it takes 25 positive cases reported in one, two-week period to tip into the higher-risk category.

The weekend brought seven new deaths attributed to COVID-19 in Berkshire County. One new death was reported Saturday by the state Department of Public Health. Another six were added Sunday, bringing the total of lives lost to 61.

The Lenox outbreak was primarily attributed to a cluster of cases at the Kimball Farms Nursing Care Center on Sunset Avenue, according to Tri-Town Health Department Executive Director Jim Wilusz, who spoke to The Eagle on Saturday.

There were 29 residents of Kimball Farms who had tested positive for COVID-19 as of Saturday, an increase of four from Friday, according to a report posted Sunday by Berkshire Healthcare. Seven staff members were sickened with the virus, one more than the previous day’s count.

Tri-Town Health’s Saturday tally of active cases at Kimball Farms Nursing Care Center differed from Berkshire Healthcare’s count from the same day, while Wilusz cautioned the overall numbers are fluid “moving targets” from day to day. An increase in cases did not, however, come as a surprise, he said.

“We knew this was coming, it was only a matter of time after Halloween,” he said.

In Pittsfield, eight more residents of another of Berkshire Healthcare’s elderly care facilities, Hillcrest Commons Nursing and Rehabilitation Center, had tested positive for the virus as of Saturday, raising the number of active resident infections to 91, according to the online report.

The elder care facility on Valentine Road is the second-largest nursing center in the state. This month’s coronavirus outbreak has been linked to at least eight resident deaths, four of them in the few days since Thanksgiving, according to previous reporting in The Eagle.

The outbreak was the first at Hillcrest Commons since the pandemic began, according to a spokesperson, and it spurred Mayor Linda Tyer to send a Thanksgiving day message to lawmakers to notify of what she called "a very, very serious situation” at the nursing home.

The death toll at Hillcrest Commons held steady at eight as of Saturday, according to Lisa Gaudet, Berkshire Healthcare's vice president of business development and marketing. Employee infections were also unchanged at 38.

Asked about the source of outbreak, Gaudet said it may have been spread by a visitor (visitation has since been suspended), a staff member or a new admission to the facility from the hospital earlier this month. She said Berkshire Healthcare Systems officials decided to suspend admissions to Hillcrest Commons on Nov. 18.

So by the time the state contacted Hillcrest Commons nearly one week later on Nov. 24 to notify it would be exercising its power to suspend admissions, the policy was already in effect, Gaudet said.

Gaudet said that some of the examples of the many steps that the facility has taken to protect residents during the pandemic include barring visitors and non-essential personnel, consistently wearing personal protective equipment around employees and residents, weekly coronavirus testing and the sanitization of surfaces throughout the day. She said Berkshire Healthcare has hired a full-time nurse who will work solely on infection control, an employee Gaudet believed has their first day on the job on Monday.

The city’s Health Department is engaged in contact tracing, and Gaudet said an internal analysis will be done to determine the root cause of the outbreak.

It has had had an emotional impact on staff at the facility, who often develop close relationships with residents who themselves are among the most vulnerable to the virus, said Gaudet.

“They’re in there on the front lines, this is personal for them,” said Gaudet. “It’s like caring for a loved one, your aunt, your uncle. This is what it’s been like for them.”