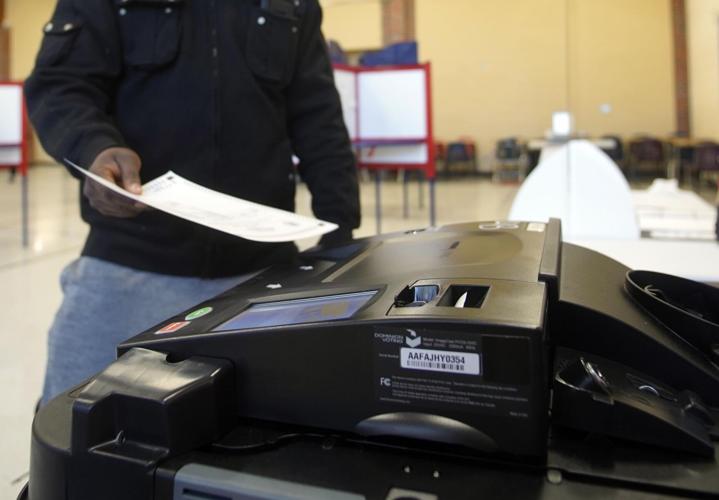 A man casts his ballot in 2021 in Pittsfield. 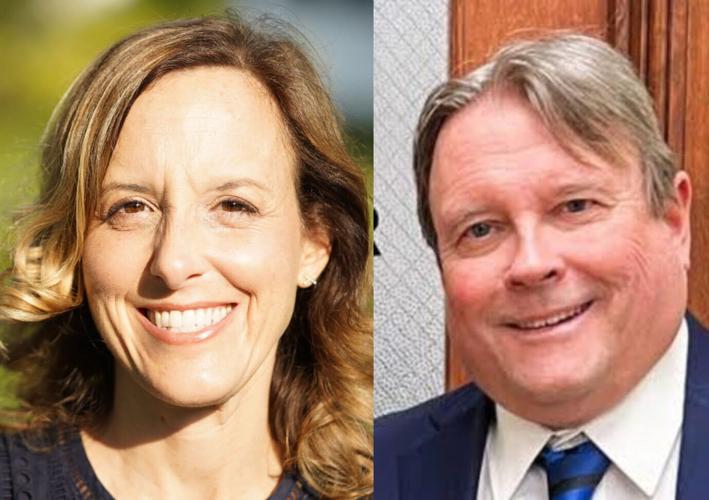 A man casts his ballot in 2021 in Pittsfield.

Editor’s note: The Berkshire Eagle will bring readers updates on candidates and campaigns ahead of the Sept. 6 primary elections.

Berkshire District Attorney Andrea Harrington is challenging DA candidate Timothy Shugrue’s statements on the potential of collaboration between the office under his leadership and U.S. Immigration and Customs Enforcement (ICE), following a mid-week candidate forum that featured both attorneys.

During the forum, co-hosted by the NAACP, the ACLU and local branch of the League of Women Voters, candidates were asked about whether the office would communicate with ICE if they encountered someone with an administrative warrant from the federal agency.

Shugrue said that he would not create blanket policies and would treat each case individually.

“It depends on the severity of the particular crime,” Shugrue said. “If someone is charged with a minor drug offense and ICE wants to come and take them, then I don't think it's appropriate for us to do that.”

Shugrue said that if the person is “a very serious violent felon and a conviction can happen” that he felt he would have “an obligation” to notify the agency.

In their first public meeting, Berkshire DA candidates point to their records

During a roughly hour and a half forum, the candidates for Berkshire District Attorney — incumbent Andrea Harrington and defense attorney Timothy Shugrue — gave an audience of over 200 people a display of how they differ on issues like substance use, pretrial holds, and the overall quality of public safety in Berkshire County.

Harrington issued a statement late this week calling Shugrue’s response “disturbing,” and called on him to change his thinking on the matter.

Wading into federal immigration policy, Harrington said, is “not the job of the District Attorney and sets a dangerous precedent that erodes trust of our immigrant communities and makes it less likely victims will report other crimes like domestic violence.”

“Berkshire County embraces the diversity of our immigrant communities, and it's unfortunate that my opponent supports prosecution methods that hurt these communities," she added.

Sheriff Thomas Bowler and challenger Alfred E. "Alf" Barbalunga will sit down with local blogger and personality Dan Valenti in-person on Monday for a recorded debate. Barbalunga released details of the event in a recent news release.

Valenti said Friday on his blog Planet Valenti that the debate will be a closed-door event, with an unedited version of the recording to be released later in the evening via social media.

The candidates are also set to meet in-person at a debate event the following week, co-hosted by PCTV and iBerkshires. Bowler and Barbalunga will participate in the moderated discussion in the auditorium of the Berkshire Athenaeum. The event start at 6 p.m. on August 15 and will be simulcast on PCTV CityLink Channel 1303 in Pittsfield, the PCTV Select app on Roku and Apple TV, and on the broadcaster’s Facebook page.

The event is set to last 90 minutes, at which point PCTV and iBerkshires will begin a live moderated debate between the DA candidates, Harrington and Shugrue.

Where to see the candidates next week

Here is a list of whereabouts for Tim next week:

Berkshire District Attorney candidate Timothy Shugrue will host two fundraisers in the coming week. On Sunday, Shugrue will meet with potential donors at an invitation-only event in Pittsfield.

On Thursday, Shugrue will talk with North County supporters at an invitation-only fundraiser in Williamstown.

On Wednesday, the candidate plans to stop by the 25th Annual North Adams Celebration.