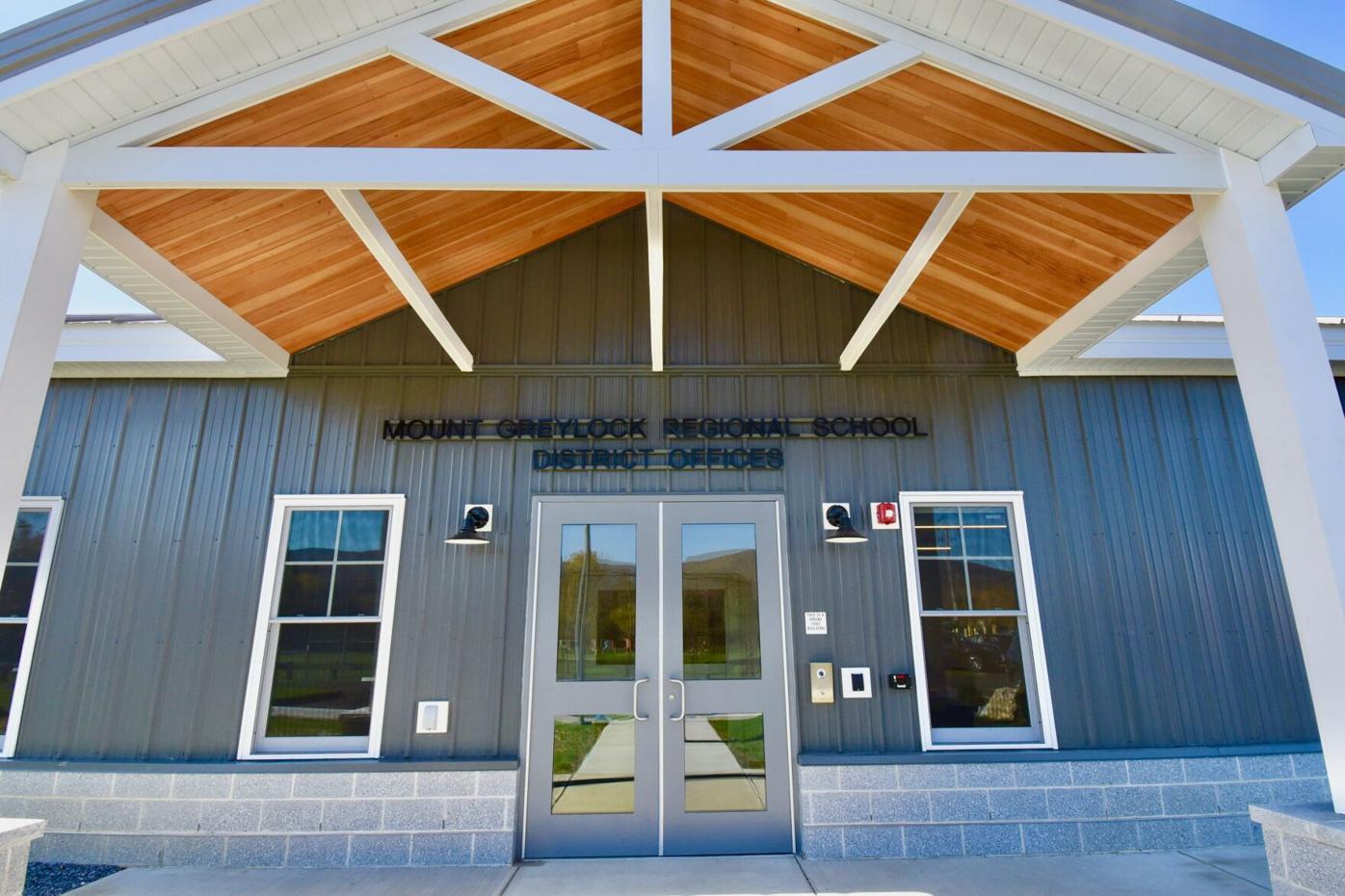 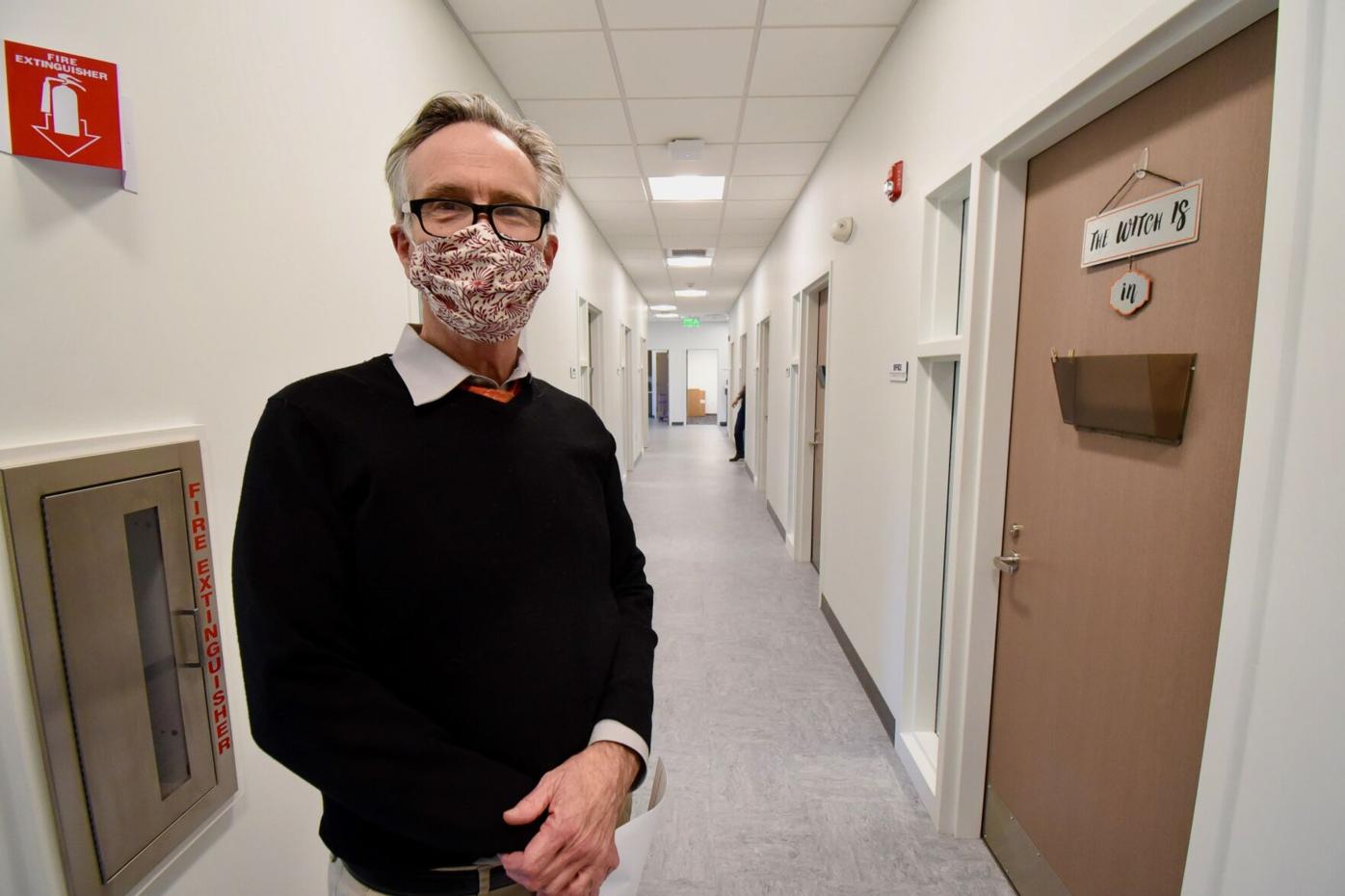 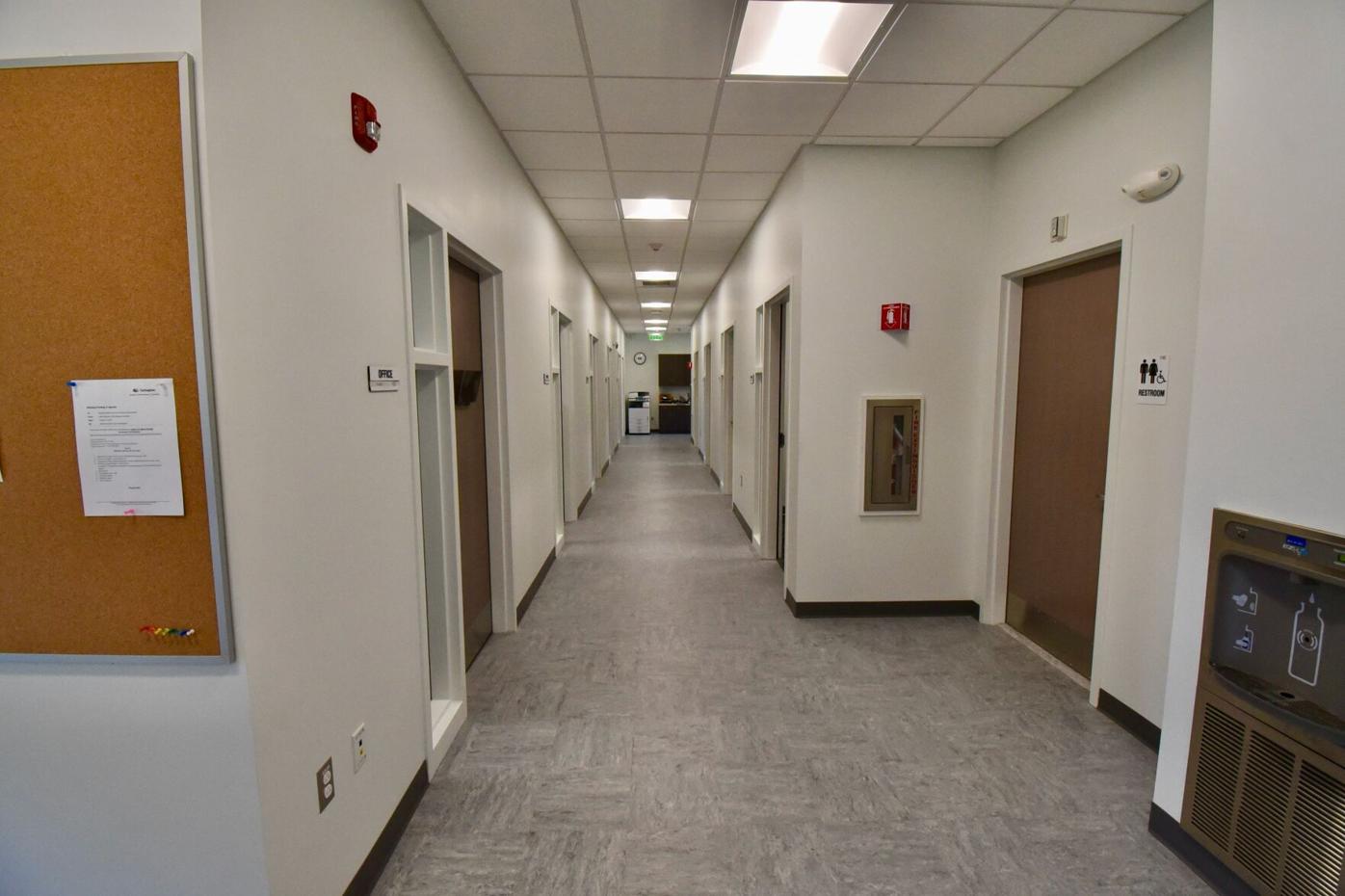 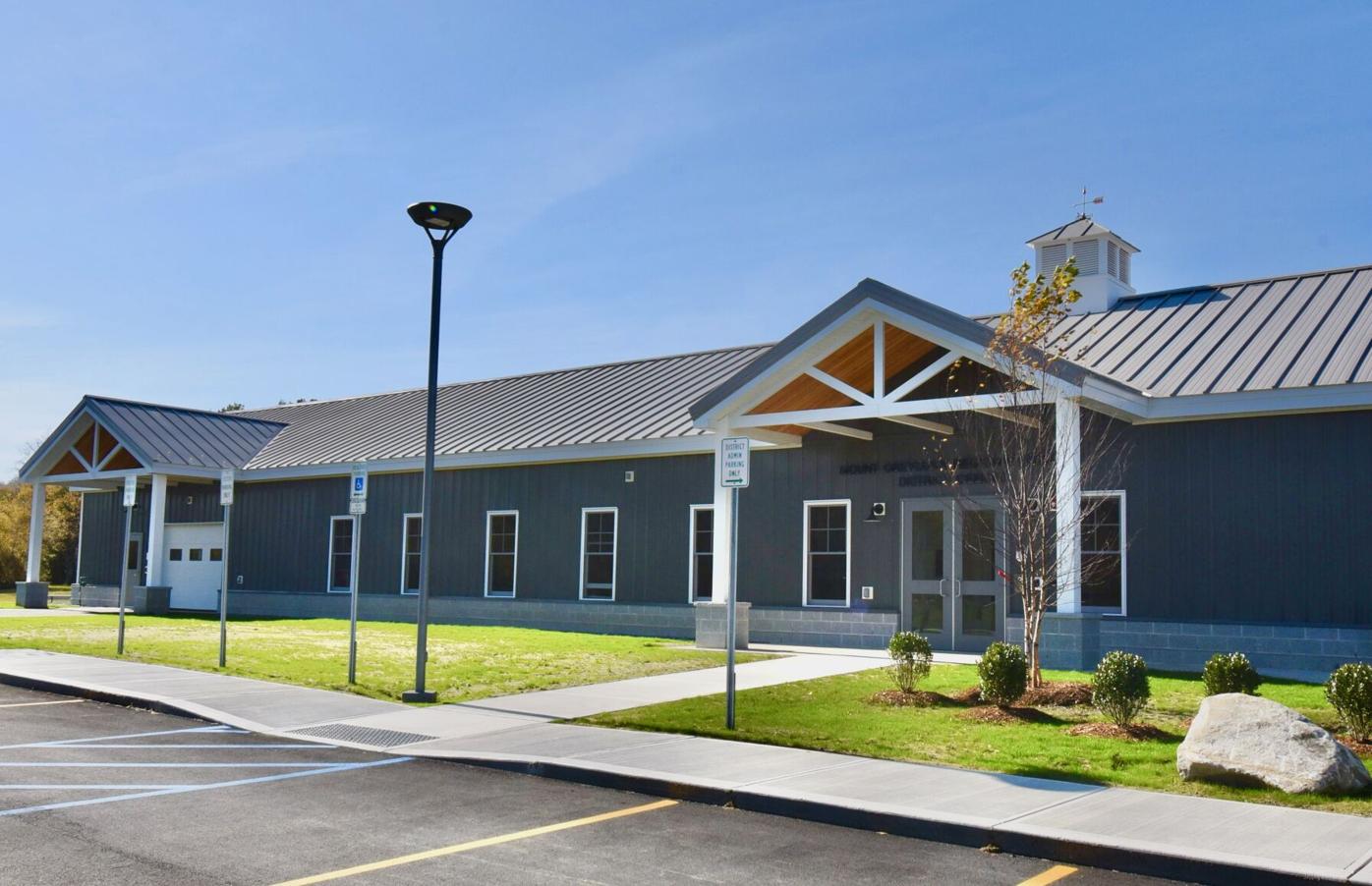 WILLIAMSTOWN — After a yearslong construction project, Mount Greylock school administrators have moved into their new home.

Work is now complete on the final piece of a multiyear project, which included a new middle/high school building, renovation and demolition of portions of the old school, and construction of the new administrative office building.

The $2.6 million administrative building contains nine offices within 4,100 square feet, according to Joe Bergeron, business administrator for the district.

The project was funded through a Williams College gift of $5 million to the district several years ago to accompany the $65 Mount Greylock Regional School construction project, which began in 2017. The new school building was completed last year.

Since the former administrative offices were lost to the new construction and renovation of the school building, administrative personnel have been working out of several portable, prefab office modules behind the building.

They moved into the new structure two weeks ago, and Bergeron said they expect the office mods to be removed next month.

Aside from the offices, the building also houses a climate-controlled storage room for hard-copy file storage, and public rest rooms for use during athletic contests and special events.

Adjacent to the building, a prefab shed will be erected to house the cross-country ski team’s supplies and prep space. It is located just south of the new high school building, adjacent to the playing fields. Aside from the shed, there will be more work done to the athletic fields on the east side of the property, Bergeron said.

But the opening of the new office building marks the end of construction of interior spaces on the high school campus, at least for now.

Interim Superintendent Robert Putnam said he was pleased with the results.

“It’s a nice space, and we’re glad to finally be here,” he said.