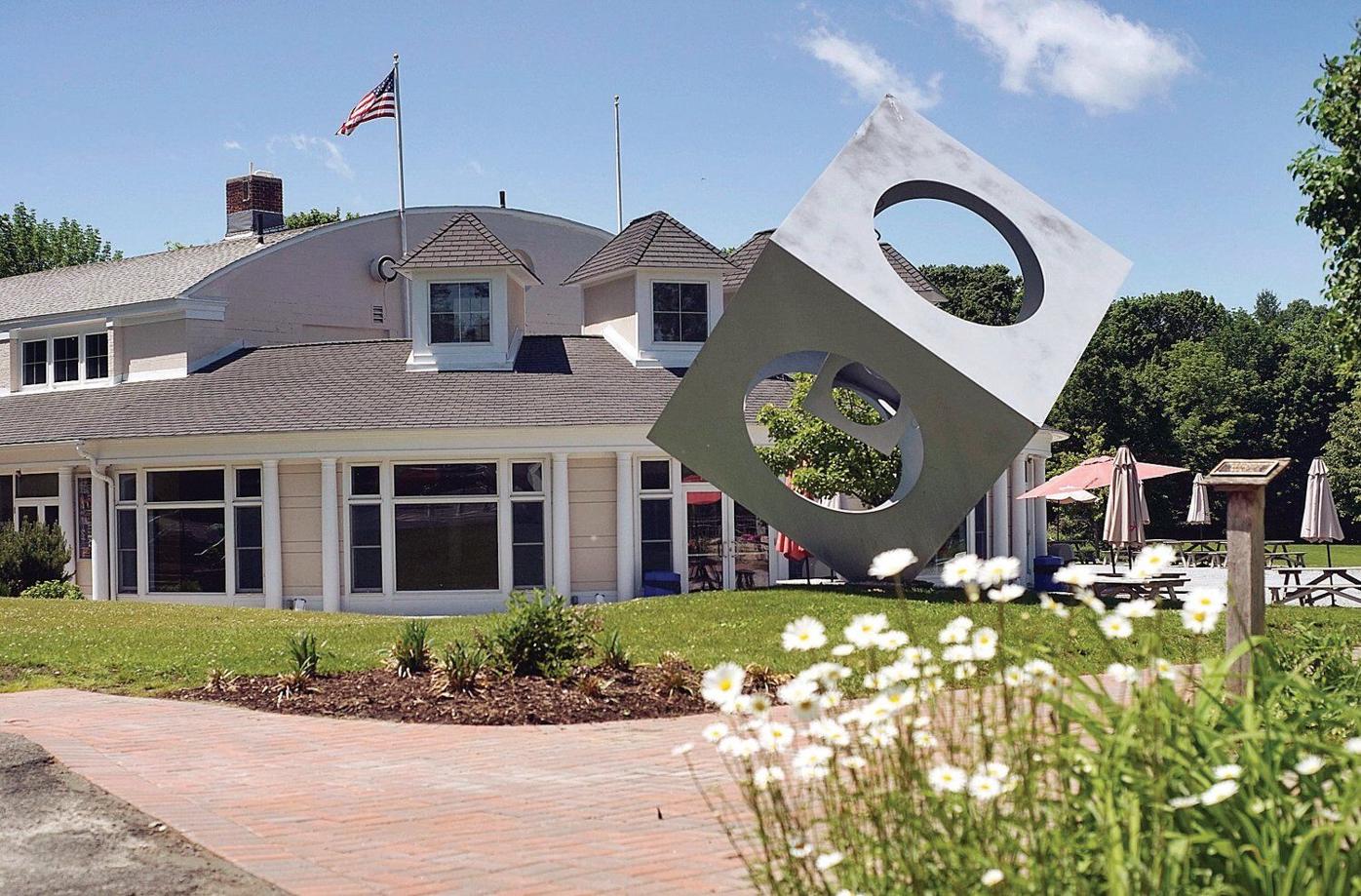 Shakespeare & Company in Lenox is among five Berkshire cultural institutions to receive $100,000 grants from the Massachusetts Cultural Council to help offset losses from the COVID-19 pandemic. Nine other organizations received lesser amounts. 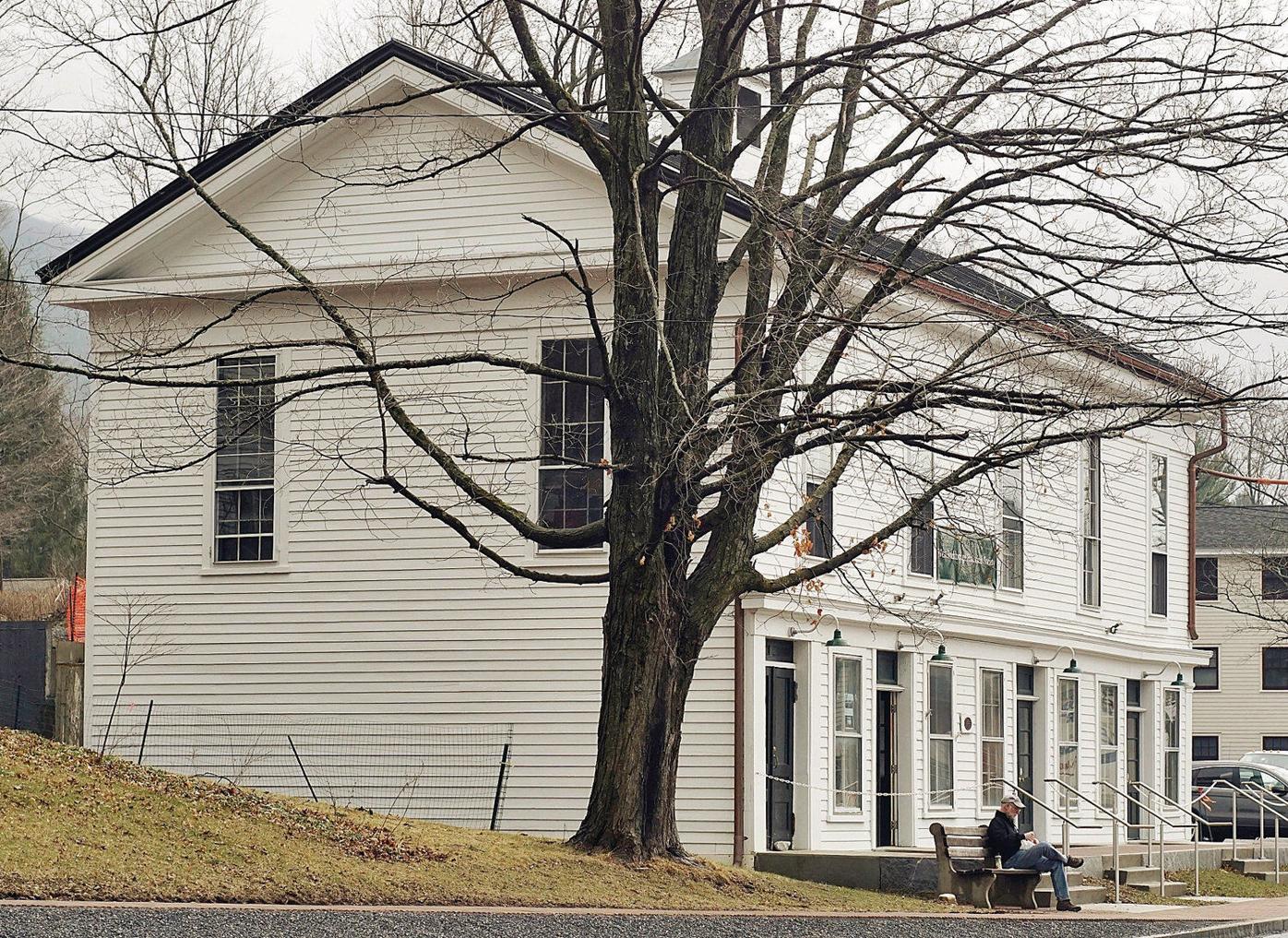 The Stockbridge Historical Society, which has been restoring West Stockbridge’s old Town Hall since purchasing the building from the town 10 years ago, received $15,000 from the Massachusetts Cultural Council. 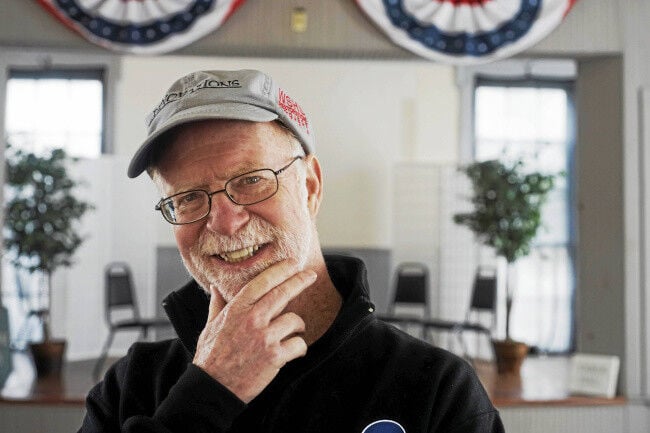 Robert Salerno, president of the West Stockbridge Historical Society, said the $15,000 grant from the Massachusetts Cultural Council “keeps us alive for the rest of the year.”

PITTSFIELD — Fourteen Berkshire County cultural nonprofits whose finances have been affected by the COVID-19 pandemic have received much-needed financial assistance from the Massachusetts Cultural Council.

They are among the 183 cultural nonprofits across the state that have received almost $10 million in COVID relief through the Cultural Organization Economic Recovery Grant Program, administered by the council in partnership with the state Executive Office of Housing & Economic Development. The program is part of the Baker-Polito Administration’s Economic Recovery Plan, Partnerships for Recovery.

“We were over-the-moon grateful, obviously,” said Nicholas Paleologos, the executive director of Berkshire Theatre Group, who is a former head of the Massachusetts Film Commission. He thanked both the council and state Sen. Adam Hinds, D-Pittsfield, a member of the Ways and Means Committee for ensuring that Berkshire County “was fairly represented in the distribution.”

“I think we also took it as a strong vote of confidence in the work we managed to get done last summer,” he said. “Getting a grant like this just inspires us.”

Nonprofit cultural organizations across the state have reported $84 million in lost revenue due to the COVID-19 pandemic, according to the MCC.

Since March, the 898 state cultural organization that have responded to the council’s four COVID economic impact surveys have identified more than $116.8 million in COVID-related capital improvements and and noncapital recovery strategies that are necessary for them reopen to and safely engage with the public.

Sixty-two organizations have either laid off or furloughed employees, or reduced staffers wage and hours, choices that effected 30,616 employees of cultural nonprofits statewide. The Massachusetts Cultural Council received 424 applications asking for $30.2 million in assistance during the the Cultural Organization Economic Recovery Grant Program’s three-week application period. The program attempted to reach nonprofit cultural organizations of all sizes that serve every demographic in every region of the Commonwealth.

“The Commonwealth’s cultural institutions make significant contributions to our economy by driving local commerce and employing a specialized workforce, while also preserving and fostering key components that make Massachusetts unique,” said Housing and Economic Development Secretary Mike Kennealy. “We’re proud to put these grants to work to help these organizations meet their current challenges through the COVID-19 pandemic.

To qualify for the funding, Berkshire Theatre Group had to show the council the level of losses it sustained in producing their season this summer that were largely related to COVID, which included the costs for administering coronavirus testing for employees at Berkshire Medical Center. Besides its own staffers, Berkshire Theatre Group was required to test performers who belonged to the Actor’s Equity Association three times per week, according to Paleologos.

“I think we ran up a tab of somewhere over the $50,000 range just on testing,” Paleologos said. ‘I think we documented close to $600,000 in losses while we were trying to put the season on.

“Right now, it’s just going to offset the losses,” he said, referring to the use of funding.

The grant program was described by the council as “extremely competitive.” A total of 424 applications asking for $30.2 million in assistance were received during the three-week application period.

Of the $10 million made available in this grant round, $2 million was specifically dedicated to supporting small cultural nonprofits, in alignment with direction provided by the Legislature, through the fiscal year 2020 COVID supplemental budget. In this round, 136 small cultural organizations statewide received a total of $5,464,600.

“It’s a big revenue for us,” Salerno said. But all the activities that take place in that space had to be canceled last year because of COVID-19.

“That has a double whammy because you get donations when you have events,” he said. “So the shutdown really had a major impact on us. My guess is that it was somewhere between $75,000 and $100,000 that we lost, donations and event revenue with the shutdown.”

The society was able to recoup some of that lost revenue through donations and by holding five outdoor concerts last summer. “But this grant keeps us alive for the rest of the year,” Salerno said. “And it also helps with the restoration that we’re doing with the building.

“West Stockbridge is kind of off the radar,” he said. “If they know us back east they think of the Norman Rockwell Museum or the Red Lion Inn so when we get recognized by Boston it’s a big deal. ...This is more than a double; it’s a triple benefit for us.”