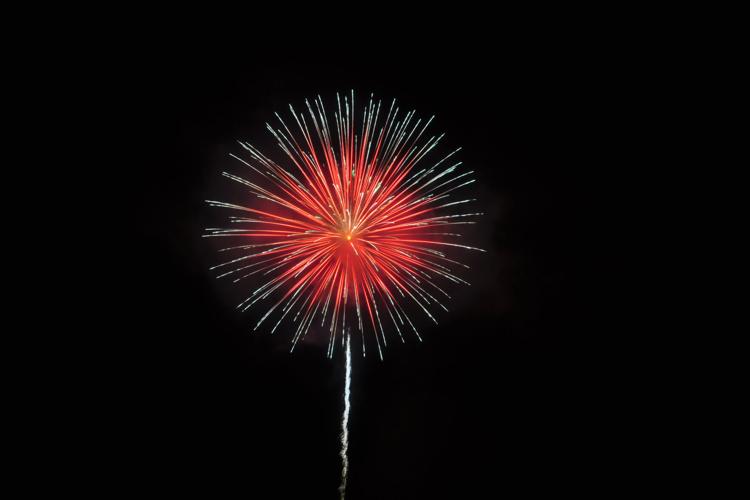 This year for Fourth of July there will be no fireworks after the Pittsfield Suns' game. 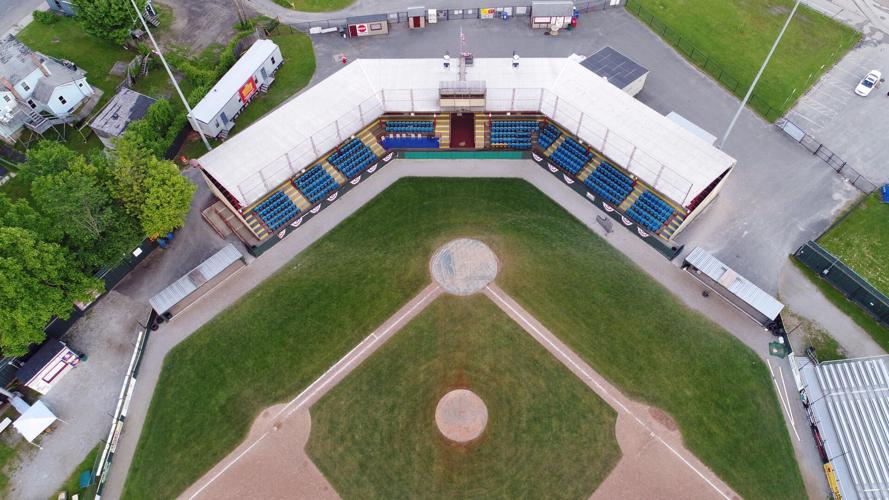 A laser show, rather than fireworks, is planned Monday at Wahconah Park in Pittsfield.

PITTSFIELD — This year’s July Fourth celebration is going to look different around Wahconah Park in downtown Pittsfield, due to the lack of fireworks.

Sander Stotland, the Pittsfield Suns general manager, cited supply chain problems and a lack of available technicians. He began looking last November but has been unable to find suppliers.

“People need to come out and give us a chance, don’t write us off just because it’s not what people are used to. Everybody has had to change something in their life over the last few years."

“Instead of doing nothing this year, we went out and found a suitable alternative,” said Stotland.

Supply-chain issues aside, Stotland sees upsides to a choreographed laser-light show instead of fireworks. Lasers are generally safer, quieter and less prone to starting wildfires, he said. They also do not aggravate pets and veterans suffering from PTSD.

“A lot of the major league parks are [switching] to laser shows,” he said.

Unlike the fireworks, the lasers will only be seen from inside the park. Tickets cost $5 and Stotland says he is confident the show will exceed expectations. “It’s a lot better, a lot cooler. It’s new, it’s different. It’s 100 percent programmable.

“People need to come out and give us a chance, don’t write us off just because it’s not what people are used to,” said Stotland. “Everybody has had to change something in their life over the last few years. Be honest.”

The show, lasting 22 minutes, will be about three times longer than the traditional fireworks display.

Stotland said lasers don’t carry some of the fireworks’ downsides. “Fireworks are done every year all around the country and people are actually going away from fireworks because of the noise issues, stress issues.”

The Fourth of July will be observed Monday with many businesses and services shutting down.