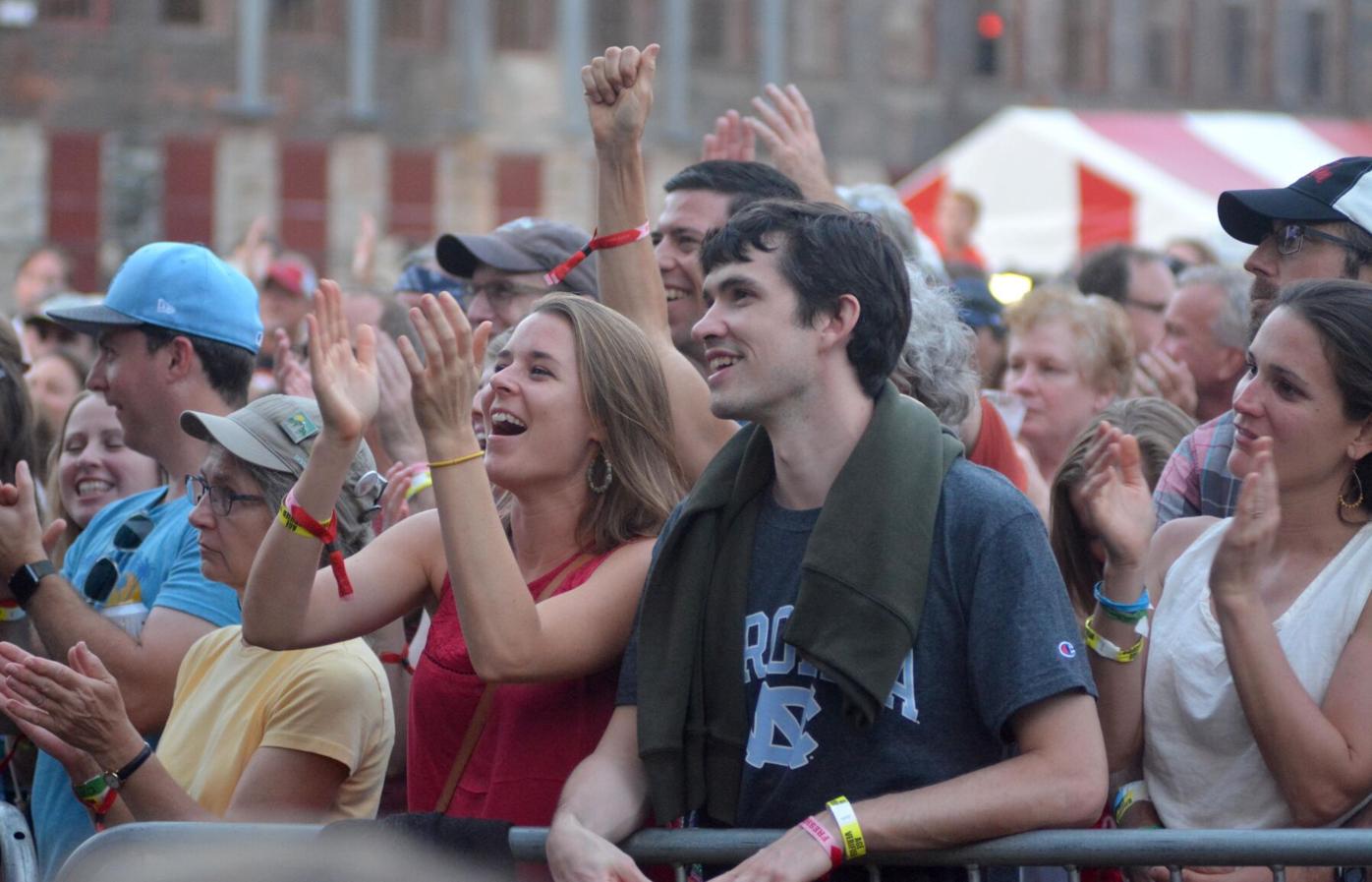 Fans cheer in front of the main stage in Joe’s Field at the Massachusetts Museum of Contemporary Art, during the 2017 FreshGrass festival. Organizers released the lineup Thursday for the 10th anniversary festival to be held Sept. 24-26. 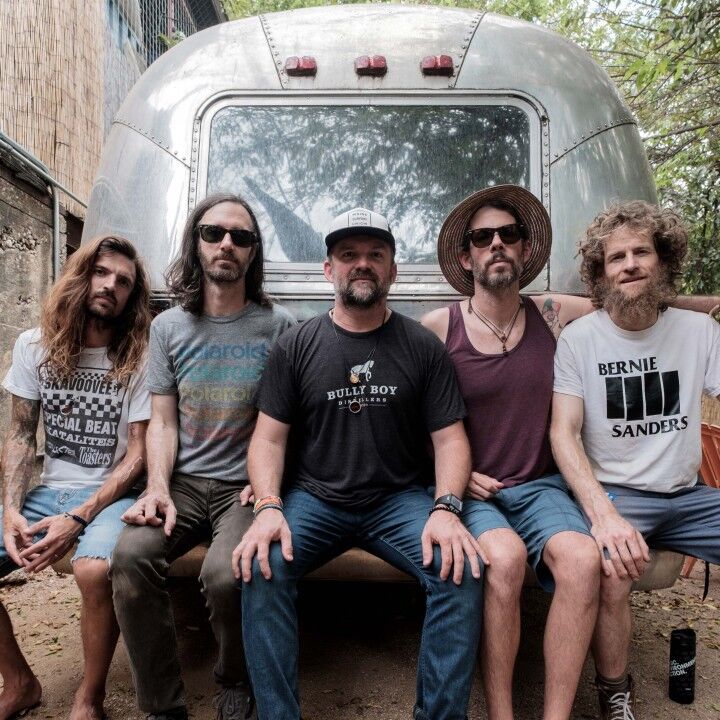 Dispatch (acoustic) is set to play at FreshGrass North Adams. 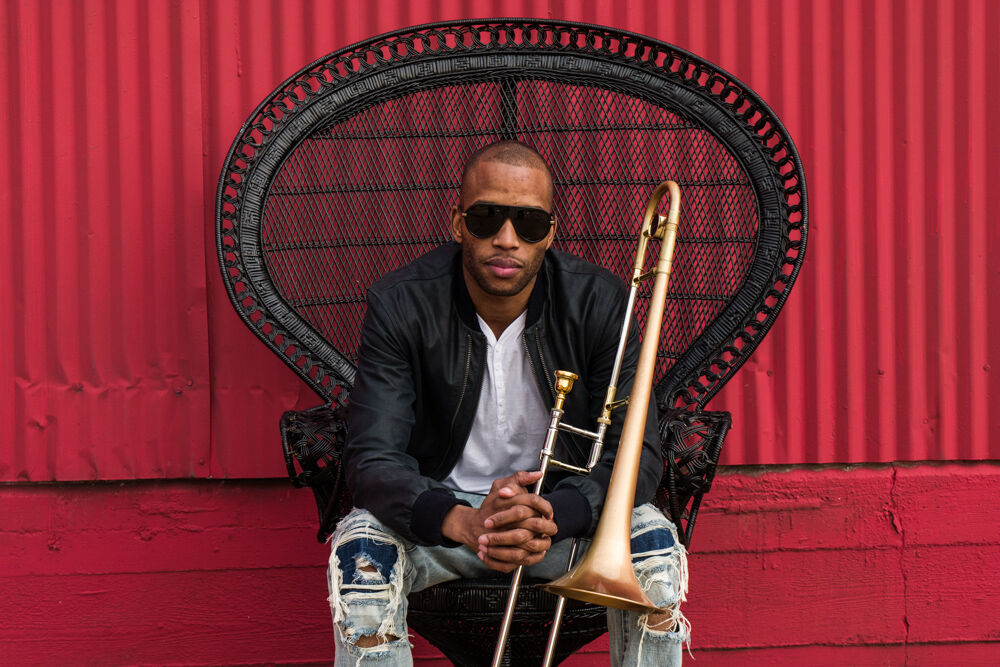 Trombone Shorty will appear at FreshGrass North Adams as part of the annual festival’s 10th-anniversary lineup. The three-day festival returns to the Massachusetts Museum of Contemporary Art on Sept. 24-26. 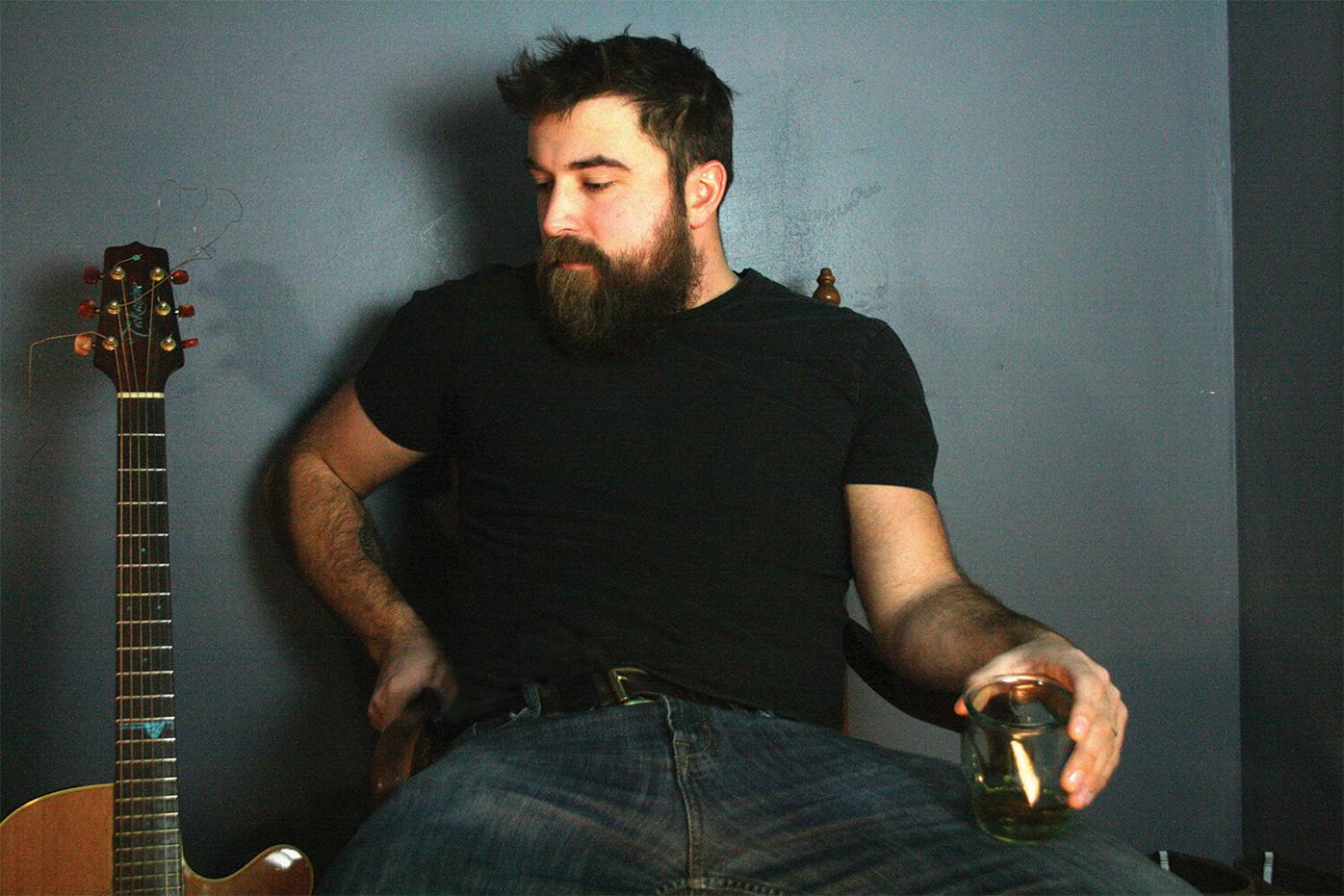 CJ Field returns to his hometown of North Adams as part of the FreshGrass North Adams lineup. 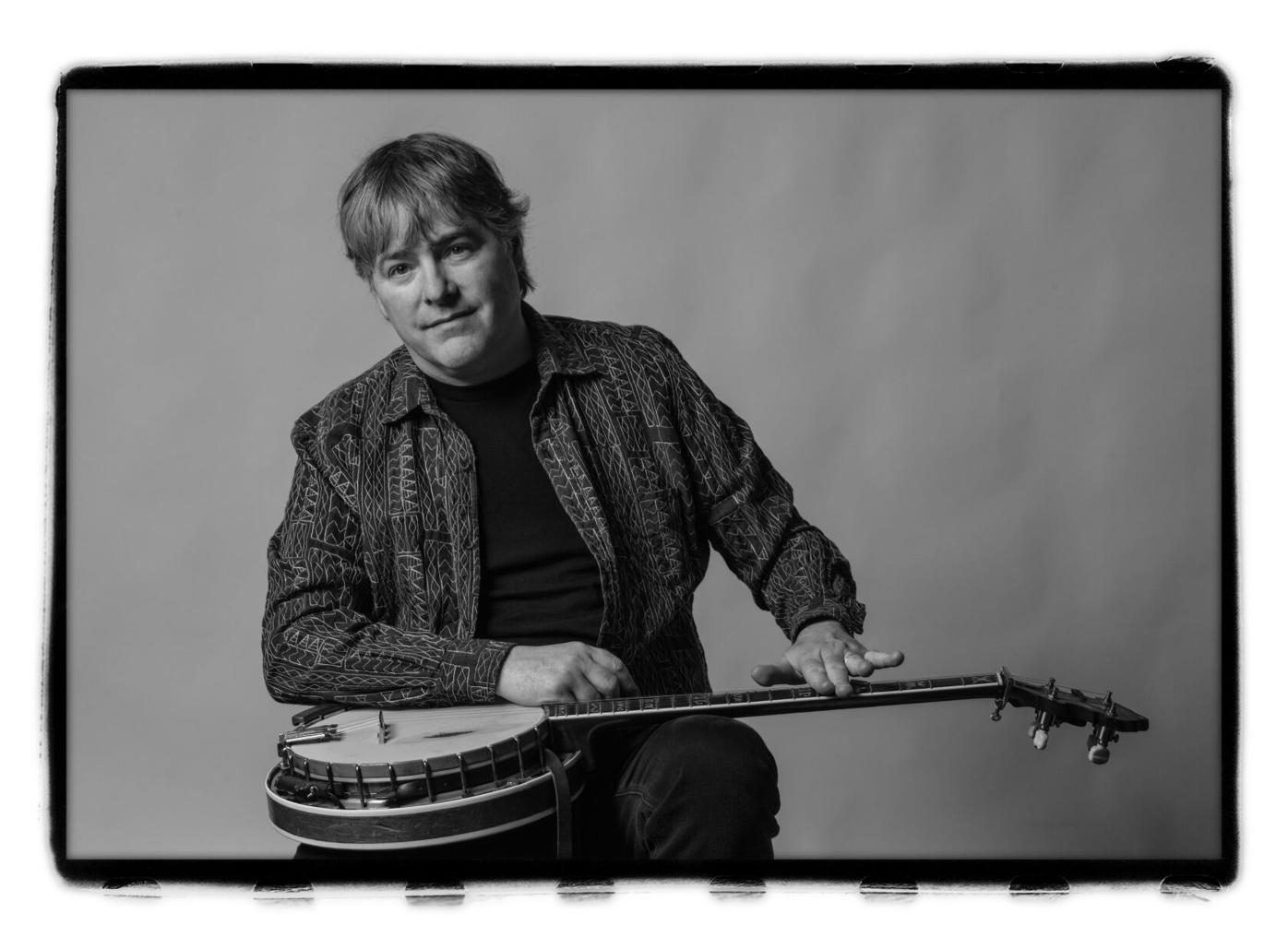 Fans cheer in front of the main stage in Joe’s Field at the Massachusetts Museum of Contemporary Art, during the 2017 FreshGrass festival. Organizers released the lineup Thursday for the 10th anniversary festival to be held Sept. 24-26.

CJ Field returns to his hometown of North Adams as part of the FreshGrass North Adams lineup.

The three-day festival of bluegrass and progressive roots music will feature bluegrass traditionalists and innovators on four stages and platforms throughout the museum’s 16-acre campus. The weekend festivities also will include “FreshScores,” a silent film with original live music; FreshGrass commissions and world premieres; instrument and industry workshops; pop-up performances and retail; and local Berkshire food and spirits vendors.

“We’re thrilled to welcome FreshGrass back to MASS MoCA for its 10th anniversary,” Tracy Moore, interim director of Mass MoCA, said in a release. “After the challenges of this past year, FreshGrass reminds us of the pure joy and connection that live music holds.”

In addition, Berklee College of Music’s American Roots Music Program returns with workshops led by bluegrass veterans on the subjects of songwriting, producing and music marketing. FreshGrass-owned No Depression — a quarterly magazine for roots music and online roots music authority — will set up a stage in the festival’s inner courtyard, and Compass Records returns with its pop-up record store.

FreshGrass Awards, which grants up to $25,000 in cash prizes and recording time at Compass Records studio in Nashville, Tenn., to unsigned talent will be held throughout the weekend.

The annual award categories include band, banjo, fiddle and mandolin. Fifteen finalists — three in each category — travel to the festival to perform for a panel of No Depression editors and artists. Finalists will perform throughout the weekend on pop-up stages, and award winners in each of the four categories will earn a mainstage slot at the 2022 FreshGrass Festival.

The FreshGrass Award prizes are funded by the FreshGrass Foundation, whose mission is to promote, produce and create innovative grassroots music and support emerging artists.

“FreshGrass is a singular festival experience supported by a large and vibrant roots community that continues to grow each year,” producer Chris Wadsworth said in a statement. “This year’s lineup ... displays the breadth of roots music that FreshGrass is known for. And with FreshGrass Awards, commissions, and FreshScores, we’re continuing to support the development of innovative new artists in the field.”

FreshGrass was canceled in 2020 because of COVID-19. With its return, the festival marks its expansion with the addition of a second venue. FreshGrass North Adams will be joined by FreshGrass Bentonville, a two-day, family-friendly music festival making its debut at The Momentary in Bentonville, Ark., Oct. 1-2.

FreshPass tickets, at $500 each, include preferred seating or standing sections at the main stages, access to the FreshPass Lounge (free beer and snacks, phone charging and a festival concierge), meet-and-greet opportunities with FreshGrass artists, and an exclusive curator-led tour of the Mass MoCA galleries.