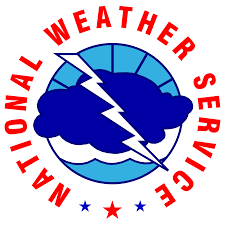 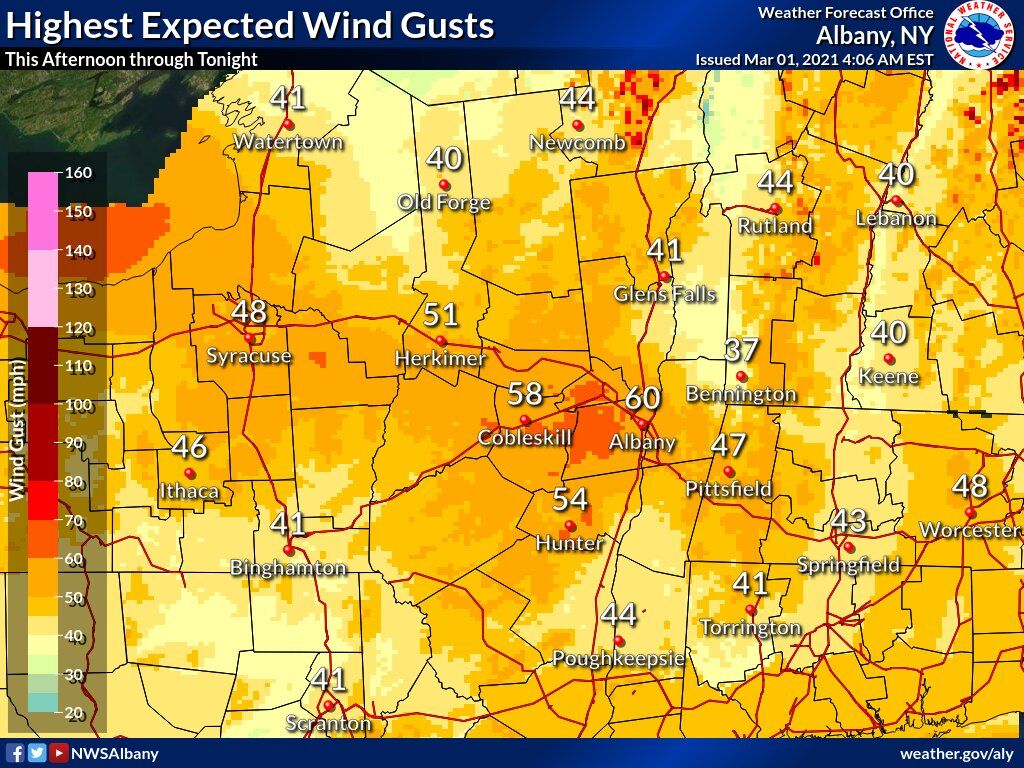 March opens with a forecast of fierce, gale-force winds for the Berkshires.

Two region's two electrical utilities are reporting power losses due to limbs falling on lines, particularly in the town of Dalton, where 374 customers, or about 12 percent in the community, were without service at 10 p.m.

Other Berkshire County communities affected by the night's gusty winds are Pittsfield (with 126 customers out), Lee (75 out), Hancock (261 out), Great Barrington (68 out) and New Marlborough (39 out) and Savoy (32 out).

March opens with a forecast of fierce, gale-force winds for the Berkshires.

Hancock, Great Barrington and New Marlborough are served by National Grid, the others by Eversource.

The utilities were estimating at 10 p.m. that customers would see power restored within hours. Small numbers of customers were also without power in Williamstown.

The National Weather Service has a wind advisory in effect until 1 p.m. Tuesday. Northwest winds of 20 to 30 mph but gusting up to 55 mph were expected. The winds were predicted to cause power failures due to falling tree limbs.