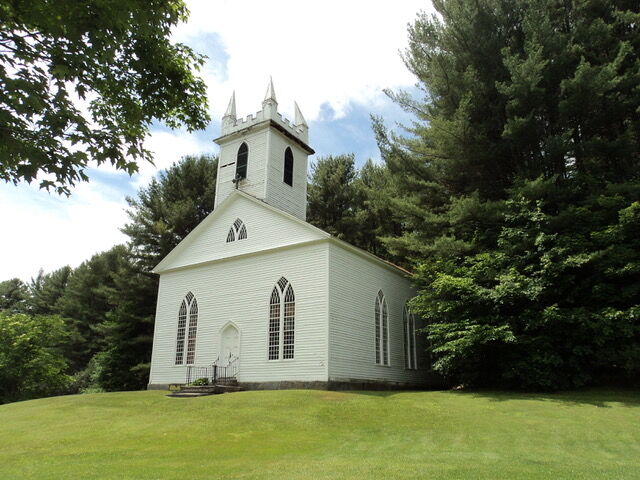 Three articles related to the future of the former St. Paul's Episcopal Church are on Tuesday's town meeting warrant in Otis. 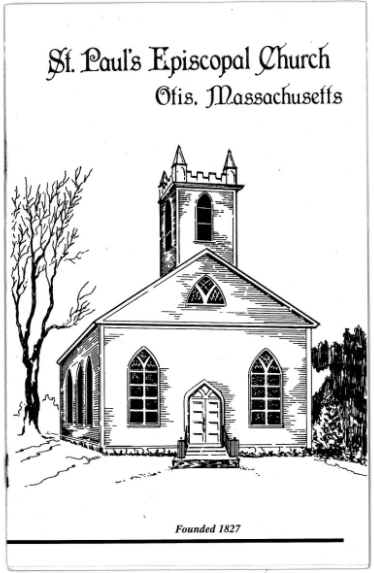 A citizens' petition on the Otis annual town meeting warrant Tuesday asks residents to approve transferring the former St. John's Episcopal Church to a preservation group. That group, however, was unaware of the proposal and doesn't support the transfer.

This story has been updated to correct the wording of comments attributed to a Select Board member.

OTIS — In two public meetings this spring, the head of the Otis Select Board made plain he dislikes working with the town’s Historical Commission.

“It’s affecting my health,” William Hiller said. “It’s the major reason I would not run again.”

Hiller isn’t, in fact, on the town’s May 25 election ballot. But a week before his term ends, he has teed up a debate for Tuesday’s town meeting that members of the commission believe could set back the town’s historic preservation efforts.

Four articles on the warrant concern the future of old buildings. While Hiller helped to shape three of them in his role on the Select Board, he joined with friends and family for another that caught preservationists by surprise. 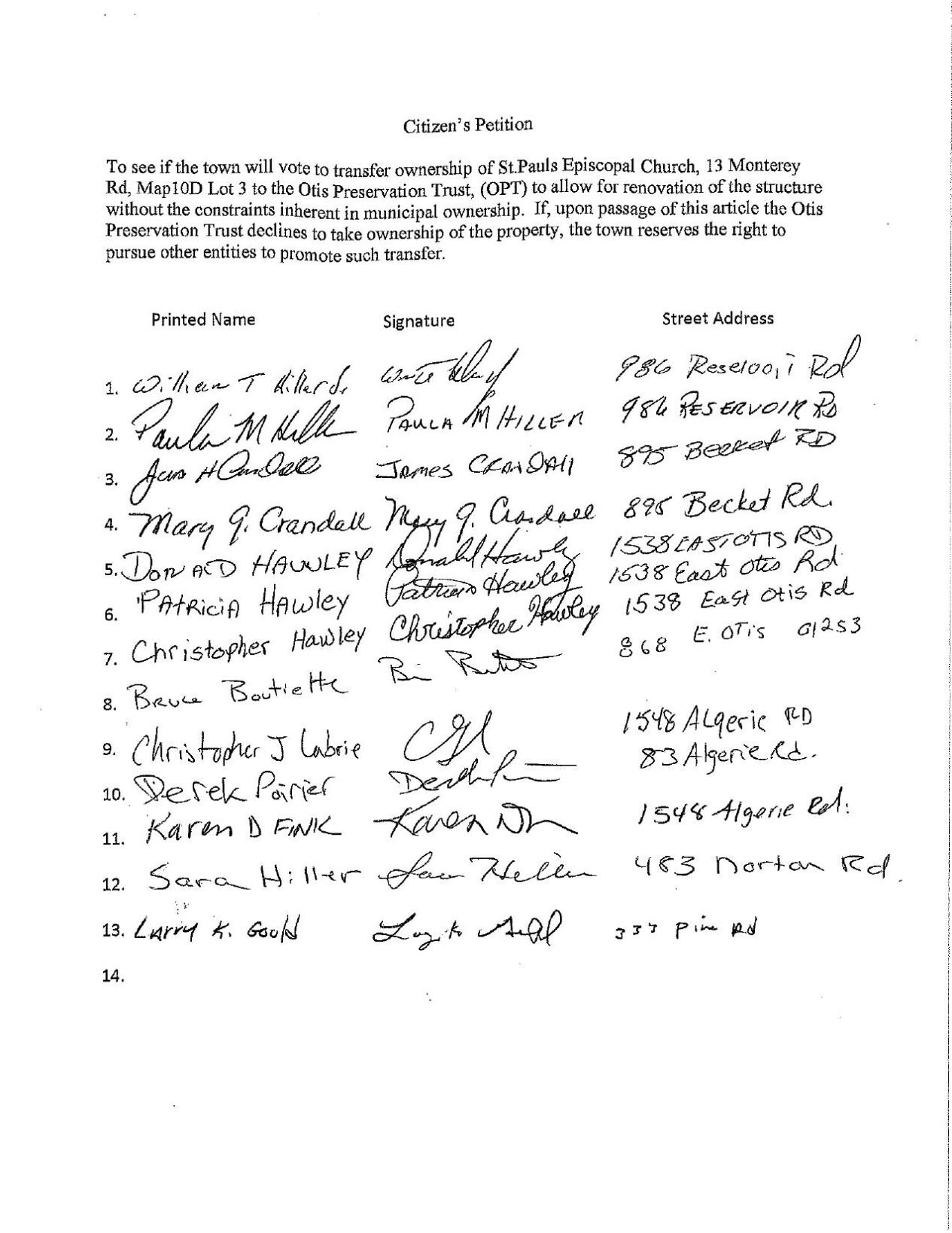 Hiller and 12 others are petitioning for residents to transfer ownership of the former St. Paul’s Episcopal Church, at 13 Monterey Road, to the Otis Preservation Trust. They did so without consulting the group.

If the measure passes and the trust declines to accept ownership, the town would be free to sell the building to “other entities.”

Diane Provenz, a member of the Historical Commission, says the trust was stunned to learn of the petition. She argues that the group, on whose board she serves, doesn’t have the means to take full responsibility for the church.

“They know we won’t accept it,” she said. “It took us by surprise. It’s an end run. We’re working our backsides off for the benefit of St. Paul’s. There are so many roadblocks being thrown up.”

The church, erected by its parishioners in 1827, is considered a “sister church” to Old North Church in Boston and held its first service on Aug. 22, 1830. The structure includes 1,100 panes of hand-made glass and other unique features.

When the town accepted the donation of the church by the Episcopal diocese in October 2019, it did not say how the building would be used. One warrant article Tuesday asks residents to confirm that the church is to become a community center. Another seeks support to use $70,000 in an account earmarked for a community center to aid in the restoration and repair of St. Paul’s.

A third would help advance a separate effort by the Historical Commission to restore the one-room East Otis Schoolhouse, built around 1850, to the way it would have looked when it closed in 1949.

During a recent Select Board meeting on Zoom, Hiller abruptly muted a presentation by Provenz, then went on to accuse the Historical Commission of mistreating town employees. He polled the board’s other two members about whether they agreed with him.

Member Larry Southard noted the friction in past discussions. "There's an enormous amount of time spent on these issues," he said.

“At this time I have no comment,” said member Gary Thomas.

Provenz had just challenged Hiller about his role in creating the citizens’ petition. “No one had the courtesy to contact us,” she said. And she read aloud a statement from Lauretta Harris, president of the Otis Preservation Trust board.

Hiller shut the conversation down. “It’s on the warrant and we’re not going to resolve any issues here,” he said.

Provenz worries that if the article passes and the trust says no to taking ownership, the property’s historic value could be in jeopardy. If the town decided to transfer ownership to another party it would conduct an appraisal and seek bids.

According to Town Administrator Brandi Page, town counsel has determined that any earlier votes as to the use of the church would not be binding.