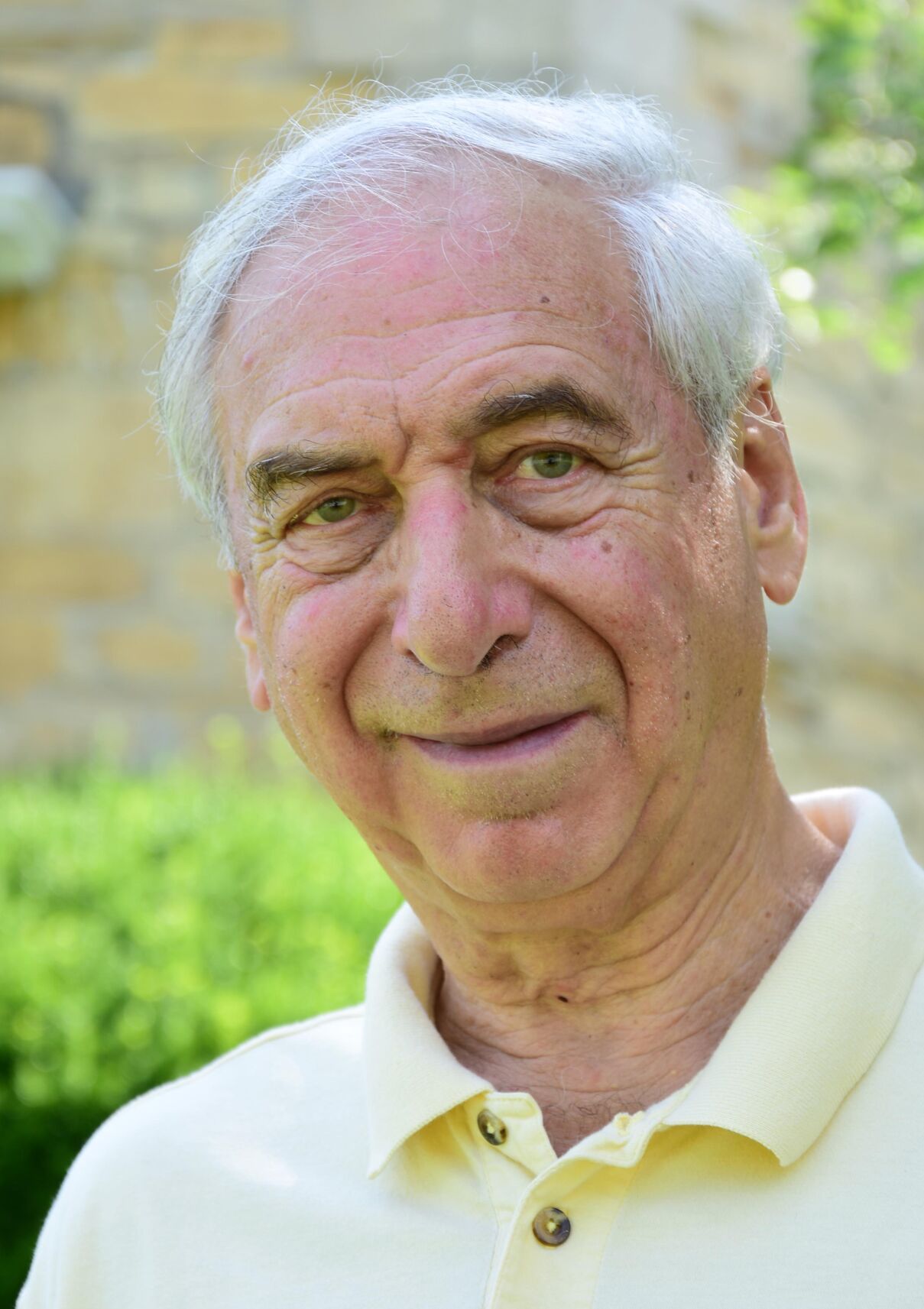 Williams College astronomy professor Jay Pasachoff is thrilled by the commercial space race, saying it could lead to more technological advances and discoveries.

He also believes that humans eventually will walk on Mars.

Pasachoff, a Williams College professor of astronomy, says the space race embarked on by three billionaires — independent efforts using different technologies — bodes well for commercial spaceflight, and for further study of the reaches of outer space.

Jeff Bezos, founder of Amazon and Blue Origins, spent 11 minutes in a flight to space and back Tuesday.

On July 11, Virgin Galactic founder Richard Branson, with two pilots and three mission specialists, went on a 22-second flight past the atmosphere and back again.

And in the coming weeks, Tesla founder Elon Musk is expected to take a 90-minute test flight in his SpaceX vessel that will launch from Texas and splash down in the Pacific Ocean.

The goal of these early spaceflight tests is to establish commercial space tourism. According to industry estimates, the suborbital space tourism market could be worth $8 billion by 2030.

Pasachoff noted that Bezos' flight Tuesday came on the 52nd anniversary of the first of humans landing on the moon.

“It’s hard to say how this will affect the future of spaceflight,” he said. “Fifty years ago, we were already saying we’d have tourists on the moon by 2000. What’s happening now, I hope it inspires.”

He said he’d be happy to take a commercial spaceflight, noting that, as time goes on and as more advances are realized, the cost of a tourist’s flight will go down.

“Bezos sees an opportunity out there, and maybe he’s right,” Pasachoff said.

The current test flights also might result in further study of space and the effects of weightlessness.

“The longer we study space, the more likely we’ll find something important," he said. "And it will take a bit of time, but eventually we’ll be landing on Mars, and perhaps have a colony of people there.”