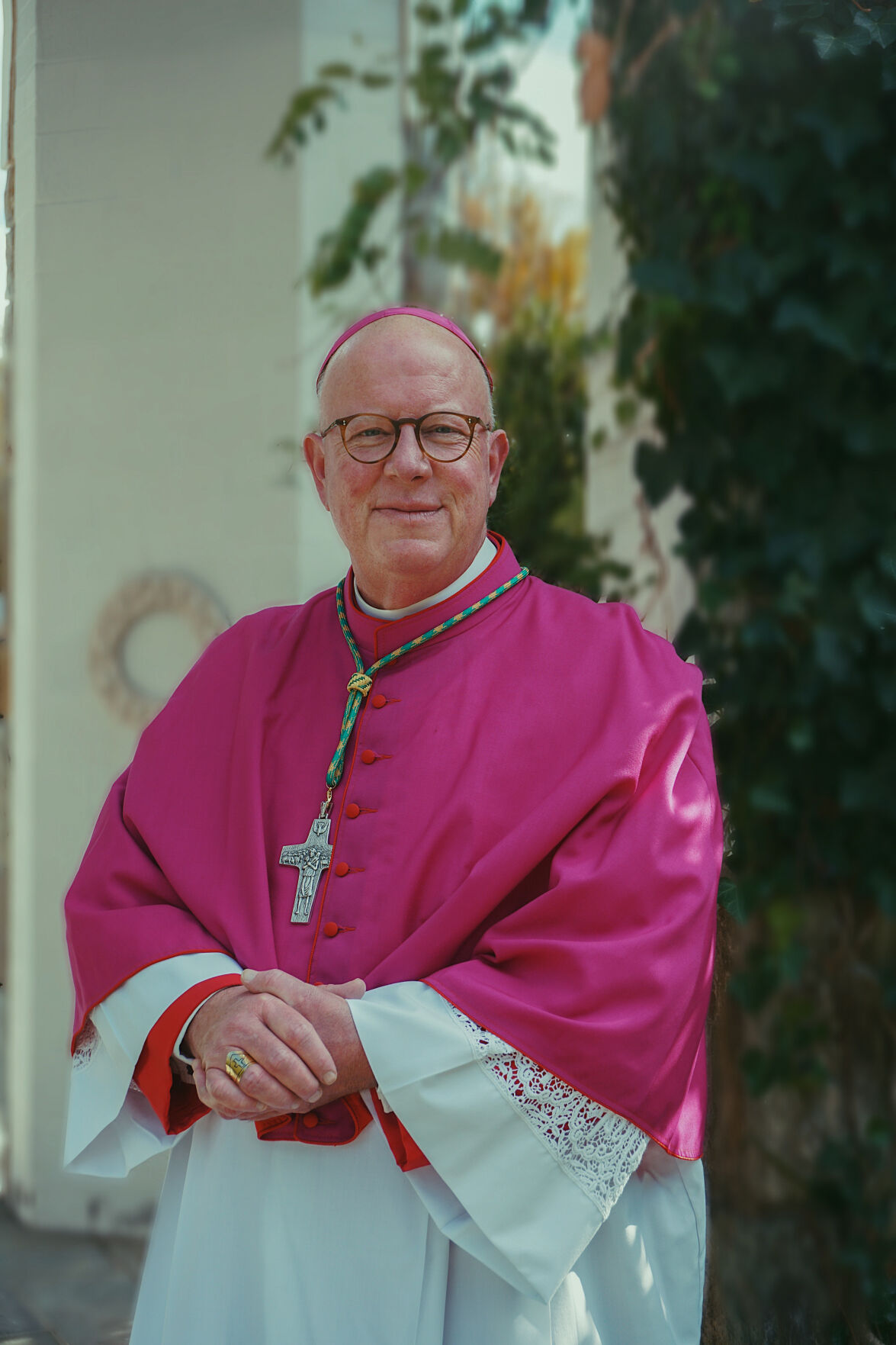 The Rev. William D. Byrne’s was installed Monday as the new bishop of the Springfield Diocese of the Roman Catholic Church. 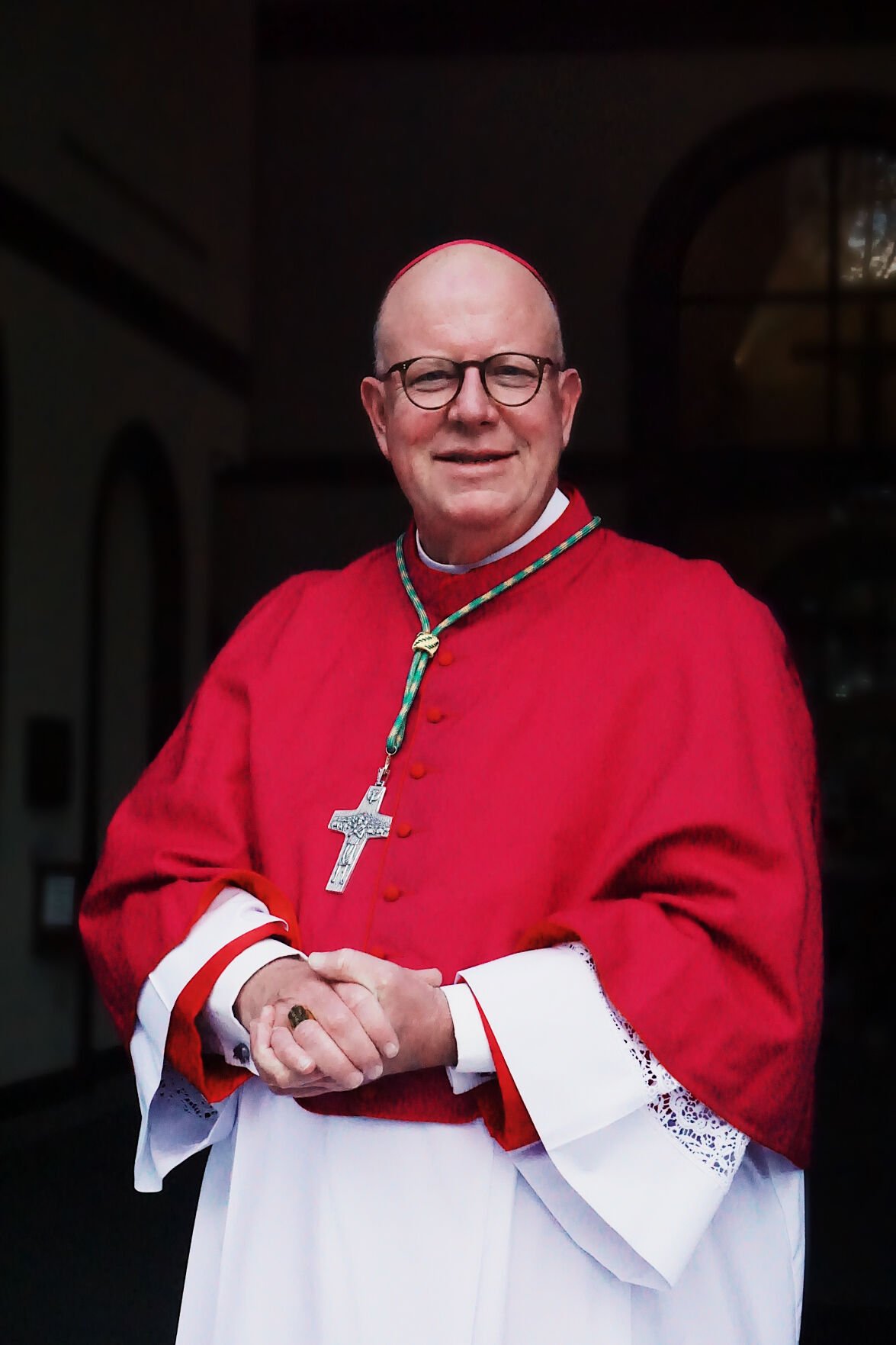 The Rev. William D. Byrne will be installed Monday as bishop of the Springfield Diocese. Byrne plans to make his first pastoral visits in the Berkshires to St. Joseph’s in Pittsfield at 4 p.m. Jan. 16; at 11 a.m. Jan. 31 at St. Mary’s in Lee; and at 4 p.m. Feb. 6 at St. Agnes in Dalton. 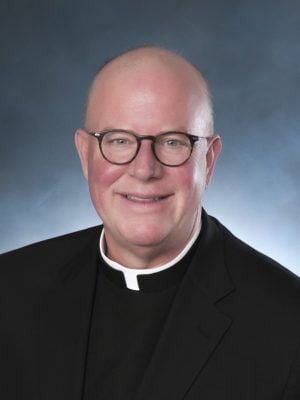 The Rev. William D. Byrne was installed Dec. 14 as bishop of the Springfield diocese.

The Rev. William D. Byrne’s was installed Monday as the new bishop of the Springfield Diocese of the Roman Catholic Church.

The Rev. William D. Byrne will be installed Monday as bishop of the Springfield Diocese. Byrne plans to make his first pastoral visits in the Berkshires to St. Joseph’s in Pittsfield at 4 p.m. Jan. 16; at 11 a.m. Jan. 31 at St. Mary’s in Lee; and at 4 p.m. Feb. 6 at St. Agnes in Dalton.

SPRINGFIELD — The Springfield Diocese will expand its list of credibly accused priests to include those who died before survivors brought accusations of sexual abuse. The exclusion of such priests long has prevented some victims from seeing their abusers face a public accounting.

The change is a new bishop’s first step in reckoning with a history of clergy abuse in the Catholic diocese that includes Berkshire County. It comes as an independent task force led by a retired Pittsfield judge continues to shape recommendations on how the diocese can improve policies to protect children.

The Rev. William D. Byrne will be installed Monday afternoon as the diocese’s 10th bishop. The move to expand the list of credibly accused clergy, he said, is needed to promote trust and healing.

“We have to wash the wound if we’re ever going to let it heal. And our first responsibility is to victims,” Byrne told The Eagle. “When we talk about victims, we’re not just talking about the individual that experienced the devastation at the hands of somebody who should have been protecting them — a clergy person, or someone who worked for the church. We’re talking about their mom or dad. Their brothers and sisters. Their best friends.”

“It’s not one hole in the ice, it’s a crack that spreads through the entire unit of the family and friends and the community. The tentacles go deep,” he said. “If we’re ever going to begin to heal, then the first step is, we have to be honest. We have to lay this out. ... Transparency and communication. That’s what people are asking of us.”

Mark Dupont, the diocese’s spokesman, said he does not know how many members of the clergy will be added to the roster, but signaled that the numbers could surprise people.

“I would characterize it as a significant addition to our current list,” Dupont said.

As of today, the names of 20 clergy and one deacon are listed on the diocese’s website as credibly accused.

Of those, only one identifies a church official against whom accounts of sexual abuse or misconduct were lodged after his death: former bishop Christopher J. Weldon. A Chicopee man’s account of sexual abuse when he was an altar boy in the early 1960s by Weldon was investigated for nearly a year by a retired judge.

That judge, Peter A. Velis, found the man’s account to be “unequivocally credible” in a report issued in June. Weldon was bishop for 27 years and died in 1982.

The church’s policy has been not to include priests accused after their deaths, on the grounds that they are not able to respond to accusations. It made an exception for Weldon, adding his name immediately after the Velis report was released.

In an interview with The Eagle, Byrne said the truth of what happened, however far back in the diocese’s history, needs to be brought to light.

“Until everything is on the table, we can’t know how deep the necrosis is,” he said. “The process of bringing things out allows us to see just what the effect of this is.”

“Generations ago, bishops did what they did because they were afraid of scandal. That it would hurt people’s faith if people know about this. Brush it away, they thought, because scandal would be the worst possible thing,” Byrne said, speaking of steps taken to conceal evidence of clergy abuse. “Little did they realize that every time that that happened, below the surface, those cracks started forming. All of a sudden the surface was blown away and we realized we had a house of cards that had been constructed over decades. We have to know what exactly is going on.”

Byrne told a member of the diocese’s communications department this week that he asked that a new roster of all credibly accused clergy be prepared — and made public early next year.

Before then, the diocese plans to contact survivors involved in the abuse cases. The new list no longer will exclude the names of clergy who died before they were identified by survivors. Even so, those stories of abuse as children or minors must be deemed to be credible by an internal review board.

In remarks to iObserve.org, the diocesan news outlet, Byrne linked the revision of the list of credibly accused clergy to a wider effort to provide transparency into church affairs. He noted the ongoing work of an independent task force led by retired Judge Daniel Ford of Pittsfield. Ford was asked to supervise the task force by former Bishop Mitchell T. Rozanski, before Rozanski was appointed archbishop in St. Louis this year.

Ford’s 10-member group is expected to recommend ways the diocese can improve its response to claims of sexual abuse.

Better communication with the public is key to that, Byrne said this week. “I’m fully committed to that because we can never truly heal unless we really create an open process,” he told iObserve.org.

Jeffrey Trant, who directs the diocese’s Office of Safe Environment and Victim Assistance, says that after the new bishop was briefed on the practice of not listing all credibly accused clergy, Byrne called for change.

The new bishop told The Eagle he was moved to act because his heart, “and the heart of the church, is always for the victim.”

“For the poor. For those who are marginalized,” Byrne said. “And what’s more marginalized than someone who’s been hurt in childhood in this way?”

As of Friday, the Springfield diocese provided the following list of credibly accused priests and deacons who have had one or more allegations of sexual abuse of a child made against them. All lost their status as members of the clergy, the church said.

• Living laicized clergy who were under the sanctions of the “Essential Norms,” a designation related to the church’s Charter for the Protection of Children and Young People that calls for removal from ministry when “even a single act of sexual abuse by a priest or deacon is admitted or is established after an appropriate process in accord with canon law.” They are: Alfred Graves, Richard Lavigne.

• Deceased bishop who was found to have credible allegations of abuse: Christopher J. Weldon

• Clergy who died with credible accusations of abuse before being placed under the sanctions of the Essential Norms: Fr. Paul Archambault