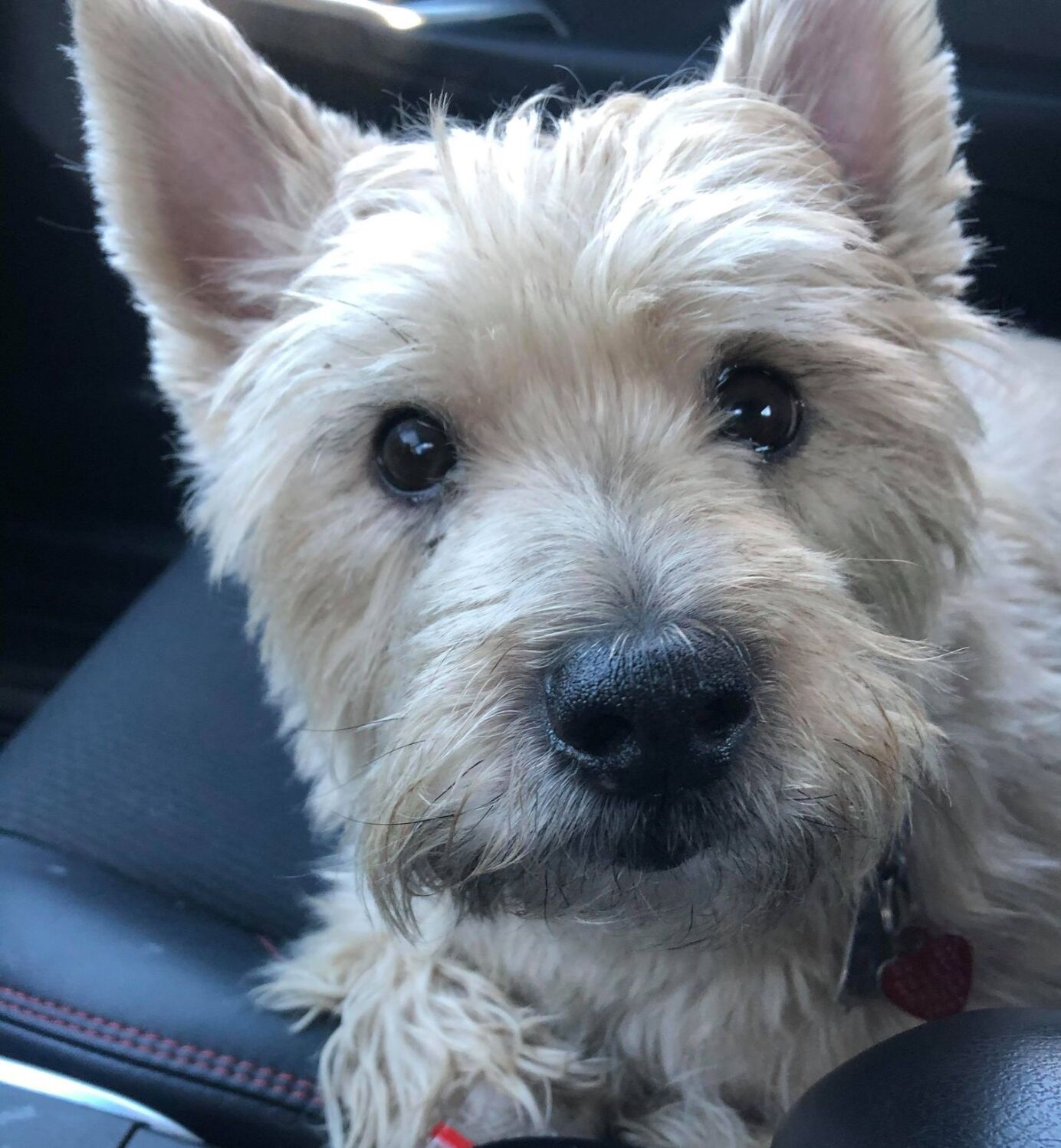 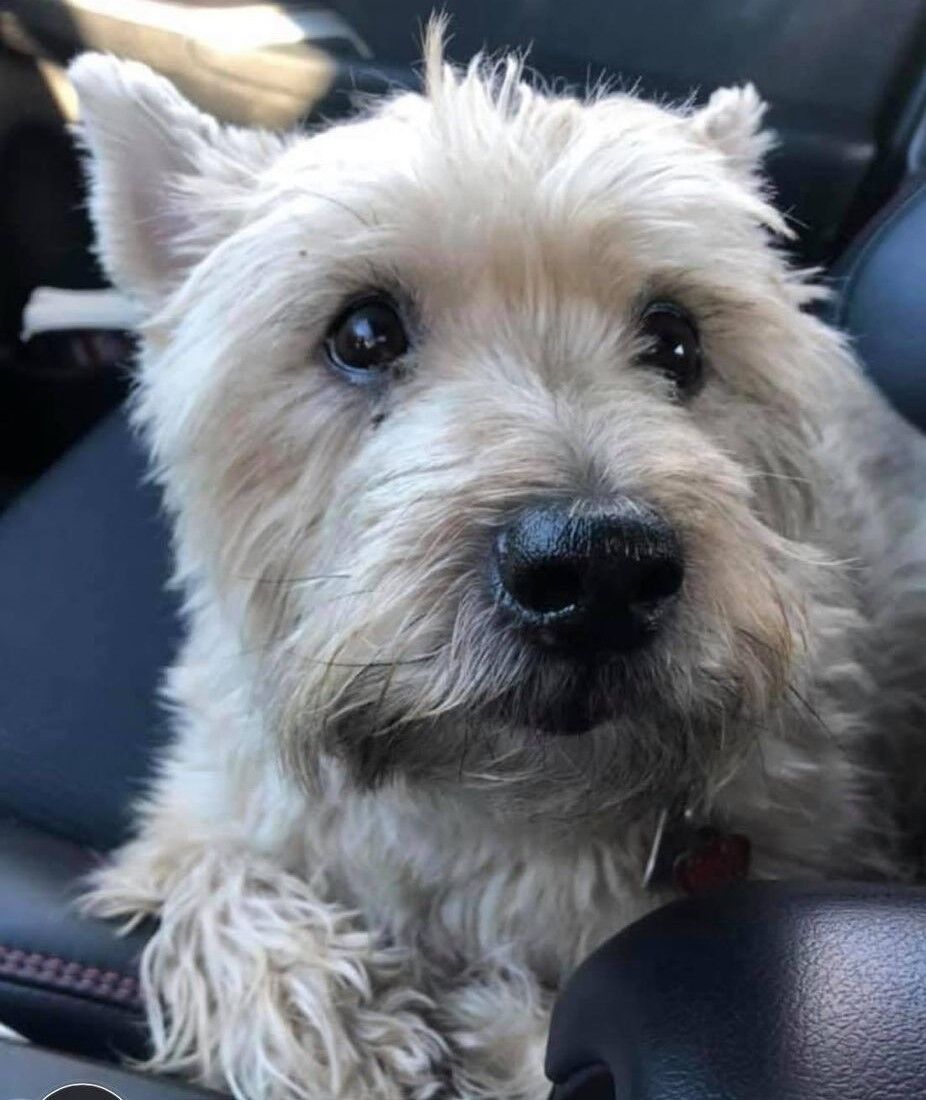 In all my years I would have never guessed I would be relating to Buddy the Elf.

I didn't lead a misguided life as an elf and no, I don't personally know Santa. My Tuesday morning ended with a bagel stuffed under my driver's seat and a new friend by my side. As Will Ferrell said in "Elf," the Christmas classic from 2003: "Good News! I saw a dog today."

Going through the weekly routine of life is a lot like marching around a track. Repetition becomes second nature and much like a movie you've seen before, you're focused when you're at the good parts.

Don't get me wrong, a bagel and iced coffee from Elm Street Java is a great part of my day, but I knew what to expect when walking into 214 Elm Street on Tuesday morning. That was true, until it wasn't.

With my apple-crisp iced coffee in hand, I stared out the big windows at the front of the shop and gazed past Palmers Variety and into Deming Park, thinking about all the ways the Kansas Chiefs should've lost to — suddenly a blonde ball darts past my vision.

Across the way, a cairn terrier named Barney is running down the street and pounces on some leaves outside of an apartment building. I don't think much of the dog until I grab my bagel and walk outside, realizing Barney, who could've been a stunt double in "The Wizard of Oz," wasn't in Kansas anymore.

People are walking in and out of the variety store and nobody is claiming the dog. I stand around for a moment or two, hoping someone would help the dog and someone did — myself.

As I begin to get into my car, Barney decides to sprint into the road on Elm Street. I was able to convince the blonde bullet to run out of the street and toward my car.

A gentlemen approached me and told me to call the Berkshire Humane Society. They have a contract with the City of Pittsfield to take care of these things.

As I get into my vehicle, Barney is breaking into my bag, clearly craving a bacon, egg and cheese on a garlic bagel. However, I grabbed the bag before there was a feast and stuffed it under my seat.

Barney let out a drawn out sigh while on Baker Road, en route to the Humane Society. It was as if he was explaining that he had done this before.

In fact, he has. Barney, in his six years, has escaped from his home on Ontario Street in the past, but much like Tuesday's incident, he returned home with the help of some posts on social media.

I arrived to the Humane Society, but they weren't opening for another hour.

After about 10 minutes of waiting for a solution, Pittsfield Animal Control arrived and took my new friend into the Humane Society through the VIP room in the back. Relieved I could go back to my day, I was also a tad disappointed that it marked the end of my adventure with Barney.

Just like in the fairytales, Barney found his way home in less than an hour after the owner's son was connected to my alert on Facebook. Much too like the fairytales, I headed home, ate my bagel and went on with my day.

Each day can mush together at times, especially in the midst of a pandemic. However, Tuesday was a different day. Good news — I saw a dog today.