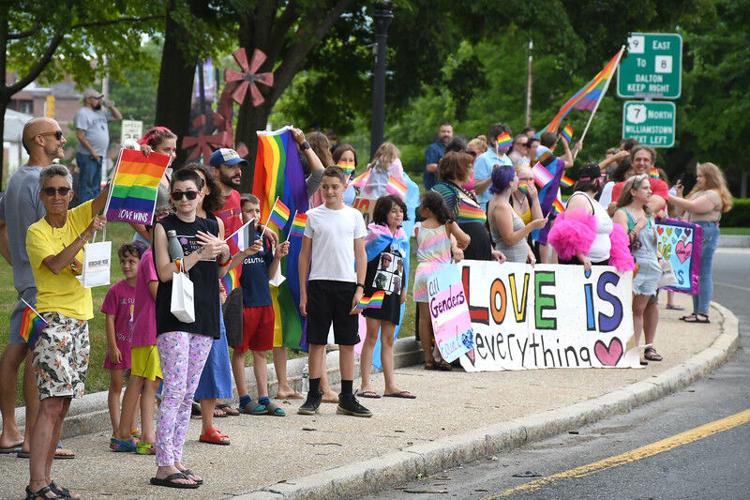 About 150 people attended a Berkshire Pride "Show Your Pride Rally" on Saturday, June 26 at Park Square in Pittsfield. 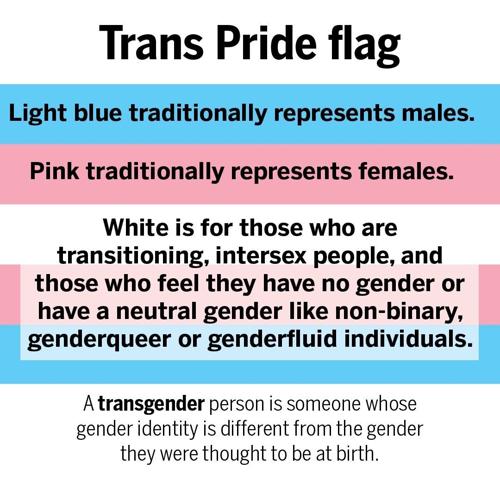 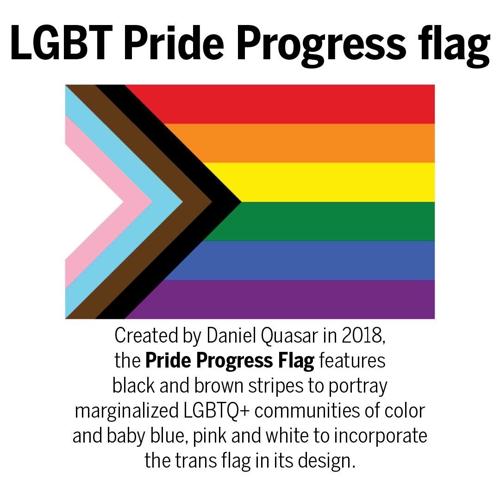 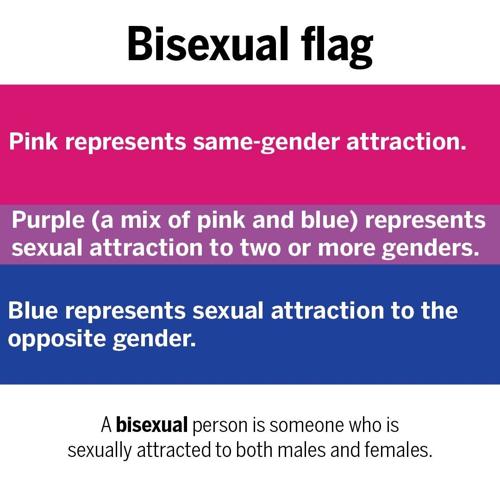 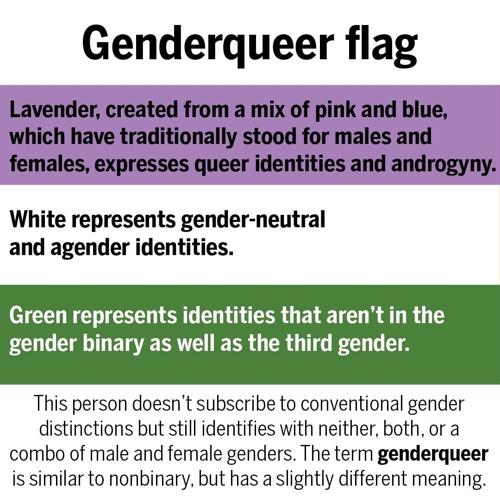 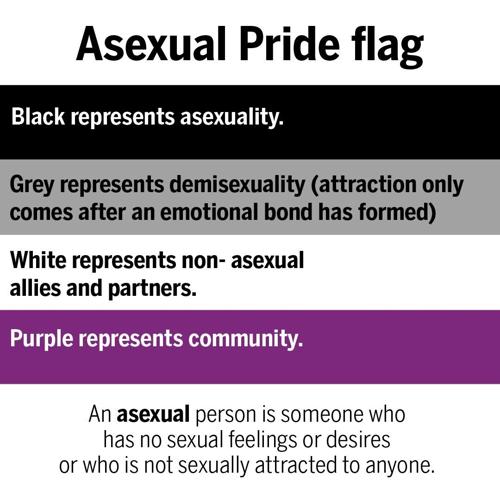 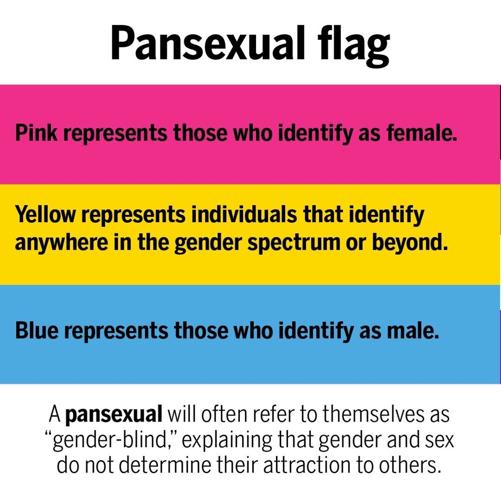 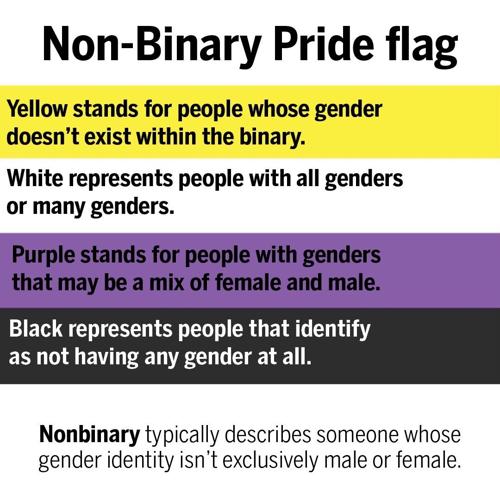 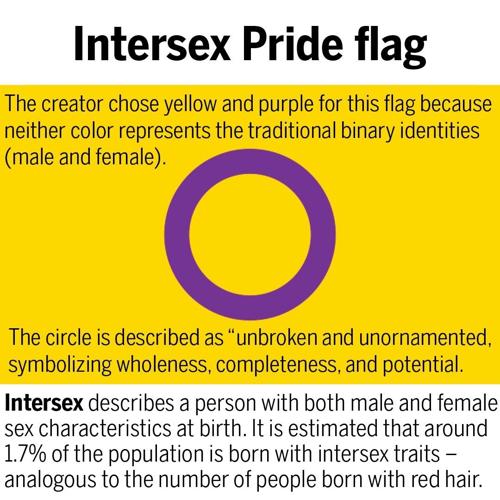 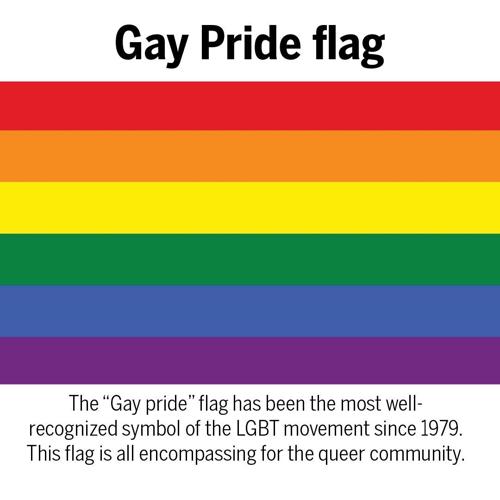 The calendar turns to June and suddenly there are rainbows everywhere!

June is LGBTQ Pride month, which is known as a month to celebrate everyone in the community, regardless of gender identity or sexual orientation.

Berkshire Pride is hosting a parade and festival in Pittsfield on Saturday, June 4. The parade will begin on Eagle Street at 11:30 a.m. and it will make its way toward The Common. There, a festival will take place until 4 p.m. Along with the traditional rainbow flag, you may see other flags being waved at Pride events, but what is the meaning behind those flags?

“When we are talking about the different LGBTQ Flags and their meanings, there is far more than just this one flag,” their website states. “In fact, there are now over 50 flags recognized among the LGBTQ+ community, each used to symbolize different gender identities and sexual orientations within. While most queer individuals would also identify with the all-encompassing rainbow flag, many want to have their own individual flag.”

Here are some of the flags you’re likely to see this month and a general idea behind the color choices and what they represent. It’s important to remember that individuals may have and are certainly entitled to a different interpretation of what the flag and colors represent for them.

Viewing this story in the app? Click here to view online and see the photos below.

Berkshire Pride reminds residents of the love within their community, the need to stand up for LGBTQ rights

Berkshire Pride returned from its pandemic hiatus to host what attendees from the Berkshires and beyond called a banner year for the festival. With a new parade, a roster full of drag performers and more than 100 vendors, Berkshire Pride filled the Pittsfield Common Saturday with a whirlwind of love.