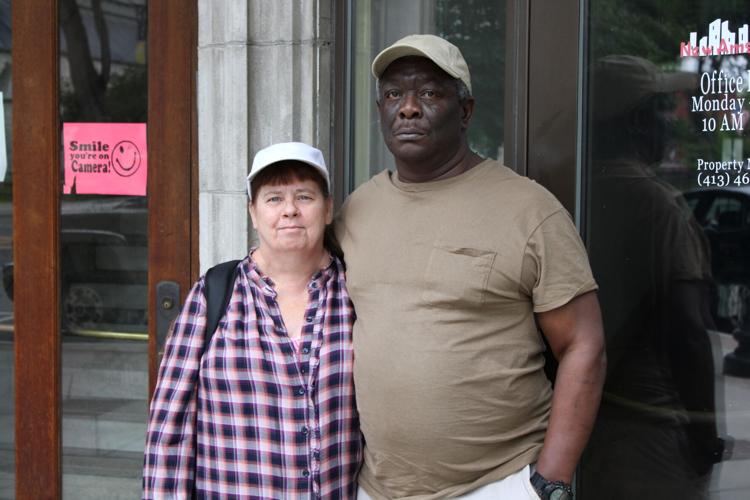 Lee Samuel Rose and his wife, Beverly, in Pittsfield. 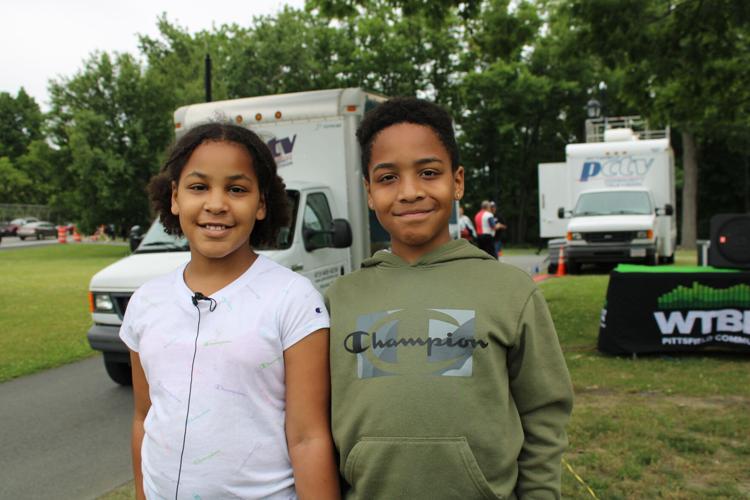 Kaylani Wells with her brother, Silas. 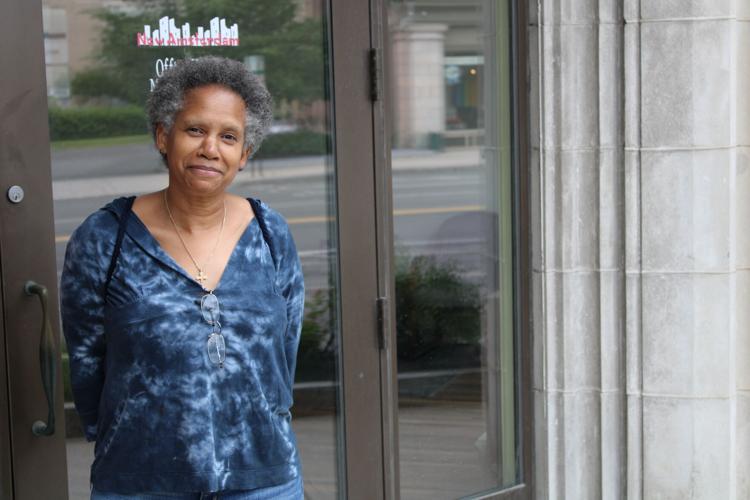 Dawn Durant spoke about the importance of the Juneteenth holiday for future generations.

These are some of the things Pittsfield residents are looking forward to for Juneteenth, a holiday that celebrates the liberation of the last enslaved Americans in 1865 following the Civil War.

On June 17, 2021, President Joe Biden signed a bill into law making Juneteenth a federal holiday. Because it falls on Sunday this year, the holiday is celebrated on Monday. Just a year earlier, Massachusetts Gov. Charlie Baker signed legislation to make it a state holiday.

This past week, The Berkshire Eagle talked to people in Pittsfield about their feelings and perspectives on the holiday. While many did not know what the celebration was about, they had views on its importance.

“It's an acknowledgement of not just the African American experience, but acknowledgement that freedom and justice prevailed,” said Dawn Durant, a long-time Pittsfield resident.

She said that growing up, the city was less diverse.

“The diversity that exists in the city of Pittsfield never existed before. So praise God, because this is a good thing,” she said.

Lee Samuel Rose has been a resident of Pittsfield for 20 years, but lived most of his life in Mississippi. When asked about Juneteenth, Rose wasn’t aware of the holiday, but took the opportunity to talk about how racism and hate impacted him during those years.

Growing up, Rose said he endured prejudice ranging from dirty looks walking down the street to direct insults. Since many wanted him to endure that bias silently, learning to stand up for himself was a critical part of his life.

“They don't want you to speak up for yourself,” Rose said. “It's almost like being in a courtroom. You don't have nothing to say. You can't speak, you can't do this, you can't do that. Your lawyer has to do all the talking. That's pretty much what I had when I was coming up.”

Even now, Rose has a hard time speaking about his experiences. There are some things he’d simply rather forget.

“I think it’s going to make a big impact on the earth if history is forgotten.”

Rose said he didn’t understand the mindset of hate that many people operated with, and wanted to see people come together.

Jon Kane, a Pittsfield resident, said he appreciated the city putting on more activities to promote diversity and togetherness. He was interviewed with artist Brittiny Warner, who was working on a street art installation of Stephanie Wilson, the second African American woman to go into space and a graduate of Pittsfield’s Taconic High School.

“I think doing things like this are a whole lot better, like doing things that are in a positive way and not just like, ‘Oh, let's just remodel like a street and stuff,’” Kane said. “[The city is] doing stuff that can bring people together and make things a little more civil.”

Kaylani Wells, 9, said the Juneteenth holiday is important because it invites people to acknowledge the history behind it.

“I think it’s important because if you don't remember history it’s gonna get forgotten,” she said. “I think it’s going to make a big impact on the earth if history is forgotten.”

Henry Rose said that more recognition of the holiday is needed. Despite winning an American history medal in high school, Rose said he hadn’t heard about Juneteenth until about 10 years ago.

“We have deficits in our public education about this important holiday,” Rose said.

For some in the community, however, it’s more than just a celebration. For Dawn Durant, it’s a chance to keep fighting for change.

“It's not a matter of looking back, it's a matter of going forward … we want Juneteenth not to just be a celebration, but a type of movement, in which we can say, 'This next generation can take this and run with it,'” Durant said.