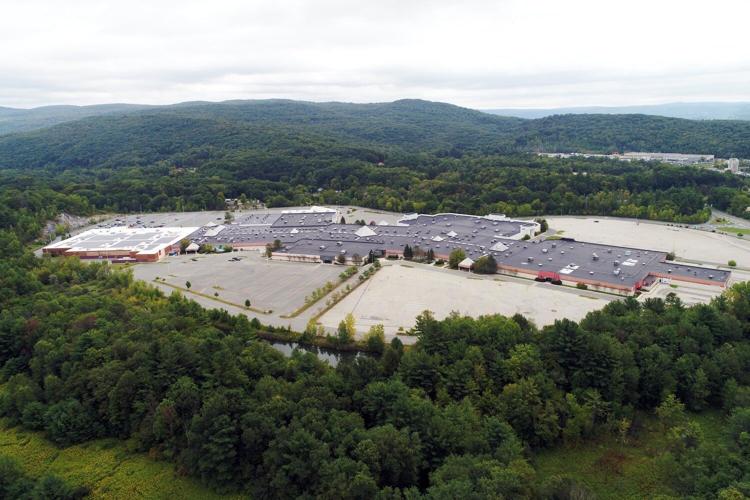 The mothballed Berkshire Mall in Lanesborough is being considered as an alternative location for court trials because use of existing courtrooms is viewed by court administrators as risky, due to the coronavirus pandemic. 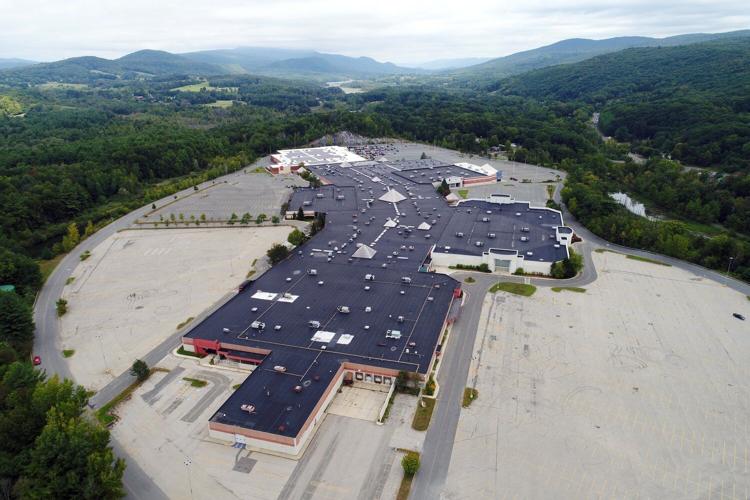 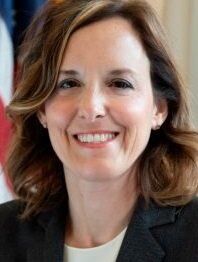 The mothballed Berkshire Mall in Lanesborough is being considered as an alternative location for court trials because use of existing courtrooms is viewed by court administrators as risky, due to the coronavirus pandemic.

PITTSFIELD — The state trial court system has been doing some pre-holiday shopping. At the Berkshire Mall, of all places.

Though the mall has been mothballed for more than a year as a retail outlet, space in it could serve, early next year, as an alternative courtroom, as prosecutors work to whittle a coronavirus pandemic-driven backlog of 2,098 District Court cases and 197 cases in Berkshire Superior Court.

For months, public health precautions have rendered jury trials impossible. Court administrators now say trials will resume in January for “Jury of 6” proceedings, but only in courtrooms whose layouts are considered safe for juries, court workers, lawyers and the public.

And as of now, no such place exists in Berkshire County. That led Berkshire District Attorney Andrea Harrington to appeal last week for help from the trial court system’s chief justice, Paula M. Carey.

In an interview, Harrington said the inability to try cases is delaying justice, frustrating victims and defendants alike. 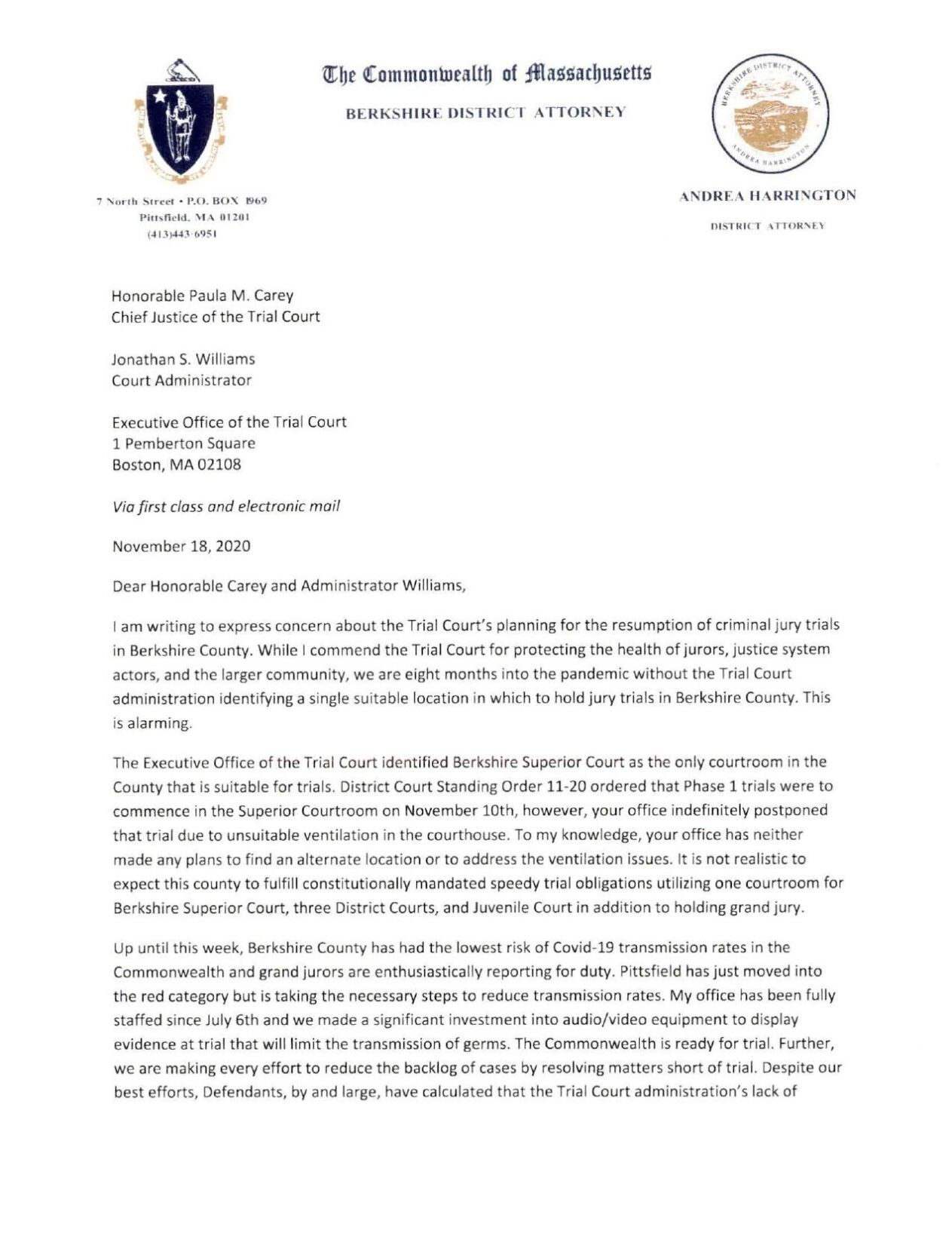 “I am urgently requesting that the Trial Court Department identify locations and a reasonable timetable for the resumption of in-person jury trials in Berkshire County,” Harrington wrote in a Nov. 18 letter to Carey.

On Monday, Carey came back, in a letter, with just that: a location and a promise of action.

“We have made some appreciable progress in identifying and obtaining space to conduct jury trials at the Berkshire Mall,” Carey wrote. “We are hopeful that together we can move the ball forward with respect to that location.”

She added, “Once we have secured a location where we will be able to safely conduct jury trials, we anticipate being able to set forth a reasonable timetable for the resumption of jury trials in Berkshire County in relatively short order.” 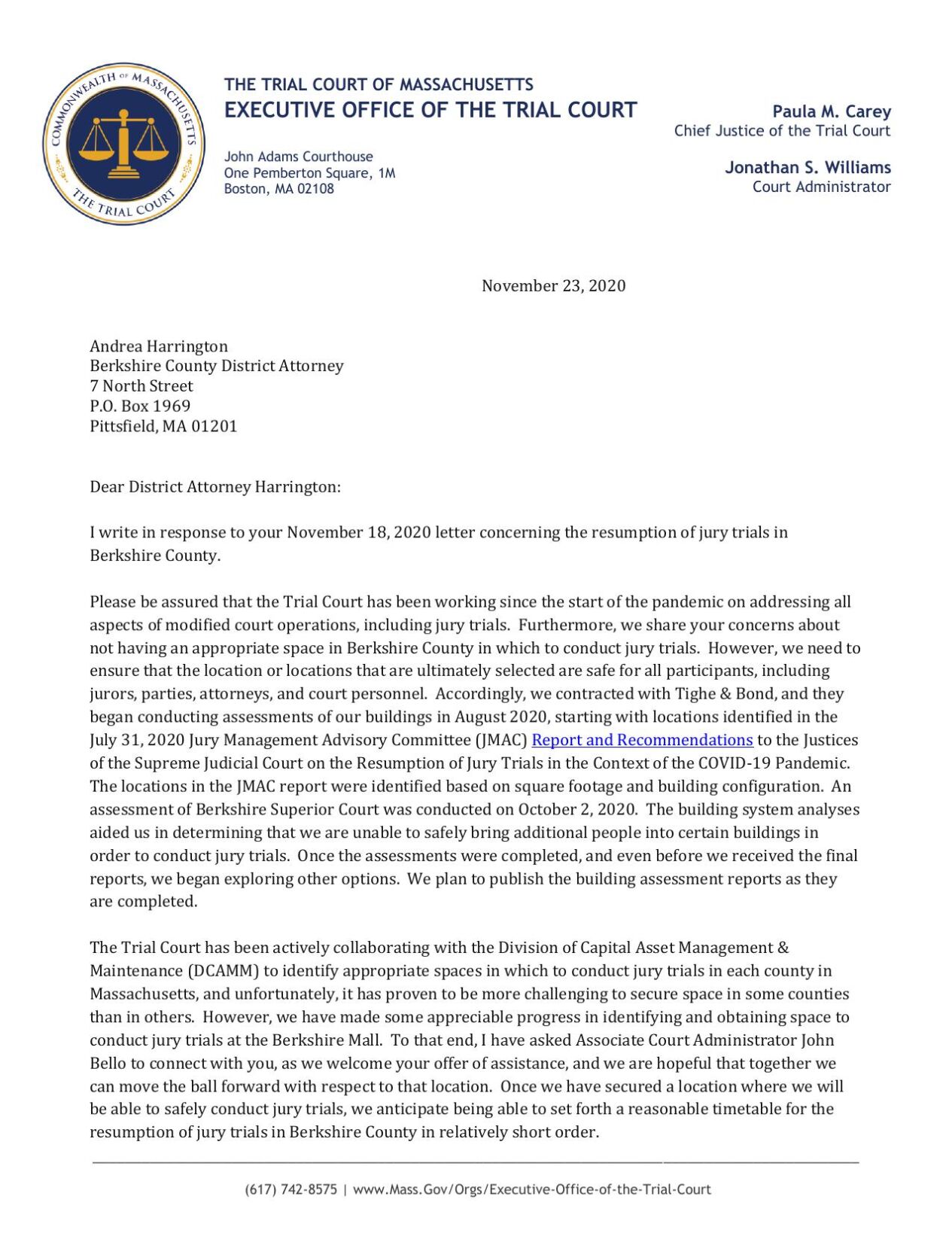 Until just weeks ago, Berkshire Superior Court in downtown Pittsfield was scheduled to serve as the venue for a district court trial that was to start Nov. 10. But, concerns about the building’s safety, after an October inspection, led that to be called off.

“Very abruptly we were told we wouldn’t be having the Nov. 10 trial,” Harrington said.

For months, the state had been evaluating which courtrooms and courthouses could be brought back into service. In October, an evaluation by a consulting company, Tighe & Bond, found problems with the Pittsfield court’s layout.

Erika Gully-Santiago, a spokeswoman for the court system, said the review found that the building’s systems were unsuitable for operation with pandemic precautions.

In her letter, Carey says that even before a report on the Pittsfield courthouse was done, the trial court system began shopping for an alternative location, with help from the Division of Capital Asset Management & Maintenance.

“That certainly is a good first step,” Harrington said of the search.

Carey said she has asked John Bello, the associate court administrator, to work with Harrington on the possibility of using space at the Berkshire Mall.

Harrington said that the system needs to be creative and try new approaches.

“I suspect that we can find alternative spaces,” she said, ticking off theaters and unused hotel ballrooms as possibilities.

Even as the courts take steps to restart trials, they are retreating somewhat from possible coronavirus exposure. The system announced Monday that, because of the rise in COVID-19 cases in Massachusetts, court proceedings will be held remotely in the full week after Thanksgiving, though courts will remain open.

“The reduction of in-person hearings has the potential to significantly limit presymptomatic individuals from entering courthouses, and reduces the potential of those individuals infecting others,” reads a statement from the Executive Office of the Trial Court.

“We’d be able to move the ball forward much more quickly,” she said. “This is a really tough challenge.”

In a recent workshop that Harrington attended, convened by the nonprofit National Institute for Trial Advocacy, legal jurisdictions around the country showcased measures taken to continue jury trials.

She notes that the main Berkshire Superior Court space now is being used for grand jury proceedings, complete with social distancing and plastic dividers. Those practices also are in use in ongoing district court sessions.

The difference, though, is that juries, even when composed of six people and not 12, need additional space, including for deliberations.

With trials on hold for most of 2020, prosecutors and defense attorneys have been looking for their best outcomes.

Raymond Jacoub, a Pittsfield attorney, says that the Supreme Judicial Court already has temporarily suspended a defendant’s right to a speedy trial. That leaves it unlikely that a defense attorney successfully can argue for charges to be dismissed because of trial delays.

“Who knows when 12-person juries will resume, and to what extent, if at all, Pittsfield District Court and the Berkshire Juvenile Courts and Superior Court are able to take part,” he said.

In the meantime, Jacoub said, defense attorneys have been working to win release of pretrial detainees. “I have a youthful defender defendant who has been detained since Oct. 15, 2019. Release is a more pressing issue. Dismissal is another matter entirely.”

Harrington said her office has had some success winnowing the case backlog by signaling to defendants that it is prepared to present a strong prosecution, with ample evidence, when trials resume.

“We’ve been able to get some good pleas, particularly for people held pretrial,” she said.

On the other hand, defendants who are not in custody apparently have felt less motivation to enter pleas. As of Tuesday, 138 people were being held at the Berkshire County Jail and House of Correction; 86 of them were being detained before trial and 52 were serving sentences.

To be sure, not all cases go to trial.

In addition, the DA’s office also was handling 61 juvenile cases and 197 Superior Court cases as of Tuesday.

Harrington says that trial delays are difficult not only for defendants, but for victims of crime.

“I think victims in cases that are older are losing faith in the system,” she said. At the same time, the passage of time can erode prosecutors’ cases, in part by making it harder to muster willing witnesses.