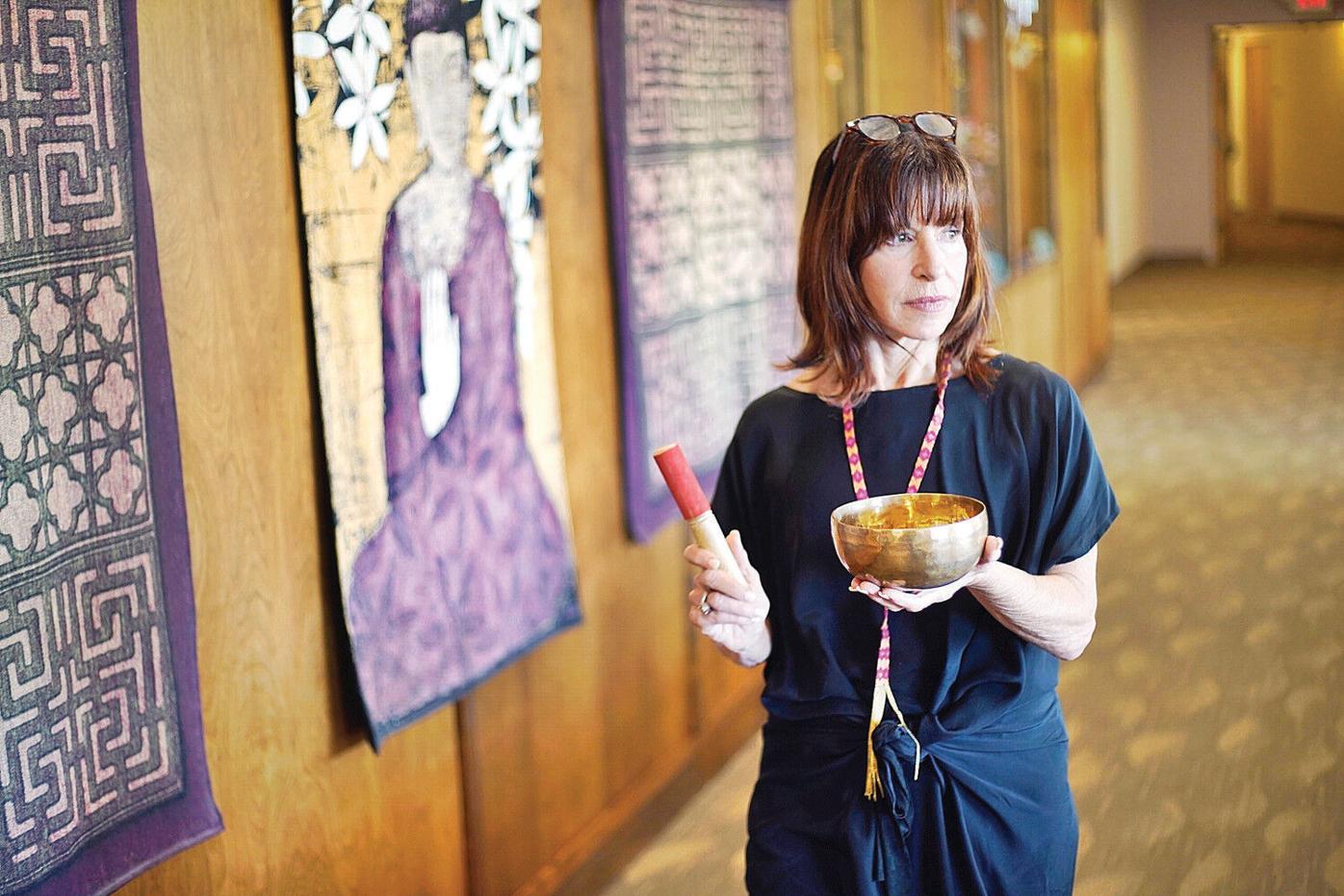 Barbara Vacarr is stepping down at the end of the month as CEO of the Kripalu Center for Yoga & Health in Stockbridge. 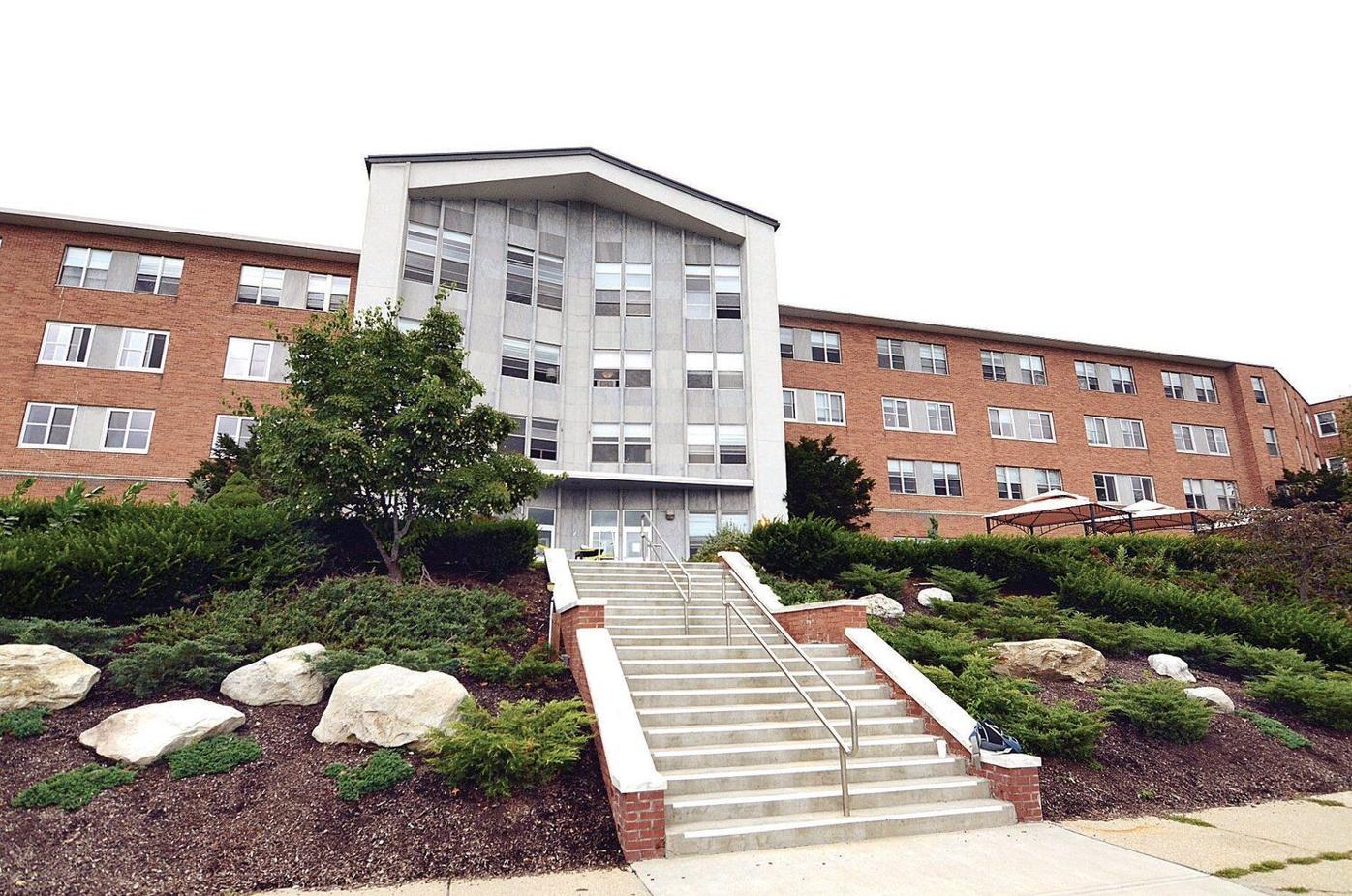 Barbara Vacarr is stepping down at the end of the month as CEO of the Kripalu Center for Yoga & Health in Stockbridge.

STOCKBRIDGE — Barbara Vacarr will step down as CEO of Kripalu Center for Yoga & Health at the end of the month to become an independent consultant, the center has announced. Her departure is effective Jan. 31.

Robert Mulhall, Kripalu’s vice president of programming and business strategy, will serve as acting CEO after Vacarr’s departure is official. Kripalu has yet to develop plans to find a permanent successor to Vaccar.

Kripalu closed its onsite operations 10 months ago, and during the pandemic, Mulhall has worked with Vacarr and the rest of Kripalu’s leadership team to maintain off-site operations, including online offerings that to date have delivered more than 75 programs to over 9,000 people. Mulhall, who came to Kripalu four years ago as an external consultant, has two decades of experience working in both the nonprofit and for-profit sectors.

“We’re thrilled to have Robert take the lead as acting CEO,” Marcia Feuer, the chairperson of Kripalu’s board of trustees said Wednesday. “We don’t have any plans beyond that. It is still a work in progress.”

In a telephone interview, Feuer said Vacarr’s decision to depart did not come as a surprise.

“This year with the pandemic has led to so many adjustments,” she said. “[The decision] was made after Barbara had been very successful in transitioning Kripalu’s programming online.

She was instrumental in helping to develop the strategic plan, which we have been working on for many months. So she’s leaving us in a really good position.”

Vacarr could not be reached for comment, but in a prepared statement released Tuesday she expressed her “sincerest gratitude” to the Kripalu community.

“I feel privileged to have served as Kripalu’s leader, a place that welcomes so many seeking transformation and healing,” she wrote. “My care for Kripalu goes far beyond the role of CEO, and I have great faith that the organization will continue to thrive in the capable hands of Robert Mulhall.”

One of South County’s largest employers, Kripalu laid off 90 percent of its almost 500 employees in June after deciding to remain closed for the rest of 2020. At that time, Vacarr said Kripalu planned to resume on campus activities in early 2021, but a decision has not been made yet.

“Our timeline, honestly, it’s been a moving target,” Feuer said. “With the vaccine being rolled out, that’s hopeful, but every time we have a potential date it changes. It’s going to be in 2021. ... That’s what we’re working for. The team has been working diligently to ensure that we can be ready to open as soon as we’re able.”

She said the board has yet to discuss how many employees will be brought back when Kripalu reopens.

“That is one of the things that the Kripalu team has been working on,” Feuer said, “but there has not been a discussion about actual numbers, no.”

Vacarr came to Kripalu in 2016, and under her leadership the center experienced record-level financial performance, numerous organizational awards, and a deep commitment to increasing diversity efforts. The organization also developed a new strategic plan to direct the organization’s path forward and meet the challenges of a dynamic and changing world.

“We are immensely grateful to Dr. Vacarr for her tireless work and valued accomplishments over these past years,” Feuer said. “This period of global pandemic is something none of us anticipated, and we are very fortunate that we entered this time from a place of strength due to the hard work of Barbara and the entire Kripalu team. The board looks forward to moving ahead with the shared goal of a seamless and smooth transition that honors Barbara and benefits Kripalu.”

Vacarr will serve as an independent consultant supporting women in leadership and holding board positions for organizations that are aligned with her areas of interest, according to the release.

Born and raised in Ireland, Mulhall held positions in accounting and finance at PricewaterhouseCoopers early in his career, then received several awards for his work as a social entrepreneur before moving to India to lead global health programming efforts in partnership with UNICEF, the Gates Foundation and the government of India.