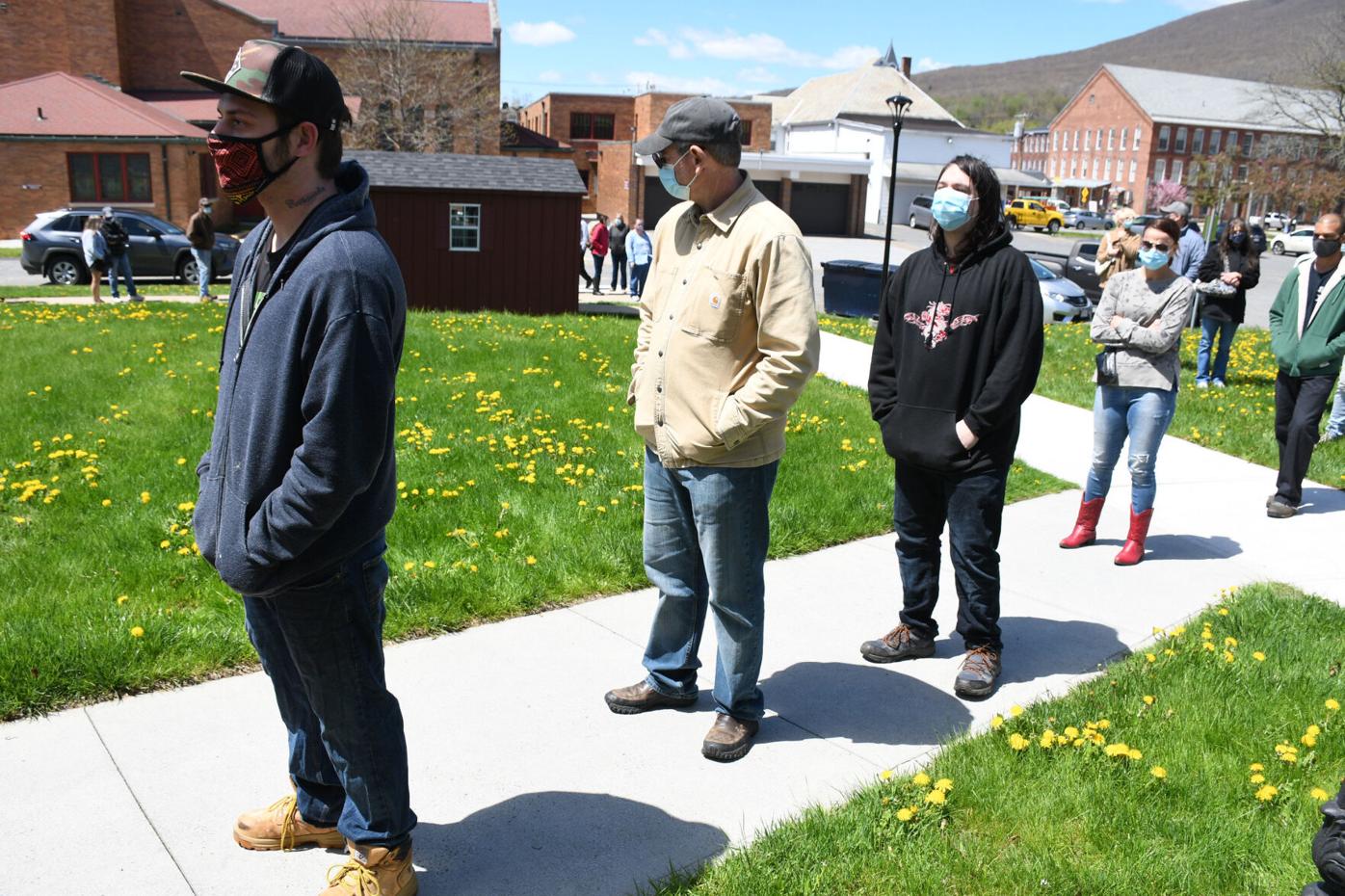 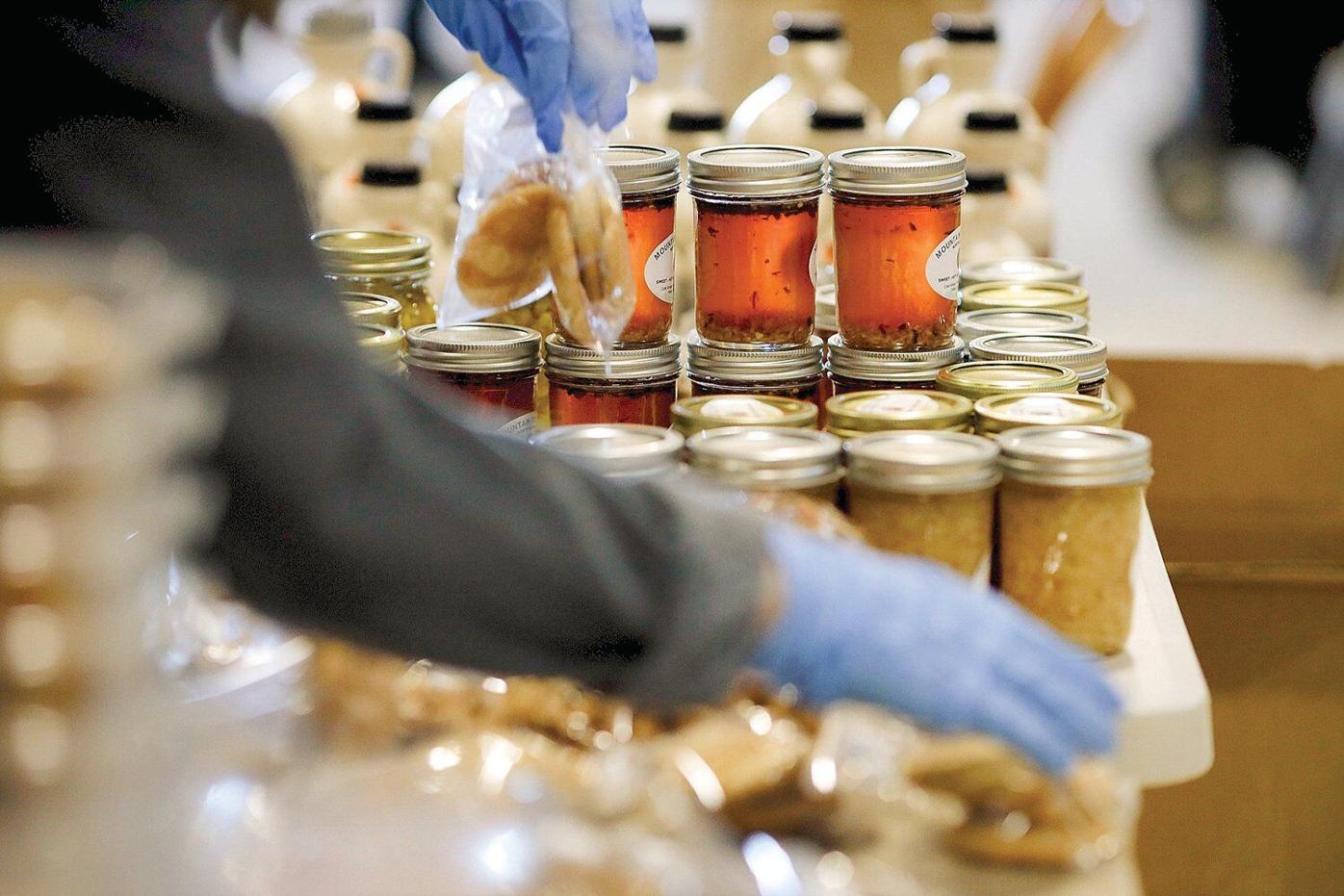 Volunteers from Roots Rising organize and divide deliveries in 2020 for its virtual farmers market. The Pittsfield Farmers Market is returning to the Pittsfield Common for opening day on May 15.

Volunteers from Roots Rising organize and divide deliveries in 2020 for its virtual farmers market. The Pittsfield Farmers Market is returning to the Pittsfield Common for opening day on May 15.

PITTSFIELD — Mayor Linda Tyer has submitted her budget proposal to the City Council, foreshadowing the second year of budget talks held under the cloud of the pandemic.

Despite the region’s success getting shots into arms, there was another sign last week that the pandemic is still very much with us — the Fourth of July Parade, the city’s largest annual tradition, has been cancelled for the second straight year in a row, while festival organizers brainstorm ways to mark the occasion remotely.

On the budget front, department heads have gone through the process of developing spending plans in concert with municipal Finance Director Matt Kerwood and Tyer. The School Committee adopted its budget request the last week in April, hitting the deadline set by the city’s charter.

And unlike this time last year, city leaders have a sense of how much state aid Pittsfield will receive to help balance the budget, says Kerwood. Councilors meet Tuesday and now have Tyer’s $179.4 million fiscal year 2022 operating budget in hand, and are set to hold the first of the council’s five budget hearings on May 17, with the goal of finalizing next year’s spending plan in early June. 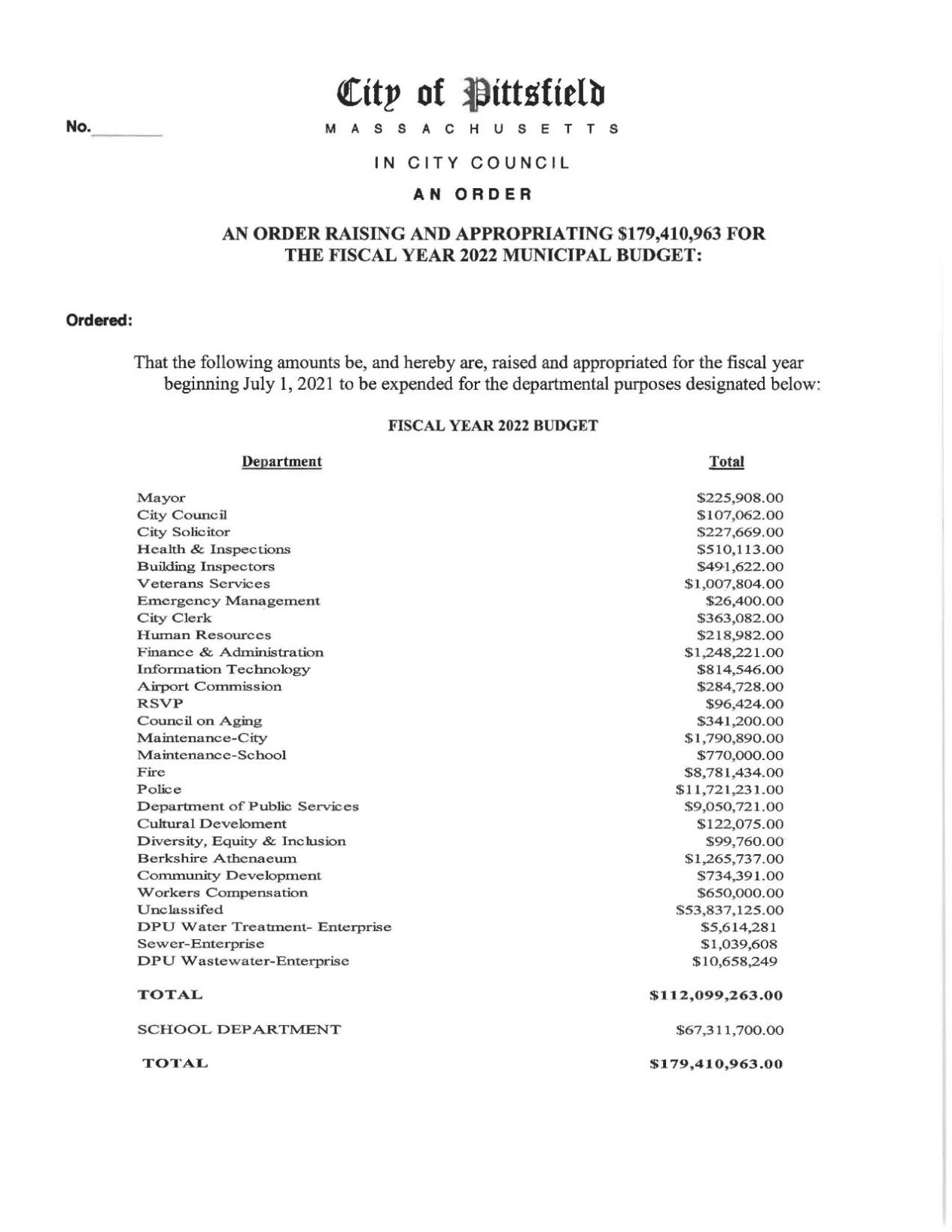 Tyer’s budget does not include any of the stimulus funds awarded to the city through the American Rescue Plan, says Kerwood. The city is due to receive at least $34 million in two allotments.

But it’s still unclear exactly which purposes the money can be used for, with additional guidance expected in coming days and weeks from federal and state leaders.

On Wednesday, the School Committee will meet in executive session to discuss contract negotiations with the United Educators of Pittsfield and interim Superintendent Joseph Curtis. Curtis’ appointment to the full-time position spurred the resignation of Dennis Powell, the president of the Berkshire Branch of the NAACP, from the committee, and elected leaders last week chose Nyanna Slaughter to serve of the rest of his term on the committee.

The city has lost a beloved advocate for transgender rights and domestic violence prevention, Jahaira DeAlto, who lived and studied in the Berkshires for several years before enrolling in Simmons University in Boston. Those who knew and loved DeAlto gathered for a vigil in her honor in Pittsfield on Saturday evening.

For months, there were more people wanting vaccines than doses to administer. But now, that equation has flipped, and local vaccination coordinators are looking for arms to vaccinate. This Tuesday, the vaccination clinic at the Berkshire Community College field house will take walk-in appointments.

The Berkshire Vaccine Collaborative says just show up, and someone will be on hand to get you signed in and jabbed. Appointments are also available to book in the state’s {span}online registration portal.{/span}

Get ready, because the Pittsfield Farmers Market is opening for the season to hungry and curious shoppers at the Pittsfield Common on First Street this coming Saturday, May 15. Organizers are following pandemic restrictions, and ask patrons to mask up and do the same.