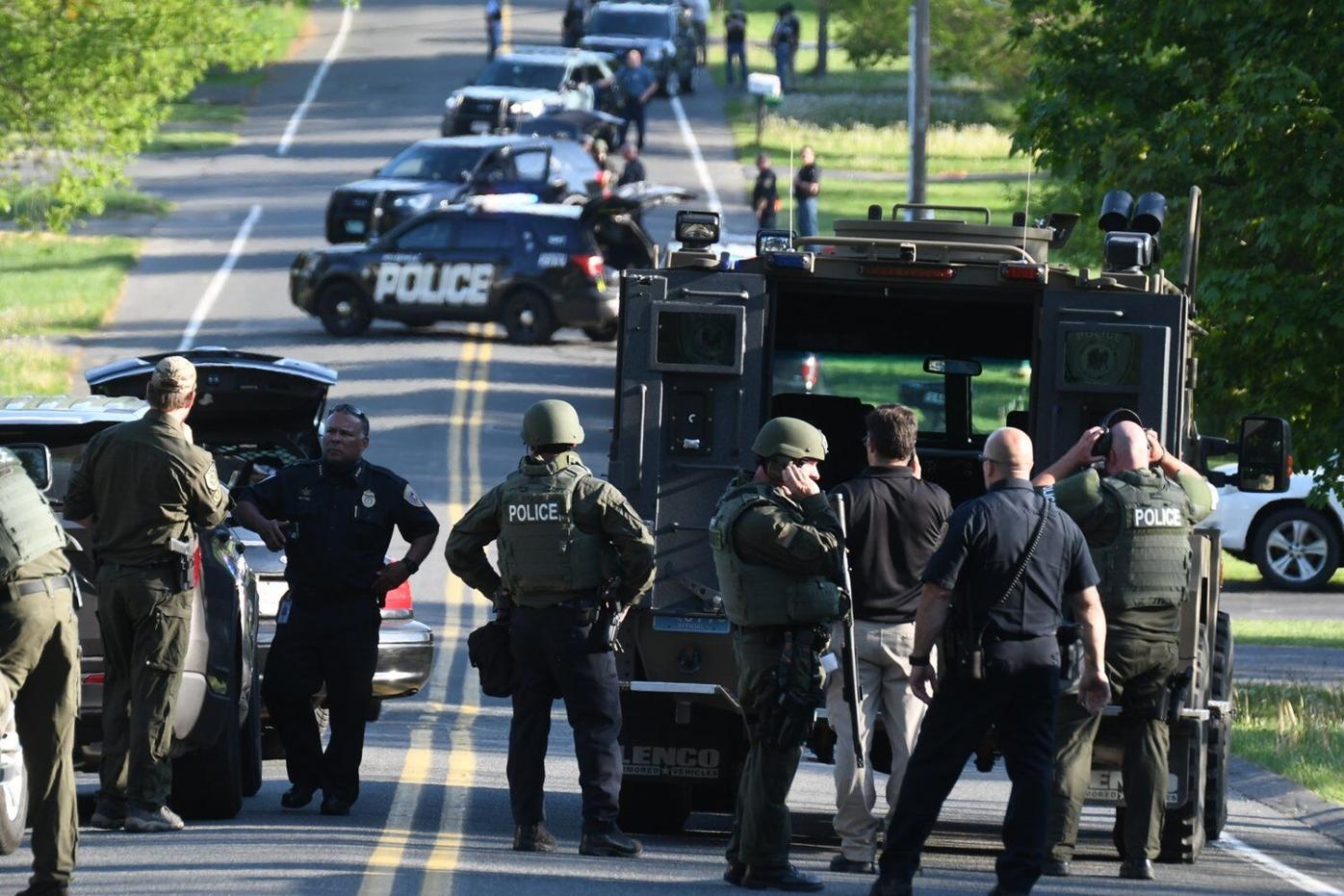 Police in tactical gear prepare to move in during a standoff Tuesday on Eleanor Road in Pittsfield. Police described the situation as a "domestic disturbance." 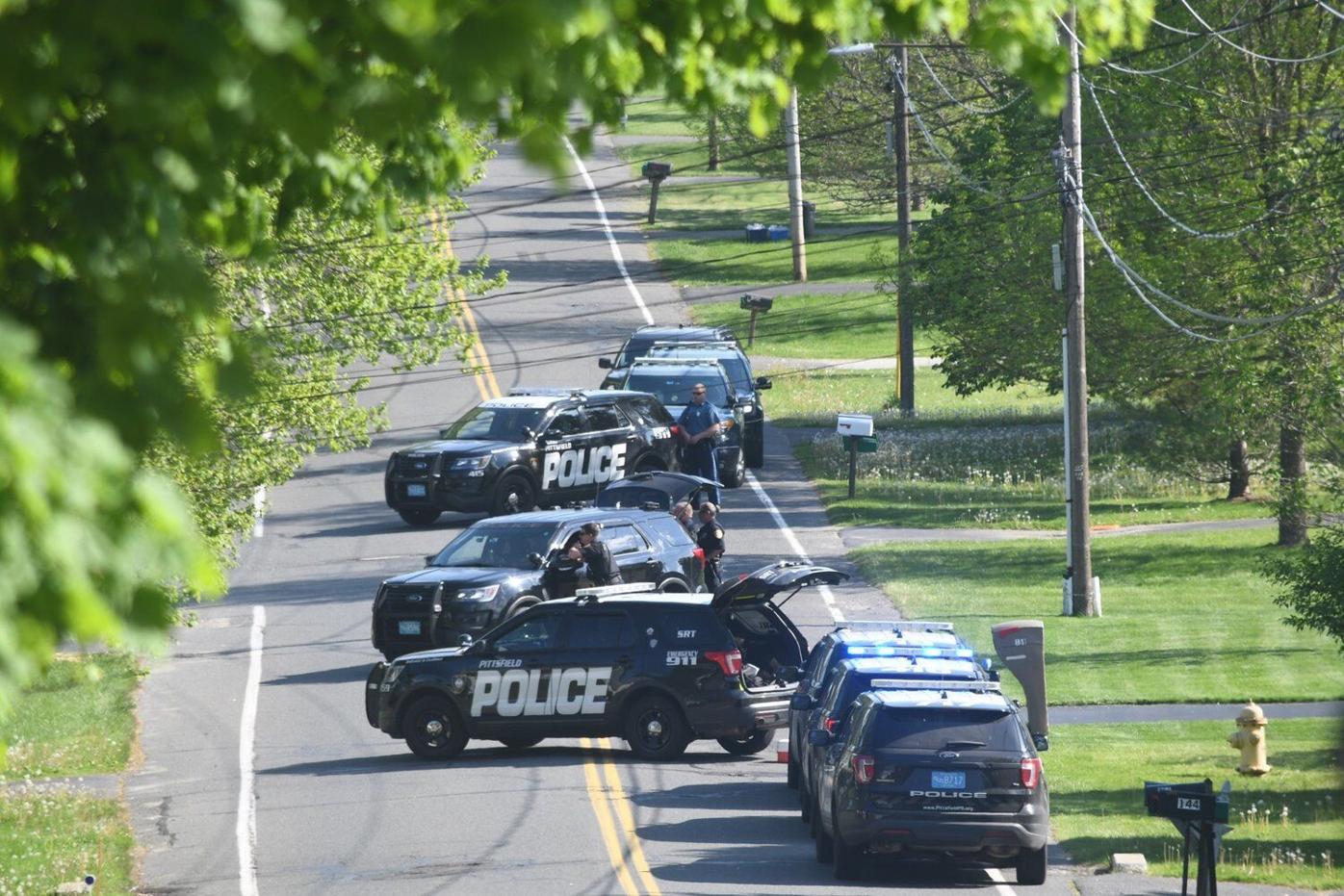 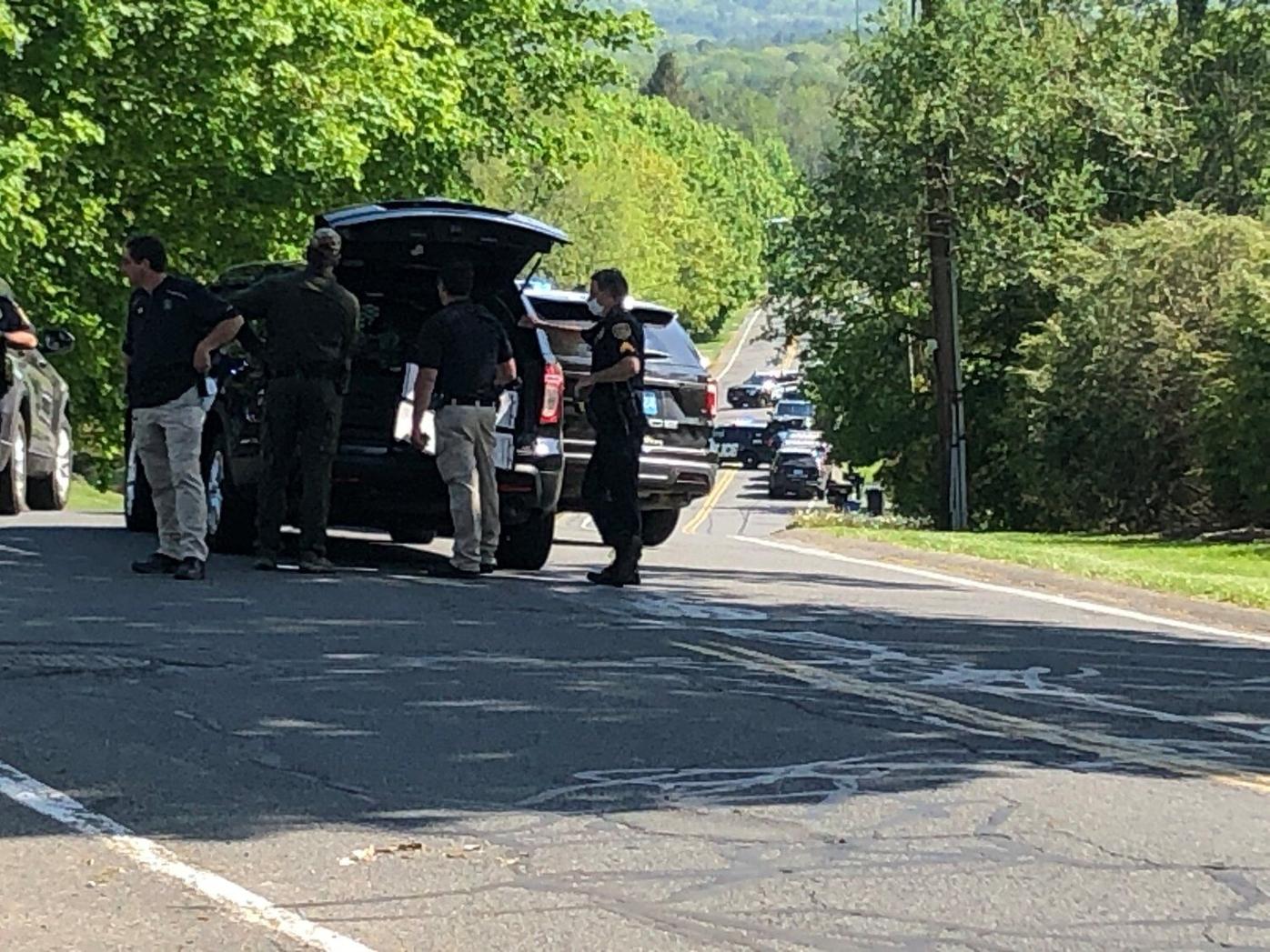 Police stage near a home on Eleanor Road in Pittsfield on Tuesday afternoon.

Police in tactical gear prepare to move in during a standoff Tuesday on Eleanor Road in Pittsfield. Police described the situation as a "domestic disturbance."

Police stage near a home on Eleanor Road in Pittsfield on Tuesday afternoon.

PITTSFIELD  — A man in his 20s barricaded himself inside an Eleanor Road home for several hours Tuesday before he was taken into custody by members of the Berkshire County Special Response Team as the standoff stretched into its fourth hour, according to police.

Lt. Gary Traversa declined to identify the suspect because the charges the man faces are related to a domestic incident. The Pittsfield police spokesman said that, based on the information available to authorities Tuesday evening, the incident occurred at 157 Eleanor Road, where the suspect was barricaded inside a home.

Police arrived at that residence about 3:10 p.m., he said. About an hour later, a police negotiator could be heard broadcasting orders to the suspect to "come out with your hands up" or answer their phone. “It’s really important that you let us know that you’re OK,” the negotiators said later.

"This is usually a very quiet neighborhood, " said Lynn Maynard, a resident of a home in the area of Eleanor and Roberta roads for 22 years, with a clear mountain view to the south. "Except for when the bear comes by."

Three hours after police first attempted to make contact with the suspect, neighbors came out of their home and offered bottles of water to officers as temperatures lingered in the mid-80s.

Shortly after, a Berkshire County Special Response Team armored vehicle arrived, joining well over a dozen police cruisers and an ambulance staged in the area.

"I really can't share a lot of the details," Traversa said minutes after the standoff drew to a close. "I can say that the subject's in custody safely. It was a joint effort with the patrol division, detectives and special response. We ended up having to make entry and take the subject into custody."

As far as we know there's no physical injuries," he added.

The suspect, who police described only as a man in his late 20s, was brought to an ambulance parked outside 157 Eleanor and evaluated by a clinician from The Brien Center.

In an email later on Tuesday evening, Traversa said "it was determined that a hospital evaluation was not necessary" so the suspect was transported to the Pittsfield Police Department to be booked on the undisclosed charges.

The street opened up about 7:15 p.m. when residents who had been unable to pass started driving home, and the scene that one neighbor viewed as unusual began to clear.

"It's not supposed to happen here," said Michael Makes. "Not on Eleanor Road."