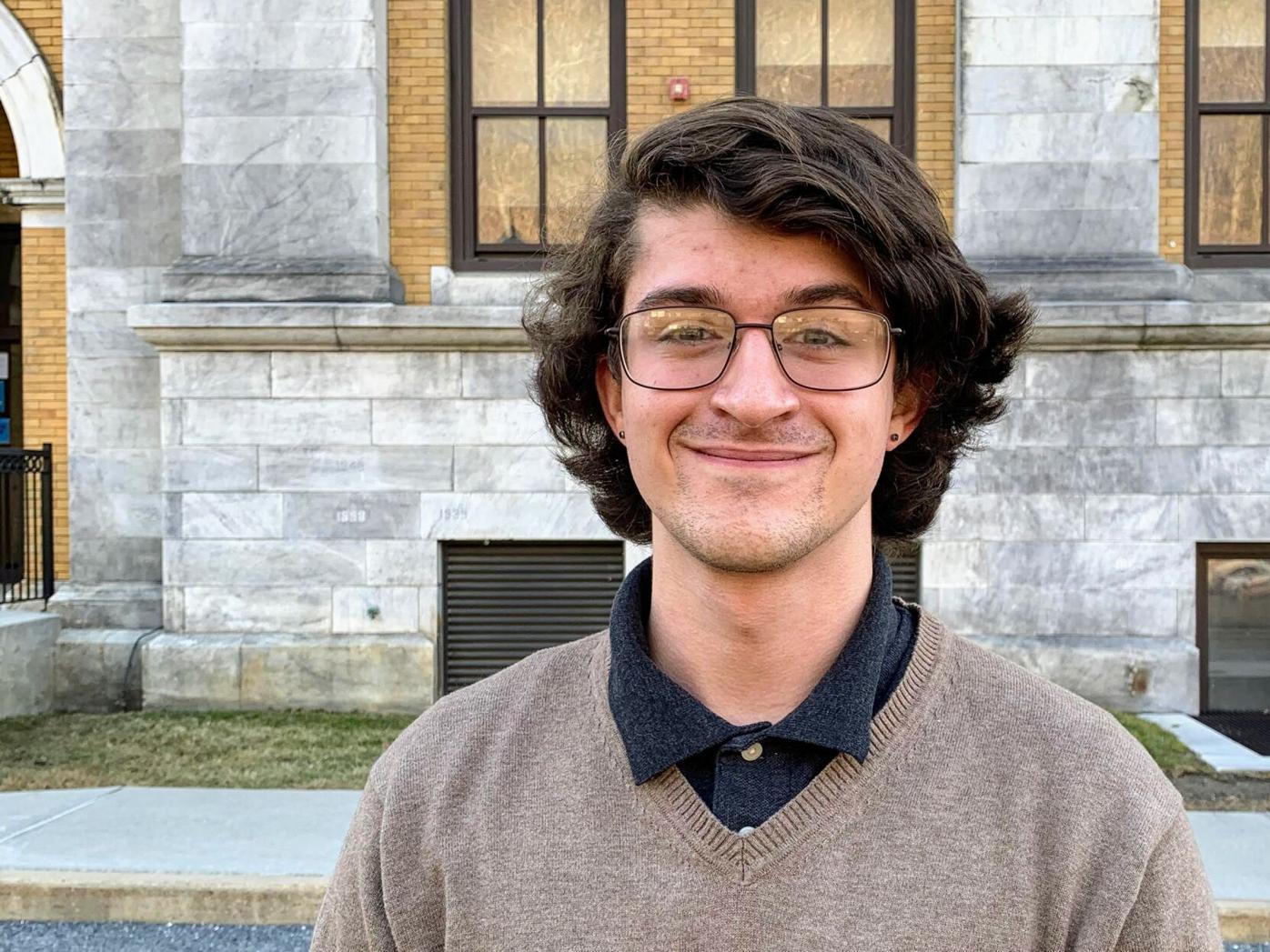 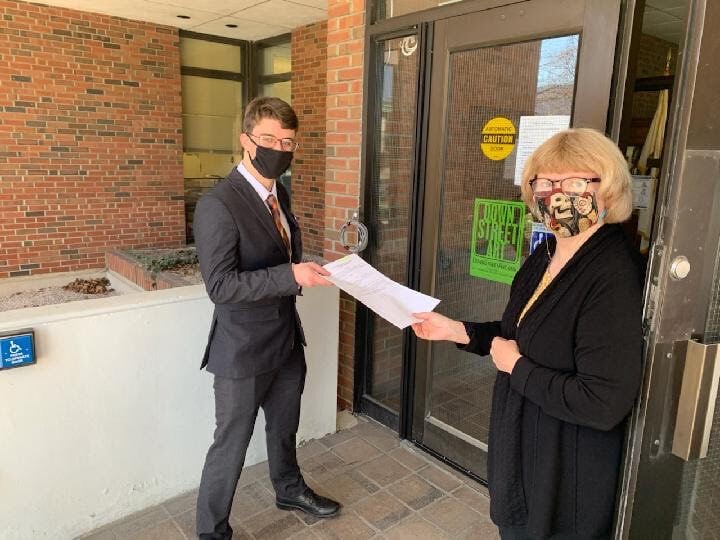 NORTH ADAMS — Last fall, Joshua Vallieres liked the timing. He was enrolled in Samantha Pettey’s “Campaigns and Elections” course at the Massachusetts College of Liberal Arts as the presidential election went down to the wire.

“It was really cool to see history in the making,” Vallieres said. He didn’t know it, but the coursework was more than academic. He now has taken out papers to run for mayor of North Adams.

Vallieres, 21, said in an interview Sunday that he considers his age or lack of electoral experience no barrier to building support to succeed Tom Bernard as the city’s mayor, come November — even though he still will be enrolled at MCLA. He expects to graduate in 2022.

“Public office is reserved for anybody,” he said. “I always wanted to be involved in politics.”

Vallieres is a “progressive” Democrat, an Eagle Scout and a native of North Adams. He said he was moved to run for the top office after learning of problems plaguing the city’s fire hydrant system. “That was a big wake-up call to the whole city, as far as infrastructure goes.”

As he works to introduce himself to voters, Vallieres is calling for attention not only to aging infrastructure in North Adams, but to the need to support small businesses. He would like to revive the Western Gateway Heritage State Park, see investment in green energy and make sure the voting process is open.

To that end, he would like to see more places made available in the city to cast ballots.

Vallieres said he admires the city’s recent mayors, calling Bernard “a great leader” and noting John Barrett III’s long influence and service. He will be seeking endorsements, but believes it’s up to him to make his own case.

“At the end of the day, voters are going to make up their minds,” he said.

And then there is the national candidate he was pulling for in November.

“Joe Biden is doing a decent enough job trying to clean up the mess made by the Trump administration,” he said.

It’s likely that Vallieres would have to survive a preliminary election in September, though the electoral field is not set. He has been attending City Council meetings and building out a campaign website with his ideas and policies.

Vallieres said he hopes to rally support, particularly, among young people in the city.

“North Adams really needs a bold face of leadership who can resonate with young people,” he said.