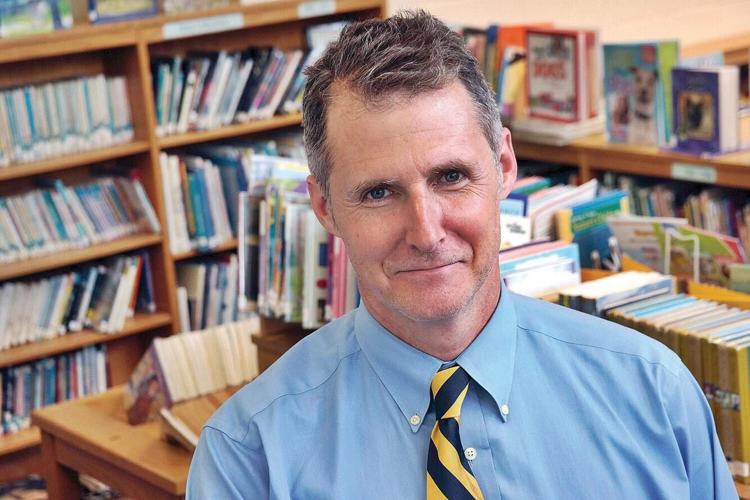 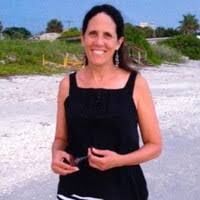 Lee, 57, of Great Barrington, will leave in June. Lee came to the district in 2018 from Lenox Schools, where he was superintendent for four years.

Previously he was principal at Morris Elementary School there, a principal at a school in Norfolk, Conn., and at two schools in Wisconsin. At Muddy Brook, he replaced former Principal Mary Berle.

Thompson, 60, of Stockbridge, who will leave in August, spent nearly 18 years with the Weston Public Schools, and was hired at Muddy Brook in 2014.

Berkshire Hills Superintendent Peter Dillon recently announced the retirements to the School Committee, and at its Thursday meeting also announced Thompson's retirement, saying how much he "appreciated" them both.

"Challenging to lose two people in one year, but that's happened in other schools and people have managed that transition well, and we've got great teachers and staff there and I'm sure we will do that," Dillon said.