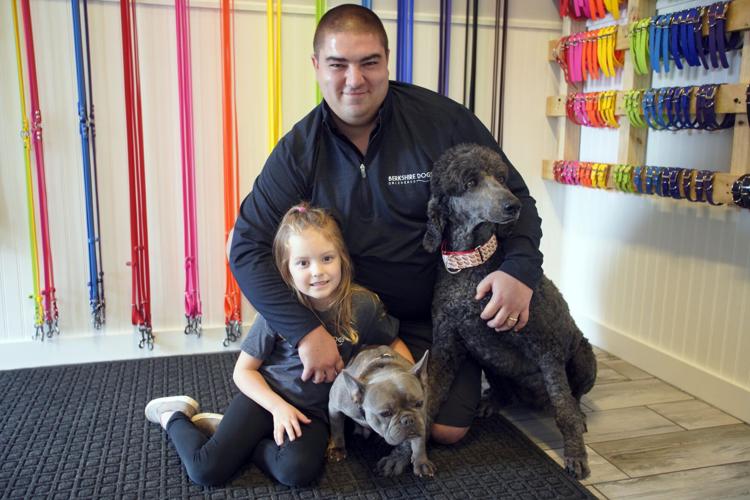 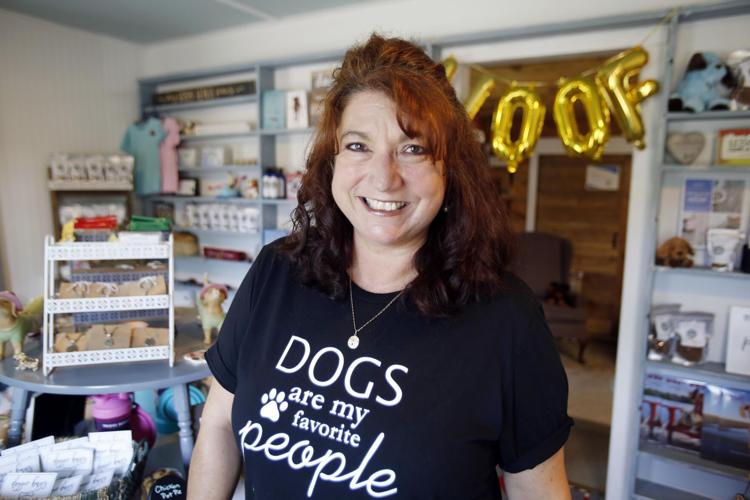 Berkshire Superior Court Judge John Agostini has denied a request by The Berkshire Dog LLC, a wholesale and retail venture in Lanesborough selling natural dog treats, for an emergency preliminary injunction to force the recently opened Berkshire Dogs Unleashed business at 439 Pittsfield Road in Lenox to change its name.

Debra Tart, owner of The Berkshire Dog, argued that the new business was infringing on her trademark and confusing her customers. Agostini held a court hearing about the case Nov. 9.

In his ruling filed Friday, the judge wrote that, after reviewing the case, “the Court finds that there is not a substantial likelihood of confusion.”

He also wrote that The Berkshire Dog “does not compete with Unleashed, it does not offer the same services as Unleashed, and it has neither lost profits nor lost any customers to Unleashed.”

Agostini concluded, based on the evidence, that the trademark infringement claim “has not demonstrated a substantial likelihood of success on the merits, nor a clear likelihood of irreparable harm warranting the extraordinary remedy of an injunction at this stage.”

He noted that the similarity between the two companies’ names is based on the geographic description of Berkshire County. For a trademark to gain legal protection, it has to have a “secondary” distinctive meaning indicating it’s a specific, single source of a commercial product.

“The [trade]mark ‘Berkshire Kangaroos’ would be inherently distinctive, at least until they colonize the county,” Agostini pointed out with a touch of whimsy. “However, ‘Berkshire Dogs’ falls into the descriptive category.”

“The court’s well-reasoned decision affirmed the common-sense principle of ‘geographic descriptiveness’ in trademark law,” Hennessey said. “The plaintiff cannot stop other dog businesses in Berkshire County from using the words ‘Berkshire’ or ‘dog’ as part of their business name.”

“We had a lot of faith in the system, and Chris felt strongly about it,” Kohlenberger told The Eagle in response to the ruling. “That’s why we decided to stand our ground against the injunction. I’m very happy with the outcome, and we think it was the right decision. Myself and my staff are ecstatic.”

He repeated his previous offer to sell Tart’s products in his store, stating “it’s important that small businesses stand together at this time. The support we’ve received from the community has been incredible, the case encouraged it to support us sooner rather than later, and has brought a lot of people through the door willing and ready to help.”

Tart, owner of The Berkshire Dog, deferred comment to her attorneys, James C. Duda and Lauren Ostberg of the Springfield law firm Bulkley, Richardson and Gelinas. Duda termed the ruling “very disappointing” and stated that “the opinion has legal errors.”

In a phone interview, he asserted that “Tart has been trying to end the confusion over the company’s name. There was nothing frivolous; she’s not trying to put them out of business.”

According to Duda, the court “misunderstood the amount of confusion in the community about the names, and misunderstood what a strong trademark is.”

The key principle here is that an entity should not be able to use a name for its new business that causes confusion among consumers with the name of another, already established business as to the source of their services,” he added. “There are, of course, thousands of examples of protectable trademarks that use geographical names, which consumers identify with a specific source of products or services (such as American Airlines).”

Asked whether he would pursue an appeal on behalf of Tart, Duda responded: “We’ll have to see what our options are; it’s tough to lose it, she should be winning this motion.”

The judge based his ruling on the following factors:

• “The Berkshire Dog” trademark has been used by the business owner only for a relatively short period of time, since summer 2018.

• The design, appearance, sound and meaning of the trademark logos of the two businesses are so different that they would not “create a substantial likelihood of confusion.”

• The two businesses provide different goods and services; “they are not so much in competition as they are complementary. Although both parties offer products under the broad umbrella relating to dogs, in fact, they provide very different services that are unlikely to lead to confusion.”

• “Berkshire Dog” is “at best a weak mark deserving of only limited protection” because it is descriptive rather than distinctive. Examples of strong, distinctive trademarks cited by Agostini include Clorox and Apple Computers.

• The three affidavits submitted by The Berkshire Dog from an existing customer who appears to a friend of Tart, the owner; a Facebook friend, and a dog groomer who is a competitor of Berkshire Dogs Unlimited, “fail to establish that a significant portion of the consuming public consciously connects Unleashed with TBD, which is the critical inquiry.”

The ruling also found that forcing Berkshire Dogs Unleashed to rename itself through a court injunction would cause “significant hardship,” while The Berkshire Dog “is not likely to suffer irreparable harm” by allowing the new business to keep its name.