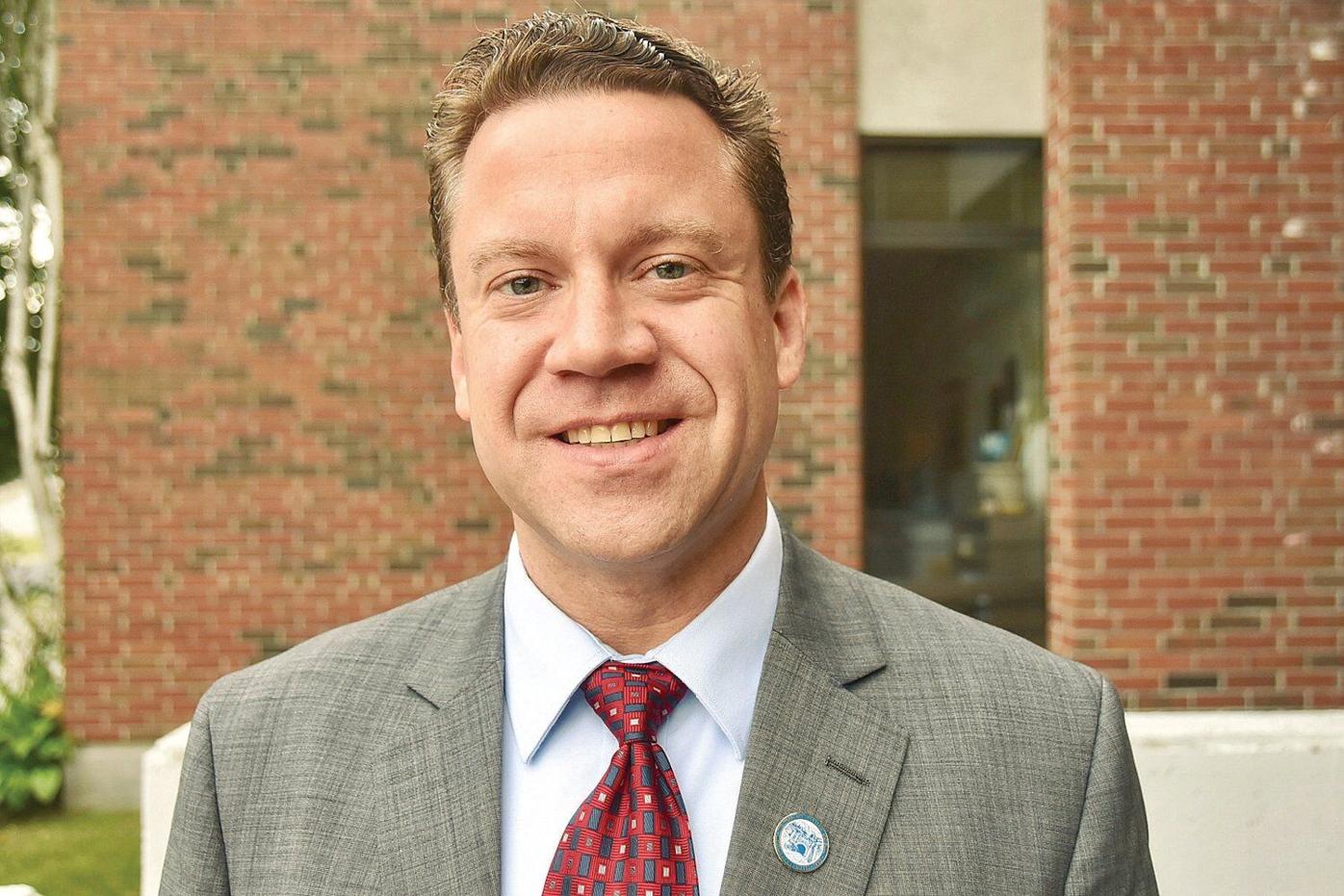 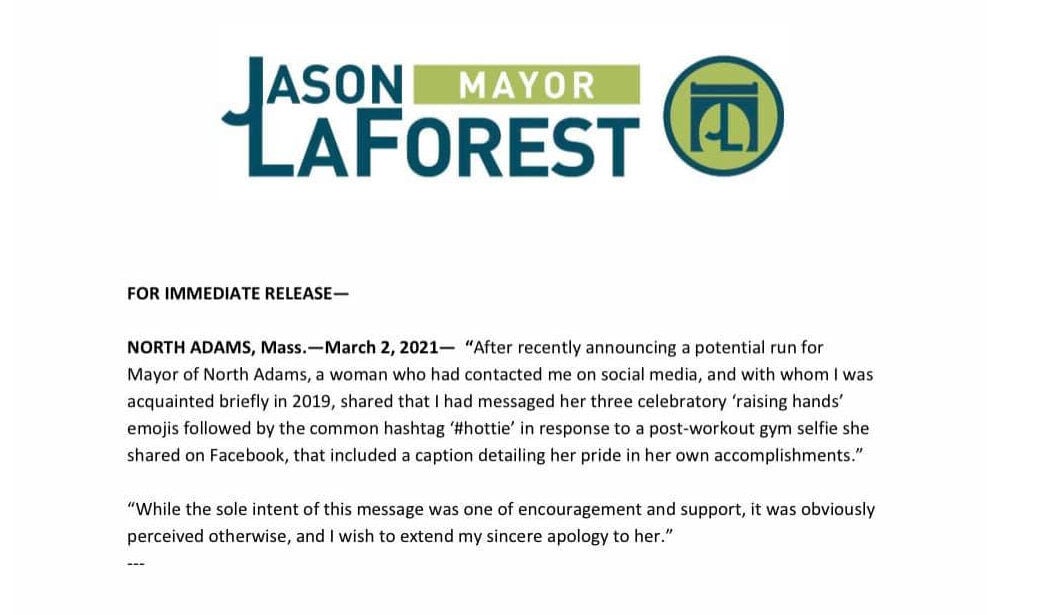 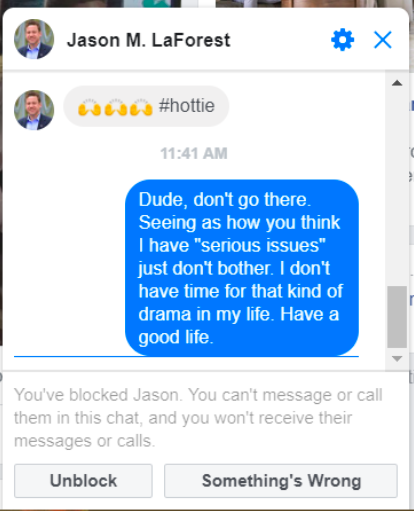 North Adams — A North Adams city councilor with mayoral ambitions apologized Tuesday for referring to an acquaintance as a “hottie” in a private Facebook message in 2019.

After Jason M. LaForest stated his intention to run for mayor, Emily Bryant, the recipient of the comment, posted about LaForest’s message on a popular North Adams chat site. She also said the councilor inappropriately had spread a rumor about her health to a mutual acquaintance. Bryant’s comments first were reported by WAMC.

LaForest said he would pull papers to run for mayor in April, after Thomas Bernard’s announcement Feb. 23 that he will not seek a third term.

In a statement released on campaign letterhead, LaForest sought to explain that he sent the 2019 private message on Facebook to Bryant in response to a photo she had posted of herself in a gym after a workout.

“While the sole intent of this message was one of encouragement and support, it was obviously perceived otherwise, and I wish to extend my sincere apology to her,” LaForest wrote in his statement.

In an interview with The Eagle, Bryant said that, in early 2019, she had begun an effort to improve her physical fitness and mental health after struggling with postpartum depression.

“I posted a photo of the progress,” she said. “You know when you respond to a story [on Facebook] it goes straight to your private messages. He messaged me and was calling me a hottie.”

Bryant said she received the message after learning from a friend, Stefani Forrest, that LaForest had questioned her wellness in a conversation.

“I think it was a day or two before he tried hitting on me [in the private Facebook message] … when I found out he was going around saying I have serious issues. … He was telling [Forrest] that I’m unwell. He was basically insinuating I’m not all there. When I heard that, that hurt. If only he knew what I was going through.”

“So when he messaged me … that’s when I was like, ‘Alright no. Don’t try that with me. I know what you’ve said.’ Then I blocked him.”

Jess Sweeney, a North Adams city councilor, said she had heard from Bryant about the private Facebook message and the health rumors in late 2019.

Forrest confirmed in an interview that LaForest had spoken with her about Bryant’s health, without referring specifically to postpartum depression. She said she remembered LaForest saying of Bryant that she was “extremely troubled” and “really messed up.”

LaForest’s apology does not address Bryant’s claim that he brought up her health in conversation with a mutual acquaintance. A message sent late Tuesday seeking comment did not bring an immediate response.

Bryant said she decided to disclose the 2019 interaction on Facebook with LaForest because of his candidacy for mayor.

“I was like, ‘If this is a time to speak about this, people need to know what they’re supporting,’” she said.