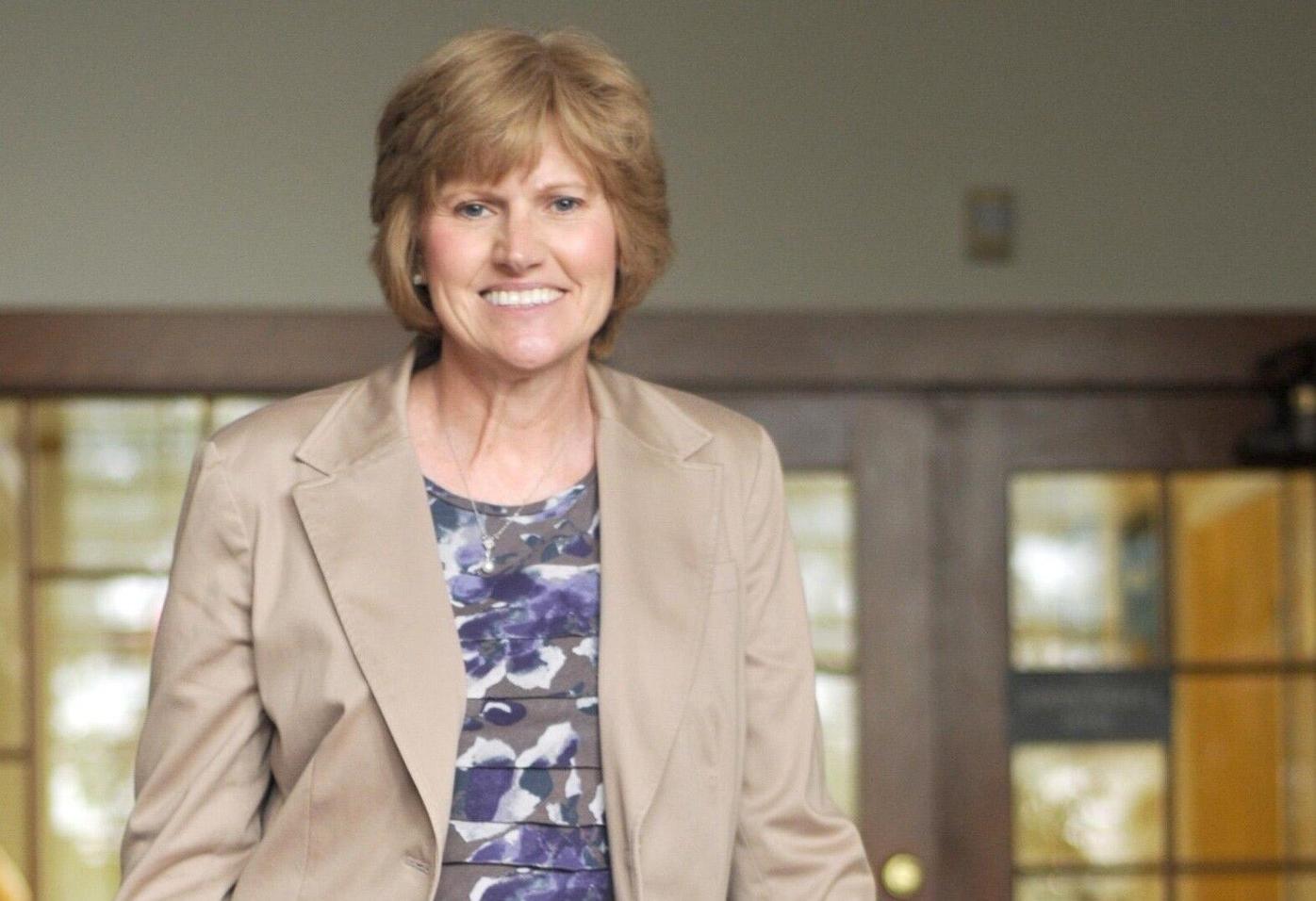 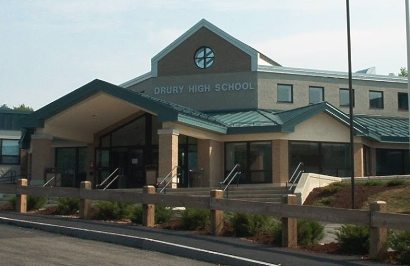 North Adams Public Schools will continue remote learning through the end of January, amid a rise in COVID-19 cases in the community.

North Adams Public Schools will continue remote learning through the end of January, amid a rise in COVID-19 cases in the community.

NORTH ADAMS — Students of color at North Adams Public Schools face disproportionately high rates of suspensions, according to the state of Massachusetts, though the district warns that demographics and low total enrollment make it challenging to draw conclusions from the data.

The Massachusetts Department of Elementary and Secondary Education notified the district of the disparity in December, marking the first step in a process to review and potentially revise disciplinary policies and practices in the district.

As a result of the state’s determination, which relies on a comparison between North Adams data and state averages, the district will be entered into the Massachusetts “Rethinking Discipline” initiative for a second time and will have to take steps to study its practices. School leaders say they plan to take advantage of the process to continue working on educational equity issues.

The state also informed North Adams Public Schools separately that it identified “significant disproportionality by race or ethnicity in special education identification, placement or discipline” in the district, based on data collected before fall 2019.

Superintendent Barbara Malkas announced both notification letters at the School Committee meeting Tuesday, but cautioned that the data can be misleading, given the low numbers of nonwhite students enrolled at public schools in the city.

“When you look at discipline, you’re looking at the numbers of students who are receiving 10 or more days of suspension over the course of an entire year,” Malkas told The Eagle. “And for us, because we’re such a small district with such low numbers of different subgroups, it doesn’t take that many students suspended before you show a disproportionality.”

Thomas Simon, the district’s director of student support services, said the state looks at several years of district data to monitor discipline rates and determine whether students with disabilities and students in different racial and ethnic groups are at greater risk of disciplinary action.

“The benefit to us is that the requirements mean we will have to review policies, practices and procedures,” Malkas said. “And not just reviewing to make sure they’re in line with other districts, because we do that on a regular basis, but actually looking at the outcomes.”

Given the low numbers of students who are suspended for 10 or more days, though, it is difficult to draw conclusions about long-term suspension rates.

Even the data on suspensions of any length can vary significantly from year to year. In the 2019-20 school year, close to 30 percent of Black students received at least one day of suspension, according to state data; the year before, that rate was just 24 percent. The actual difference? Two students.

Malkas pointed out that there are many factors affecting student behavior ,and they go well beyond the classroom. But, she welcomed state support to help the school in its continuing efforts for equity in education.

“Kids do what they need to get their needs met,” she said. “We need to figure out a better way of meeting those needs.”

The state’s notifications require the district to take steps to address potential racial disparities in discipline and special education. Malkas said the district plans to go beyond quantitative studies and look at qualitative data, including by working with similar districts across the state.

“Because we’re a small district, we can do a case study analysis, and really look at every single one of the students receiving 10 or more days of suspension,” Malkas said. “Was it one incident or a series of incidents? How is the data being recorded? What kind of interventions are being done prior to the point where we hit 10 days?”

The district will be required to submit an action plan by June, according to the state’s letter. Staff also will be eligible for voluntary professional development through the state.

“When we look at issues around equity and inclusion, every district leader is saying, ‘What’s our entry point to this work?’” Malkas said. “I think that it’s really important that we take every bit of data seriously, create focus groups of students who were involved [in the suspensions] and really have those conversations.”

At Tuesday’s School Committee meeting, Malkas also stressed that it was not clear whether the school district would be able to return to hybrid learning after the planned two-week remote period.

“Whether or not we can come out of remote learning will depend on the metrics,” Malkas said.

High rates of community spread already have touched the district. Over the past two weeks, all district schools have had at least one positive test or an individual who had direct exposure to a person with a positive test, School Nurse Leader Lauren Gage told the School Committee.