OTIS — While a possible cell tower at Big Pond isn't on tonight's Select Board agenda in Otis, the issue may come up in public comments.

When the issue was taken up Jan. 26, an unknown number of people opposed to the tower were unable to join an online discussion, after the board's Zoom meeting reached the maximum number of participants allowed by the town's account. But as many as 100 people did log on for the discussion, which grew heated at times amid calls for the board to drop the tower project entirely due to local opposition. 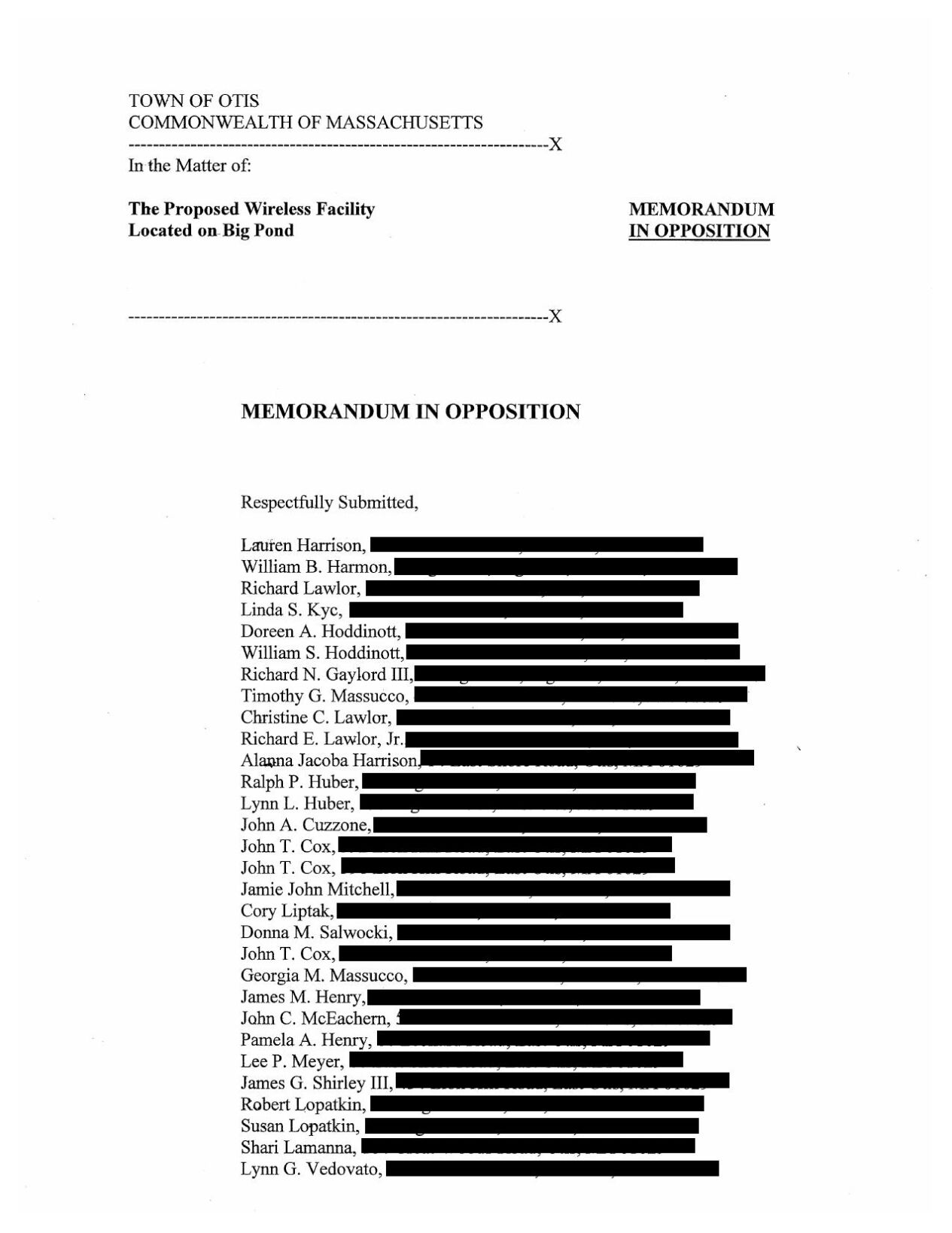 Residents who stand against the project, with help from the group Stop the Big Pond Cell Tower, have spelled out their opposition in a 26-page legal memo that was delivered to the town Feb. 3. Among other things, the memo says too little information is available to justify the project and that the tower would have an adverse impact on the neighborhood.

Town officials say they are interested in using a tower to fill a gap in emergency radio communications; having a telecommunications company put up a tower could allow them to place a radio antenna there as well, if that's found to be an effective way to patch holes in the ability of crews to remain in touch out in the field.

Residents opposed to the tower say that's not reason enough to change the landscape around the area in East Otis, which is home to about 125 cottages and dwellings around its shores.

Brandi Page, the Otis town administrator, said that the Zoom account has been upgraded to accommodate more people. She said it will be up to the board to decide whether to allow public comment on the tower tonight. The session starts at 7 p.m. and can be joined by visiting the Zoom link listed on the town's website. An online information session in early January brought out roughly 90 residents. 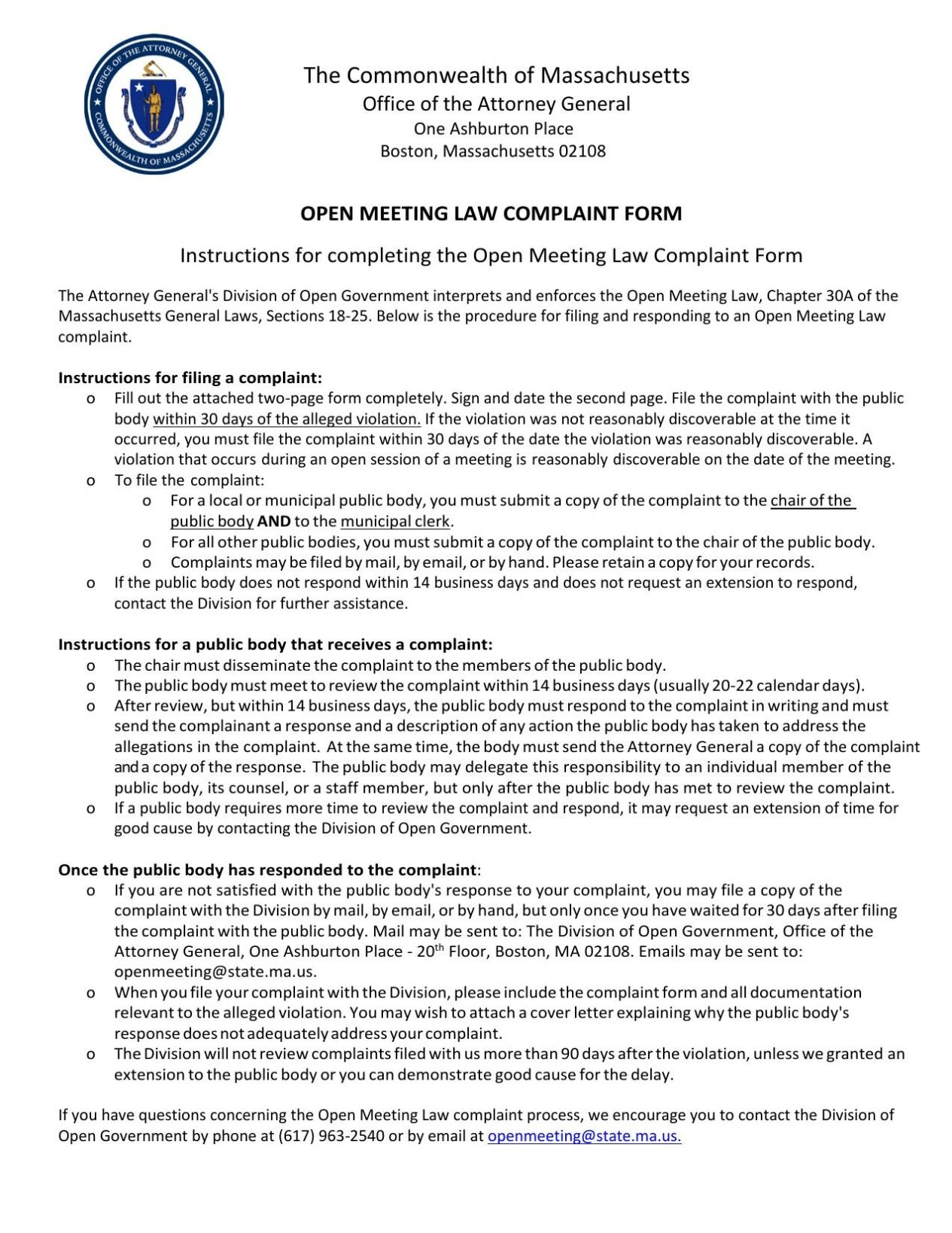 Though the tower itself isn't on the agenda, the night's topics include discussion of an Open Meeting Law violation complaint that was filed Jan. 28 and is related to handling of the tower issue. Frank Rizzo, who has a family home on Big Pond, wrote in his complaint to the attorney general's office that the town mishandled the Jan. 26 session by failing to allow public access to all who wanted to participate during what he termed a "chaotic" proceeding.

"This is not how local gov't meetings should be handled," he wrote in the complaint.

Page said officials have begun to evaluate the lone proposal that came in, from Verizon, in response to its request for proposals for a tower. The town declined a public records request from The Eagle for the Verizon proposal on the grounds that the Open Meeting Law exempts release of procurement documents until they have been evaluated.

For now, Page said, the town's focus is to obtain information on emergency radio communications.

"We are still waiting on the information from the Berkshire Sheriff’s Office," she said in an email. "We have begun preliminary review of the proposal. Nothing new moves forward or happens until we can weigh the emergency radio feasibility."