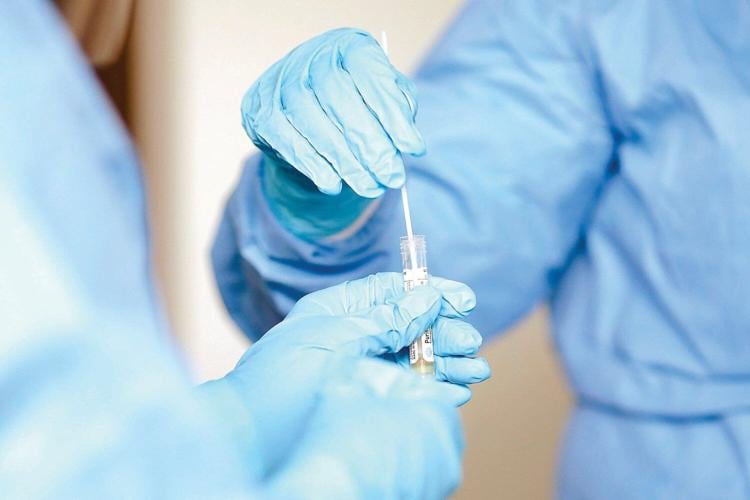 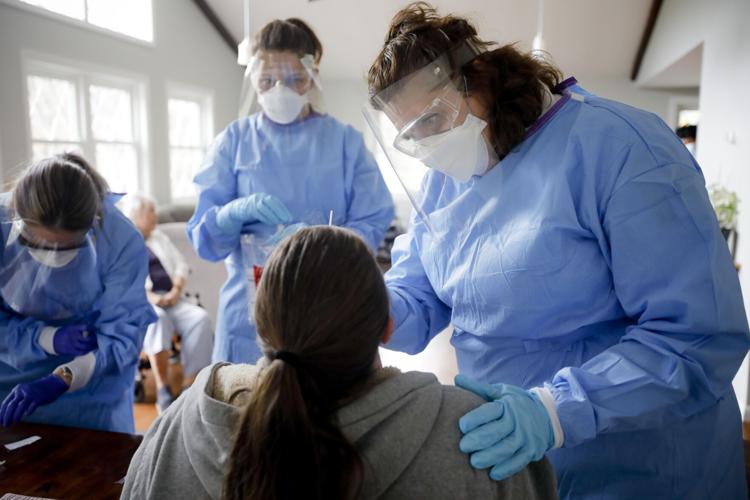 PITTSFIELD — The Pittsfield public schools have been accepted into a free COVID-19 testing initiative, as talks continue over what form of testing the county’s largest school system will follow, the interim superintendent said Monday.

Entry into the state’s “pool” testing initiative was requested by the United Educators of Pittsfield during at-times contentious reopening talks with the district, while school leaders had said they planned to implement an alternative COVID-19 testing plan using CARES Act money.

Pool testing hunts for signs of the coronavirus in batches of swabs from multiple people. If a “pool” returns positive, the district then would test each member of the group with an Abbott BinaxNOW rapid test, which returns results in 15 minutes. The process conserves tests by pooling specimens and only following up with positive groups.

Other schools in the region are moving to pool testing as well. The Pittsfield district’s testing partner, County Ambulance, has been subcontracted by CIC Health in Cambridge to be “the boots on the ground” monitoring pool testing programs in Pittsfield, North Adams, Lee and the Berkshire Hills Regional School District, said company President Brian Andrews.

Pittsfield’s health and safety coordinator, Eric Lamoureaux, said the district applied for and was accepted into the pool testing program and now is “in discussions with state officials and our local teacher union about full implementation of pool testing as there are logistics our school district faces due to its size.”

The district plans to start by offering weekly pool testing for student-athletes, starting the week of March 8 with Taconic and Pittsfield high students who are participating in sports, Lamoureaux said.

Whether the district expands pool testing districtwide or takes another approach to coronavirus testing in the schools is an open question.

Interim Superintendent Joseph Curtis said next week’s pool testing events offer a trial run, but that scaling up in a district the size of Pittsfield, with about 5,000 students and 1,200 staff, is logistically difficult.

Curtis said there needs to be “observers” on hand to supervise the pool testing process in classrooms. Some districts have managed with their school nursing staff or paid contractors to serve as observers, Curtis said, an expense the state is covering for at least the next few weeks.

The state is funding pool testing expenses for school districts until March 28, according to the Department of Elementary and Secondary Education. After that, districts and schools can continue testing by purchasing pooled testing services under a state contract, Education Commissioner Jeff Riley has said.

Pittsfield needs agreement from educators that they are willing to oversee pool testing in classrooms, Curtis said, an issue being discussed with the United Educators of Pittsfield.

“To carry out weekly testing of all students and staff, we do need educators to play a role in that, particularly as observers,” he said.

“Once the state stops subsidizing the cost of the testing, how do we sustain that model?” he asked. “We want to create a system that’s sustainable.”

The district also is trying to gauge how many students and staff would agree to participate in a recurring pool testing regime, he said. County Ambulance managed pilot surveillance testing events at a few schools last month, when only some vocational and special education students were back in classrooms.

The number of students who consented to being tested was “pretty low,” said Curtis, though he would expect that more would sign on if and when more testing events are held.

Lamoureaux pointed out a bright spot: “It should be noted that the three testing sites we did resulted in zero positive tests out of a total of 118.”

The district might offer testing only if a member of the school community catches COVID-19. In that case, students and staff in classrooms shared by the positive case, as well as other close school contacts, would be invited to get tested themselves, according to Curtis. The “response testing plan,” he said, would detect in-school transmission.

Though Pittsfield hasn’t committed to pool testing the entire student body, the city is a new participant in the program announced by the Department of Elementary and Secondary Education in January and initially rolled out in a limited number of Estern Massachusetts school districts.