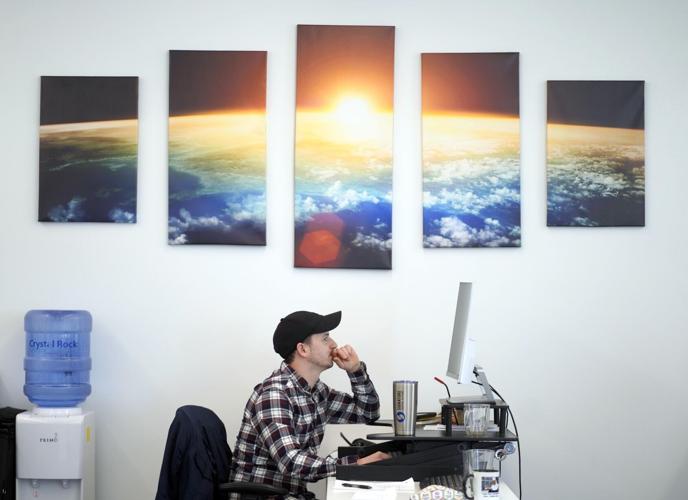 Scientist Casey Peirano, of Electro Magnetic Applications, works at his desk at the Berkshire Innovation Center in Pittsfield in 2021. A new designation from the U.S. Economic Development Administration could help expand offerings at the center. 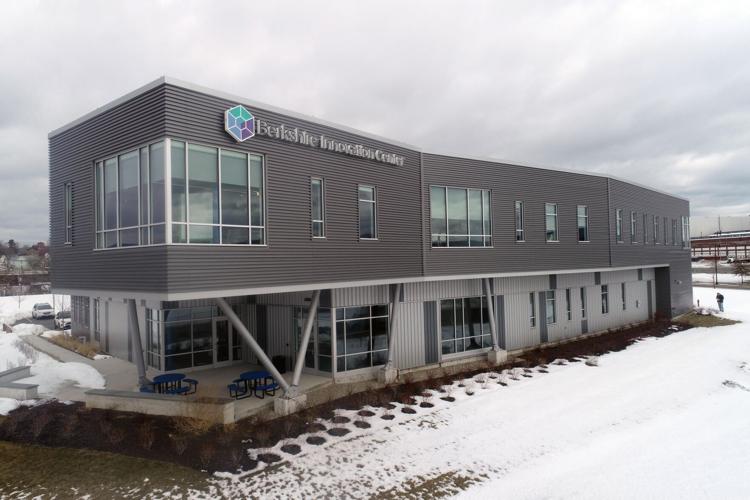 The Berkshire Innovation Center in Pittsfield is considered a key tool in helping to develop the region's economy.

PITTSFIELD — It took a decade, but a federal agency now says Berkshire County deserves a special push to grow its economy, opening access to new investment that could bring jobs.

“It’s going to help,” said Thomas Matuszko, executive director of the Berkshire Regional Planning Commission. “There is a lot of work to be done on economic development in Berkshire County.”

The new designation, from the U.S. Economic Development Administration, goes beyond what federal and state agencies already do for individual communities where many residents are known to struggle economically, like Pittsfield and North Adams.

• In 2019, the county labor force continued to trend older, with 9.7 percent of the workforce 65 or older. That is about 50 percent higher than for the state and nearly twice as high as the national figure.

By opening the door to investments that could benefit the county as a whole, the EDA’s strategy is to connect local economies for the greater good, said Laura Brennan, the commission’s economic development program manager.

Berkshire County secured the district designation, she and Matuszko say, in part because communities in the area depend on each other for growth, aligning their interests.

“They want to see regions working together for the benefit of more than a single municipality,” Brennan said of the agency.

Those ties are evident in the ways in which Berkshire County residents and businesses interact.

“On a daily basis, Berkshire residents travel throughout the County to work, learn, shop, dine, and visit friends and family,” Matuszko said in a statement announcing the EDA decision. “This creates a tightly knit network of economic and personal interactions that extends over a much larger area than any single town.”

The commission will be able to apply for grants ranging from several hundred thousand dollars to several million. The agency also will use EDA money to hire a staffer able to guide Berkshire County communities to newly available grants.

The EDA status already is held by the commission’s peers to the east, the Pioneer Valley Planning Commission and the Franklin Regional Council of Governments. The EDA is a bureau of the U.S. Department of Commerce. Though initial work on an application began a decade ago, a thick binder making the case for a Berkshires designation was submitted, in triplicate, in late 2019.

“We’re really late to this process,” Matuszko said in an interview. “This is a strong impetus to moving economic development forward.”

Countering those obstacles, they say, is a strong sense of regional identity. 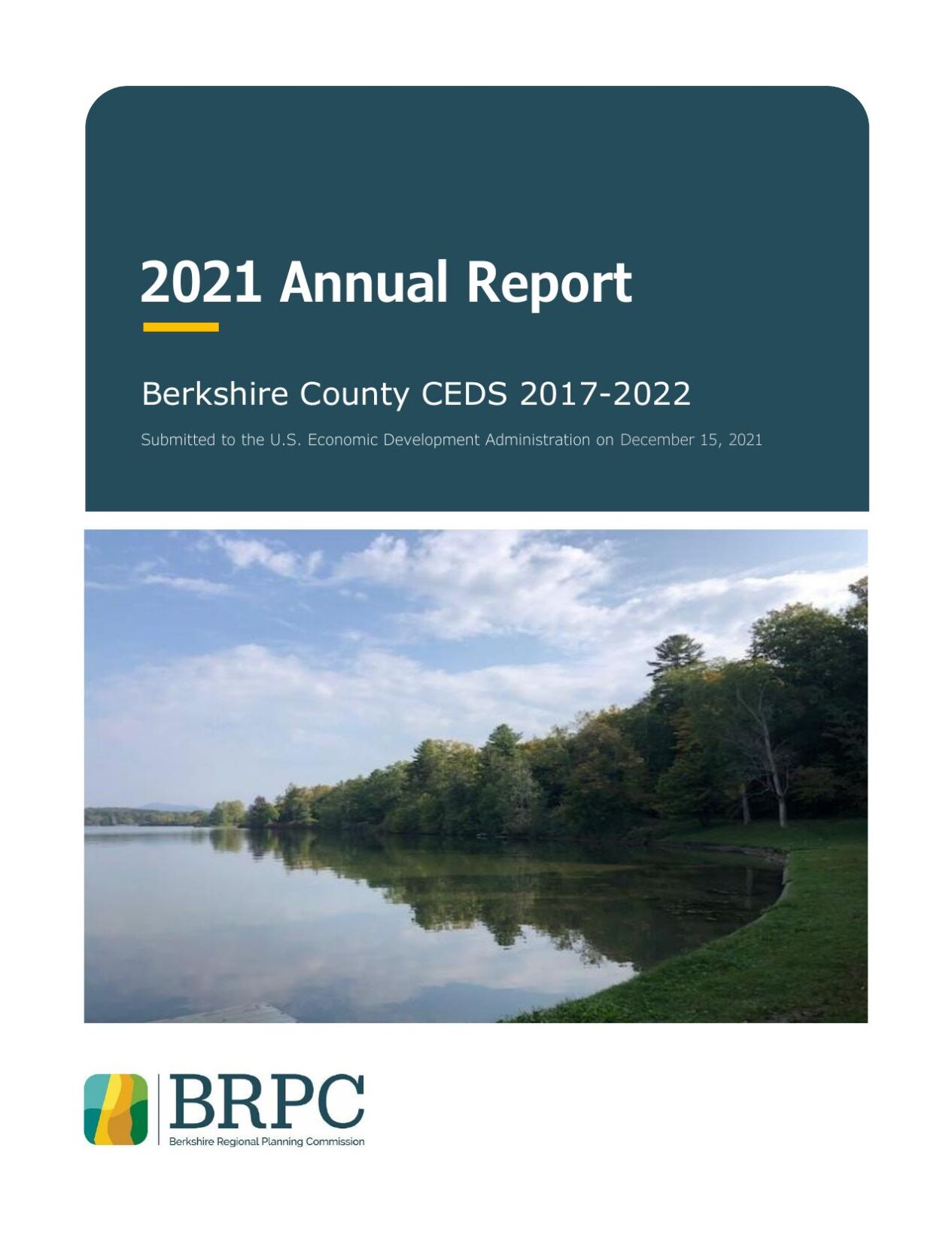 The commission first moved to apply after it produced its first major report for the EDA, in 2011, a document known as a Comprehensive Economic Development Strategy, or CEDS.

The current five-year plan runs through this year, when a new one will be shaped by the commission. The plan serves as a road map for the kinds of development projects that will be pursued with the new resources.

A majority of communities in the county had to support the commission’s application to be named an EDA district. Brennan secured those commitment letters from local officials before the coronavirus pandemic.

Brennan said the commission expects to have weekly contact with representatives of the EDA, deepening its ability to coordinate and carry out ventures designed to broaden the region’s economy.

Two ongoing projects are in the running to receive additional help: the Greylock Glen outdoor recreation project in Adams and the Berkshire Innovation Center in Pittsfield.

For the Pittsfield center, which serves as a life sciences and high-tech research facility, new money would help shape a “manufacturing academy,” she said, where people already working in manufacturing could expand on their skills.

“It’s going to help any manufacturing organization that wants to be involved,” Brennan said.

“The EDA is very interested in jobs,” Matuszko said.

At the Greylock Glen site, EDA money, if secured, would help build out the water system infrastructure that would make future projects’ elements, including a campground and lodge, more feasible.

Because the commission had not yet received its EDA district status, the region missed out on some automatic CARES Act money to such groups. But, it did secure, through a competitive funding round, about $842,000 for use over two years, Brennan said.

Among other things, that money is being used to overhaul the commission’s “Berkshire Benchmarks” website, which provides data, to make it stronger and easier to use. Other money is helping 1Berkshire provide technical support to businesses.

The U.S. Department of Commerce will give the center $914,465 over two years to establish a program meant to spur growth, and jobs, in the region's manufacturing sector.