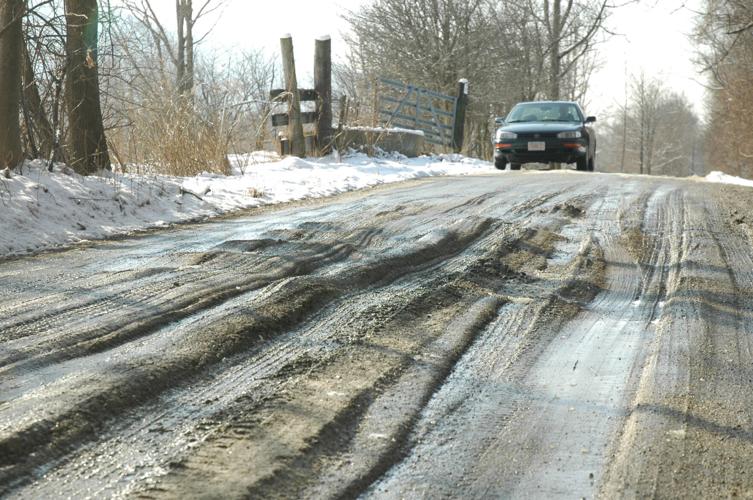 Three Western Massachusetts lawmakers have filed legislation to establish a working group to look at the impact of mud season on roads in the region. 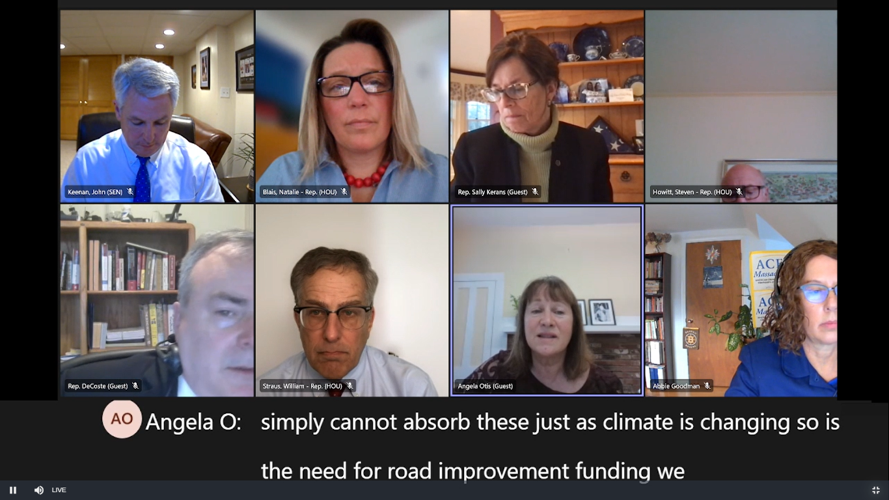 Temperature and precipitation create impassable conditions, but insufficient state funding prevents many small towns from properly maintaining those and other roads — a finding from State Auditor Suzanne Bump’s October report on public infrastructure.

Auditor: Poor rural towns in Massachusetts aren’t getting the help they need to keep up with wealthy ones

In the worst cases, impassable dirt roads make it difficult for school buses to take children to school or for residents to get to work and back home, forcing some to abandon their cars and walk the final stretch. If ambulances or firetrucks need to get to a residence on an impassable road, the conditions pose a safety issue.

While the bill would not send funds to local governments, it calls for the working group to “identify potential funding gaps to support the safe, efficient and environmentally sound maintenance and improvement.” Department of Transportation would convene the working group in conjunction with the Executive Office of Energy and Environmental Affairs.

SANDISFIELD — David Hubbard once had to drive his backhoe down Dodd Road to bring his wife home because her truck got stuck in the mud.

Blais said at a Tuesday hearing before the Joint Committee on Transportation that Massachusetts can look to Pennsylvania for an example of what such a working group could accomplish.

Pennsylvania established a similar task force in 1993, Blais said. Four years later, a law allocated $5 million per year as part of the Dirt and Gravel Road Maintenance Program. Pennsylvania now puts $35 million into that program each year, including up to $8 million for maintaining low-volume roads.

“Mr. Chair, I’m not here today to ask you for $8 million, although I wouldn’t turn it away,” Blais said. “I’m just asking for a favorable recommendation on H.3411.”

Town officials in Goshen and Shutesbury testified to share their communities’ experiences with dirt road maintenance.

Dirt roads in recent years have become sites for some of the more affordable housing units in Shutesbury, and the lack of suitability for year-round use of those roads is a challenge for younger families with school-aged children, said Susie Mosher, a member of the Shutesbury Finance Committee.

Angela Otis, who chairs the Goshen Select Board, said that Goshen applies for state grants but often has its applications denied.

“We’re told that even though we qualify, the competition is very good, and please reapply again next year,” Otis said. “Engineering design fees are very difficult to cover with the very small appropriated budget that we can muster up, and that is even after we do debt exclusions and overrides.”

In written testimony, Ashfield Town Administrator Paul McLatchy III cited estimates that rebuilding a mile of dirt road would cost $300,000 to $400,000, and paving a mile would cost up to $1 million — money that most small, rural towns cannot come up with.

Both the Berkshire Regional Planning Commission and the Franklin Council of Regional Governments submitted written testimony in support of the legislation.

“While rural dirt roads are widely understood as an important cultural aspect of western Massachusetts communities, it is widely acknowledged that the effects of extreme storm events is placing additional burden on rural infrastructure, public services, and the environment,” BRPC Executive Director Thomas Matuszko said.

Raymond Bradley, a climate scientist from Leverett, said that more severe weather due to climate change has surpassed what the outdated culverts can handle on the dirt road where he lives.

“We don’t really need a Big Dig,” Bradley said, referring to the Boston-area highway project that is considered the most expensive in U.S. history. “We don’t need $14 billion, but we’d like to have some money to repair and maintain our roads systems.”

State Sen. John Keenan, a Quincy Democrat who co-chairs the committee, replied, “Thank you. Certainly, $8 million is less than $14 billion.”

For the proposal to advance this legislative session, the committee would need to report it out favorably. The deadline to act on bills is Feb. 2, although committees also can extend reporting for a bill.