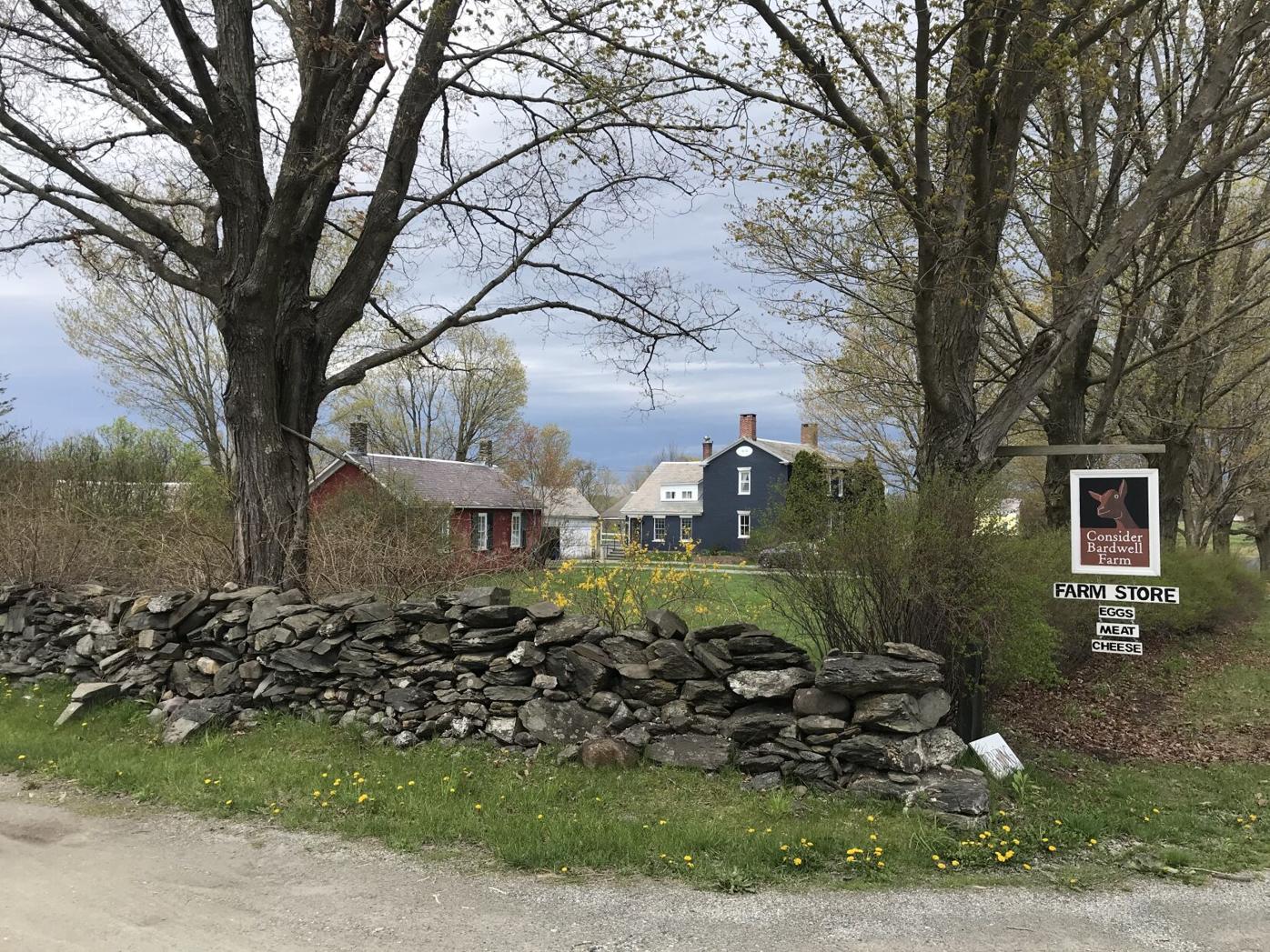 The author says that it would be an exaggeration to describe the setback experienced by Consider Bardwell Farm of West Pawlet, Vt., as a blessing in disguise. But, the farm fell into a rarefied, if unsought, category: businesses that, though they didn’t appreciate it at the time, might have sidestepped some of the pain of the coronavirus pandemic. The farm didn’t have to lay off its 18 cheesemakers and farmhands when COVID shut down the economy in March 2020, because it already had. 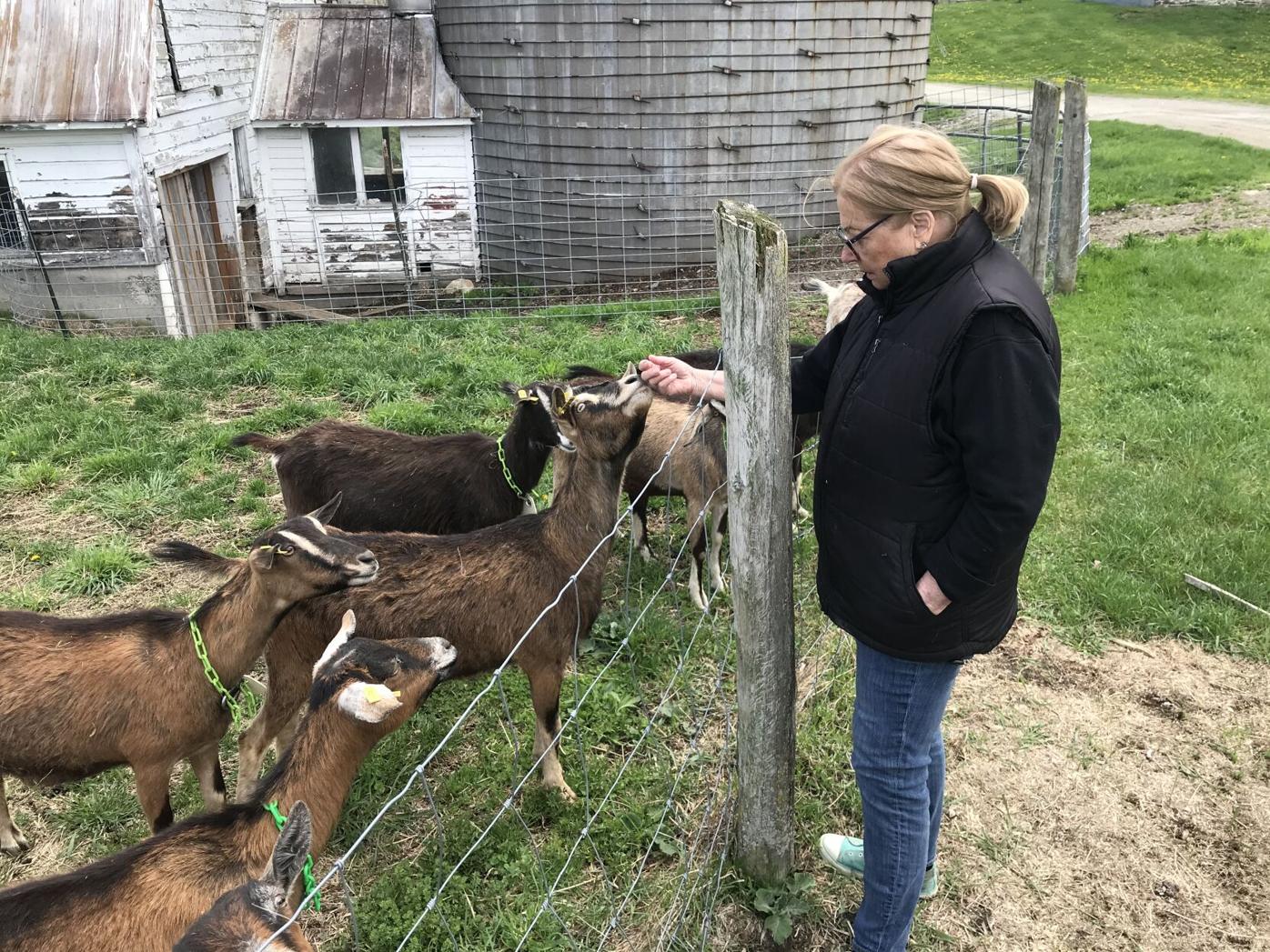 Angela Miller and her husband, British architect Russell Glover, bought their 300-acre property in southern Vermont as a weekend retreat. Angela’s vision was to escape her frenetic life as a New York City literary agent by riding horses and spending Sundays peacefully reading The New York Times on her front porch. 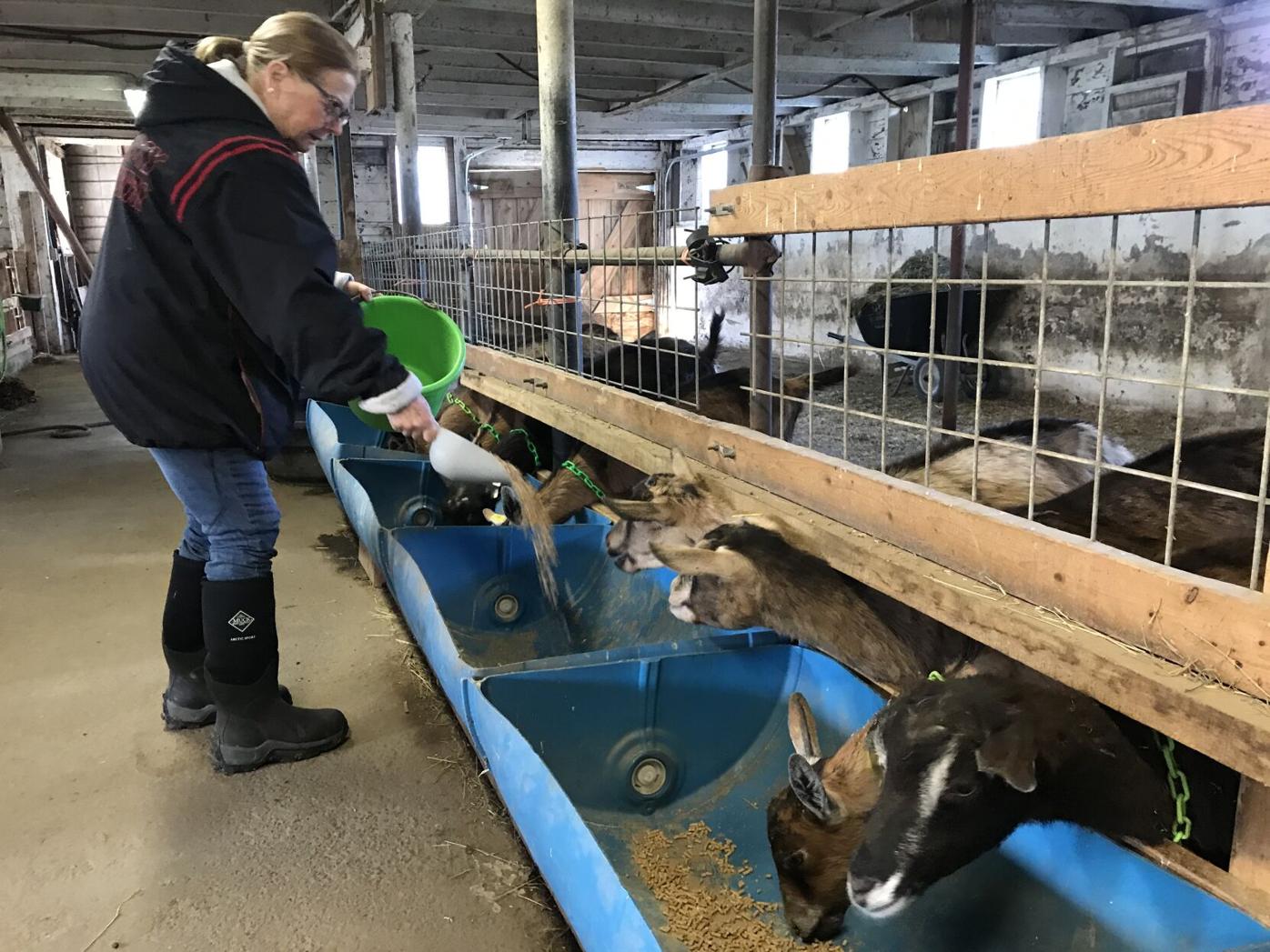 The coronavirus pandemic’s Paycheck Protection Program turned out to be the lifeline Miller and her husband were searching for. Between those loans, selling a couple of modest local properties they owned, and her husband’s talent at securing government grants, they were able to get back on their feet, if not at their previous scale.

GHENT, N.Y. — Getting out of bed first thing last Sunday morning to feed a bunch of hungry goats might not sound like a blessing. In Angela Miller’s case, it is.

Everything had been going well in the fall of 2019 — the goat and cow milk cheeses made at Vermont’s Consider Bardwell Farm were winning awards and appearing on the menu of some of America’s most celebrated restaurants, among them The French Laundry, Daniel and Blue Hill at Stone Barns — when disaster struck. It wasn’t COVID, but a listeria scare.

“It was from bringing in goat milk from another farm,” Angela explained as she crossed the barnyard of her farm in West Pawlet, Vt. “We stopped manufacturing and selling anything out of here so that we could trace any of the cheeses that had gone out previously of that kind. It was a voluntary shutdown.”

Unfortunately, the operation ceased just before the holiday season, when Consider Bardwell rang up most of its sales.

“We ran out of money,” Angela said.

It would be an exaggeration to describe the setback as a blessing in disguise. However, their farm fell into a rarefied, if unsought, category: businesses that, though they didn’t appreciate it at the time, may have sidestepped some of the pain of the pandemic. They didn’t have to lay off their 18 cheesemakers and farmhands when COVID shut down the economy in March 2020, because they already had.

The farm started serendipitously back in 2000, when Angela and her husband, British architect Russell Glover, bought their 300-acre property in southern Vermont, just across the border from New York state, as a weekend retreat. Angela’s vision was to escape her frenetic life as a Manhattan literary agent by riding horses and spending Sundays peacefully reading The New York Times on her front porch.

But, she discovered she wasn’t any good at sitting still. Also, it was brought to her attention that she’d purchased a historic property.

Consider Bardwell Farm sat on the site of Vermont’s first dairy co-op, dating to the 1860s. Owning a cheese shop had been a fantasy of Angela’s since she moved to New York City in the 1970s. So, a spark was ignited.

Her first cheeses, with the help of an imported French intern, were made in her kitchen sink. An operation that started with six goats soon blossomed into dozens, and cheeses that started winning national and international awards.

My wife, Debbie, a friend of Angela’s from their early days together in publishing, and I enjoyed visiting the farm not just for the Vermont scenery, long walks and animals, but also to stock up on cheese at their country store.

In 2010, I co-authored a book with Angela, “Hay Fever.” The subject was her improbable cheesemaking journey as she continued her full-speed career as a literary agent representing such food world luminaries as Mark Bittman and Jean-Georges Vongerichten, while commuting between Manhattan’s skyscrapers and Vermont’s green hills.

As serious as the blow to their operation was, neither Angela nor Russ was quite ready to throw in the towel.

The pandemic’s Paycheck Protection Program the following spring turned out to be the lifeline the couple was searching for. Between those loans, selling a couple of modest local properties they owned, and Russ’ talent at securing government grants, they were able to get back on their feet, if not at their previous scale.

“I became more and more committed to revising the business plan and having a smaller farm and cheese operation until we knew what the state of the world was going to be,” Angela said.

There was also the fear that their reputation might have been wounded by the listeria outbreak.

“We asked around to the better cheese places and said, ‘Would you be reordering?’ ”

The response was somewhat ironic. “They said yes, unless she pasteurizes. We want raw milk cheese.’”

Consider Bardwell Farm is making 30,000 pounds of cheese — a quarter of its past production — with plans to ramp up to 60,000 pounds. The nine goats Angela was feeding last Sunday morning, several of them pregnant, weren’t just a bunch of hungry dependents. They also constituted a seed crop, a vote of confidence in the farm’s future.

When the operation shut down in 2019, their 140 milkers, as well as 50 youngsters and five bucks, were furloughed to other farms.

Consider Bardwell is once again making three of its most popular cow’s milk cheeses — creamy Pawlet; Rupert, an alpine cheese and my favorite; and Wookey Wells, a goat and cow’s milk cheddar made in collaboration with Vermont’s Grafton Village Cheese. They hope to resurrect some of their full goat milk cheeses this summer.

Beyond the challenges peculiar to Consider Bardwell, the pandemic confronted them with a host of others common to all cheesemakers that supply over-the-counter retailers in the time of COVID.

“One of the big problems in the cheese industry right now,” Angela explained as the penned goats followed her progress to the feed bucket, “is that there’s almost no counter service where they cut for you. So, we have to supply either smaller cheeses or pre-cuts.”

Mischievous young goats also present a problem. One of them, Berdy — it means “smart girl” in Russian — is known for her problem-solving skills and had somehow managed to escape from her enclosure. She was teaching her sisters how to do the same. (She used a recessed gutter that ran along the length of the barn to slink under the fence that separated the goats from freedom.)

But, wrangling goats is the kind of problem that Angela missed during her shutdown and is more than happy to endure today.

“We created something I was intensely proud of and I loved — it had massive headaches — but I didn’t see putting in all that work for all those years and just throwing it down the drain.”

But, enough about history and challenges faced and overcome.

“I’ve got to feed these girls,” she said, and hurried to pour breakfast into their feeding troughs.