An artist's conceptual view of the proposed Richmond Community Center, which would be on town-owned property just north of the Richmond Consolidated School on State Road (Route 41). 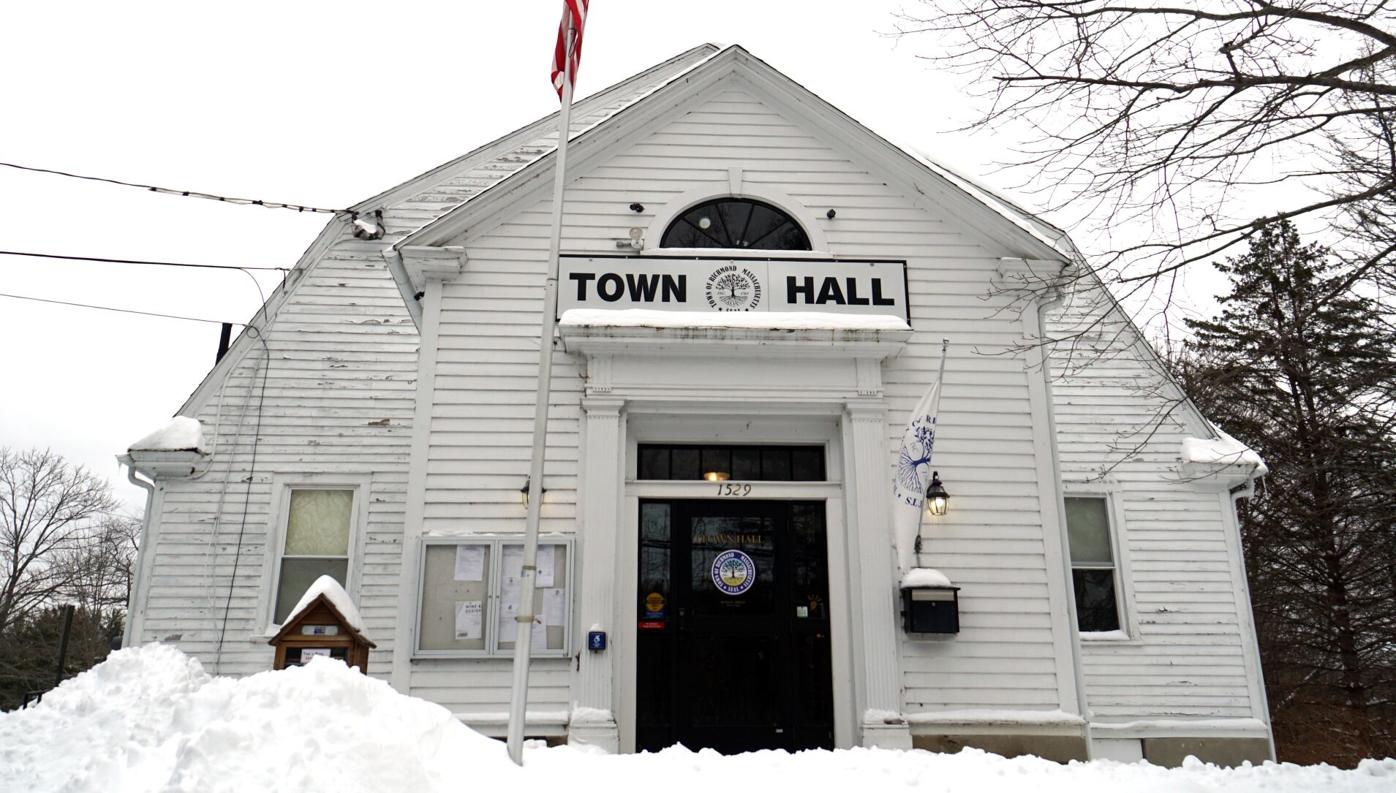 An artist's conceptual view of the proposed Richmond Community Center, which would be on town-owned property just north of the Richmond Consolidated School on State Road (Route 41).

Whatever the issue, the problem is often connected to how it changes community life, and it is perhaps easier to say “no” and stay on a familiar road. And saying “no” often costs less, always an issue with taxpayers.

In Richmond, over the years, we’ve said “no” to at least one school addition, one proposal for a new Town Hall and library and the acquisition of a potentially large town park on Richmond Pond — and other things. But, we’ve said “yes” to pasting the ancient and decrepit Town Hall together more than once, we’ve built two major additions to the school, we’ve protected natural resources, and we’ve stood by (and paid for) the idea that a school in town was something of great value, even if it was cheaper to ship our kids out.

We have also put up with a long staircase to the somewhat dank basement of the Town Hall to get a marriage license or see the town administrator, and inched around our neighbors in the narrow — sometimes drafty — stacks of our rented library.

And we’ve expected and accepted that town employees are willing to work in airless, dreary spaces without revolting. They have made the best of it, including a library director who has made magic with an inadequate space.

This year, to end decades of substandard and difficult workplaces, Richmond gets a chance to say “yes.” It’s a big “yes” — to room for children and books and the handicapped in a new library and to a handsome structure that reflects the spirit and personality of the town as it does its business.

“Yes” to replacement of a library that’s the only public library in the state in a rented space — once the home of Angelo Balestro’s garage and package store. “Yes” to a replacement of a 100-year-old building that bears the town seal on a façade of peeling paint and an inside that makes you wonder about mold. “Yes” to no longer driving through other towns and envying their handsome libraries, some dating back to Andrew Carnegie’s days of endowing such, and their Greek revival town halls.

At town meeting this May, the Municipal Building Commission will give us a chance to say “yes” to a welcome change to our community life as a whole. We’ll also be required to say “yes,” as many will be quick to point out, to a tax increase, to more janitorial time, to new furniture, etc.

But, look at the math. This year, for the last time, we pay $150,000 on the loan for the most recent addition to the school, and then we’re done with that. The annual cost of the bond for the new project is $308,000, and kids at Richmond Consolidated can figure the difference on the budget will be an increase of $158,000.

Tax-wise? Figure $37 for every $100,000 of the valuation on a Richmond home. It looks like a good buy, even if the total price of more than $6 million is a little scary. It’s a vision that embraces the future, and it takes vision to say “yes” — but if we build it, they will come.

Once done, as we look over the meadow to the view of Lenox Mountain, we’ll have the usual human reaction: Why didn’t we do it sooner?

Ruth Bass is an award-winning journalist. Her website is