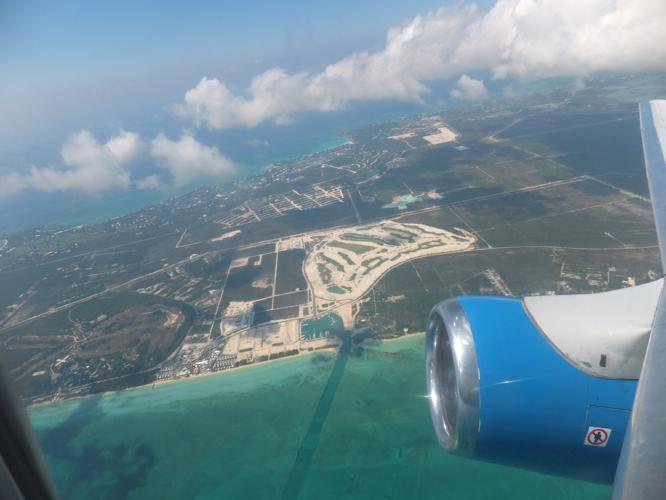 A view of a beach on New Providence island in the Bahamas, the area home to the Albany resort where Ryan Salame was involved with a $30 million real estate transaction. 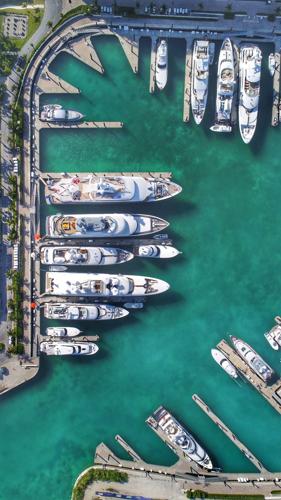 Yachts berthed at the Albany resort on New Providence island in the Bahamas.

Ryan Salame, the FTX cryptocurrency executive with ties to business interests in Lenox, signed paperwork this year through which an affiliated company laid out $30 million for a Bahamas penthouse.

The property was acquired to house “key” company personnel. That transaction involving Salame, reported Tuesday by the Reuters news agency, was the largest of a string of recent purchases by FTX Property Holdings Ltd. on New Providence island in the Bahamas.

The deals preceded FTX’s filing for bankruptcy protection this month after collapsing financially.

According to the examination by Reuters, the FTX subsidiary bought 15 properties in the Bahamas since last year that, in all, cost it nearly $100 million. The records were recorded with the Bahamas Registrar General’s Department.

The priciest was the penthouse property at a resort called the Albany. Salame signed a transaction dated March 17. The resort is famous in part because golfer Tiger Woods, an investor, has held an annual tournament on the property.

Salame has not responded to repeated media requests for comment.

Promotional materials for the Albany call it “exclusive” and “exotic.”

“Albany, a luxury resort community in The Bahamas was once a closely-guarded secret. Now it is reinventing itself as accessible to anyone wanting a superior slice of paradise,” the property says on its website.

According to a June 2021 story in Fortune magazine, it costs upwards of $3,000 a night to stay at the Albany, with villa and home prices starting at $5 million.

Last week, filings in U.S. bankruptcy court in Delaware revealed that one of FTX’s related companies, Alameda Research, had made a loan to Salame of $55 million. At the time, that loan was listed as outstanding.

FTX’s bankruptcy stranded an estimated one million creditors who together face billions of dollars in losses.

Meantime, the former FTX headquarters on the Bahamas is unoccupied, Reuters reports, citing a security guard on the site who said staff left this month and have not returned. The FTX signs are down and furniture can be seen heaped near windows, the agency reported.