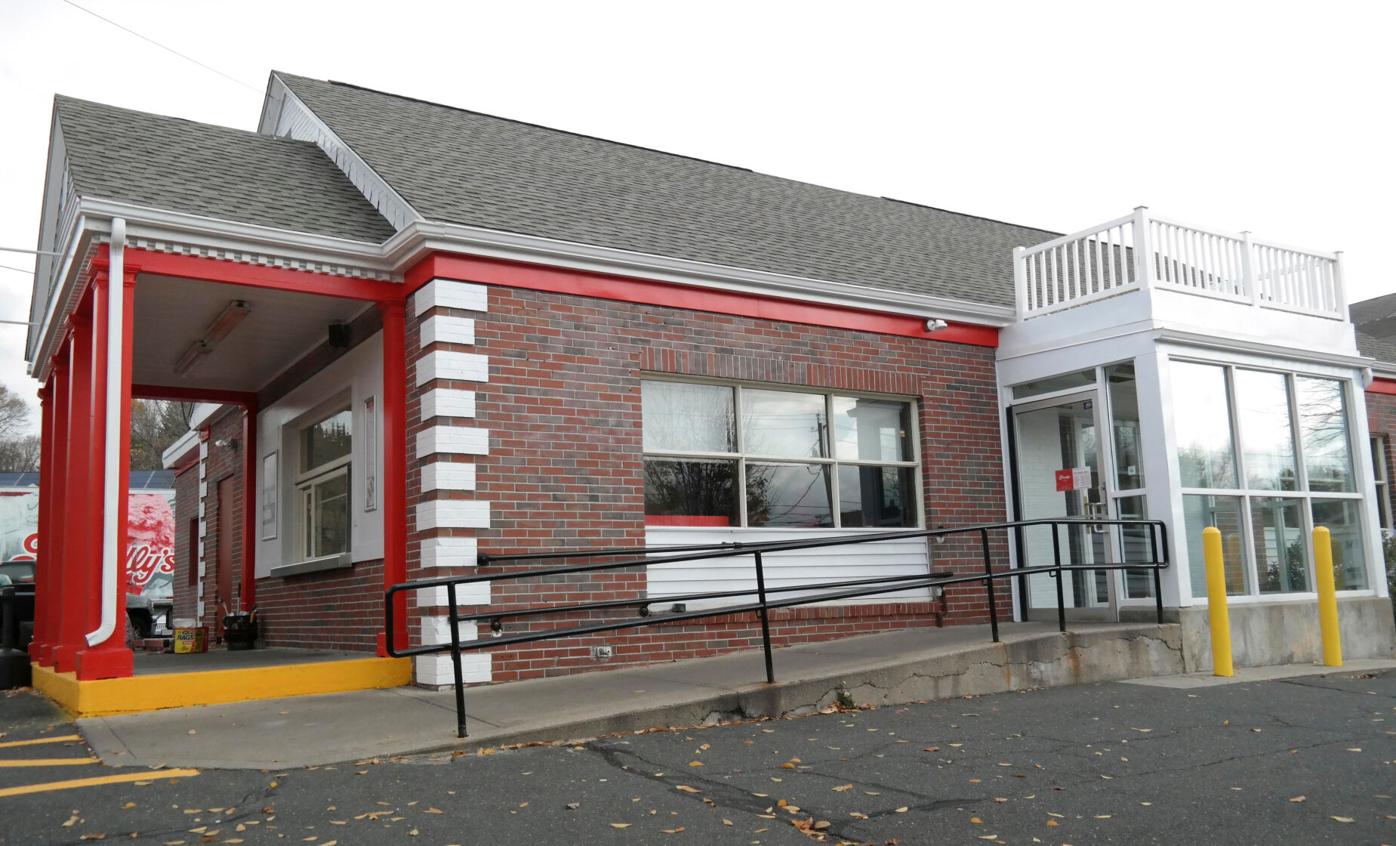 The former Friendly’s restaurant on Housatonic Street in Lee, which closed in October 2019, soon will be the site of a Starbucks coffee shop. 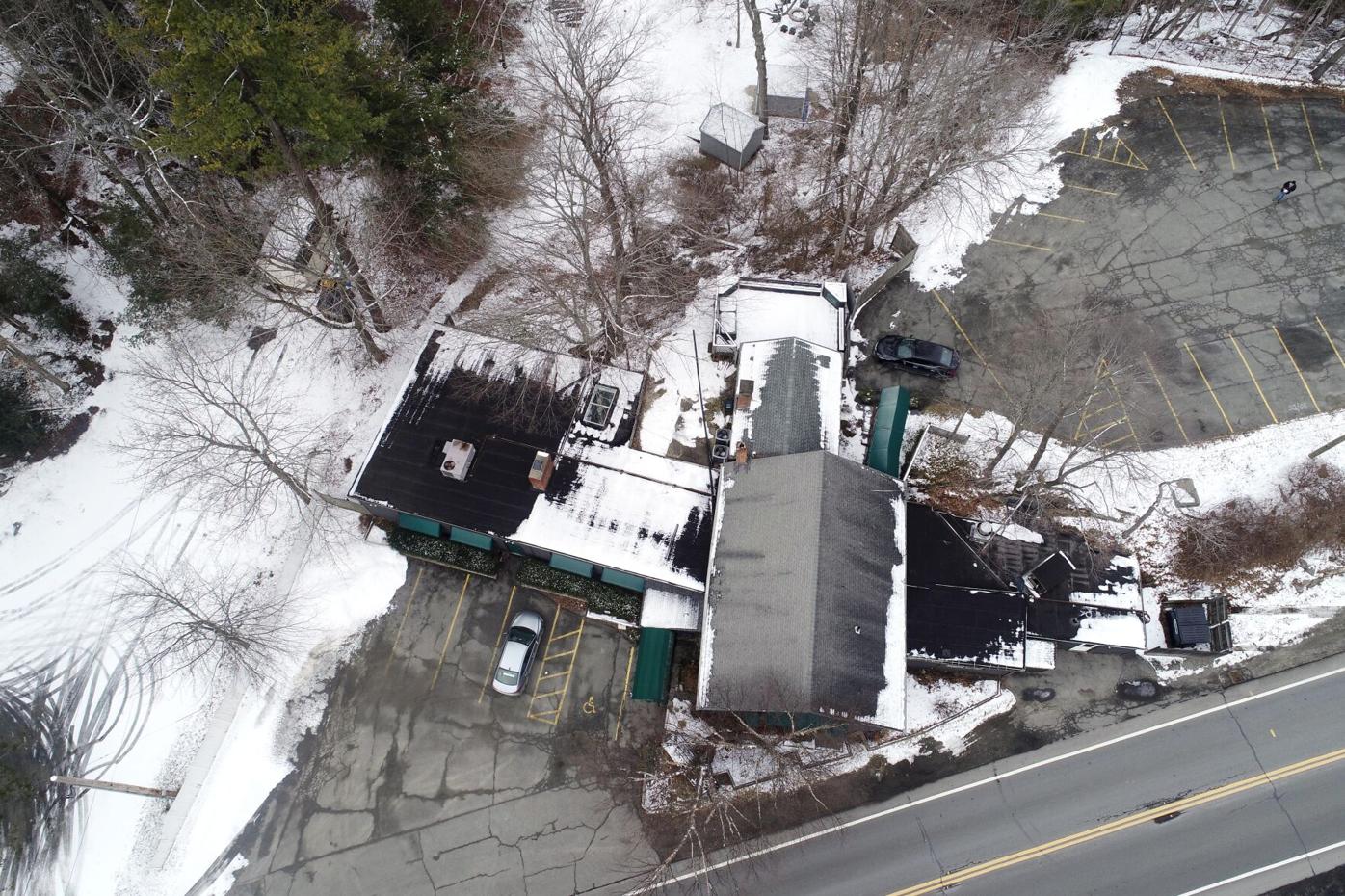 Two Connecticut residents and a Lee woman are listed as the principals of Forest Wilde LLC, which is behind plans to establish a pot shop/manufacturing operation at the Cork ‘N Hearth location on Laurel Lake. 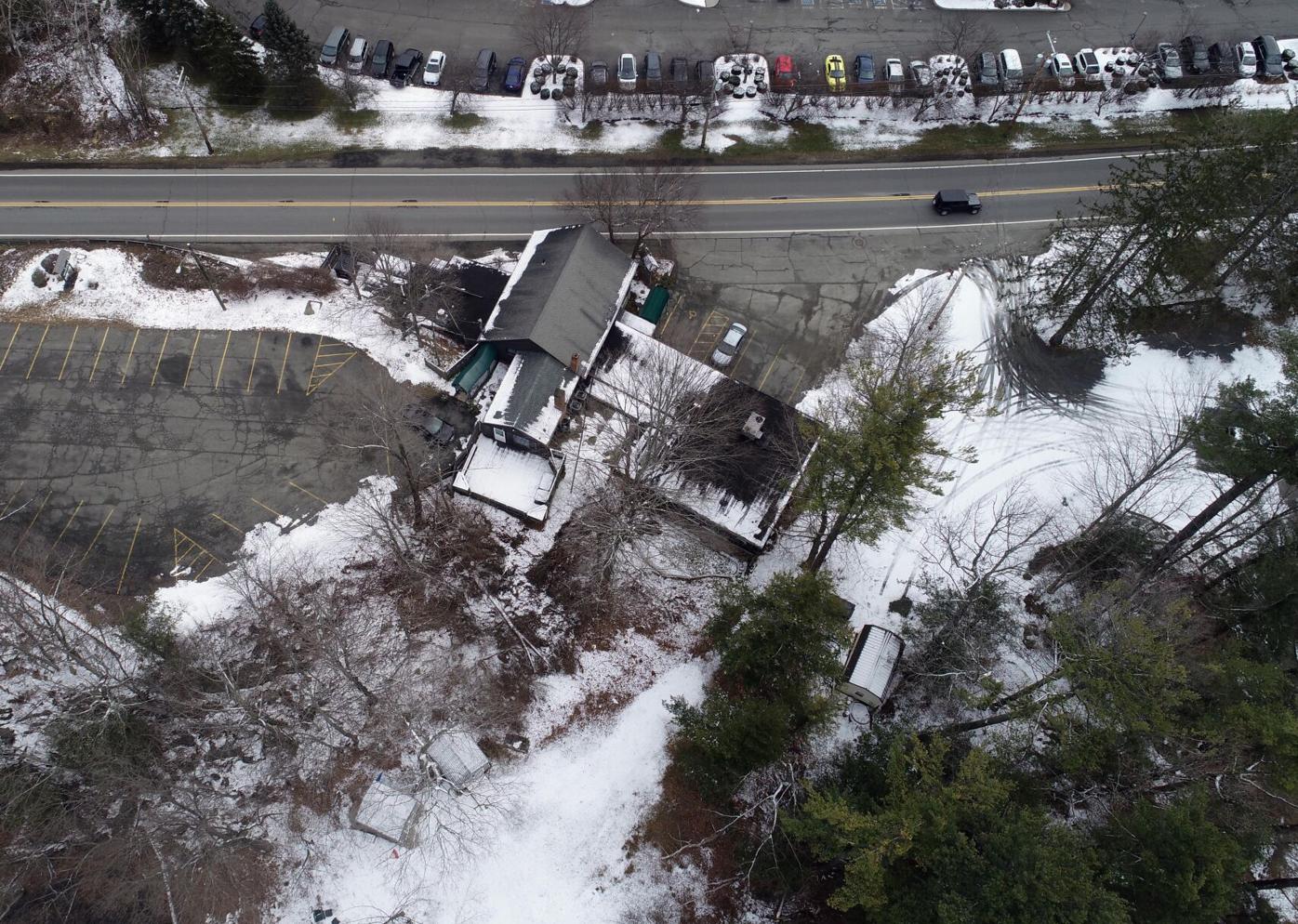 The Lee Planning Board on Monday night unanimously approved a Boston-area developer’s plans to put a Starbucks in the former Friendly’s restaurant on Housatonic Street. The highly visible location is just off an exit of the Massachusetts Turnpike.

Meanwhile, the board voted 5-0 to accept for further review the site plan for a recreational marijuana store at what is now the Cork N’ Hearth restaurant on Route 20 bordering Lenox. The board expects to decide in two weeks whether the project meets local zoning requirements.

The Lee Select Board is charged with holding a public hearing for the special permit required before the developer can apply for a state license to operate the pot shop. That board hearing date has not been set.

Bring on the Frappuccinos

Operating locally as Lee Reality Ventures, The Charles River Realty Group of West Roxbury is bringing Starbucks to town. Lee Ventures will renovate the existing building and install a drive-thru window and maintain the walk-up window Friendly’s had, according Casey Burch of Solli Engineering of Monroe, Conn., and Boston.

The Lee Friendly’s, the county’s first, shuttered in October 2019, as part of the regional restaurant chain’s list of closings because of financial trouble.

Burch had said at a Planning Board meeting about a month ago that work could begin in April. The drive-thru will be at the rear of the building, designed to allow up to 13 vehicles to wait in line without spilling out onto Housatonic Street, one of the town’s busiest roads. The developer will use the single entrance and exit to handle customers arriving and departing.

The consulting engineer says parking will be reduced from the current 54 spaces to 37. The site will have more landscaping and screening, including a new stockade fence to shield the property from its neighbors and new, less-impactful outdoor light.

Pot shop traffic concernsPublic comment was limited Monday regarding the marijuana shop. A more detailed review of the plans could land on the Planning Board’s agenda Feb. 22. A couple of Lenox residents of nearby Bramble Lane were concerned about traffic flow in and out of the property onto the busy highway.

The developer said a traffic study was done and the issue will be addressed.

A number of Lenox residents told that town’s Select Board and The Eagle they are opposed to a business they say is out of character for the area. The Cork N’ Hearth site is across from a long-term care and assisted living complex and sandwiched between The Lakehouse Inn and Lenox Town Beach.

The restaurant remains open for dine-in and takeout dinners, Wednesday through Saturday, according to its website.

Cassandra Purdy, of Roxbury, Conn., and Jason Song, of Monroe, Conn., and Jeanne Carmichael, of Lee, are listed as the principals of Forest Wilde LLC. The company is behind plans to establish a pot shop/manufacturing operation at the Cork ‘N Hearth location on Laurel Lake.

If the project gets the local and state go-aheads, Forest Wilde will be located in the restaurant building and could be open for business this fall. The marijuana entrepreneur would join Canna Provisions on Housatonic Street near the turnpike exit. They would be the only two pot shops in Lee, the maximum number allowed by the town.

Forest Wilde says it will need four to six months to convert the eatery into about 2,600 square feet of retail space. The remaining 3,100 square feet primarily is for manufacturing cannabis products, and as office space, with the aid of a 400-square-foot addition. Once completed, after meeting local building code and state cannabis regulations, the outlet could open by fall.