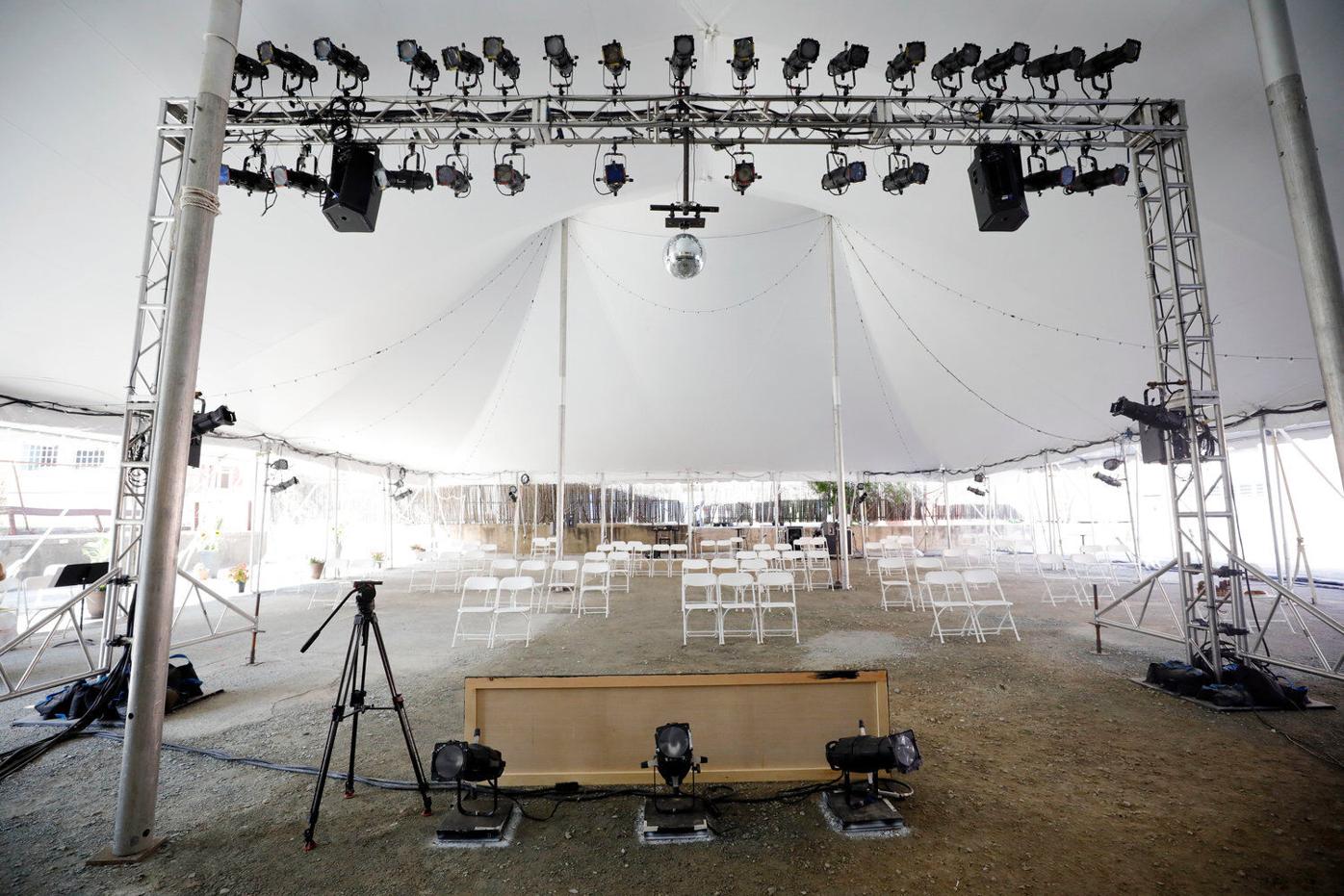 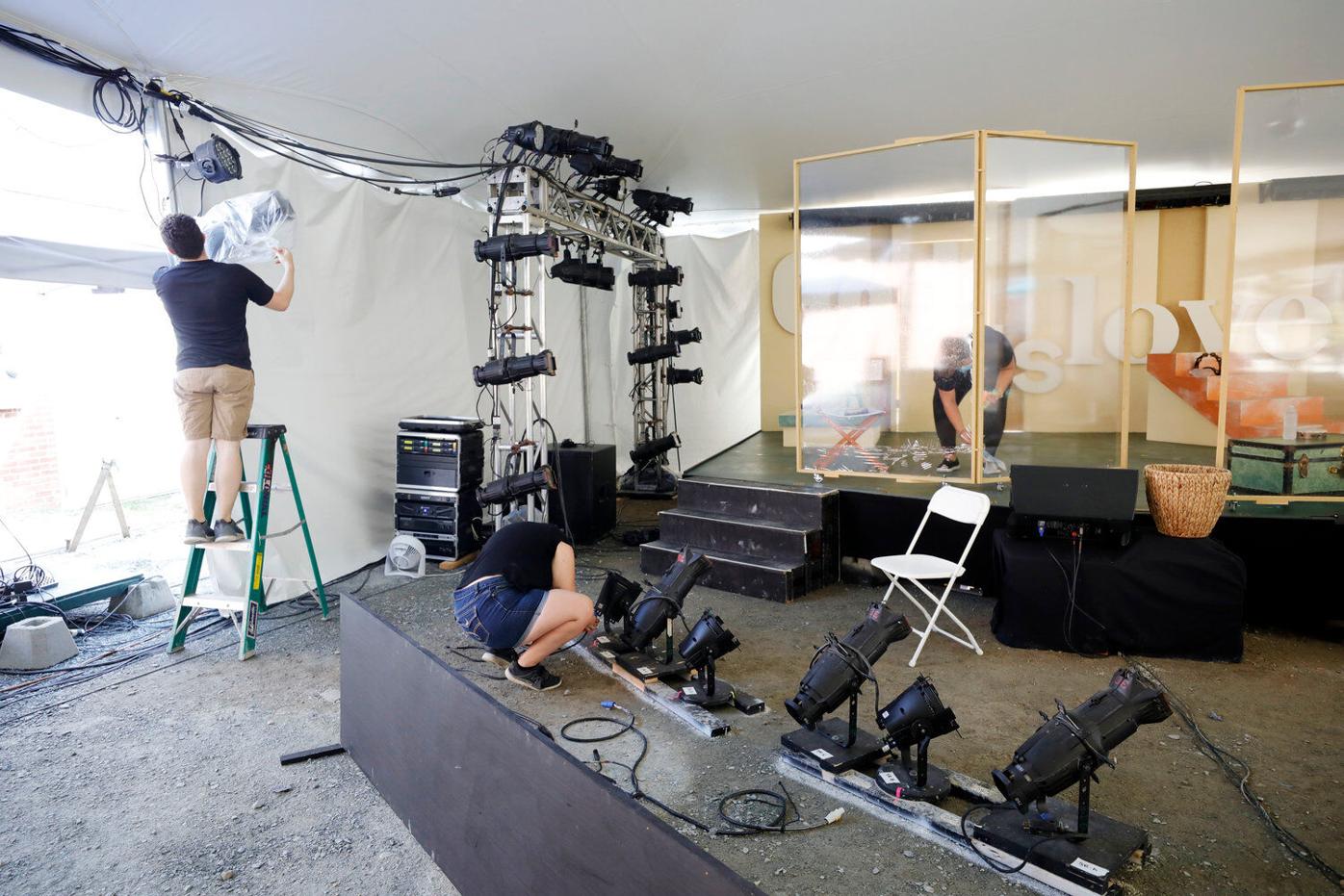 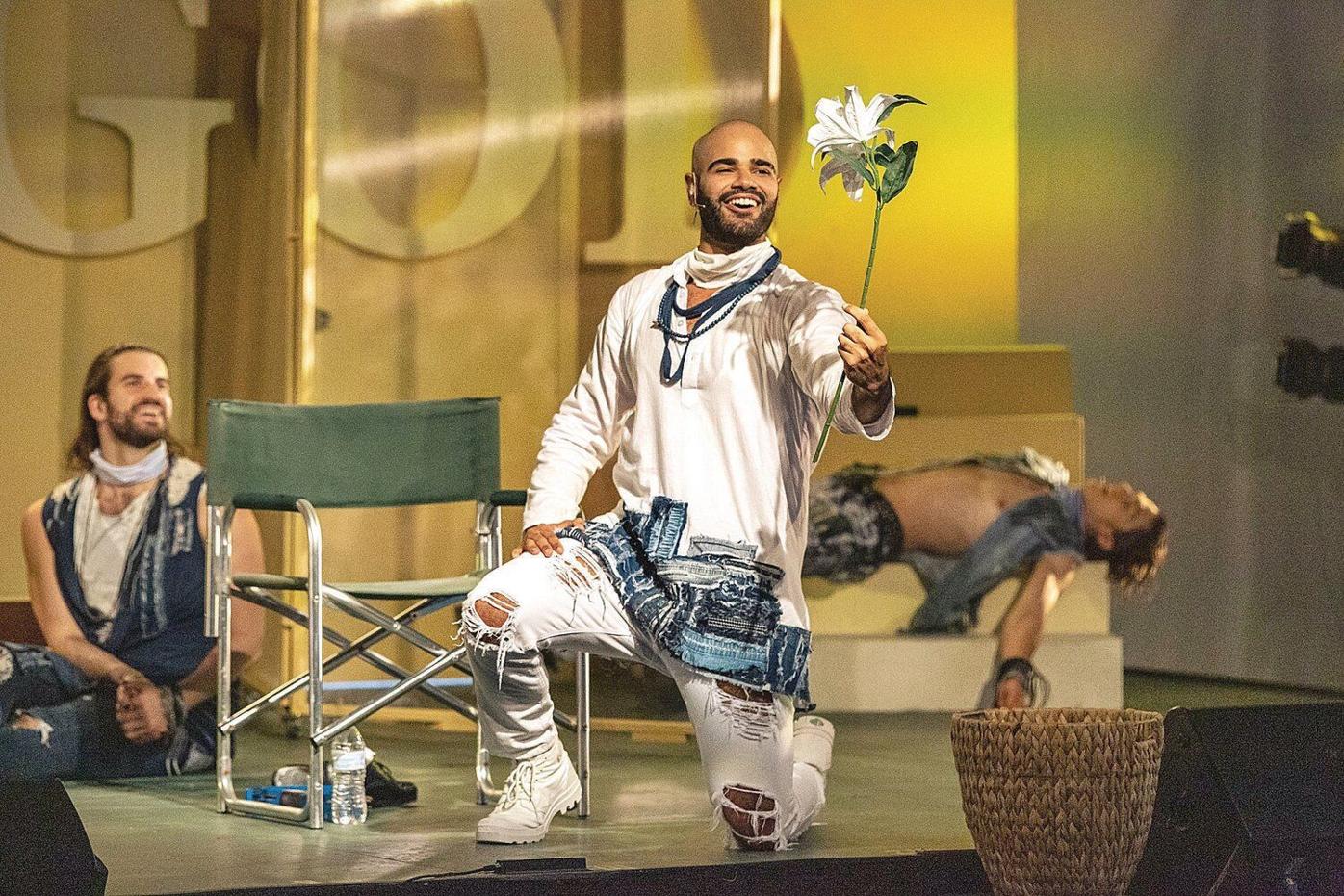 Gov. Charlie Baker has reduced the maximum size of outdoor gatherings in the state from 100 to 50. Barrington Stage Company’s “Harry Clarke” and Berkshire Theatre Group’s “Godspell” have audience limits of 96 and 75, respectively.

Both theaters indicated late Tuesday afternoon that the evening performances would go on as scheduled.

In a statement released just after 4 p.m., Berkshire Theatre Group said it would continue to follow all COVID-19 safety protocols, including temperature checks, masks, social distancing, sanitizing and other measures.

"We received clarification on the new protocols late this afternoon," according to the statement. "As we have all along, we intend to comply — and we are working closely with the appropriate authorities, including the City's Health Department, to achieve that end."

It was not immediately clear how it would be in compliance with the lower capacity limits. Neither group responded to questions about how they would proceed once they reached the 50-person limit.

Theaters and performance venues must follow sector-specific protocols, which limit occupancy to 25 percent of the maximum occupancy documented in a venue's occupancy permit. The guidelines state, "in no event may the venue admit or host more than 50 persons."

Earlier in the day, Barrington Stage said it had sought a waiver from the Department of Public Health on the gathering limits.

"We have applied for an exemption and are currently abiding by all prior safety protocols and attendance numbers as we await a response," the company said in a statement to the Eagle.

The two groups on Monday said they had asked state Sen. Adam Hinds, D-Pittsfield, to seek the exemptions on their behalf.

“We are in constant contact with the administration to understand the order, as we are with every order, including how it applies to various industries and beyond,” Hinds told the Eagle. “We’re looking at all of the options.”

The governor’s office and the department of public health did not comment on the status of the exemption requests or the process by which requests are approved.