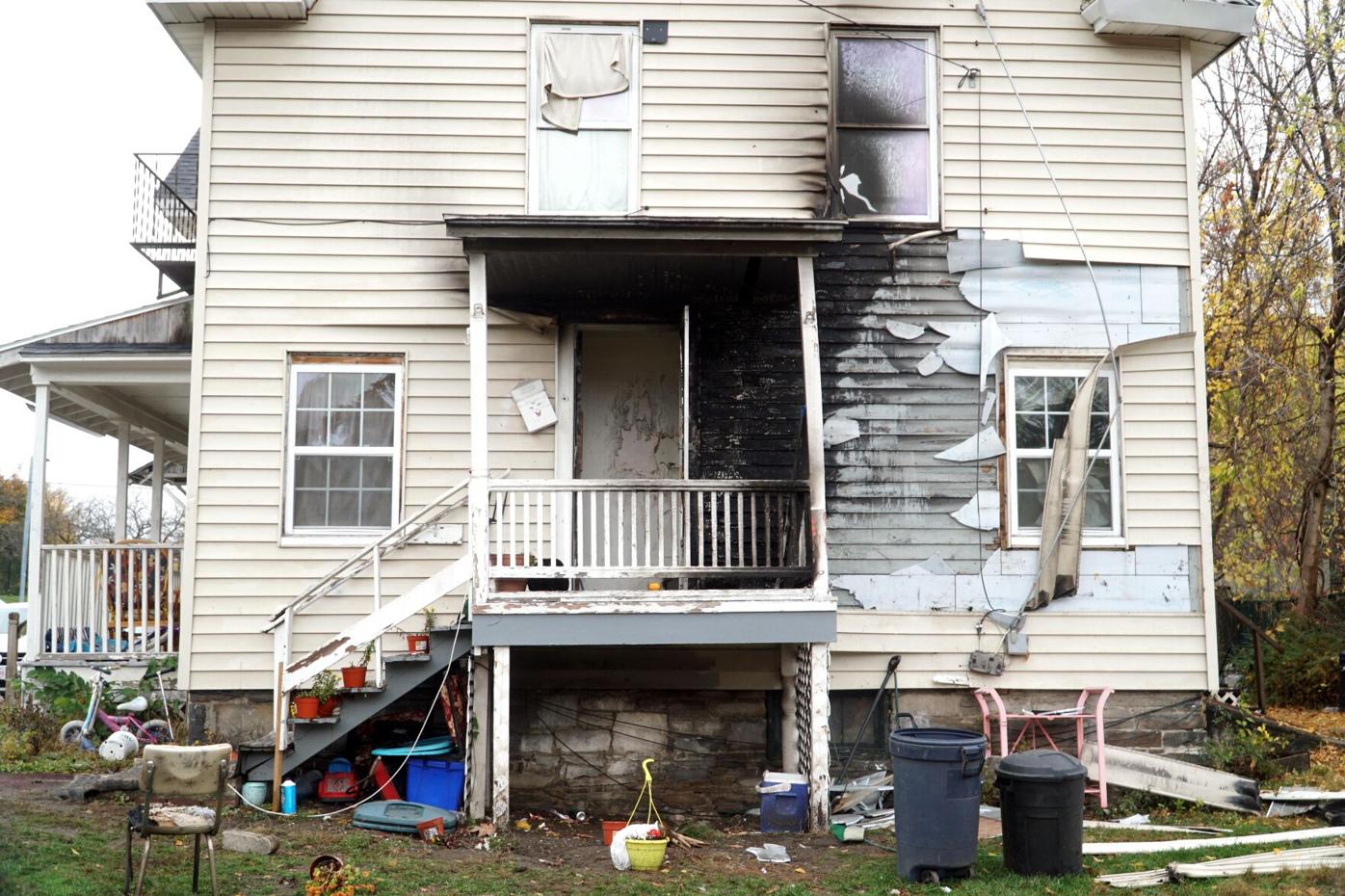 Pittsfield firefighters put out a fire on the outside of 35 Appleton Ave. on Tuesday. 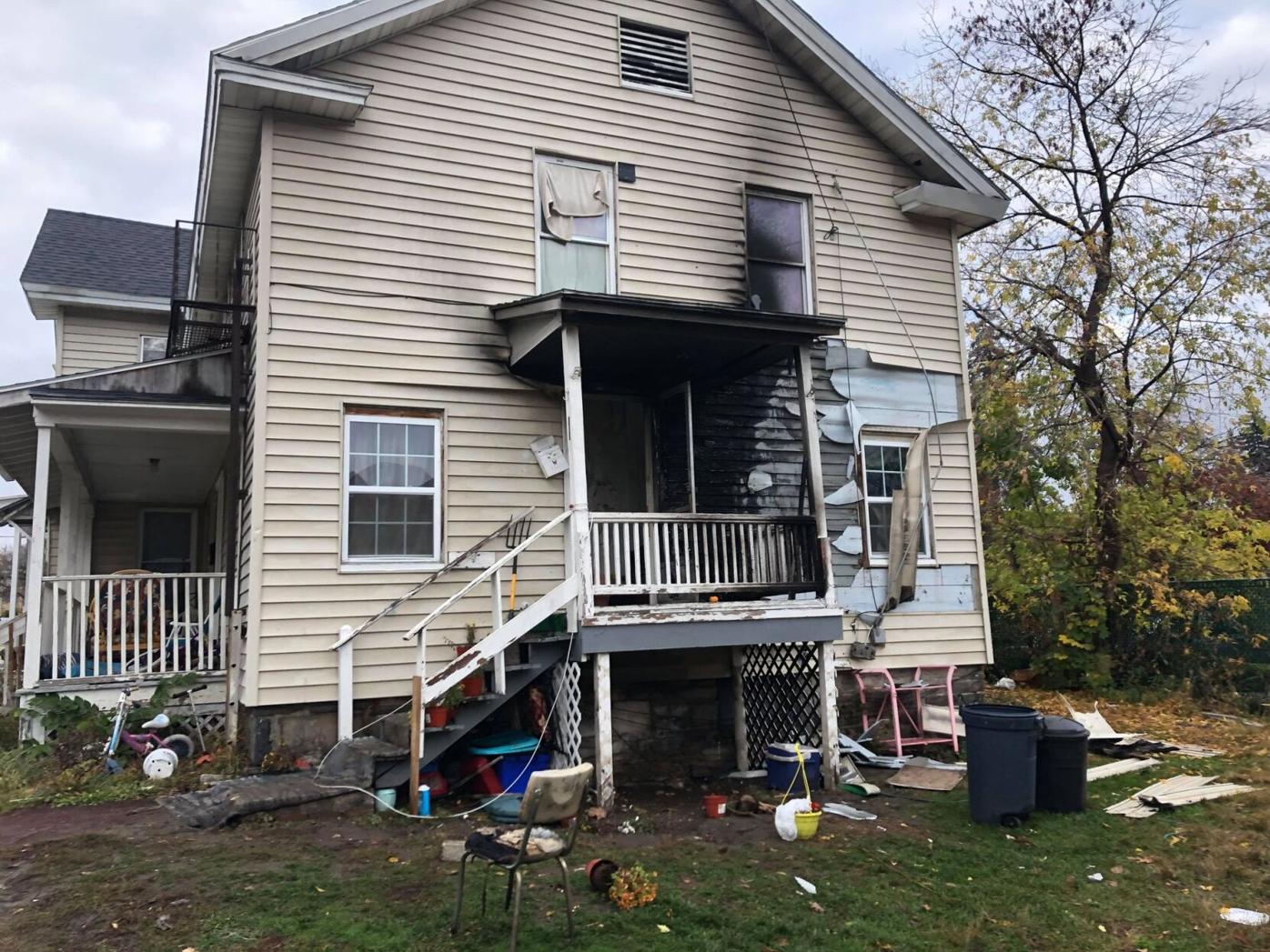 An electrical fire occurred on 35 Appleton Ave. in Pittsfield early this morning.

Pittsfield firefighters put out a fire on the outside of 35 Appleton Ave. on Tuesday.

An electrical fire occurred on 35 Appleton Ave. in Pittsfield early this morning.

PITTSFIELD — An early-morning fire in a Pittsfield apartment house briefly trapped tenants inside Tuesday, until their exit was opened by city firefighters.

The Pittsfield Fire Department says it successfully evacuated all tenants of a wooden building at 35 Appleton Ave. after 5 a.m. Tuesday and put out the fire.

No one was injured. The fire remains under investigation, the department said.

Dave Fortin, who lives in the apartment, said that it was an electrical fire and he can not reenter the apartment until someone inspects the wiring inside the house.

The call, at 5:11 a.m., brought crews to a two-and-a-half-story building with four apartments across the street from Pittsfield High School. Firefighters found that fire had broken out on the back of the building. Once flames were extinguished, the tenants of Apartment 3 were able to get out, the department said.

“They were initially trapped,” the department said in a news release.

Other tenants of the four-apartment building were not told they had to evacuate. Fortin added that nothing inside the apartment was damaged in the fire.

Damage to the building and its siding is estimated at $5,000.