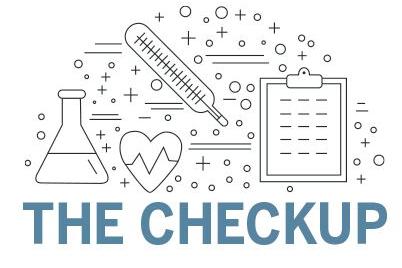 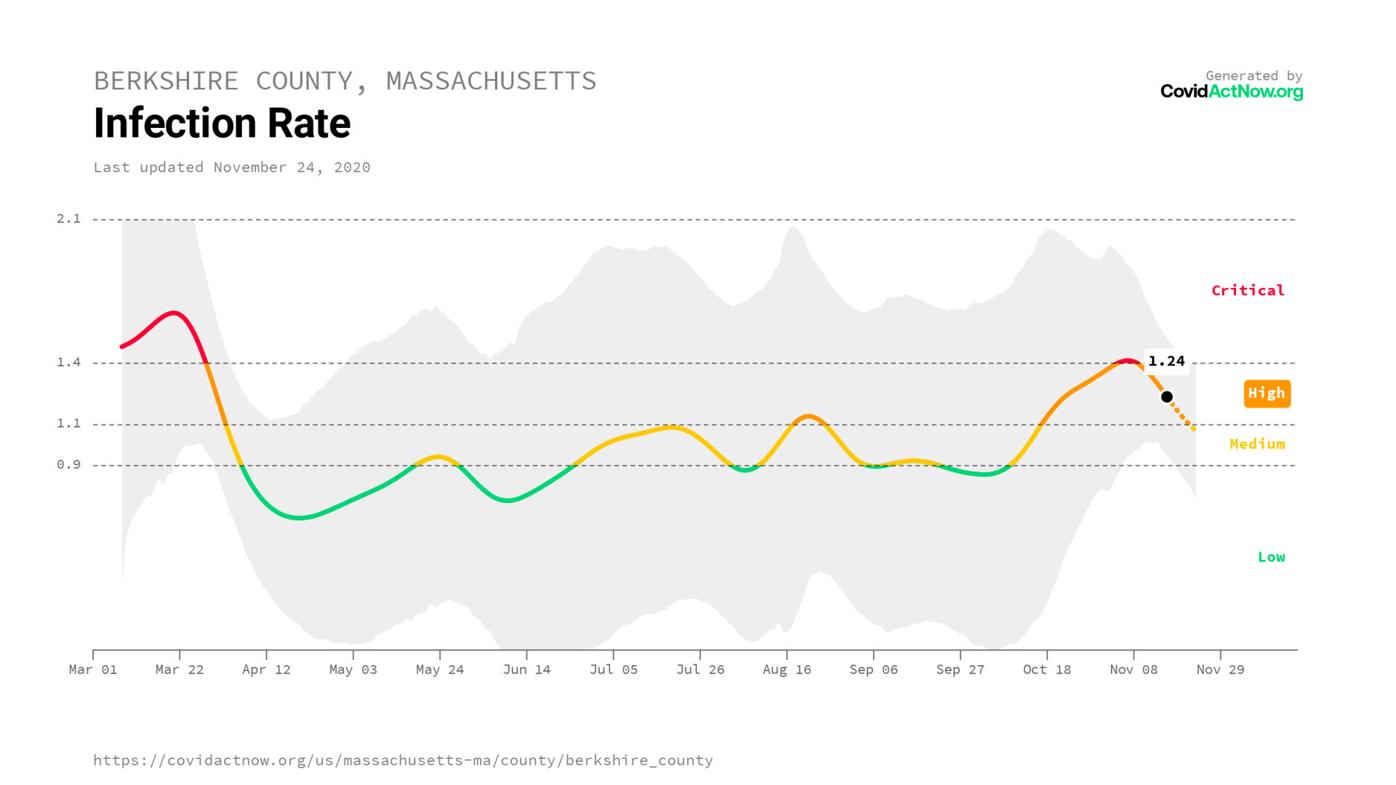 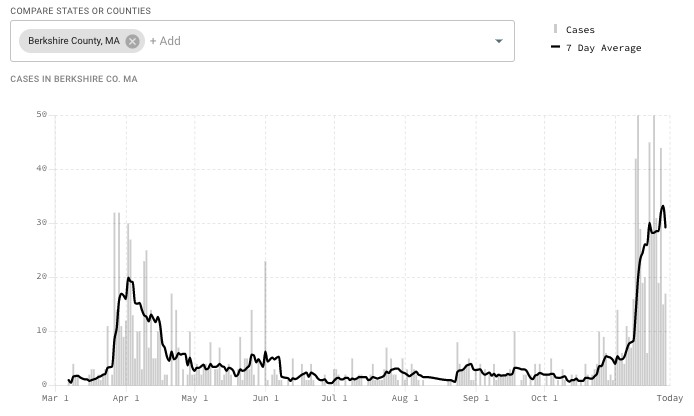 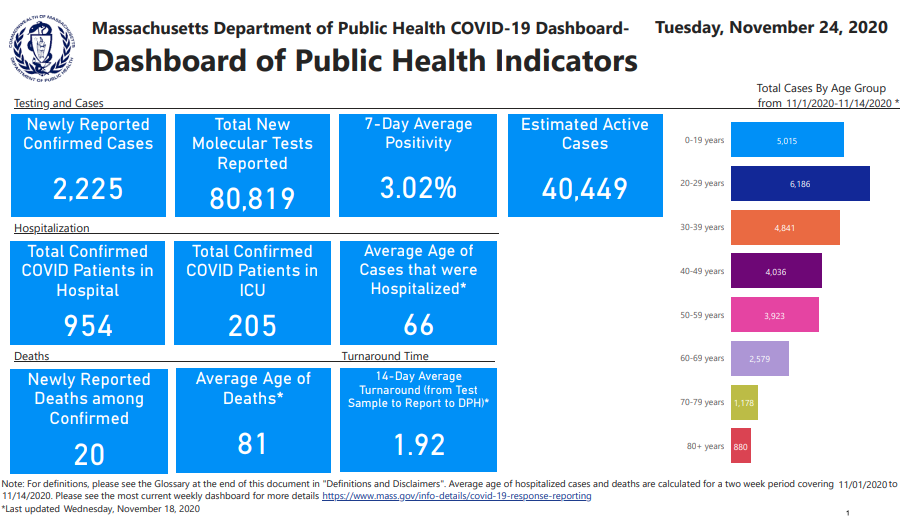 THE NUMBERS: Berkshire County continues to rack up new confirmed cases, adding 82 on Tuesday. The numbers pushed the total case count since the start of the pandemic to 1,359; the death toll was steady at 52, the state Department of Public Health said. Tuesday was the fifth day of double-digit increases. The county has seen 177 new cases in the last five days.

The DPH said 20 new deaths were reported in Massachusetts, pushing the statewide total to 10,319. Deaths including those listed as probably caused by COVID-19 is 10,551. Confirmed cases rose 2,225 to 204,060. According to data provided by Johns Hopkins University, 145,682 people in Massachusetts with COVID-19 have recovered.

TESTING NOW VS. TESTING THEN: The state’s COVID-19 explainer-in-chief, Gov. Charlie Baker, used some of his regular address Monday to ask people to keep the rising case numbers (2,225 on Tuesday, as noted above) in perspective. While the numbers look like the onslaughts early in the pandemic, there’s a difference.

Baker cited studies that estimate that testing in the spring found just one out of every 15 or 20 cases. “People think based on the amount of testing we're doing now, that we probably find about one in every four cases," Baker said. The stepped-up testing means that people who know they are infected can take steps to stop the spread.

LONG-TERM CARE WATCH: As of Tuesday, 26,991 cases have been confirmed among residents and staff of long-term care facilities, up 119 in a day. In all, 400 facilities have had at least one confirmed case (two more than Monday) and have seen 6,697 deaths linked to COVID-19, a one-day rise of 12.

An assisted living center in the town of Andover is suffering heavy losses. Atria Marland Place reports that seven residents died in the last week, as the facility weathers an outbreak that affected dozens over the last month, including 50 cases among residents and 21 among staff.

The state's hospitals are operating at 68 percent of their non-ICU capacity; 47 percent of ICU beds remain available. A field hospital able to handle overflow patients is expected to open next week, according to the State House News Service.

To date, 7,920,042 tests for the virus have been conducted in Massachusetts, according to Johns Hopkins.

LEADING INDICATORS: The DPH provides the following statistics as indicators in the fight against coronavirus infection. Each provides a number and then a change in either the count or “lowest observed value.” Tuesday’s figures:

GRADE DEFLATION: In a meeting Tuesday, education officials noted that public school enrollment is down by 37,000 students this year, with roughly half of that decline at the earliest levels — pre-K and kindergarten. It’s believed that parents and guardians are keeping students home. Officials said the students are likely to return to the system in 2021.

One mystery remains: The reason why 7,000 students are absent isn’t clear. They could be “just kind of missing,” Education Secretary James Peyser said. “Or they're effectively truant or they're not showing up at school even though they remain in their communities and should be enrolled."

AT THE COLLEGES: None of the local colleges, now transitioning to remote status with students, posted new data Tuesday. The column will continue to monitor the campus for statements on reported cases, but will, for now, retire this daily item.