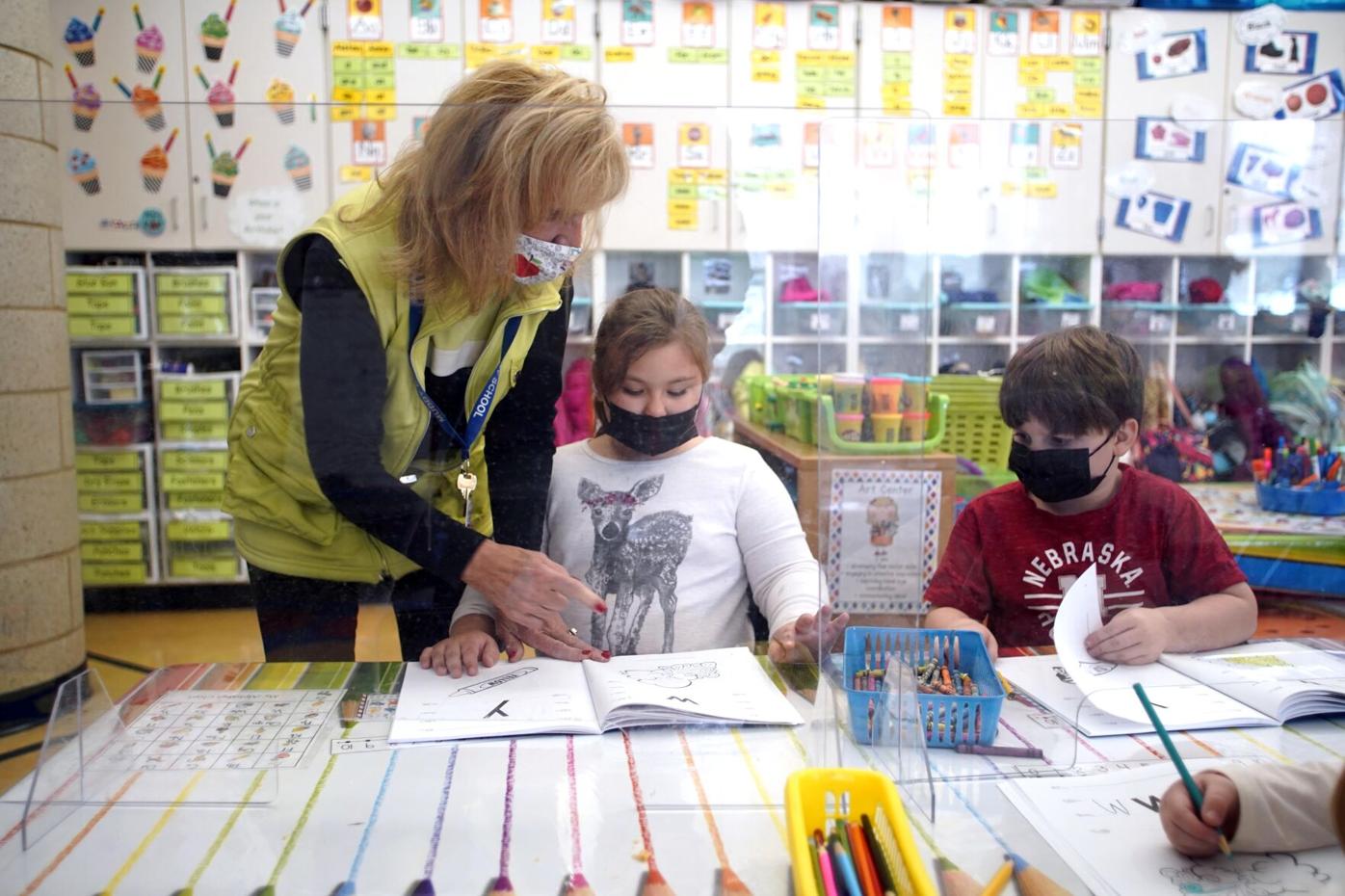 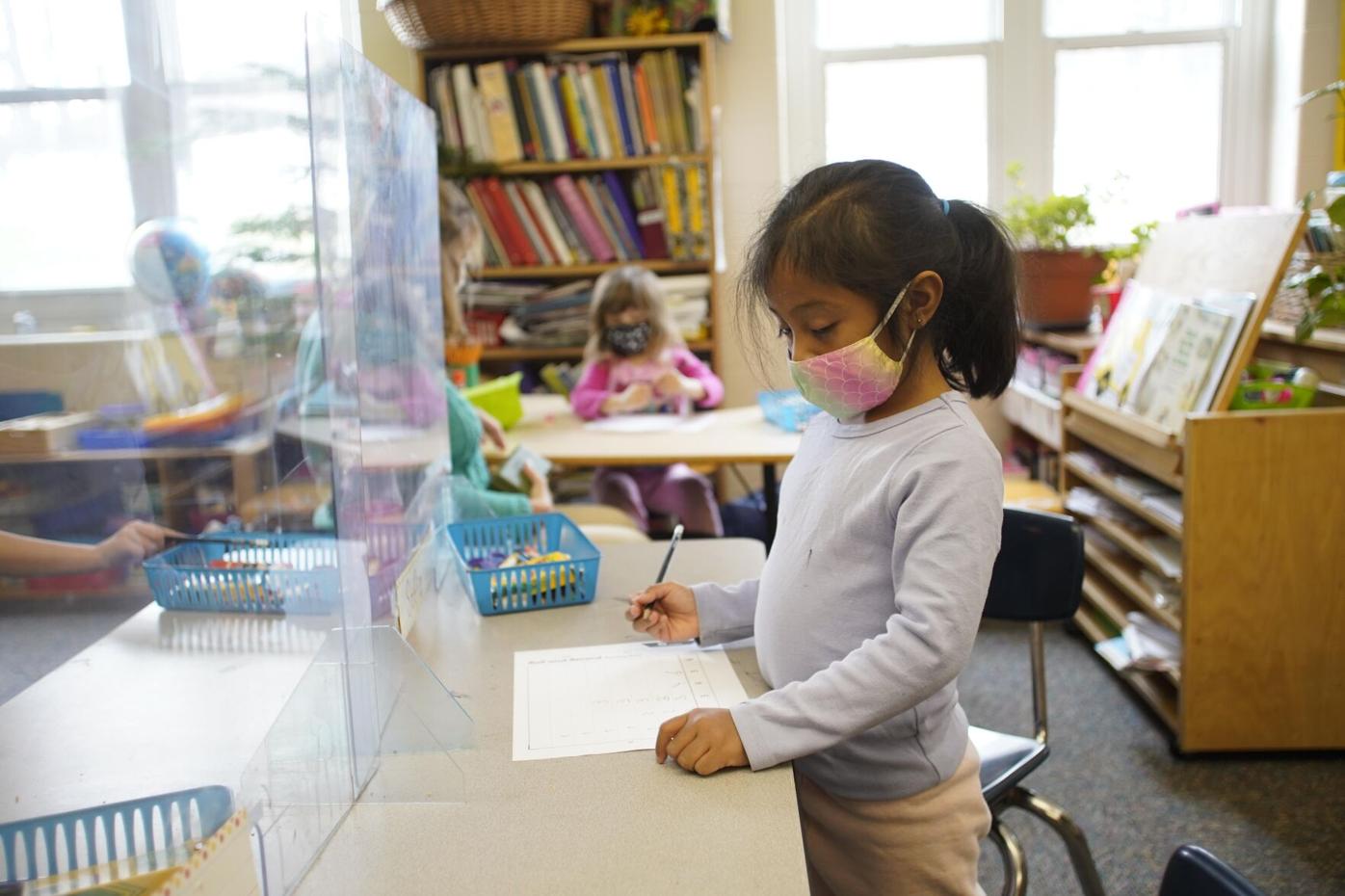 Berkshire County public school enrollment fell 1.1 percent from last year, according to new data released by the Department of Elementary and Secondary Education.

That drop, relatively small compared with most years, comes on the heels of severe student losses when the coronavirus pandemic first hit. Enrollment now has fallen 4.4 percent below pre-pandemic levels.

“My big-picture takeaway is that, overall, the decline continues,” said Jake Eberwein, project manager for the Berkshire County Education Task Force. “I think it’s important that people understand that our school-age population is shrinking.”

Berkshire public schools lost hundreds of students during the pandemic. Will they come back?

Eberwein says it remains too early to say precisely what impact the pandemic will have on the county’s population. But, this year’s numbers suggest that the pandemic might not have any dramatic impacts, positive or negative, on the long-term future of county schools.

“It doesn’t look to me like there’s anything that suggests that the pandemic has created an influence one way or another this year,” he said. “Anecdotally, we had a few families come into the county. We saw a couple families go into private school, and a little migration into home-school space. But, nothing seems to be sticking in a substantial way.”

That suggests, as The Eagle has reported, that many younger children remained at home last year and returned to public schools this fall.

But, pre-K and kindergarten enrollment remain below pre-pandemic levels.

The county has lost hundreds of students since the 2019-20 school year, declines felt by almost every major school district.

Berkshire Hills and Northern Berkshire Regional Vocational were the only two major districts that did not lose students during that two-year period.

“There’s certainly an understanding that the skilled trades are high in demand and offer career paths that provide very livable wages,” he said.

“We work very hard to meet students where they are,” he said. “We’re excited about this emerging trend.”

From Eberwein’s perspective, pandemic-induced moves might have added a few students here and there, but the enrollment declines in much of South County suggest that many of the county’s newcomers arrived without children.

“I was hearing from people that pandemic in-migration, remote workers, were going to solve all our problems,” he said. “I don’t think that’s the case.” 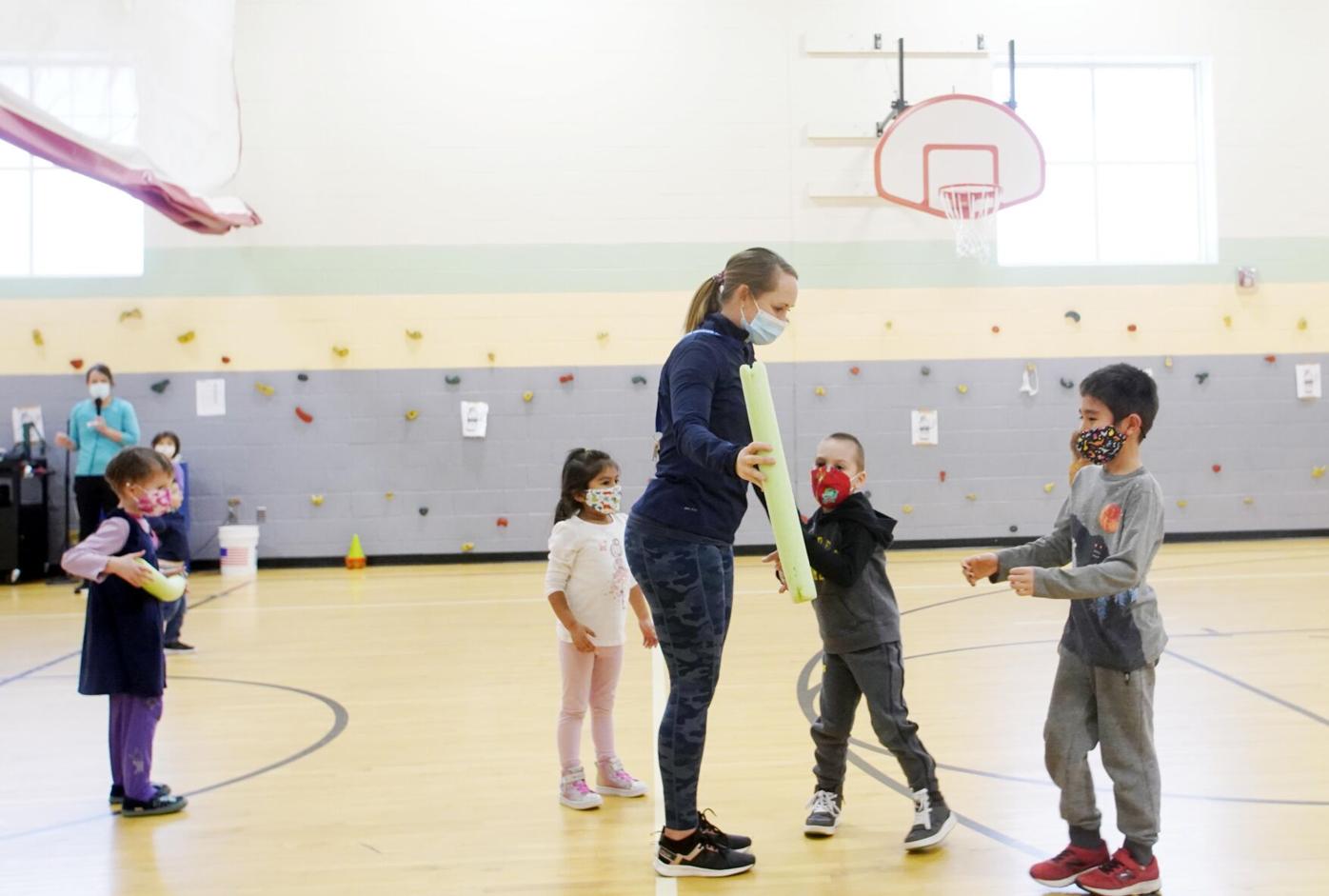 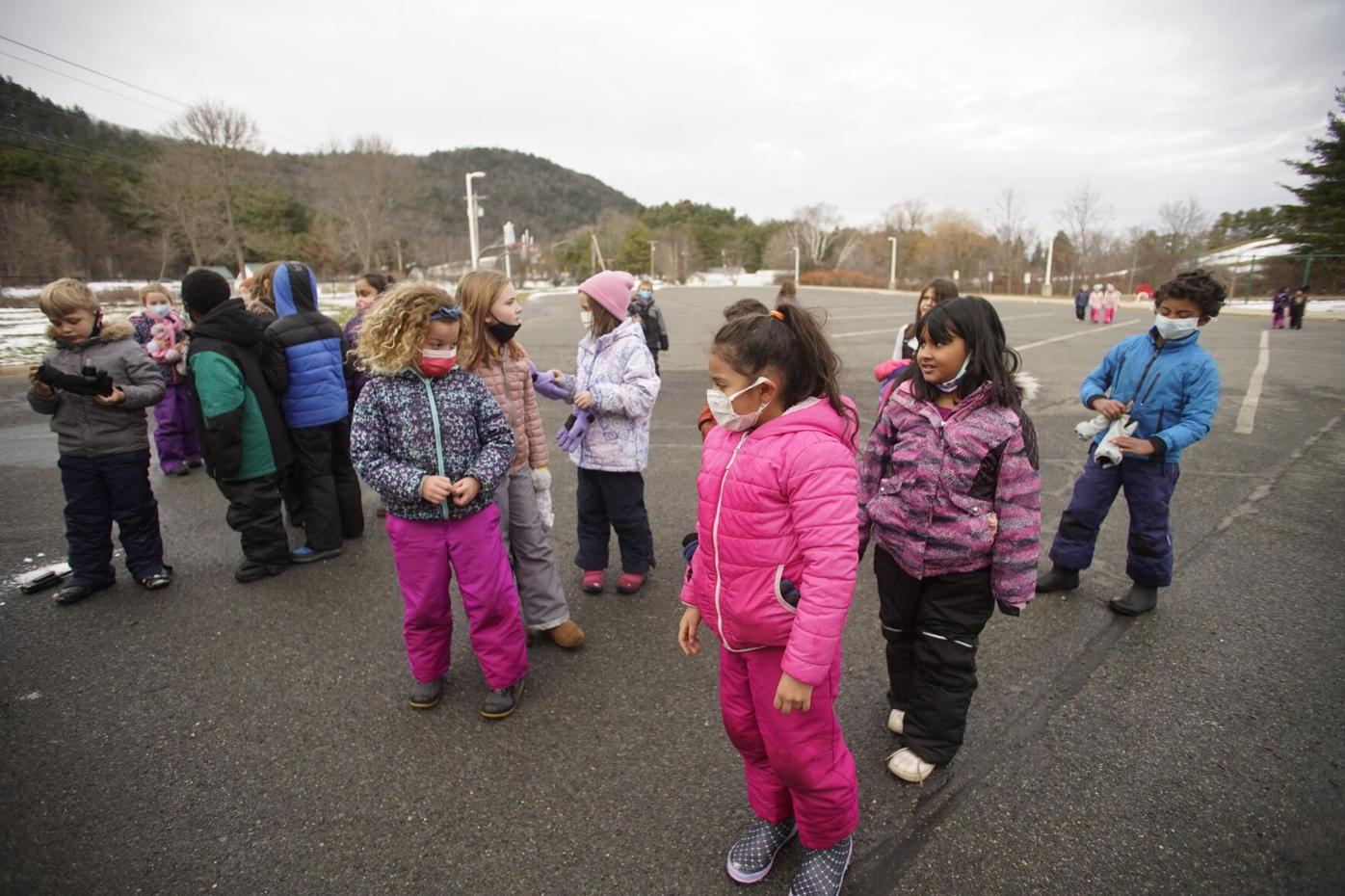 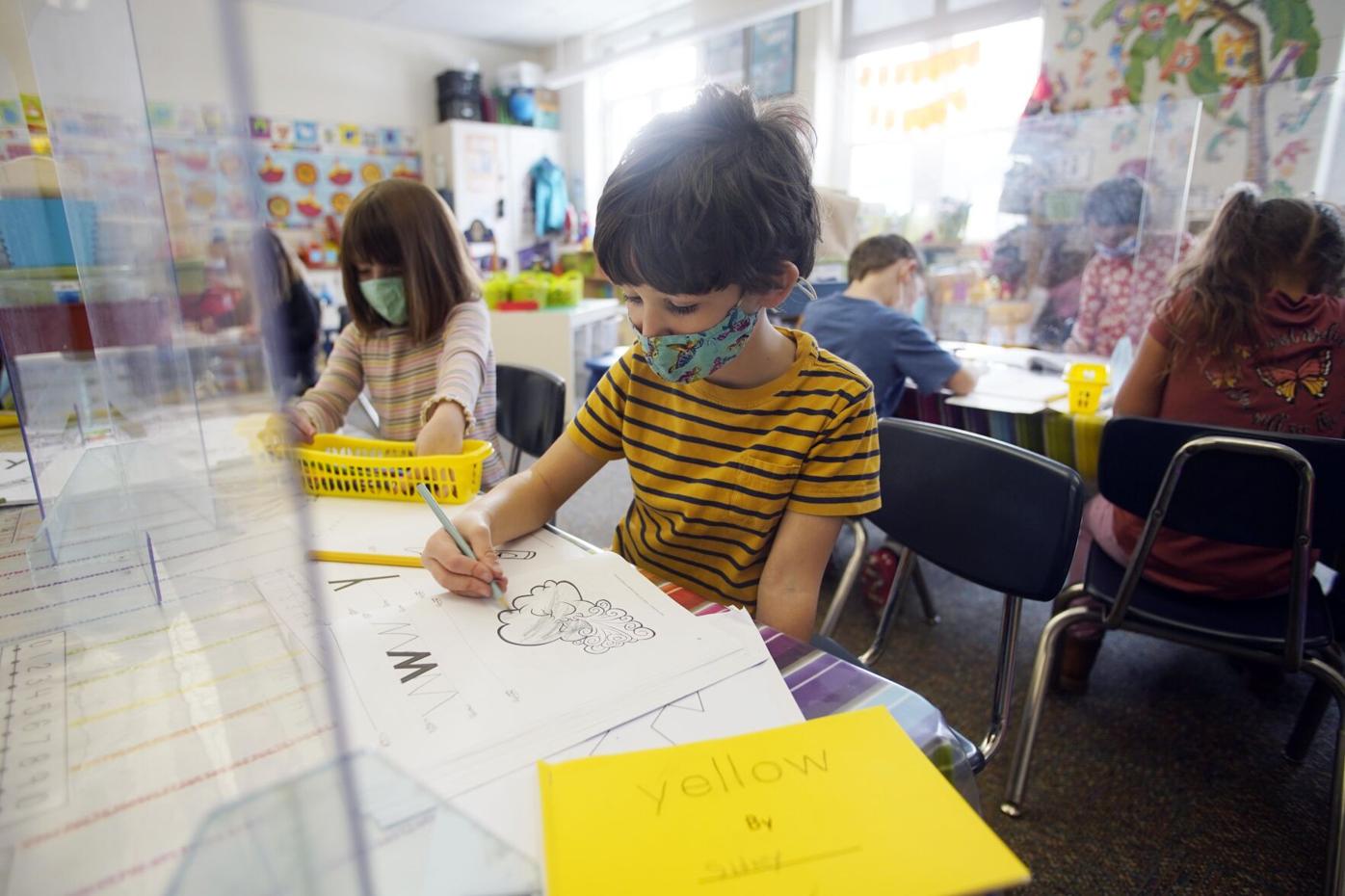 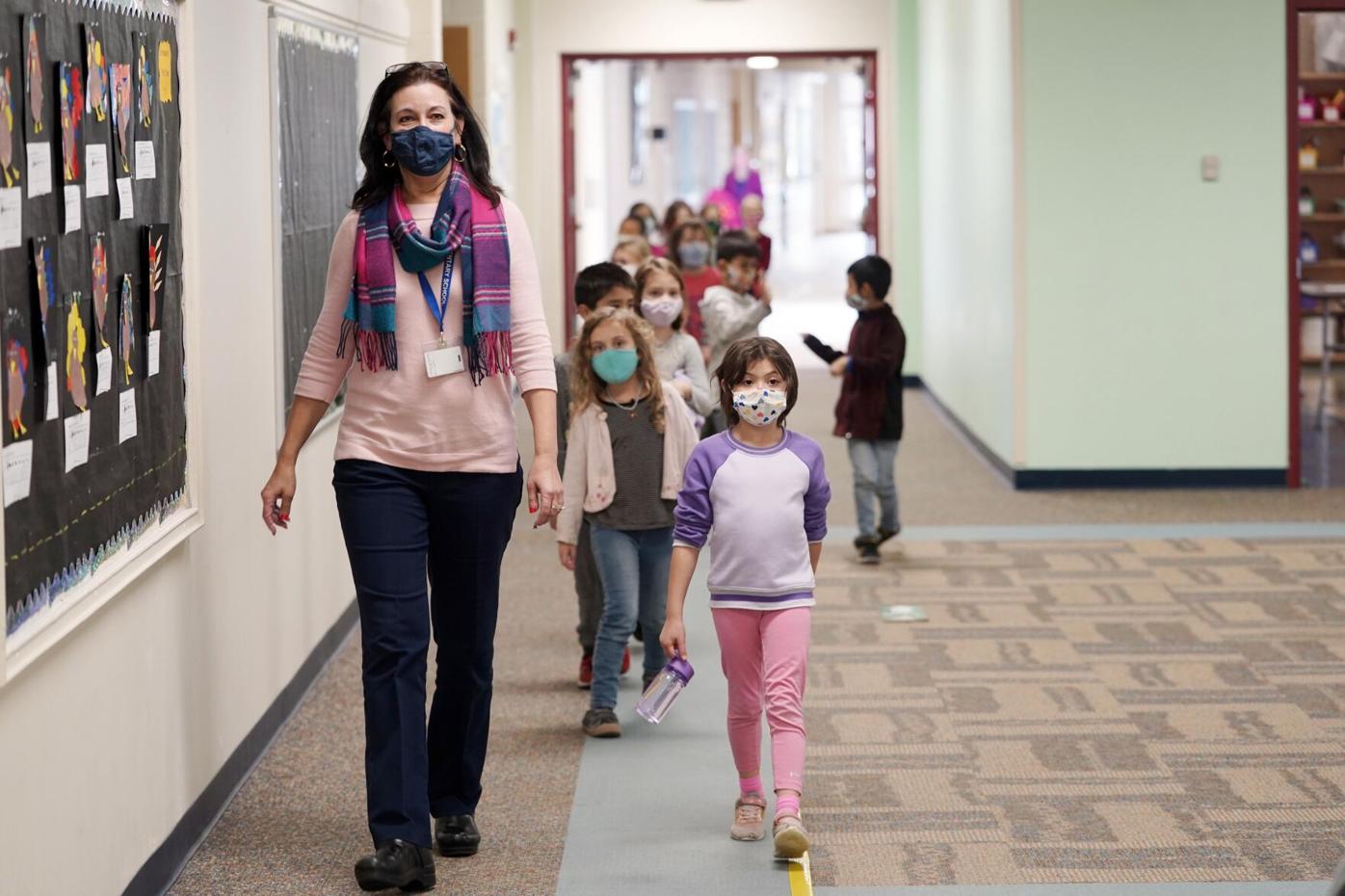 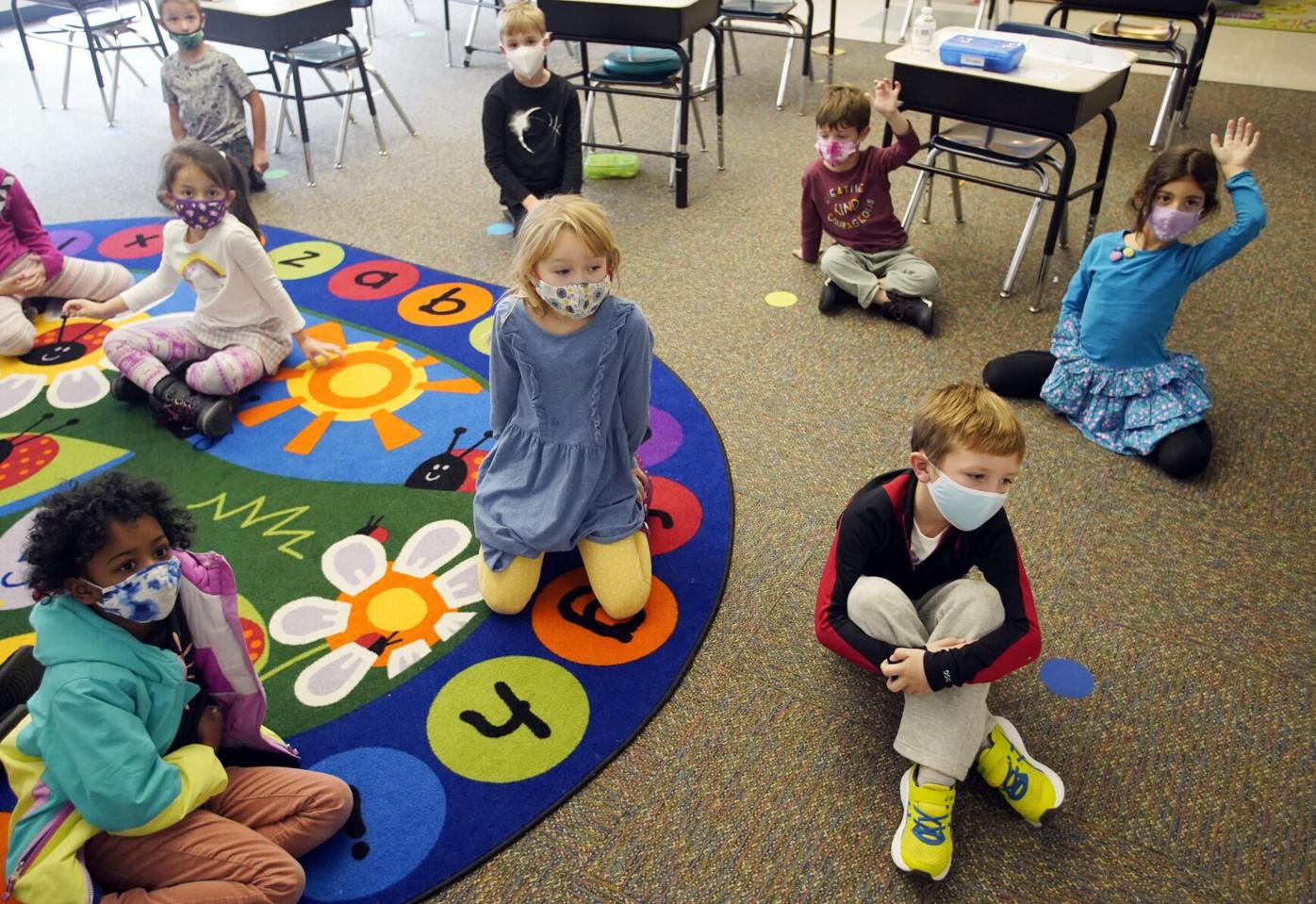 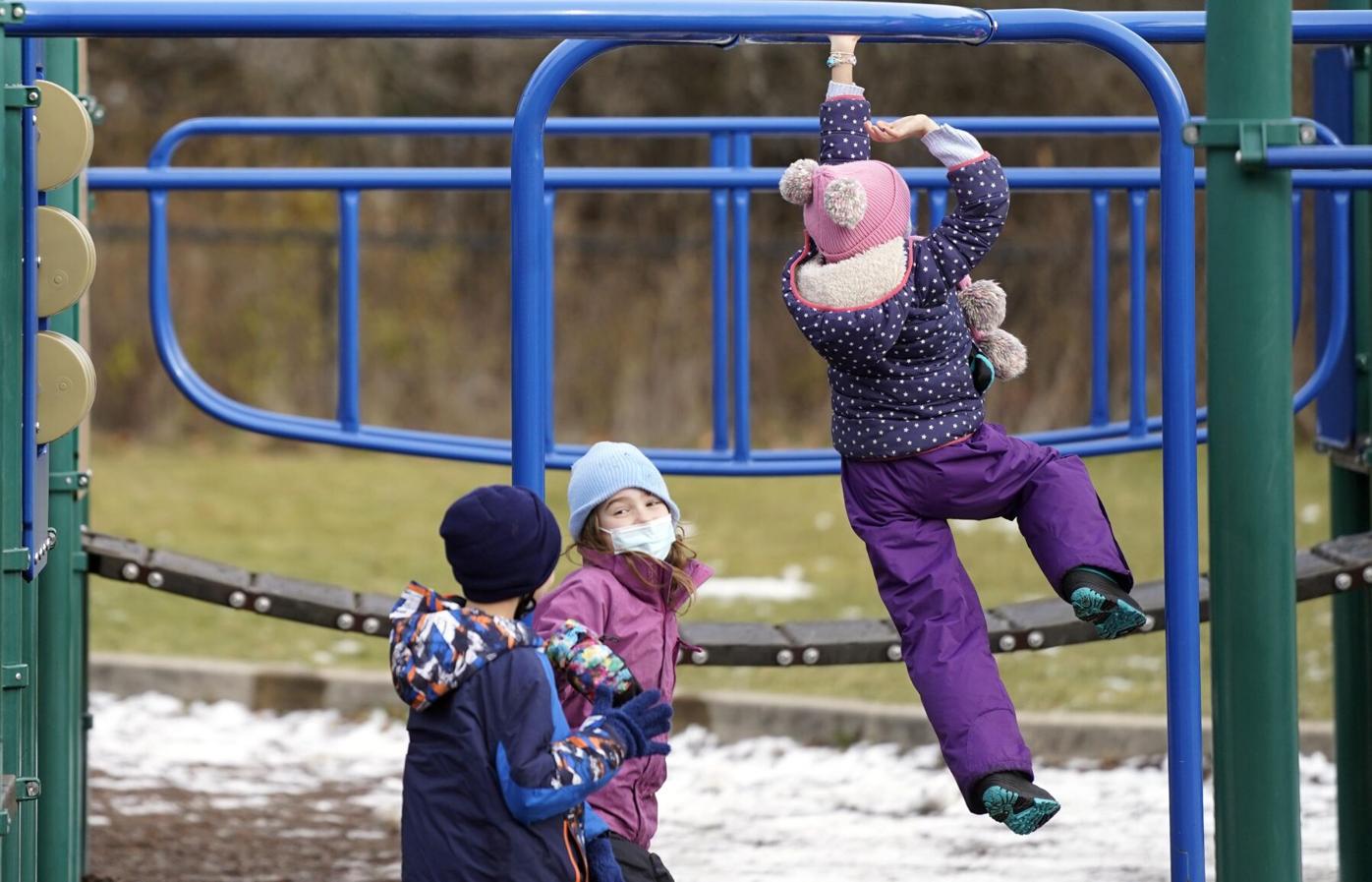 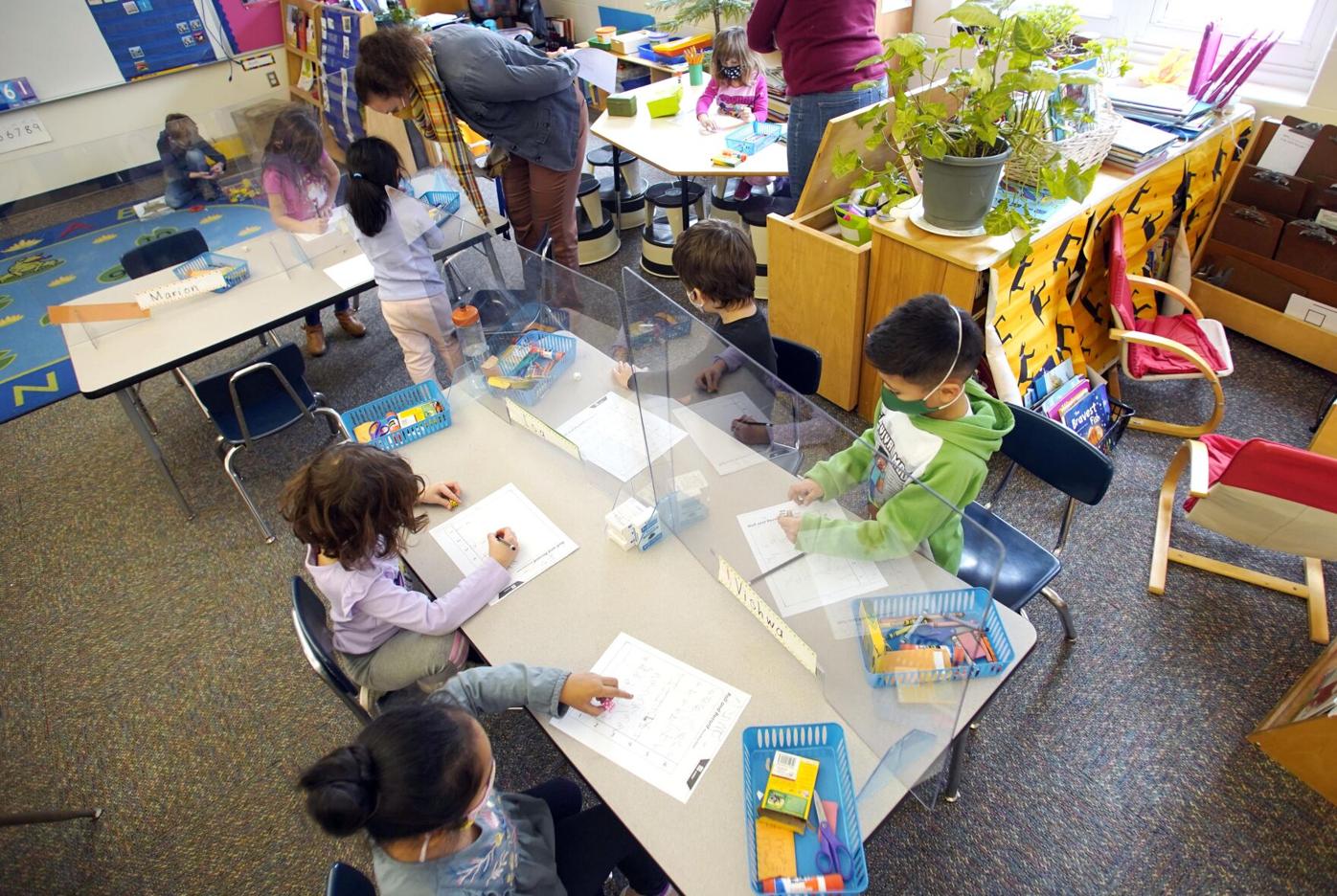