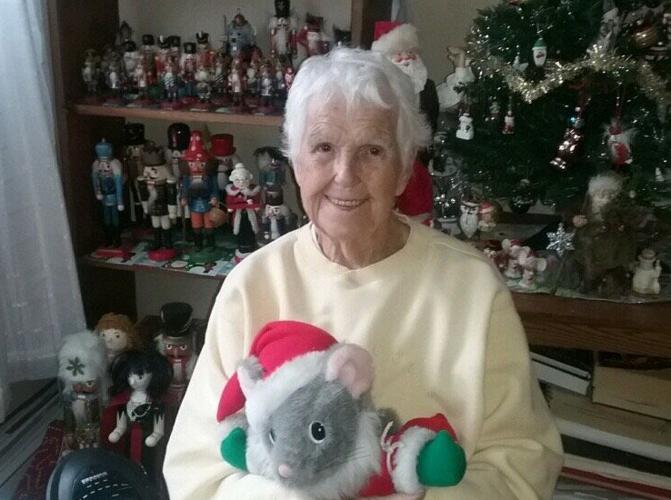 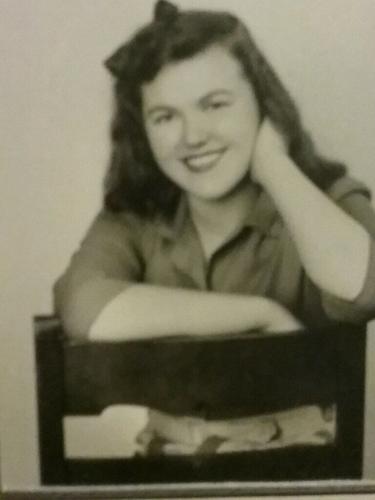 Veronica Alice Mildred Coody’s eight children always will remember the strength and vibrancy with which their mother greeted life.

“She had to fight for everything. Whatever she got, she earned. She was a person you could look up to.”

Coody, a North Adams native, grew up on Beaver Street, a tomboy with three brothers. At 16, Coody left school to work at a cotton mill, eventually marrying a man in the service and traveling to Washington state to be with him there.

Coody returned to North Adams with her then-husband, but the marriage didn’t last. Her eldest daughter, Phyllis Gaule, remembers her always full of life, going blueberry picking, sewing, browsing through bookstores and playing softball in the street of their childhood home with the neighborhood kids.

Coody became a single mother while pregnant with her eighth child. Her daughter said she rose to the challenge, just as she had persevered through the Great Depression and the death of two brothers in World War II.

“She had to fight for everything,” Gaule said. “Whatever she got, she earned. She was a person you could look up to.”

Despite not holding a driver’s license, Coody got a job, walked to work every day and was the sole provider for her household of eight kids without access to modern welfare programs. Even when she broke her arm, and received no medical attention, her daughter, Carol Burdick, remembers her marching to work as if all was normal.

“Her passion was her kids,” Burdick said. It was about family, above all.

Burdick remembers her mother baking cookies every winter, and sending boxes of them to her sons when they were in the service. In 1971, Coody watched her sons go off to fight in Vietnam, and return home. Throughout her life, she helped raise money for the American Legion Auxiliary, volunteered at the veterans hospital and got heavily involved in the North Adams Historical Society.

As she aged, Coody’s spirit did not diminish. In her 50s, she obtained her high school equivalency degree, continued to work and volunteer in North Adams, added to her collection of nutcrackers and spent countless hours with her 20 grandchildren. Coody was happy anywhere she could talk with people, and adored parties and family gatherings, including trips to the bowling alley after annual family Christmas parties.

“Sometimes we’d have to call and say, ‘Where is she?’ And we’d call each other,” she said. Her mother’s good spirits color the way she recalls the 15 years they traveled to Cape Cod the week before Memorial Day — time long treasured by Coody and her daughters.

“She was a very vibrant person,” Gaule said. She recalls her mother’s smile, beaming through a window at the Williamstown Commons Nursing and Rehabilitation Center, just weeks before her death April 5. “She loved life. She loved just being her.”

These Lives: Berkshires families share memories of loved ones taken from them in 2020 by COVID-19

They now live in memory. People like Veronica Alice Mildred Coody, one of the first Berkshire County residents to fall to COVID-19 last April.…