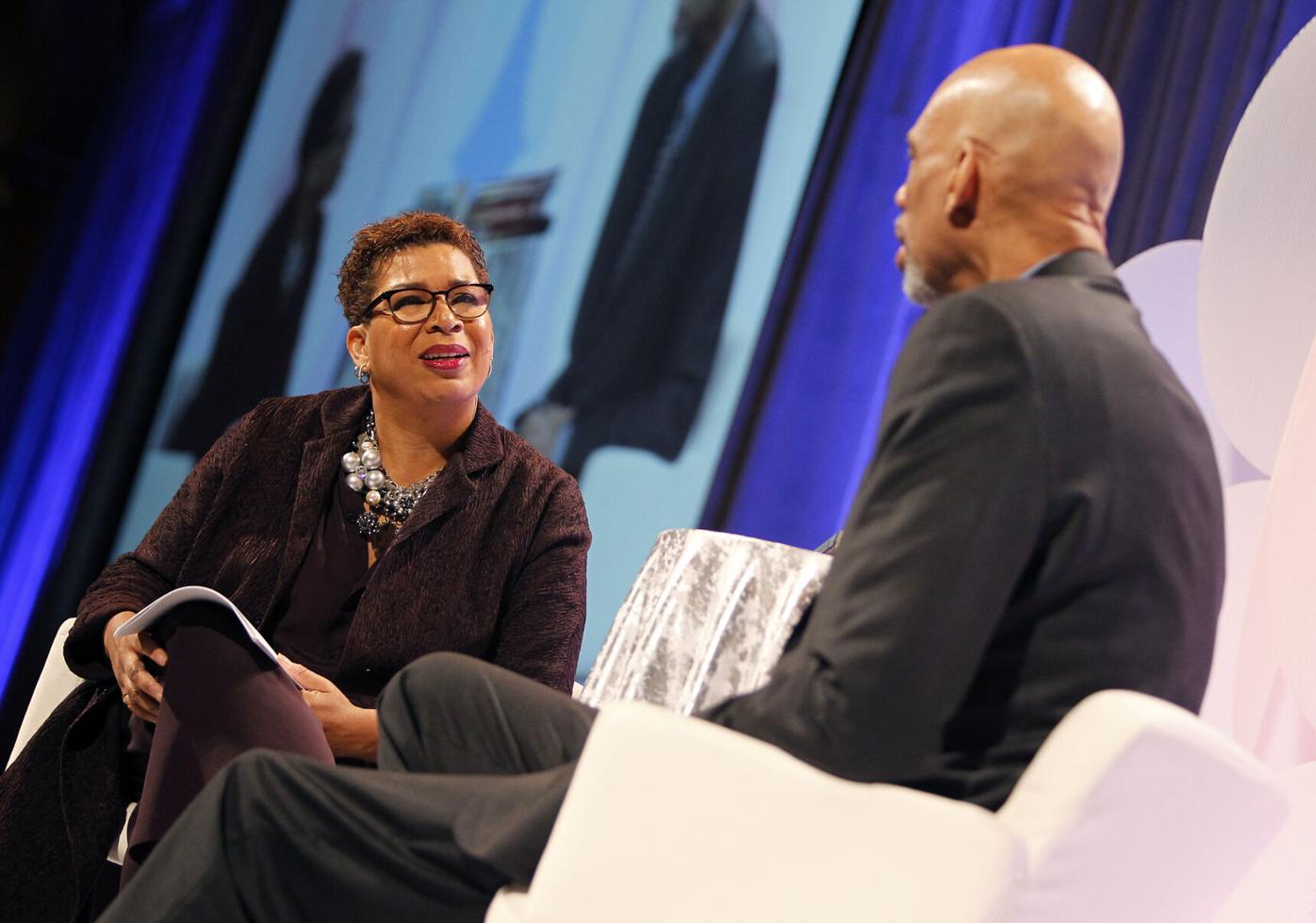 Michel Martin, host of NPR's "All Things Considered," will moderate a Williams College virtual conversation on the status of women in politics. 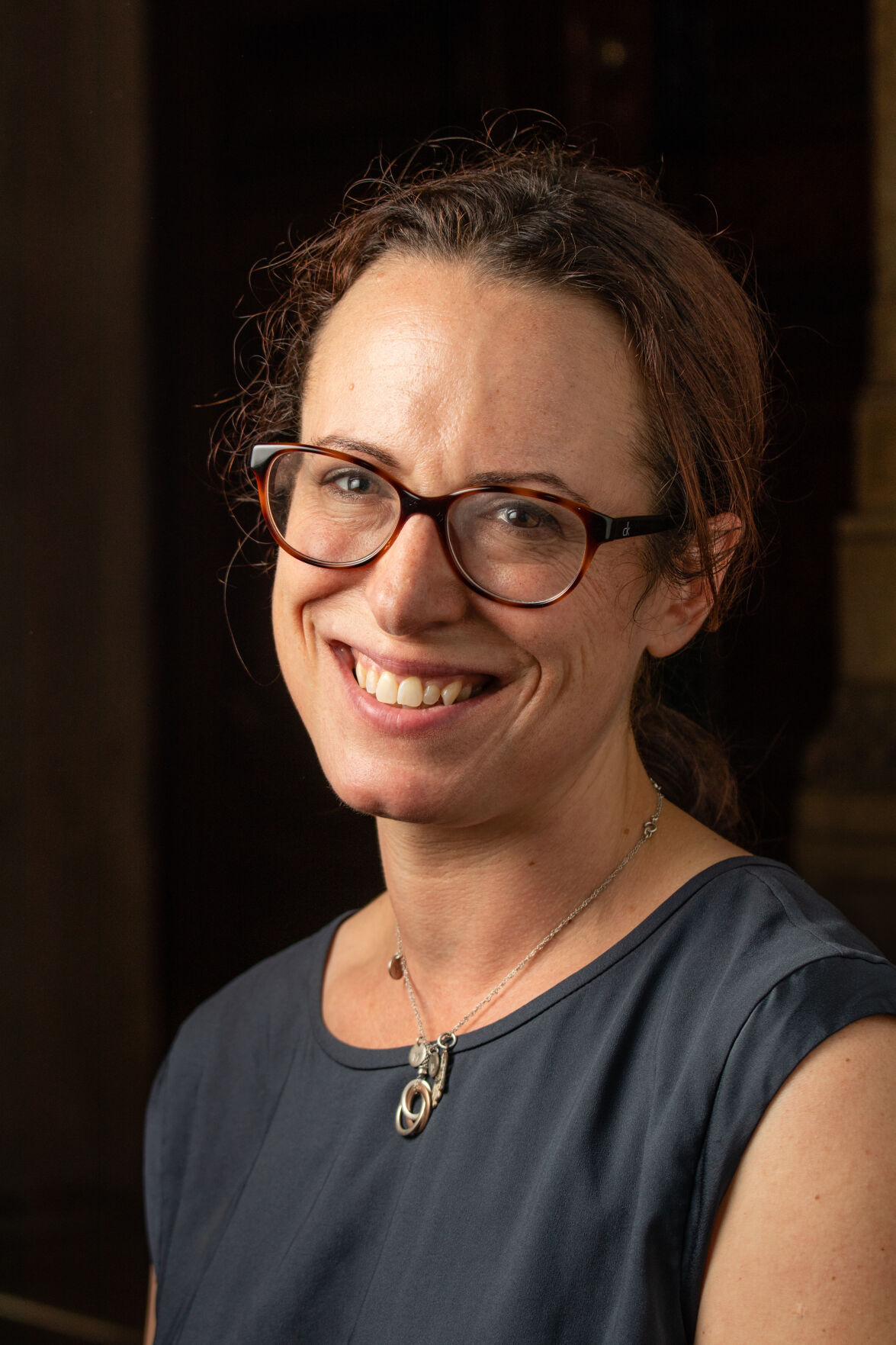 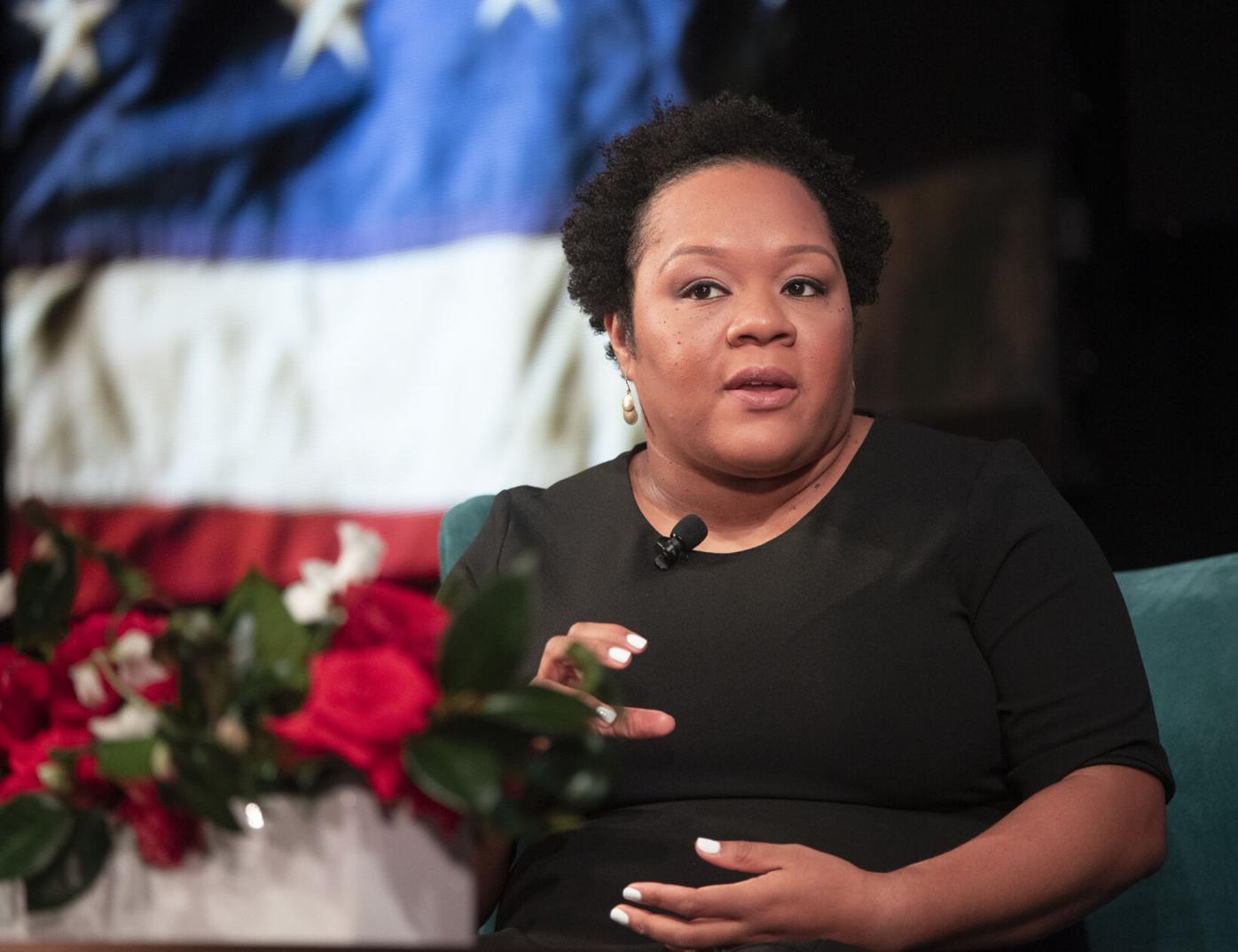 WILLIAMSTOWN — Three top national politics reporters will discuss the status of women in politics at a Williams College event Wednesday that is free and open to the public.

Maggie Haberman, a Pulitzer Prize-winning White House correspondent for The New York Times, and Yamiche Alcindor, an NBC and MSNBC political contributor will participate in a conversation moderated by Michel Martin, the Emmy Award-winning weekend host of NPR’s “All Things Considered.”

Haberman and The Times won the Pulitzer for their coverage of the Donald Trump presidency and alleged Russian interference in the 2016 presidential election.

Alcindor has reported on how Trump’s policies on immigration and working-class people and how police killings affect communities.