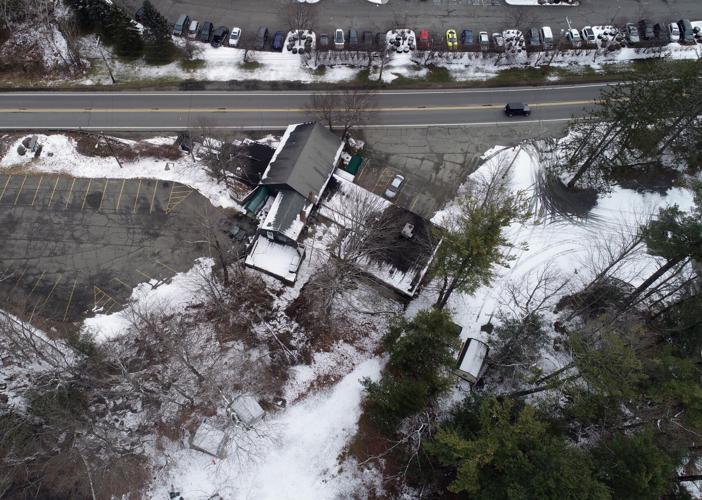 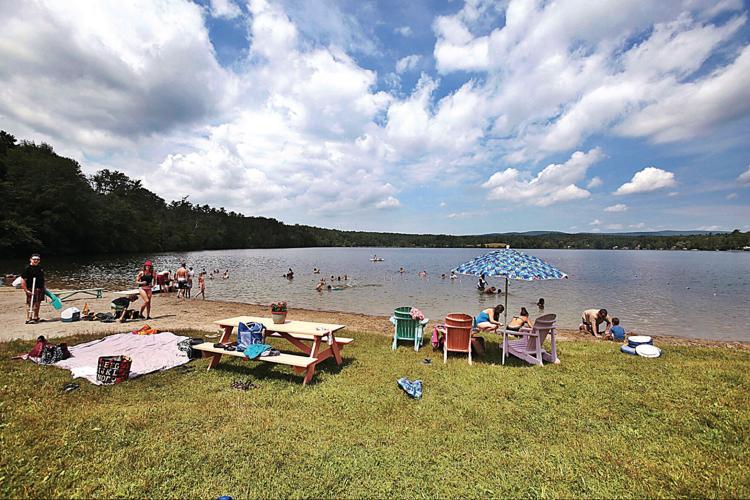 Developers are proposing that Lee's second cannabis outlet be located off Route 20, not far from Laurel Lake, pictured.

Developers are proposing that Lee's second cannabis outlet be located off Route 20, not far from Laurel Lake, pictured.

LEE — A team is proposing Lee’s second retail recreational marijuana store, in a location by Laurel Lake along Route 20.

Two Connecticut residents, Cassandra Purdy, of Roxbury, Conn., and Jason Song, of Monroe, Conn., and Jeanne Carmichael, of Lee, are listed as the principals of Forest Wilde LLC. The company is behind plans to establish a pot shop/manufacturing operation at the Cork ‘N Hearth location on Laurel Lake.

Sandwiched between the Lenox town beach and Lakehouse Inn along Route 20, the restaurant remains open for dine-in and takeout dinners, Wednesday through Saturday, according to its website.

Forest Wilde still needs to secure a special permit from the Lee Select Board and a state license from the Massachusetts Cannabis Control Commission.

If the project gets the local and state go-ahead, Forest Wilde will be located in the restaurant building and could be open for business this fall. The marijuana entrepreneur would join Canna Provisions on Housatonic Street near the Massachusetts Turnpike exit. They would be the only two pot shops in Lee, the maximum number allowed by the town.

Forest Wilde says it will need four to six months to convert the eatery into about 2,600 square feet of retail space. The remaining 3,100 square feet primarily is for manufacturing cannabis products, and office space, with the aid of a 400-square-foot addition to the turn-of-the 20th-century building. Once completed, after meeting local building code and state cannabis regulations, the outlet could open by fall.

In an email to The Eagle, the developers made it clear they won’t be growing marijuana.

“The site is not going to be used for cultivation, which greatly reduces the concern regarding odor. However, Forest Wilde is still implementing odor control measures for its product manufacturing and retail areas as appropriate,” the developer wrote.

Forest Wilde will pay Lee the state-mandated 3 percent impact fee on all sales and the town-adopted 3 percent direct sales tax.

• $6 million to $8 million, the projected annual gross sales; half of the $16 million Canna Provisions made in its first 12 months, netting the town nearly $1 million in municipal revenue.

• The main entrance to the store will be at the upper level from the parking area.