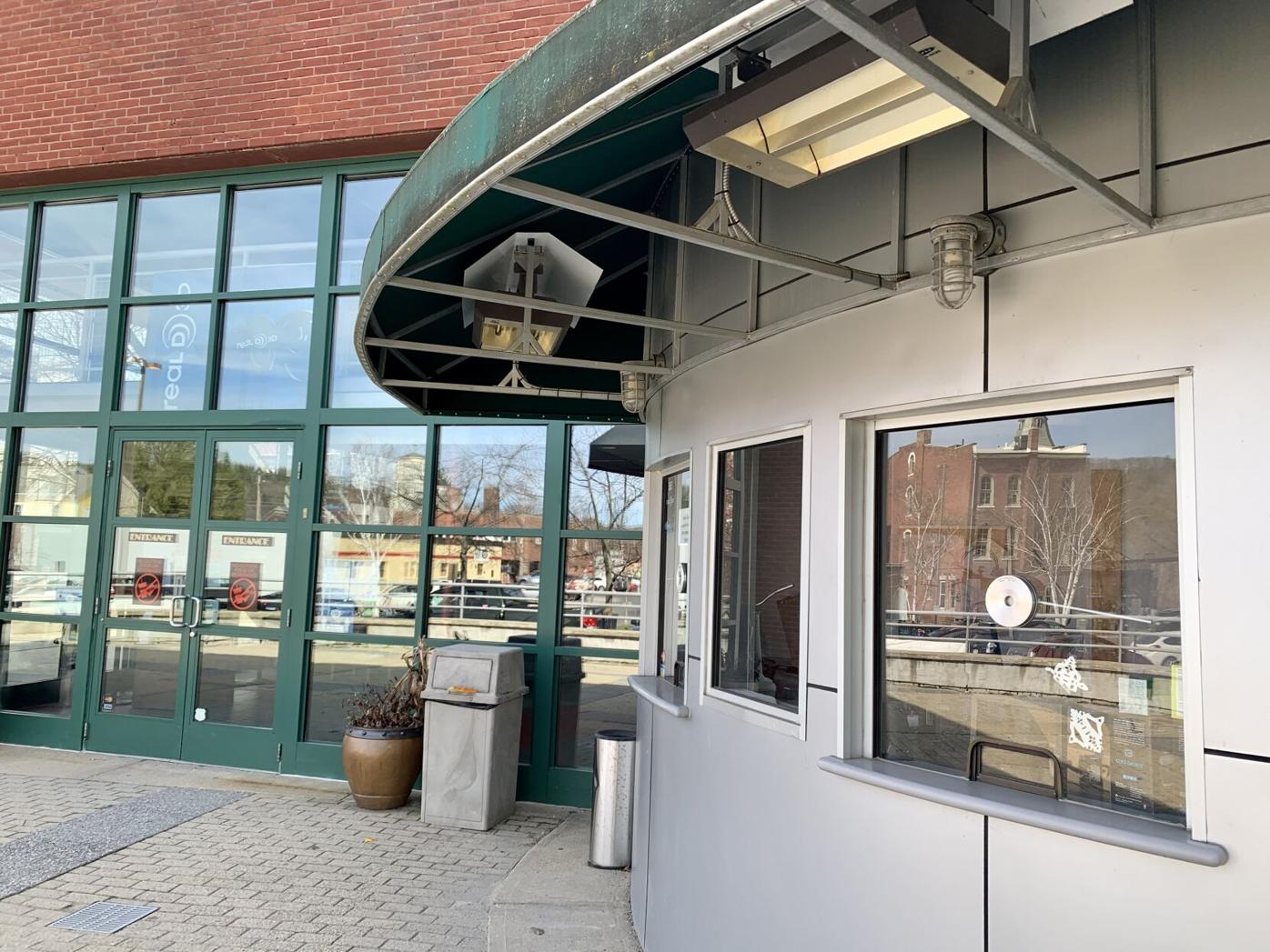 Owner Richard Stanley has set a target date of May 21 for opening the Triplex three-screen cinema complex in Great Barrington. 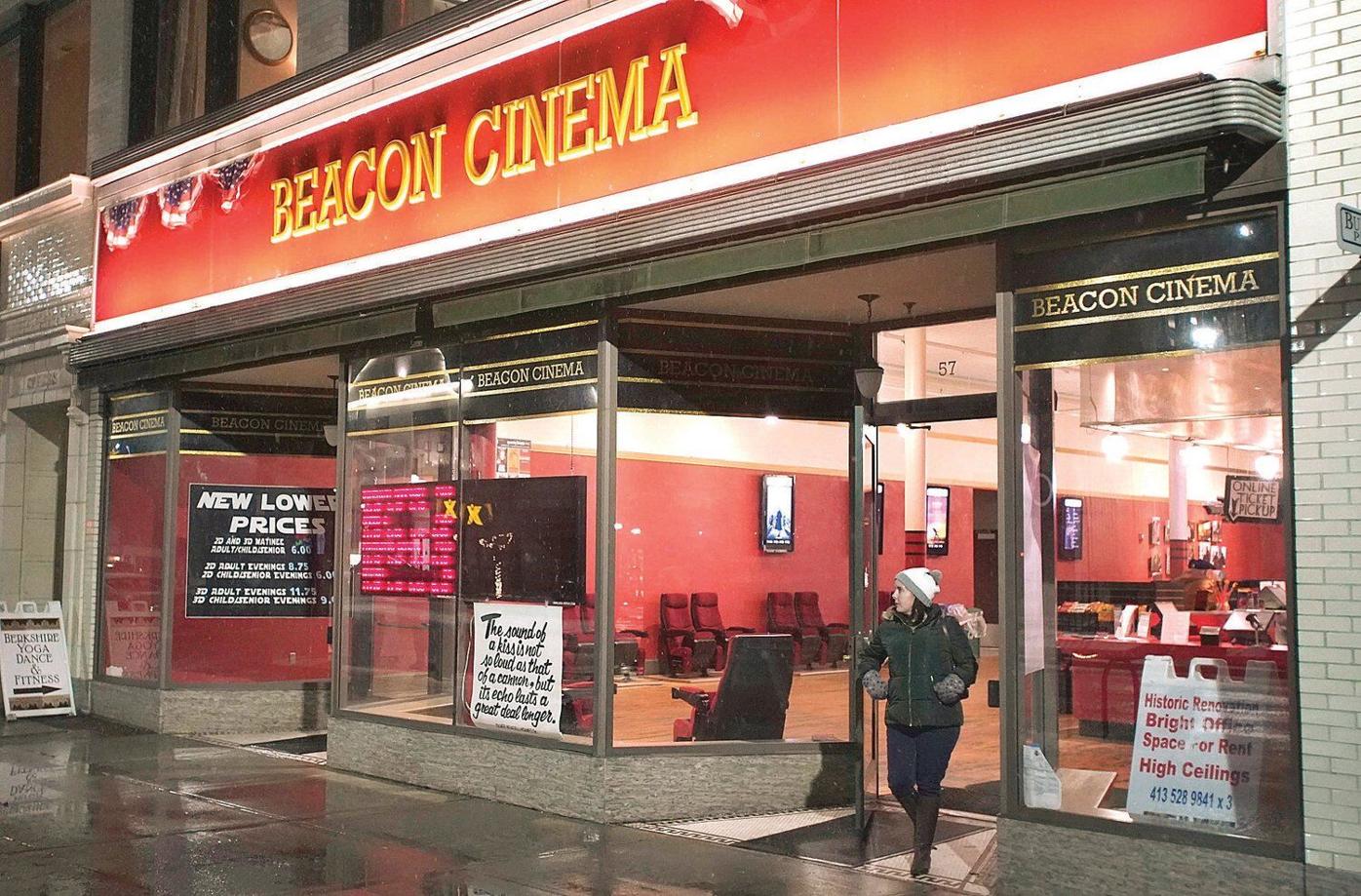 The Beacon Cinema in Pittsfield has done better than expected since reopening Feb. 26, according to Phoenix Theatres owner Cory Jacobson.

Owner Richard Stanley has set a target date of May 21 for opening the Triplex three-screen cinema complex in Great Barrington.

The Beacon Cinema in Pittsfield has done better than expected since reopening Feb. 26, according to Phoenix Theatres owner Cory Jacobson.

Richard Stanley, who owns the Triplex Cinema in Great Barrington, said Thursday that he is “98 percent” sure that the three-cinema complex will reopen May 21 — the week before Memorial Day.

“There are some good movies coming out Memorial Day weekend, and we want to get a one-week head start in getting everything back in the groove,” Stanley said. “So, that’s where that date comes from.”

The Beacon, which reopened Feb. 26, and the North Adams Movieplex 8, which has been open since August, are the only Berkshire venues showing live movies. Regal Cinemas, the country’s second-largest movie chain, reopened its 10-cinema complex in the Berkshire Mall in Lanesborough on Aug, 27, before closing all its theaters nationwide Oct. 7 because of health concerns stemming from COVID-19.

The chain announced last month that it planned to open 500 U.S. theatres April 2, but the mall’s cinema complex still is closed.

At the county’s fifth movie venue, Images Cinema in Williamstown, executive director Doug Jones said he is “easing” into reopening, and first will hold private rental sessions, which began Friday night when a group of Williams College students attended a screening of the movie “Tenet.”

“We’ll do private rentals for a while,” he said. “Limited showings on weekends are kind of a couple of months away.”

The Triplex, which has been closed since March 2020, has received money from the Paycheck Protection Program and other funding sources, according to Stanley. He said the complex’s heating and cooling system, sound system and projection equipment will need to be checked before the complex can reopen.

Although cinema complexes in Massachusetts can reopen, social distancing measures remain in effect, which means a reopened Triplex won’t be able to operate at full capacity for a while.

“Sadly so,” said Stanley, who believes that the Triplex will be able to operate at about 50 percent capacity when it reopens next month. “For a venue like ours, or any auditorium with a venue like ours, we’re never going to be able to get to where we need to get because of the social distancing requirements.

“I’m sure we’re going to be losing money,” Stanley said.

But, he said investing in the Triplex now should pay off in the summer.

“When we open, I’m going to be putting money into the theater every week,” he said. “I also know that we’re starting to get into the summer season and the pent-up demand that exists, and I’m willing to make that investment.”

Stanley was the original owner of the Beacon, which opened in 2009 and was sold to Michigan-based Phoenix Theatres in December 2018. Phoenix Theatres owner Cory Jacobson agrees with Stanley that operating a movie theatre under current conditions is not profitable.

“No one is going to make any money until films are back and we get to 100 percent capacity,” he said.

But, since the Beacon reopened in late February, Jacobson said, “it is much better than we thought it would be.”

“That was the theater we were worried about,” said Jacobson, whose company also operates movie theaters in Michigan and Iowa.

“We were a little bit worried because of the pandemic because in Massachusetts and Michigan the case counts have been a little higher. In Iowa, it’s not as significant, because the density of population isn’t there, and Boston and Detroit have lots of international travelers. But, I think our progress in Massachusetts has been wonderful.”

With social distancing, the Beacon is operating at about 50 percent capacity, Jacobson said. But, the theater was bolstered last week by sold-out shows, under social distancing conditions, for “Godzilla vs. Kong,” which is wreaking havoc nationally at the box office. Through Wednesday, Jacobson said, the Beacon had drawn 6,353 customers in a venue where the seating capacity is 350.

“We are in the best place we could hope to be,” Jacobson said. “Whatever the risk, business is not going to be normal in 2021. The silver lining to all of this is, with vaccinations doing as well as they are, by July and August we could be back to a normal situation.”