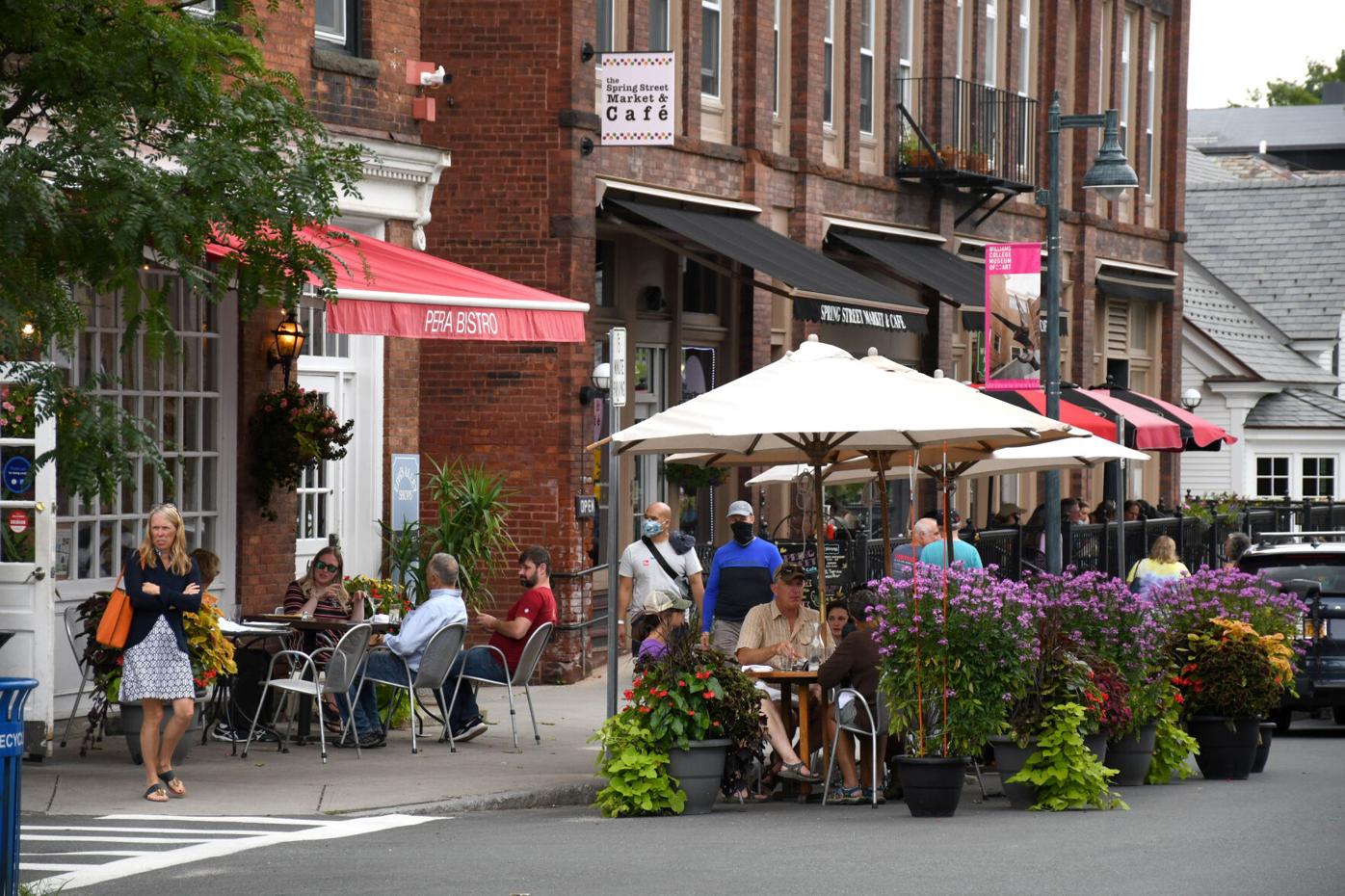 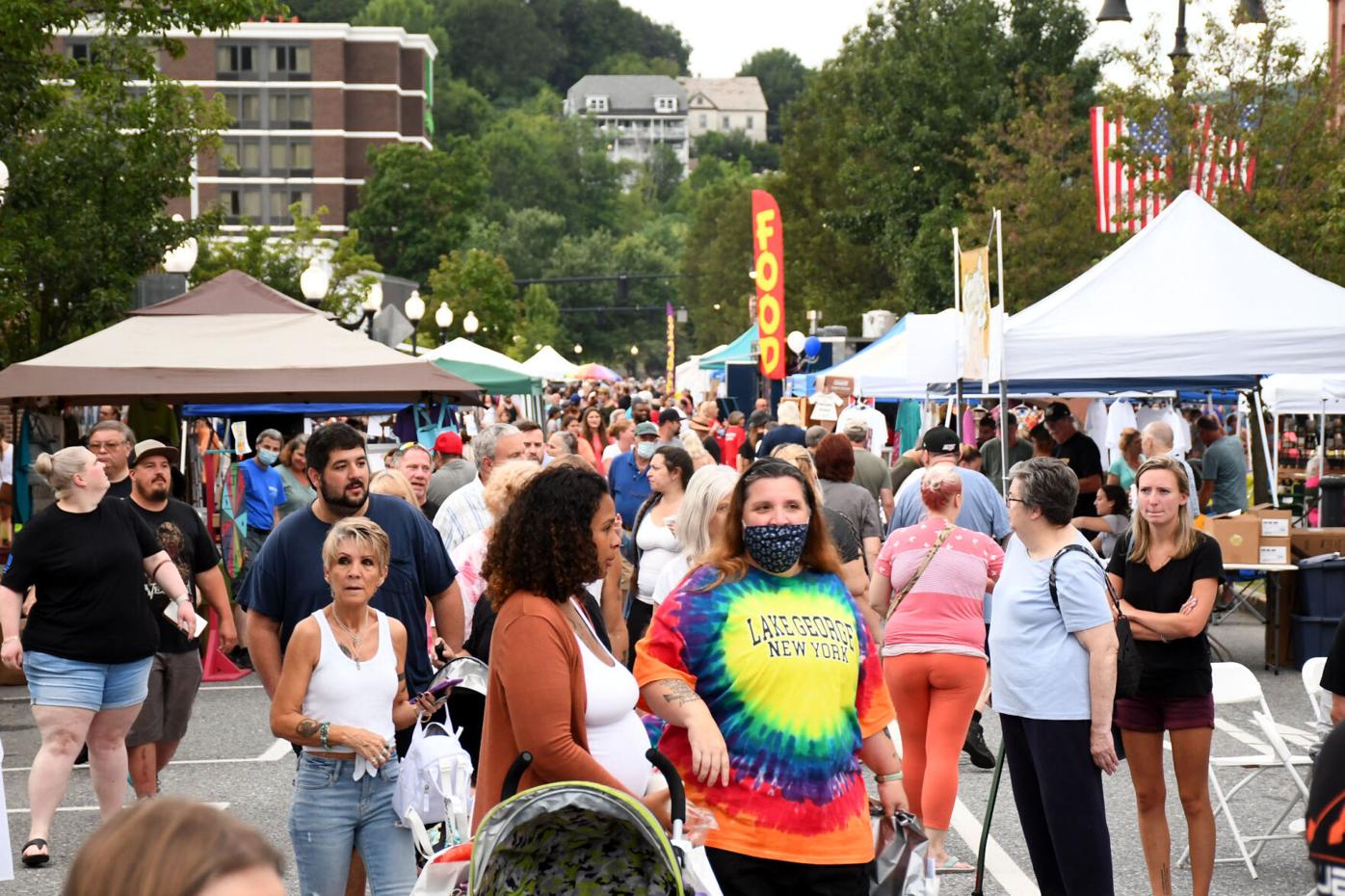 How many people moved to or from the Berkshires during the past few years?

One new dataset, from the U.S. Postal Service, provides important clues that go beyond information released this month by the census.

Here, The Eagle breaks down what we do and don't know about the current Berkshire County population.

We know this: The Berkshires lost fewer residents than expected between the 2010 and 2020 census counts.

After decades of losing 3 to 4 percent of the county's population each decade, Berkshire County might be turning a corner — at least compared with pre-census federal estimates.

We don't know this: How much of the pandemic's impact was captured in the census.

The census asked residents to report where they lived April 1, 2020, likely before many decided to make permanent moves. Still, many second-home owners likely had decamped to the Berkshires by then, especially those leaving New York after quarantine orders went into effect in mid-March that year. It's possible that people filled out their census with their Berkshires address — but it's impossible to tell how many did so.

It's also impossible to say what percentage of those people moved for good, and how many of them headed back after census counting ended.

We know this: USPS data shows an influx of arrivals to the Berkshires during the pandemic.

People moving often put in change-of-address requests with the U.S. Postal Service when they switch addresses, and the USPS logs those requests in publicly available datasets.

Change-of-address requests from March 2020 to July 2021 show a net gain of nearly 4,000 movers in Berkshire County — a number that can refer either to households or individuals.

For comparison: During the same period from March 2018 to July 2019, the county registered a net gain of fewer than 100 movers.

The USPS data shows a particularly high net gain in movers in South County. Since the data is collected by ZIP code, it largely reflects movement to regions, rather than individual municipalities.

We don't know this: How many of those movers are going to stay.

Berkshire County typically sees an increase in inbound change-of-address requests during the summer, only to have outbound requests surge in the fall and winter.

It's possible that the same effect is happening here on a longer time scale — people moved to their second home for the duration of the pandemic, stayed through the winter, and eventually plan to return to their first homes out of state or elsewhere in Massachusetts.

Some people even could have moved early in the pandemic, returned to their first homes when restrictions were lifted, and moved back to Berkshire County for parts of the summer. If they put in a change-of-address request each time, they would be counted in the dataset as two inbound moves and one outbound move.

We know this: Vacancy rates dropped in many South County towns between 2010 and 2020.

The Census Bureau logs which residential units are occupied and which are "vacant" — with the latter category lumping on-the-market houses and apartments in the same category as vacation homes.

That means vacancy rates can soar to 50 percent and above in some South County towns ripe with second-home owners. In this most recent census, many of those towns registered large drops in their vacancy rates — and the drops largely coincided with municipalities that experienced population gains.

For example, Monterey gained more than 130 residents between 2010 and 2020, according to the census, while the number of vacant housing units fell from about 500 to fewer than 400.

Across the county, though, the vacancy rate remained about the same, while the total number of housing units grew by 1.83 percent.

We don't know this: How the pandemic impacted occupied and vacant housing data.

Just as new pandemic arrivals and second-home owners might have impacted total population counts, it's easy to imagine that full houses during the public health crisis bumped up occupancy rates — even if those residents did not make a permanent move to the county.

The Census Bureau also has said that changes to data collection, including a pause on in-person counting, could impact occupancy and vacancy rate data.