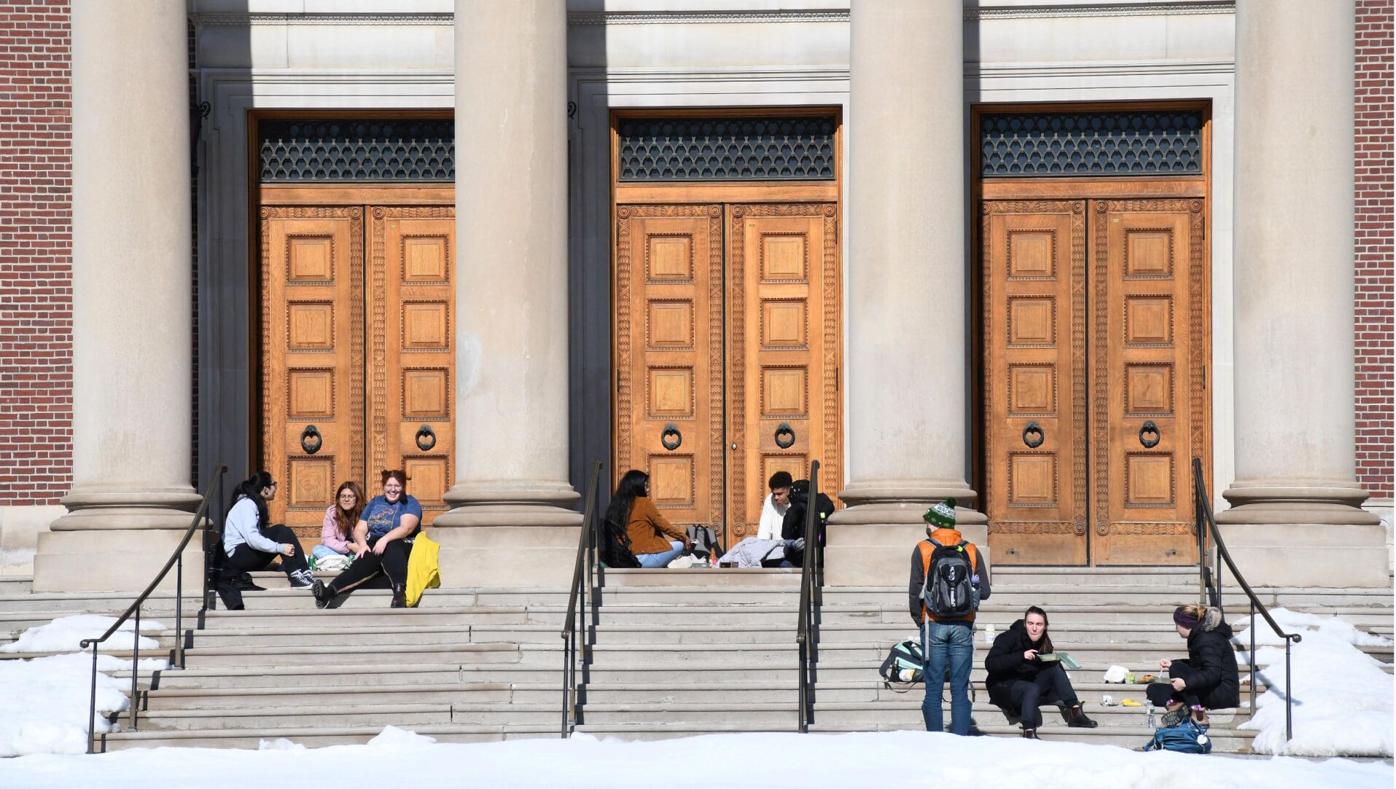 Williams College President Maud Mandel announced on Saturday that an estimated 80 to 100 people attended an indoor party at an on-campus dorm on Friday night. The college will transition anyone found to be in attendance to remote learning for the rest of the semester. 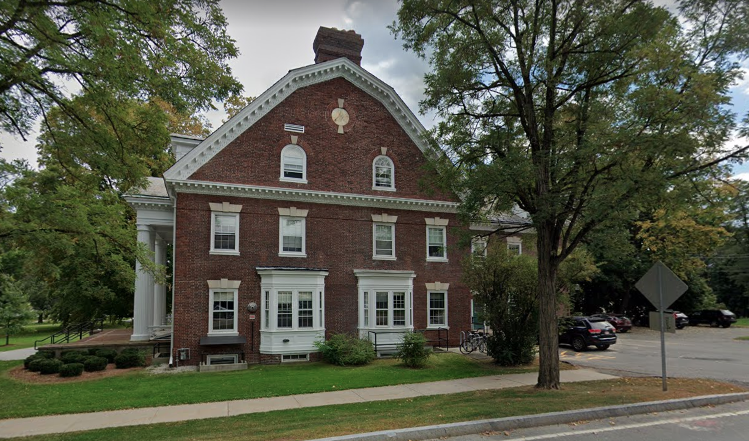 The Williams College president is asked that the 80 to 100 students believed to have attended an unsanctioned party Friday at Wood House come forward and face consequences. The residence hall is located at Main and South streets in Williamstown.

Williams College President Maud Mandel called the event “deeply disappointing” in a letter to students, faculty and staff on Saturday. As a precautionary measure, she said, the college will postpone loosening on-campus COVID restrictions by at least two weeks.

According to Mandel’s letter, people at the party were “tightly packed” inside Wood House, a campus dorm, and “were either completely without masks or were wearing them around their necks, on their wrists, etc.”

Attendees fled when Campus Safety and Security arrived to the scene, she said.

The college will require all students found to be attending the party to switch to remote learning, with further penalties for student who do not come forward about their involvement.

“If this response seems strict, it has to be,” Mandel wrote. “I remind you that each student knew and accepted the rules before you arrived. In fact, our local public health officials only endorsed the college’s spring plan with that assurance.

Indoor gatherings, which remain capped at 10 people by the state, have been a major driver of virus spread across Massachusetts and Berkshire County. Local and state officials have linked the Commonwealth's most recent surge directly to gatherings in private homes.

In light of the incident, Mandel said Williams will not move to its on-campus Phase Two until at least March 15. That means student interactions outside of their living “pods” will continue to be strictly limited.

“The change is not meant to punish the whole community, but rather as a necessary public health measure,” she said. “The party created a significant risk of Covid transmission. Indeed, such gatherings have become superspreader events at other schools.”

Prior to the party, Williams had seen a relatively uneventful start to the semester, even as major outbreaks hit colleges and universities across the country.

The college identified 11 COVID-19 cases as students returned to campus, with positive students moved to isolation dorms and close contacts relocated to quarantine. In the last week, only one person associated with the college has tested positive, according to the college’s dashboard.

The school's Phase Two had been scheduled to start on Monday. The upcoming shift in phases will depend on whether the virus appears to be spreading within the college community, Mandel said. Students are tested twice a week, and the college has rapid testing capacity for those who become symptomatic.

Williams students had the option of learning in-person or remotely, and those who returned to campus were required to sign an extensive public health commitment.

“In full disclosure, returning to Williams means you may contract COVID-19,” the agreement stated. “By coming onto campus, you acknowledge and accept that this is possible. We are taking all reasonable steps to mitigate this risk and expect you to do the same to protect yourself and those around you.”