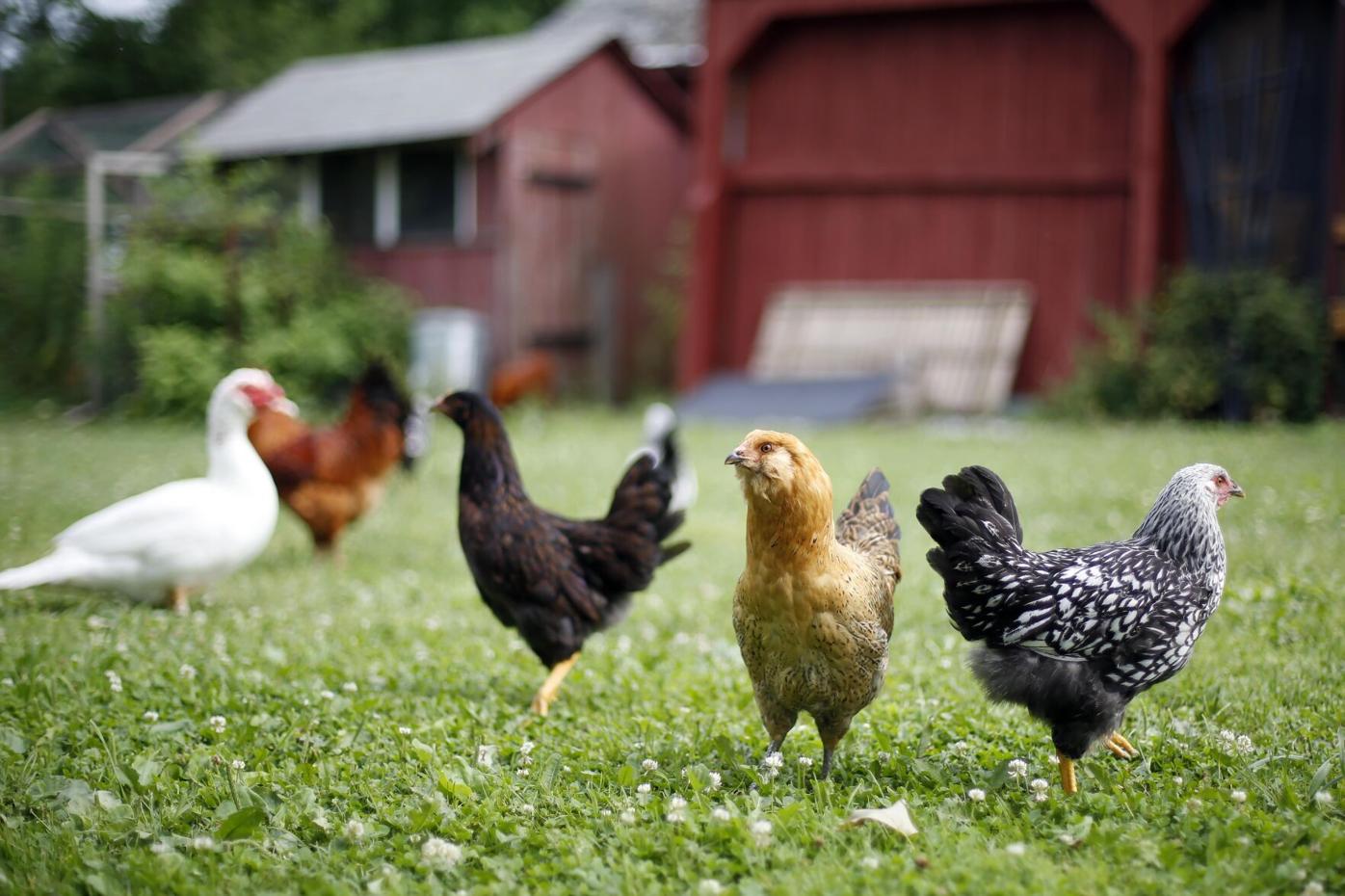 Pittsfield's rules for keeping chickens will be discussed at two meetings this week — by the Ordinance and Rules Committee on Monday and by the Zoning Board of Appeals on Wednesday. 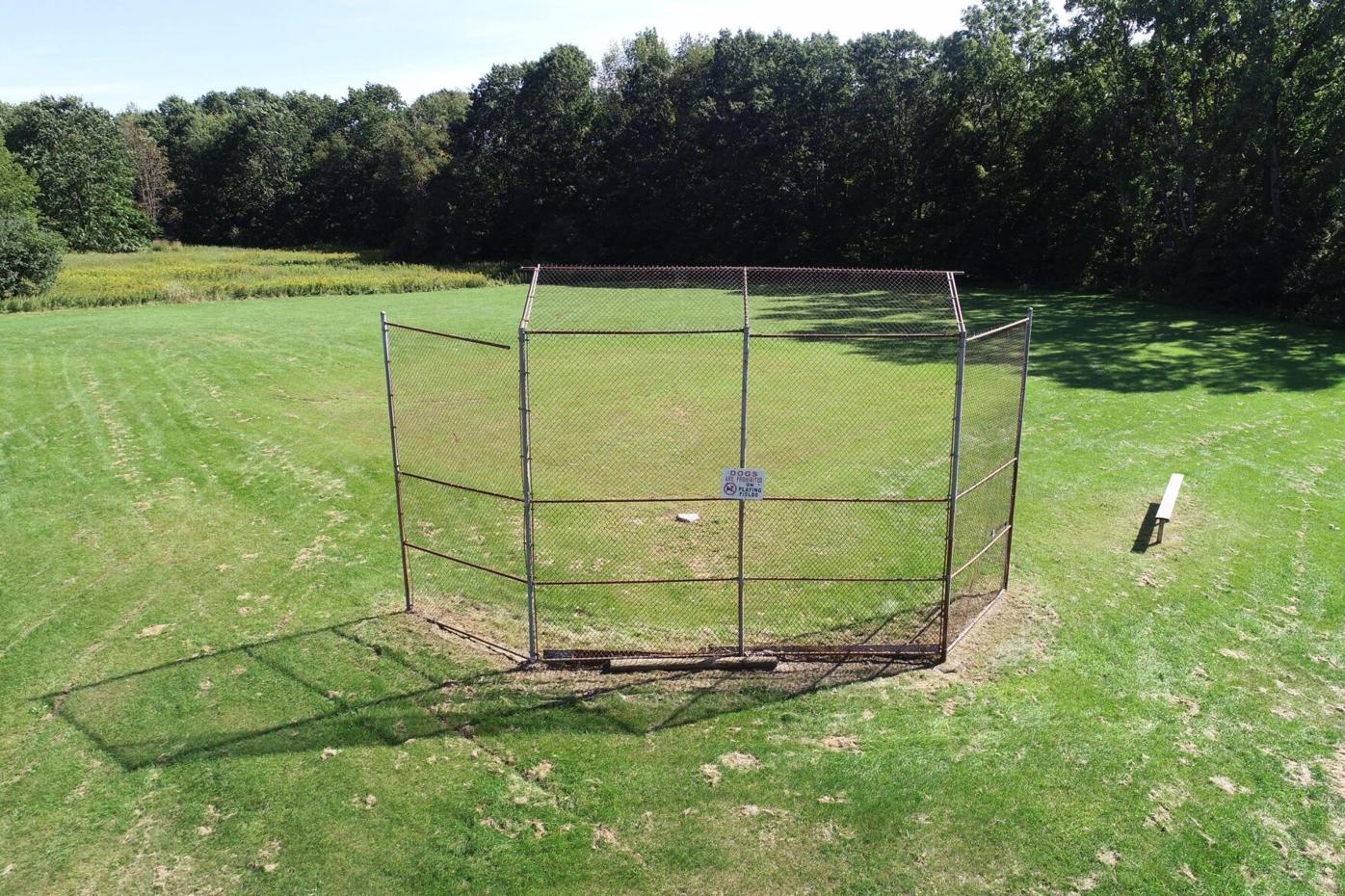 An old ballfield is at the center of the potential location of a proposed mountain bike skills course at Springside Park in Pittsfield. 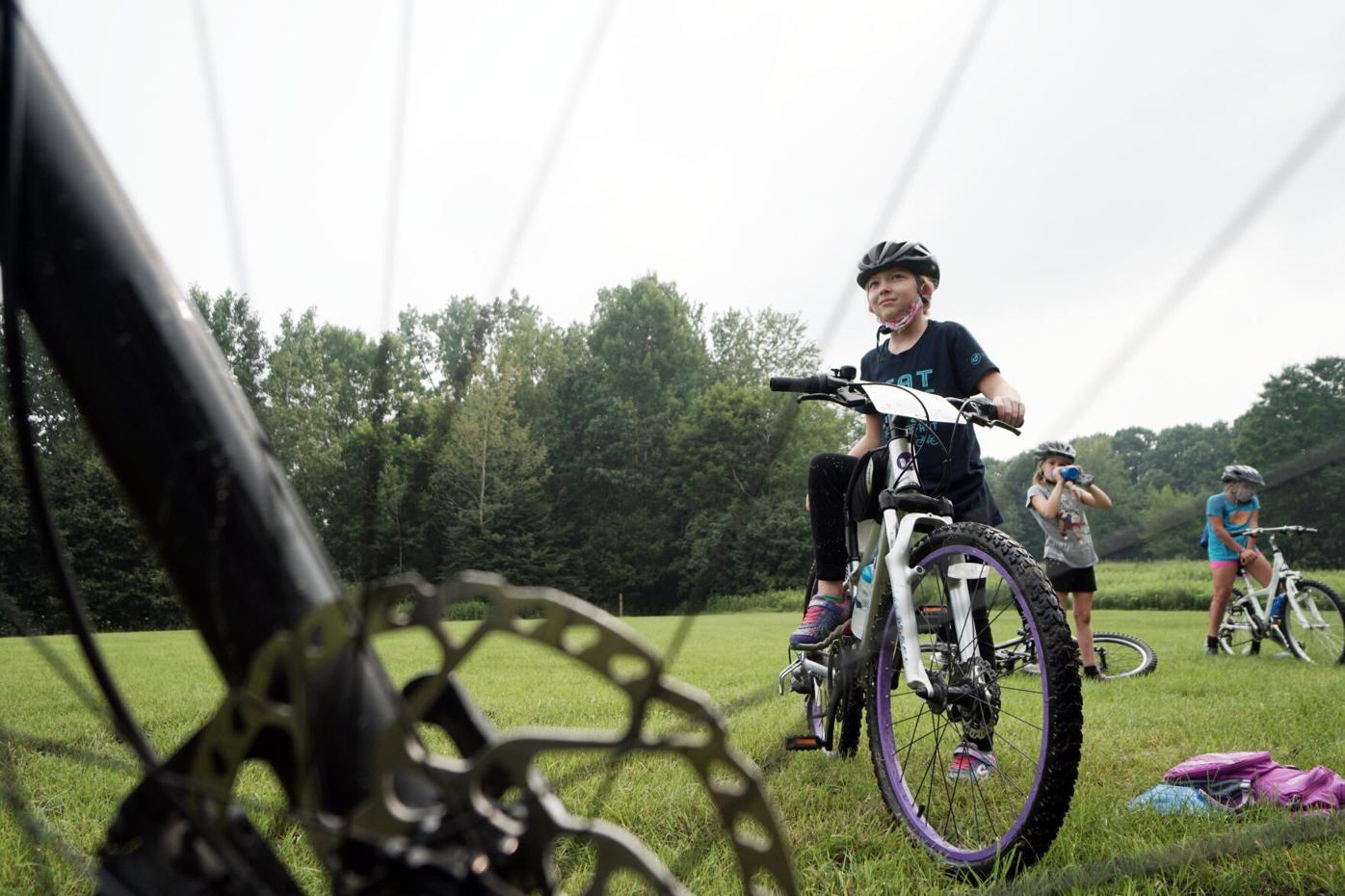 Members of the Little Bellas cycling group gather in Springside Park to learn mountain biking skills. They and other groups are hoping for the approval of a proposed mountain bike skills course at the park. On Tuesday, the Parks Commission will hear from opponents of the project. 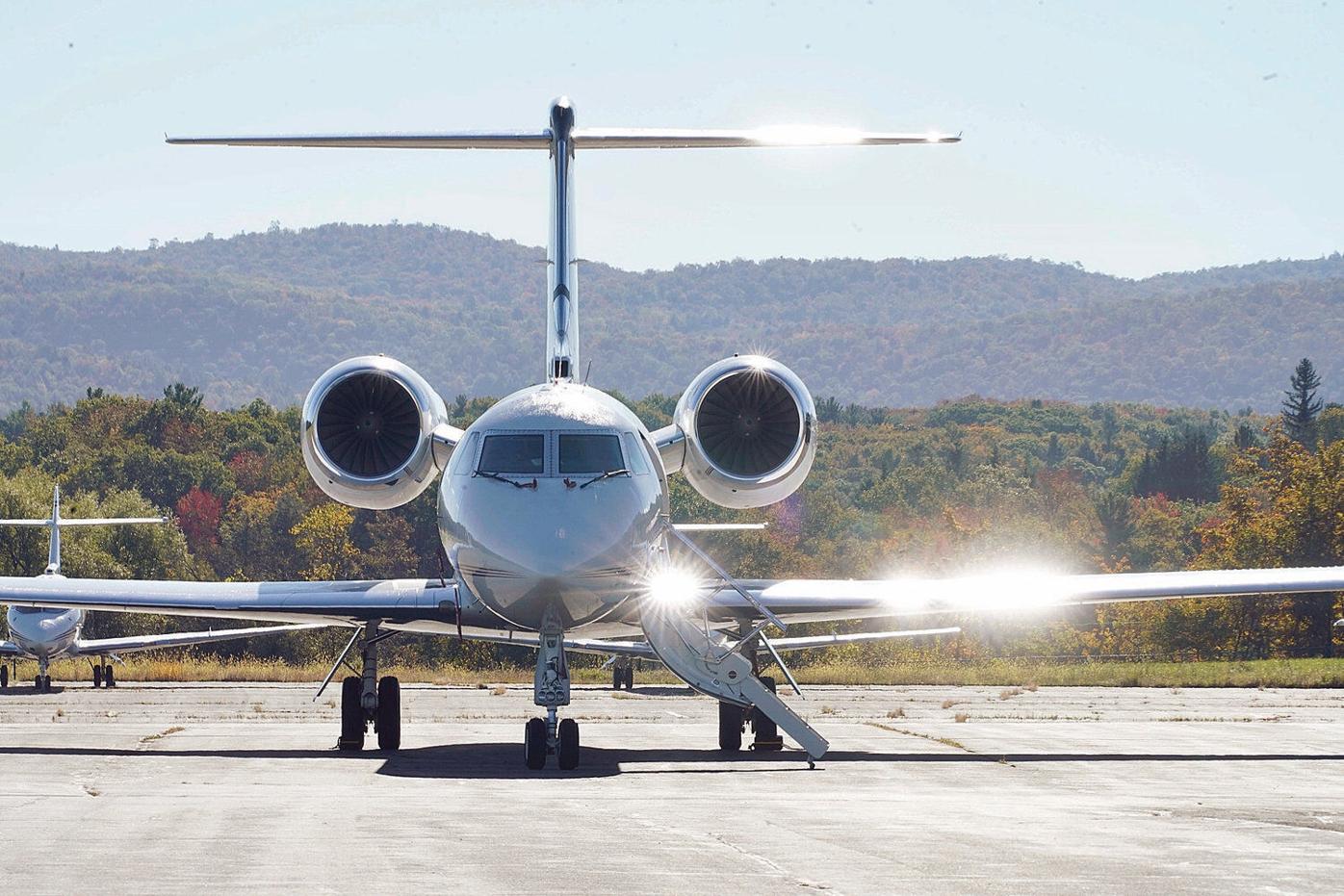 The Airport Commission will meet Tuesday to discuss the airport's 2021 financials and current financial situation, and an update on the public airport’s share of federal COVID-19 relief money.

PITTSFIELD — Many items are coming home to roost on city meeting agendas this week.

Two city boards will discuss Pittsfield’s guidelines for keeping chickens; opponents of a mountain bike skills course and pump track proposal at Springside Park will present their concerns; and the Pittsfield Municipal Airport Commission will present its annual report.

Monday, the Ordinance and Rules Committee will discuss Mayor Linda Tyer’s request for the creation of an office of diversity, equity and inclusion. In October 2020, the mayor convened a special study group to look at ways to increase DEI work in the city and school district. One of the group’s primary recommendations was for the creation of a specialized office.

The office, which would be headed by a chief diversity officer, would be responsible for creating a workforce-inclusion plan, measuring DEI work in an affirmative action annual report, and developing guidelines for more equitable practices in city hiring, training and retention.

Also, the Ordinance and Rules Committee will return to a discussion started this year on the city’s guidelines around keeping chickens. A petition from Ward 2 council member Kevin Morandi asks the City Council to review and amend the guidelines for the keeping of chickens. Morandi is following up on resident calls to convert the city’s guidelines into a binding city ordinance.

The request was prompted by a Zoning Board of Appeals ruling in May that, technically, chickens enclosed in an area with backyard fencing covered the guideline‘s requirement that “chickens shall be kept within a coop and enclosure at all times.”

The Zoning Board of Appeals also will weigh in on an update to the guidelines, during its meeting Wednesday.

The opponents of a mountain bike skills course and pump track being proposed for a site in Springside Park will have space on Tuesday’s Parks Commission agenda. The commission is expected to discuss residents’ environmental and preservation concerns for the proposed 2.3-acre course planned for north of Reid Middle School in the park.

Many of the residents expected to speak at the commission meeting were present at the City Council meeting last week, petitioning the council for a public forum. That petition failed in a 7-3 vote, with many councilors arguing that the project proposal was not within the council’s jurisdiction as park business.

But, at least some of the concerns raised by the council will be addressed during the Parks Commission meeting. The commission’s agenda includes an opinion from city Solicitor Stephen Pagnotta over whether state rules protecting parklands — Article 97 of the state’s constitution — apply to the proposal.

The Municipal Airport Commission will review the year-end budget and revenue position for financial year 2021 and the current standing of the airport’s finances, during the commission’s Tuesday night meeting via Zoom. Also, the commission will discuss updates on the Federal Aviation Administration’s coronavirus relief grants.

The airport was allocated $69,000 as part of the aid package put out by the FAA as part of the federal Coronavirus Aid, Relief, and Economic Security Act.

The ArtWeek Berkshires festival is in full swing, with events running in North Adams, Williamstown, Pittsfield, Lenox and Great Barrington.

The festival ends Sept. 26, but there still are plenty of events to mark on your calendar. From 2 to 6 p.m. Saturday, the second Drive Walk Bike By Art Show will fill city neighborhoods.

For a full list of festival events and locations for the art show, visit bit.ly/3znyK3h.

PITTSFIELD — The City Council jumps into its first budget hearings this week, launching the city’s annual debates over municipal spending.

PITTSFIELD — Four people are interested in filling a School Committee vacancy due to the abrupt departure of Dennis Powell, whose resignation …

A city council vote Tuesday nixed a proposal for a public forum on a mountain bike course proposed for Springside Park. But, a group of residents said they will remain steadfast in fighting the project.