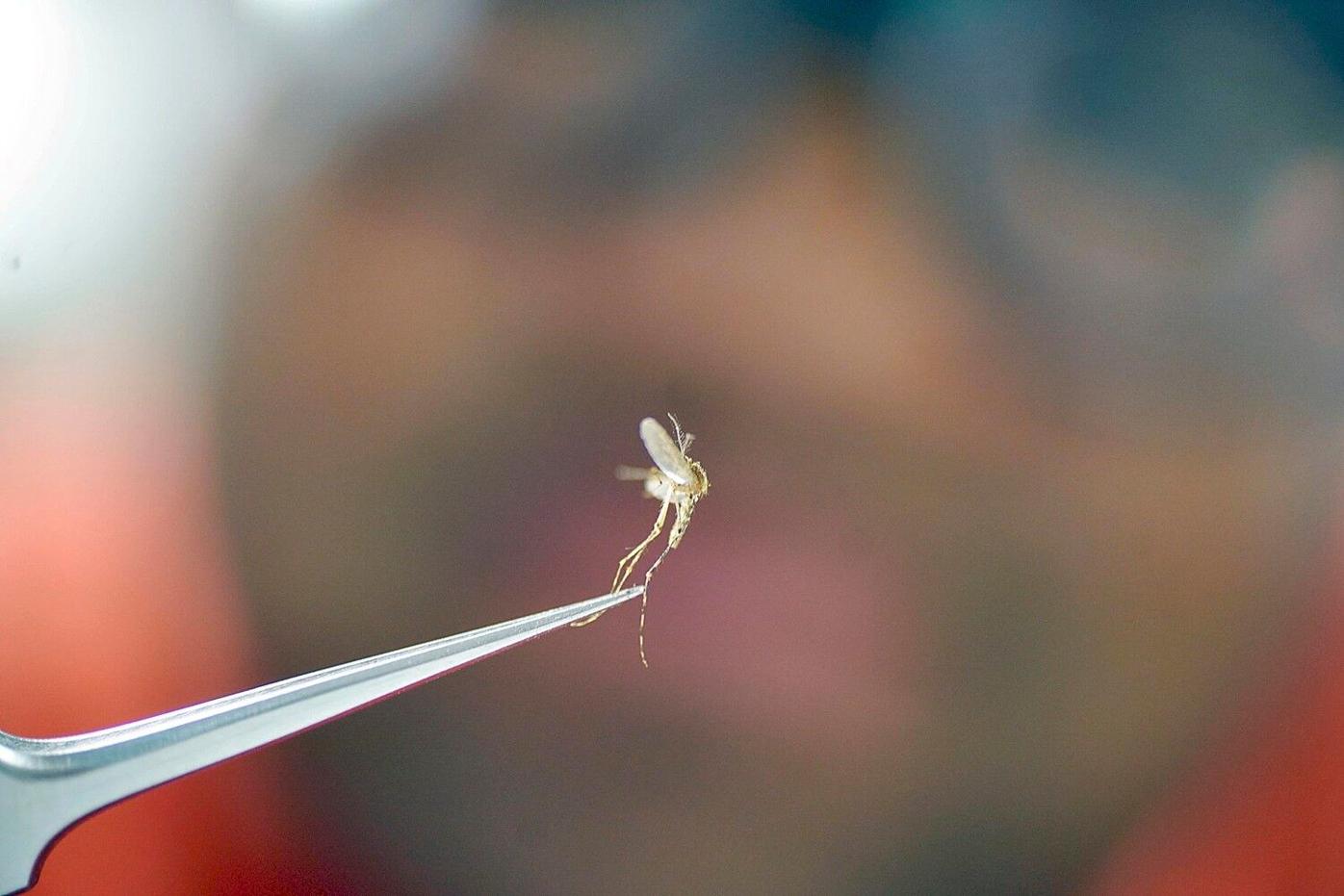 A mosquito at the Berkshire County Mosquito Control Project in Pittsfield. 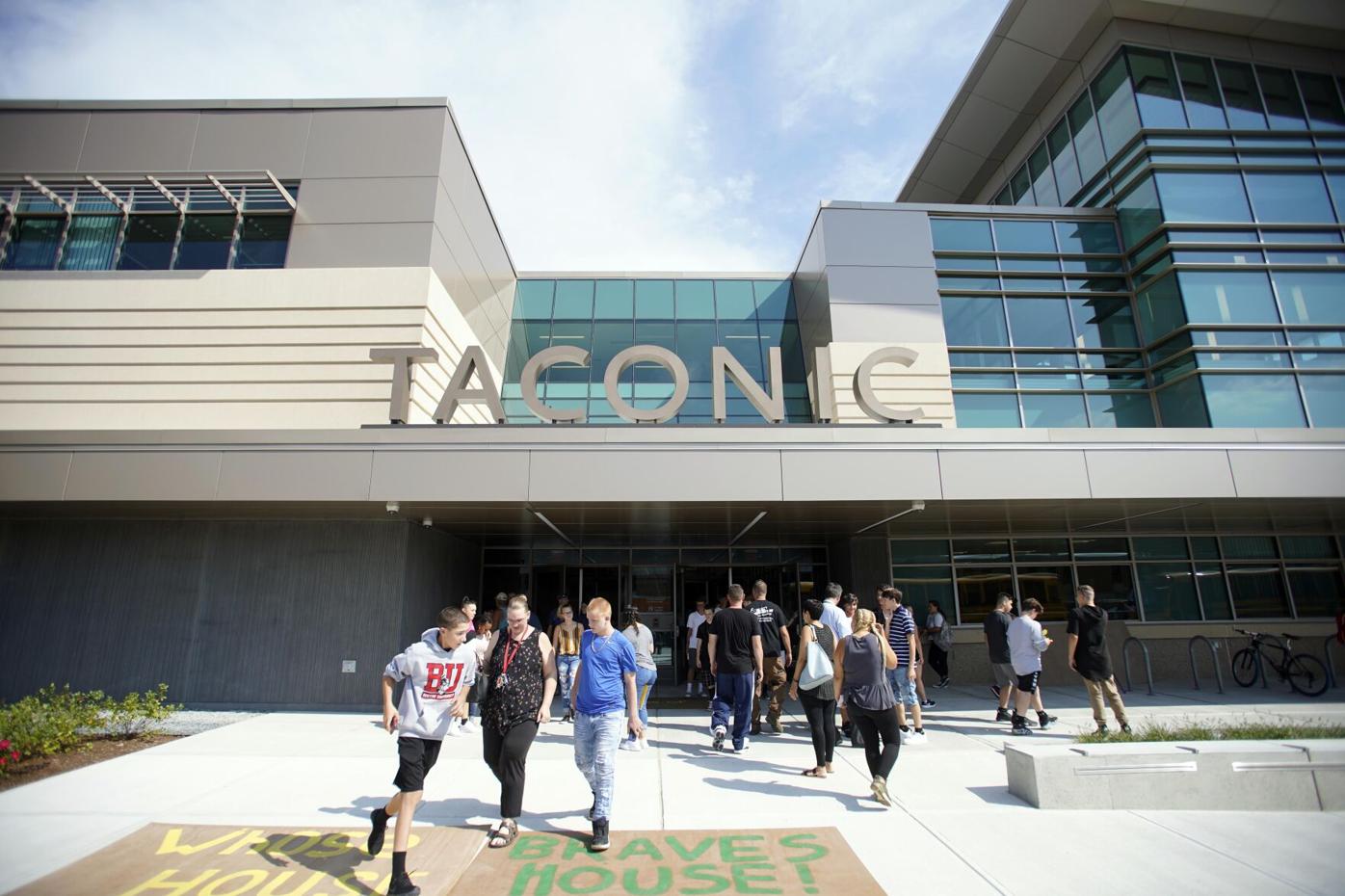 Taconic High School is setting out to rebrand its mascot, the effort aided by a marketing and communications firm and involving input from the school community. 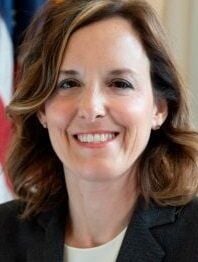 Berkshire District Attorney Andrea Harrington will speak at three "town hall" style events over the next several weeks, according to a spokesman for the DA's office.

PITTSFIELD — The city is about to walk out of the Berkshire County Mosquito Control Project — or at least that's the most likely conclusion to be drawn after one subcommittee voted to nix the program and several of the city's at large City Council members made similar overtones during a recent debate.

The City Council is set to accept a report during its meeting on Tuesday from the Health and Safety Committee recommending the city opt out of the BCMCP.

City Council President Peter Marchetti, Vice President Pete White and at large Councilor Yuki Cohen all said that they believed Pittsfield should not be performing mosquito spraying through the program during a debate last week.

Rains made the mosquito population explode this year, but a Pittsfield City Council vote allowed the pests free reign

Those statements followed a 3-2 vote by the Pittsfield Health and Safety Committee on Oct. 14 to opt out of the BCMCP. That committee is made up of Councilors Helen Moon, Kevin Morandi, Chris Connell, Anthony Maffuccio and Cohen.

In April, the City Council voted to halt the truck-mounted mosquito spraying program and continue with larva-based control programs and catch basins. In the summer that followed, mosquito populations in the county flourished, championed by an unusually wet summer and change in the control program.

Moon, who chairs the Public Health and Safety committee, pointed to the high mosquito population and lack of human West Nile Virus and Triple E cases in the Berkshires this summer as proof that the risk to residents was low in a future without the BCMCP. Connell, one of the two dissenting votes, pushed back on that claim and said he'd never had so many calls from constituents about the mosquitos.

"The council can do whatever it wants, I just feel sorry for the city of Pittsfield and the residents if we opt out of this program," Connell said, "because it’s going to be a nightmare trying to reconstruct this local program starting next year."

The Zoom meeting at 6 p.m. will serve as a public hearing and guide for "the city's priorities" for the CPA money, according to a press release by the city. Applicants can find the link to access the meeting on the city's website at the "Community Preservation Committee" link listed under "Hot Topics."

Applications for CPA funding are due to the Department of Community Development by 3 p.m. on Nov. 5.

Among the resolutions is one in favor of prohibiting the use of Native American mascots.

The resolution says that the association supports current proposed state legislation that would prohibit "public schools from using an athletic team name, logo, or mascot which names, refers to, represents, or is associated with Native Americans, including aspects of Native American cultures and specific Native American tribes."

Last year the school committee voted 5-1 to remove the 50-year-old Braves mascot from Taconic and seek out a replacement mascot for the high school. The district's survey for a replacement mascot ended last week and officials hope to bring a final mascot candidate before the School Committee in late November.

The Eagle's Amanda Burke reports that Berkshire District Attorney Andrea Harrington will begin her three-stop town hall series this week with an event Tuesday at the Visitor Center in Adams.

The Adams town hall event is scheduled at 6:30 p.m. Harrington is expected to give an update on the state of the justice system and discuss her office's work. She'll return to Pittsfield for a similar event on Nov. 16 at 6 p.m. at the Berkshire Athenaeum.