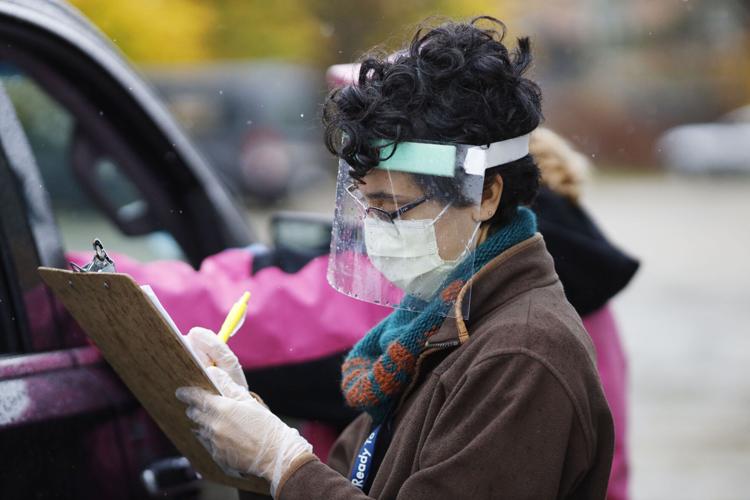 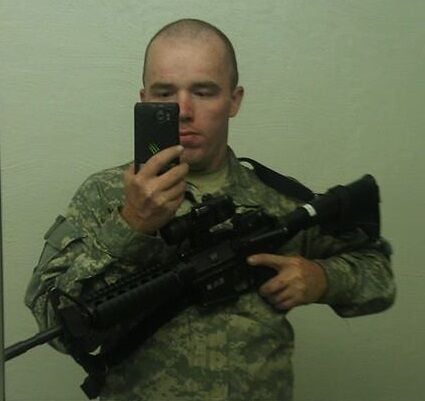 This is the profile photo on the Facebook page for David L. Ross of Pittsfield, formerly of Catskill, N.Y. 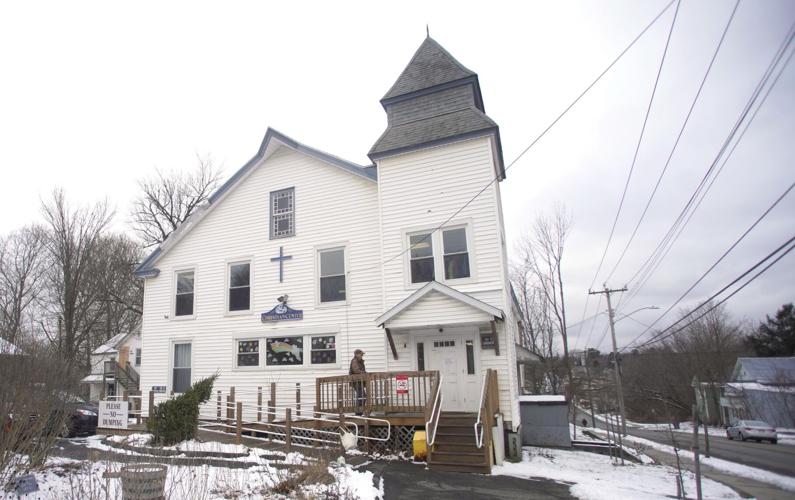 UNICO is sponsoring a food and hygiene supplies drive at the Christian Center on Saturday from 10 a.m. to noon.

This is the profile photo on the Facebook page for David L. Ross of Pittsfield, formerly of Catskill, N.Y.

UNICO is sponsoring a food and hygiene supplies drive at the Christian Center on Saturday from 10 a.m. to noon.

PITTSFIELD — The nation’s eyes remain fixed on the Capitol.

During last Wednesday's deadly riot, a mob of supporters of President Donald Trump, encouraged by the president, stormed past Capitol police and occupied the symbolic seat of American democracy, delaying for several hours Congress’ certification of Electoral College results. Prosecutors say 33-year-old local man David Lester Ross was among those who entered unauthorized areas of the Capitol.

U.S. Rep. Richard Neal sheltered in a dark room at the Capitol during the riot. The entire state congressional delegation, all Democrats, called on President Donald Trump to resign, or be immediately removed from office.

Mayor Linda Tyer said in prepared remarks Friday that she watched on live television the “disgraceful assault on democracy, decency and our core values as Americans’’ with horror and shock.

“As citizens, we all have a responsibility to do our part to uphold our intuitions. Our democracy requires our full and active participation without violence and character assassination,” she said in an address aired on PCTV.

The coronavirus pandemic is raging across the country, and Pittsfield is no exception. According to Tyer, COVID-19 transmission and test positivity rates are “enormously high” after the holidays. Over the five days ending Friday, she said 199 new infections were detected.

Amid the fallout from last week’s riot at the nation’s capital, city officials continue the work of local governance.

The City Council convenes remotely on Tuesday evening, its first meeting of the new year. Councilors will accept a number of grants, including $330,255 from the state Shannon Grant program to support Pittsfield’s ongoing push to reduce youth violence and gang activity.

The Massachusetts Department of Transportation has also awarded a $500,000 grant for reconstruction of the Pecks Road bridge north of the Onota St. intersection, according to a memo to councilors from Commissioner of Public Services and Utilities Ricardo Morales. The city is also expecting another $475,103 allocation to arrive under the CARES Act by February.

The School Committee at its remote meeting Wednesday will receive an update on the ongoing superintendent search, and 2020-2021 school improvement plans for Allendale, Capeless and Egremont elementary schools as well as Crosby Educational Academy and Eagle Academy.

The Pittsfield Cultural Council on Wednesday is slated to review 35 applications for funding during the 2021 cycle, that will support community-oriented arts, humanities, and science programs.

The sole item on the Licensing Board agenda for its 4 p.m. Thursday remote meeting is a “show cause” hearing for City Councilor Yuki Cohen’s Methuselah Bar and Lounge, which was last month fined for an alleged coronavirus safety violation.

OLLI, the Osher Lifelong Learning Institute at Berkshire Community College, is hosting a free Zoom conversation that begins 6 p.m. on Tuesday with Fred Gray, the esteemed lawyer and activist who represented Rosa Parks and Martin Luther King, Jr. Sign up to attend the free and public virtual event at https://berkshireolli.org/event-4059477.

UNICO is sponsoring a food and hygiene supplies drive at the Christian Center on Saturday, Jan. 16 from 10 a.m. to noon.