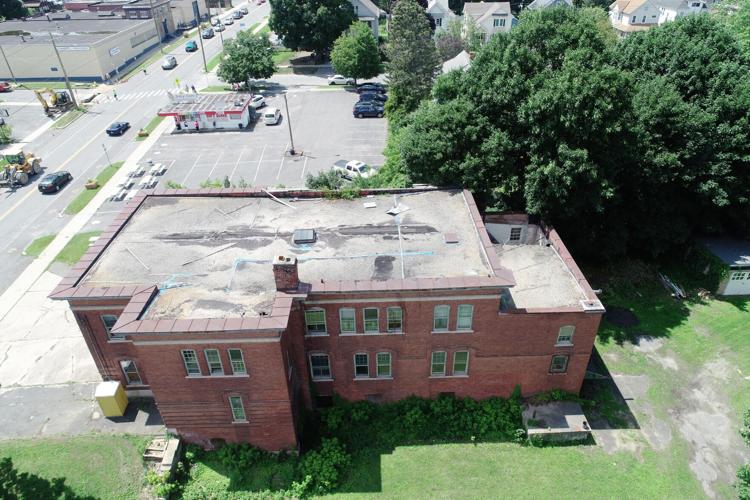 The Morningside Firehouse in Pittsfield received $100,000 in Community Preservation Funds in August so that new owners, CT Management Group, could save the building from further disrepair and replace the roof. 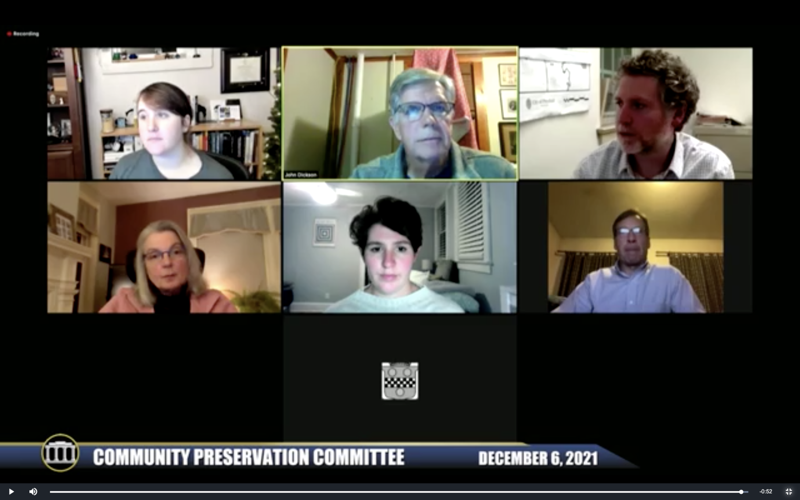 The Community Preservation Committee decided that 11 of 13 applications for CPA funding were eligible for the program this year. The projects are vying for $715,000 in funding in a year when the committee has decided to cap allocations at $650,000. 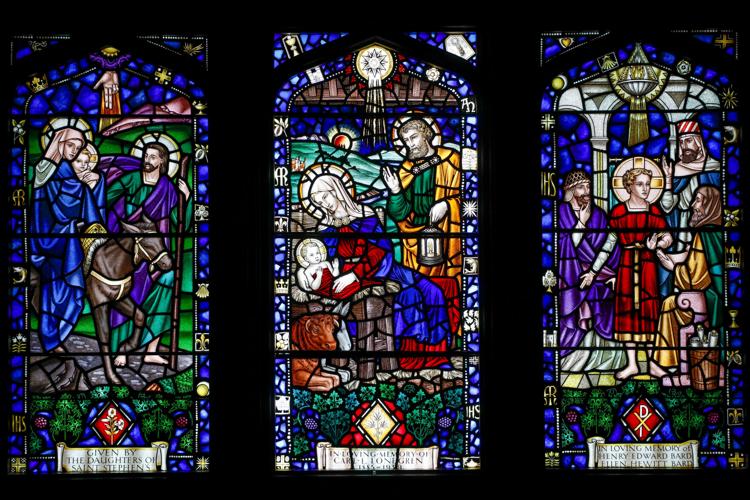 Stained glass windows in the chapel at St. Stephen’s Episcopal Church in Pittsfield depict the bible stories of the flight to Egypt, the nativity, and Jesus with the elders. Church officials have applied for CPA funding this year to save this window and others like it at the church. 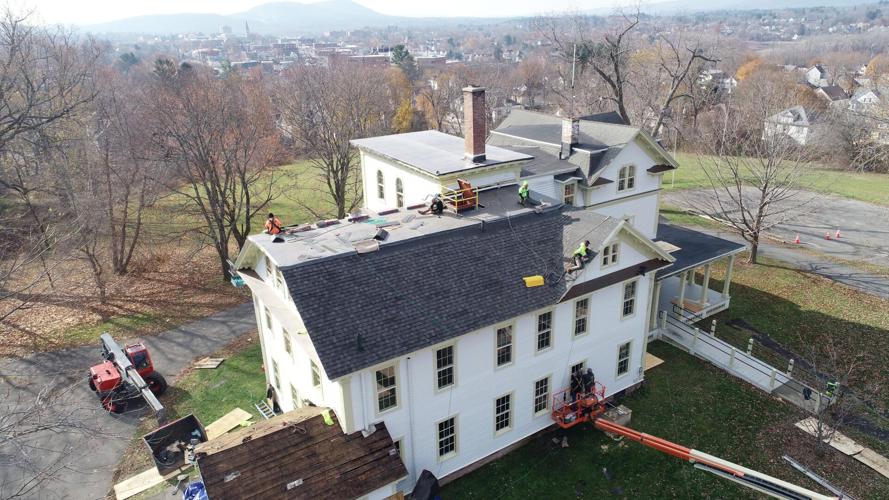 Springside House is getting a new roof, window renovations and historically appropriate storm windows, all at once. The Springside House restoration is one of the more notable CPA funded projects from the last five years.

“This is probably highest request ratio of [Community Preservation Act] funds to other funding sources,” City Planner CJ Hoss said to the Community Preservation Committee last week. Hoss told the committee that applicants are asking for CPA money to cover $926,555 of an estimated $1,446,570 in project costs.

“This year the projects are all heavily reliant on CPA funds,” Hoss said.

The committee ultimately decided 11 of the 13 applications were eligible for funding — passing on a renovation project submitted by the owners or Michelle Manor Apartments in Pittsfield’s Westside and a renovation project for the G&W Rentals on 549 North Street over eligibility issues. The rejected projects represented $210,000 of the total requests for funding requests this year.

So what comes next? Here’s your guide to understanding Community Preservation funding and what’s in store for this year’s projects.

What is the Community Preservation Act?

The results of Tuesday's election signaled a high-water mark for the Community Preservation Act, with more communities voting to adopt the open space protection measure than in any previous election. Of the 16 cities or towns that had the CPA on …

The act established a statewide fund that could be used for the acquisition, creation, preservation, support, rehabilitation or restoration open space, community recreation, community housing or historic properties.

Where does this money come from?

From you, dear reader — or at least in part. In Pittsfield, voters approved a 1 percent property tax-based surcharge to fund the city’s community preservation fund. That surcharge has some caveats: low-incomes and low and moderate-income senior property owners don’t pay in and the surcharge only kicks in after the first $100,000 in assessed property value.

So for fiscal year 2021, any property owners who had a residential property valued at $200,000 paid about $19.25 into the city’s community preservation fund.

The state also puts money into the statewide CPA Trust fund every year. That money is collected from filing fees from the Registry of Deeds, transfer fees from statewide real estate transactions and surplus cash from the state Legislature.

The money from the trust fund is used to at least partially match the money generated on the community level for CPA funding. The state divvies the trust fund money each year between the cities and town participating in the CPA — which as of 2021 was about 243 cities and towns across the commonwealth.

There have been some notable examples of CPA projects along the way. In August, the City Council awarded CT Management $100,000 in CPA outside the normal funding cycle in order to complete a roof repair to the former Morningside firehouse. The CPA funds along with several other funding sources are allowing CT Management to transform the firehouse into four market-rate apartments.

What’s on the table this year?

There are 11 projects that have made it past the eligibility portion of the CPA process: four recreation and open space projects, five historic preservation projects and two community housing projects. Five of these projects come from city departments.

- Central Berkshire Habitat for Humanity: $16,000 to design and engineer a pocket park at the Francis Avenue lookout.

- Office of Cultural Development: $15,000 to move and restore the “Lest We Forget” mural on West Housatonic and South streets.

- Berkshire Theatre Group: $75,740 to restore the facade of “The Garage” portion of the Colonial Theatre.

Community Housing- Habitat for Humanity: $150,000 for the construction of two affordable housing units on Onota Street.

- Habitat for Humanity: $140,000 for the construction of two affordable housing units on Robbins Avenue.

So where’s the money going this year?

That’s still up to the Community Preservation Committee and City Council. The final applications for the 11 projects are due to the committee in mid-February. Once the committee finalizes its funding recommendations later this winter the projects are sent on to the City Council: perhaps to be the subject of a future Look Ahead column.

In January the council will welcome new — and returning faces — with the swearing in of Karen Kalinowsky, Ken Warren, Kevin Sherman, Charles Kronick and James Conant.

There's almost $880K to spend on community preservation projects in Pittsfield this year. Here's the 11 projects hoping for a bit of that money

Community Preservation Committee members have said that while the additional money is nice, it doesn't make any of the funding requests this year guaranteed to be approved.