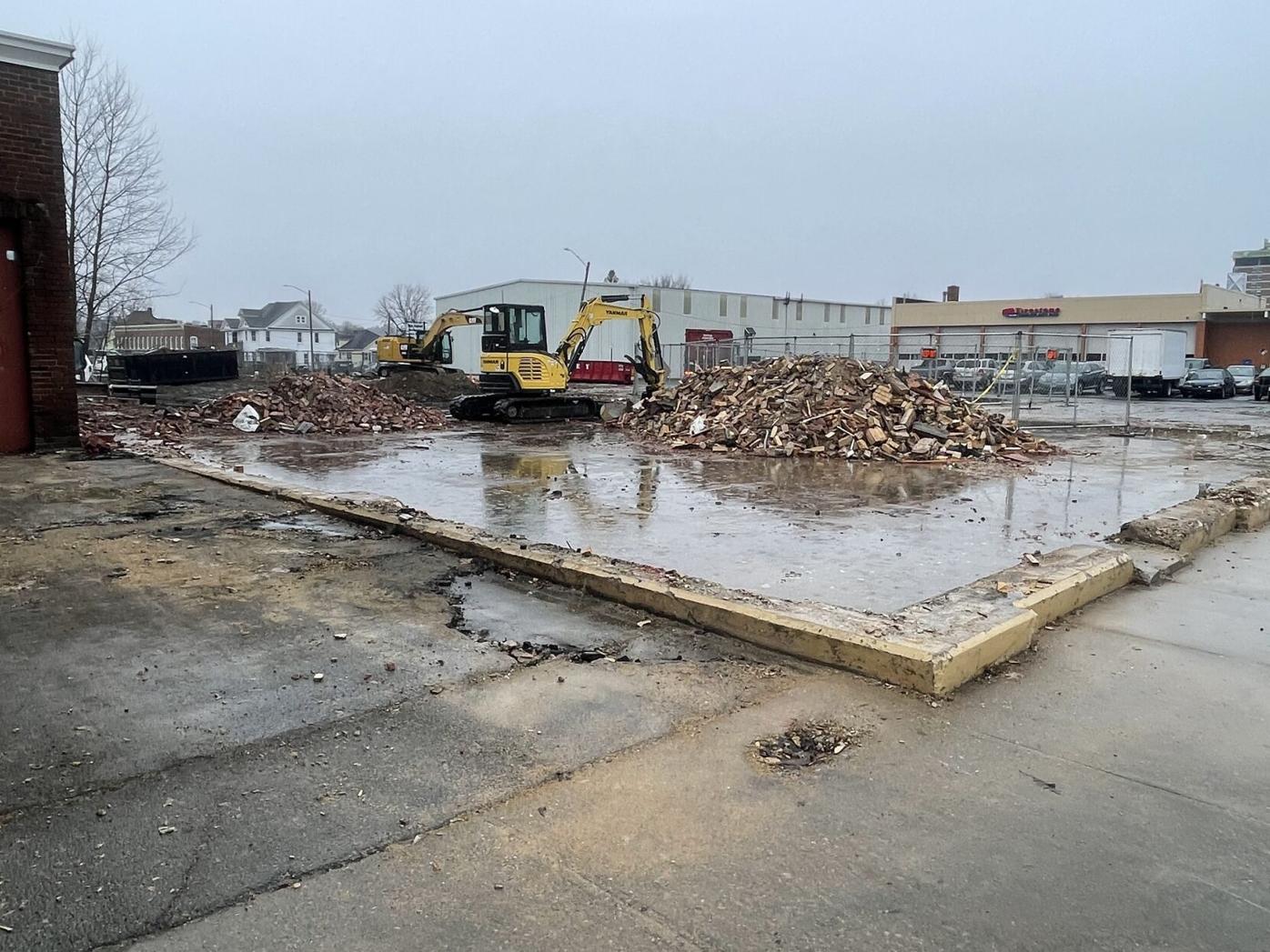 Lee Bank is proposing to build a new branch at South and Reed streets in Pittsfield, but could face zoning challenges along the way. 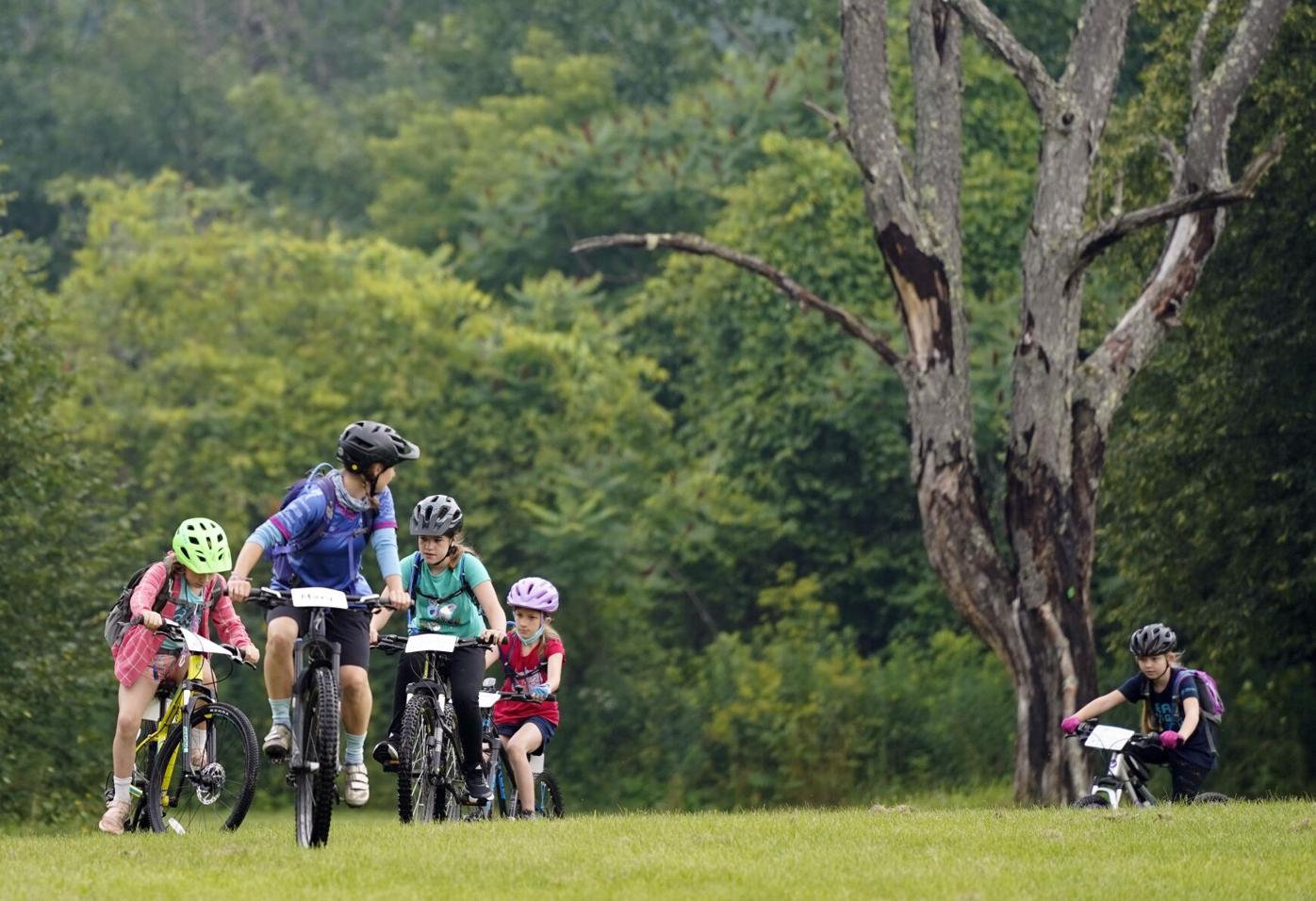 Mentor Mary Parkman looks back at a pack of mountain bikers from the Little Bellas cycling group as they ride in Springside Park in Pittsfield. Members of the Board of Parks Commission have voiced their approval for a mountain biking skills course and pump track in the park, though that approval won’t be formalized until the site passes review by the Conservation Commission. 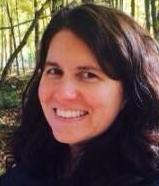 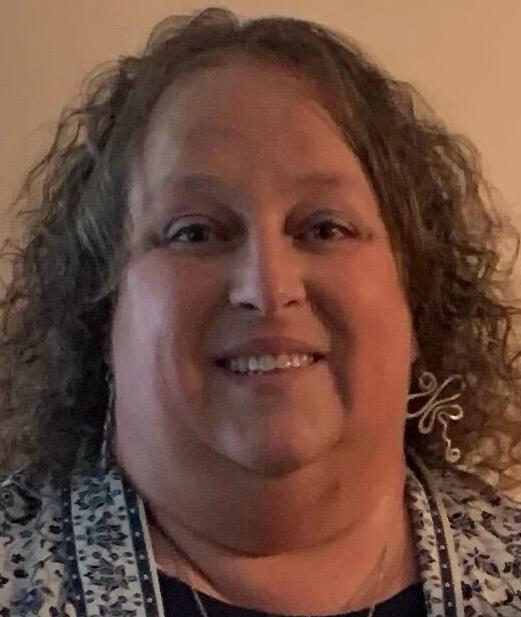 PITTSFIELD — Representatives from Lee Bank will be busy making the rounds at several city commission meetings this week in search of approval for their plan to build a two-story, mixed-use building at the corner of South and Reed streets.

Lee Bank has a purchase-and-sale agreement with the current owners of Pittsfield News Co. Inc, at 180 South St., but that deal only works if the bank gets approval from the city for its development plans.

The current project plan is for a split commercial and residential space. The bank would own and operate a bank branch with a drive-thru on the first floor and lease out residential units on the second floor.

On Monday, bank representatives will come before the city’s Traffic Commission to petition for a traffic change on Reed Street. The bank is hoping to change the traffic pattern on that street from one-way to two-way traffic.

The following day, the bank will appear before the Community Development Board during their meeting and request an exemption from the city’s maximum setback requirements for the downtown creative district and a waiver from the loading zone requirements.

The board will also have to decide whether or not to recommend to City Council that the bank receive a special permit for a drive-thru window.

Meanwhile, the Conservation Commission will weigh in on Thursday as to whether or not the closely watched proposal for a mountain bike course and pump track in Springside Park falls under its regulatory jurisdiction.

The commission is set to discuss the proposal during its 6 p.m. meeting in the City Council chambers.

The jurisdiction issue depends on whether Conservation Agent Robert Van Der Kar finds that the proposed site for the course is within the park’s wetlands or the 100-foot buffer zone. If the site does encroach on the wetlands, then the commission will have the ability to issue special conditions for the build.

The applicant, the Berkshire chapter of the New England Mountain Bike Association, will have the option of either following the commission’s conditions or moving the site outside of the wetland area and thus the commission’s jurisdiction.

Van Der Kar, speaking with The Eagle last week, said he didn’t expect the course to encroach on the wetland area.

“There’s really nothing — as far as this project goes — that really raises red flags with me from a wetlands conservations standpoint,” Van Der Kar said.

Opponents of the course have raised concerns about the potential impact to the park’s flora and fauna, but Van Der Kar said the commission will only be deliberating over the wetland issue.

The Pittsfield Public School Committee will interview Marisa Mendonsa and Beth Gannon during a special meeting on Tuesday from 6 p.m. to 8 p.m. at the Mercer Administration. Mendonsa and Gannon were selected as finalists for the deputy superintendent position last week.

Both women were raised in Pittsfield and have more than two decades of experience as principals or administrators. Each comes with a laundry list of accolades and if the search committee’s delay in making a finalist decision is any indication, the School Committee may have a difficult time choosing between the two educators.

The Berkshire NAACP Youth Committee and ROPE will host a youth conversation series on Aug. 9 from 6 p.m. to 7 p.m. at the city’s Park Square. Pittsfield High School alumni Olivia Nda and Sadiya Quetti-Goodson and Taconic High School alumnus Jake Paris will be leading the event, speaking about voting rights, reparations and other issues.

Residents of all ages are invited to listen and attend the event.

Lee Bank can go ahead with its plans to build a new location on South Street following the City Council's approval of a traffic change and drive-thru window on Tuesday night. The City Council voted in favor of the proposal after the bank worked with neighboring business owners on a traffic compromise.