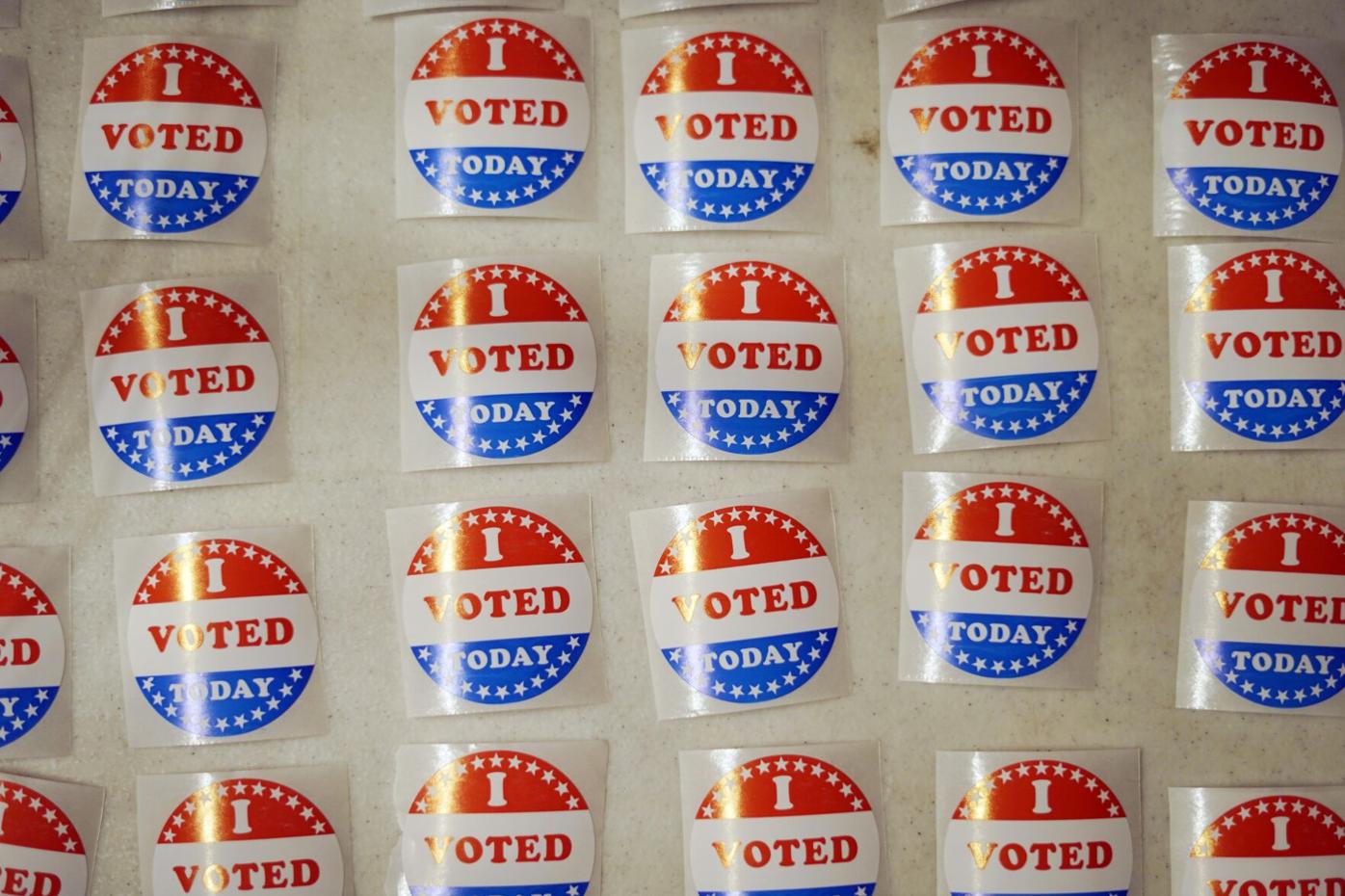 Stickers were available for voters in Ward 4A at Herberg Middle School in Pittsfield on Tuesday. With the results of the elections now in, new and returning City Councilors alike will look to make their mark on city governance. 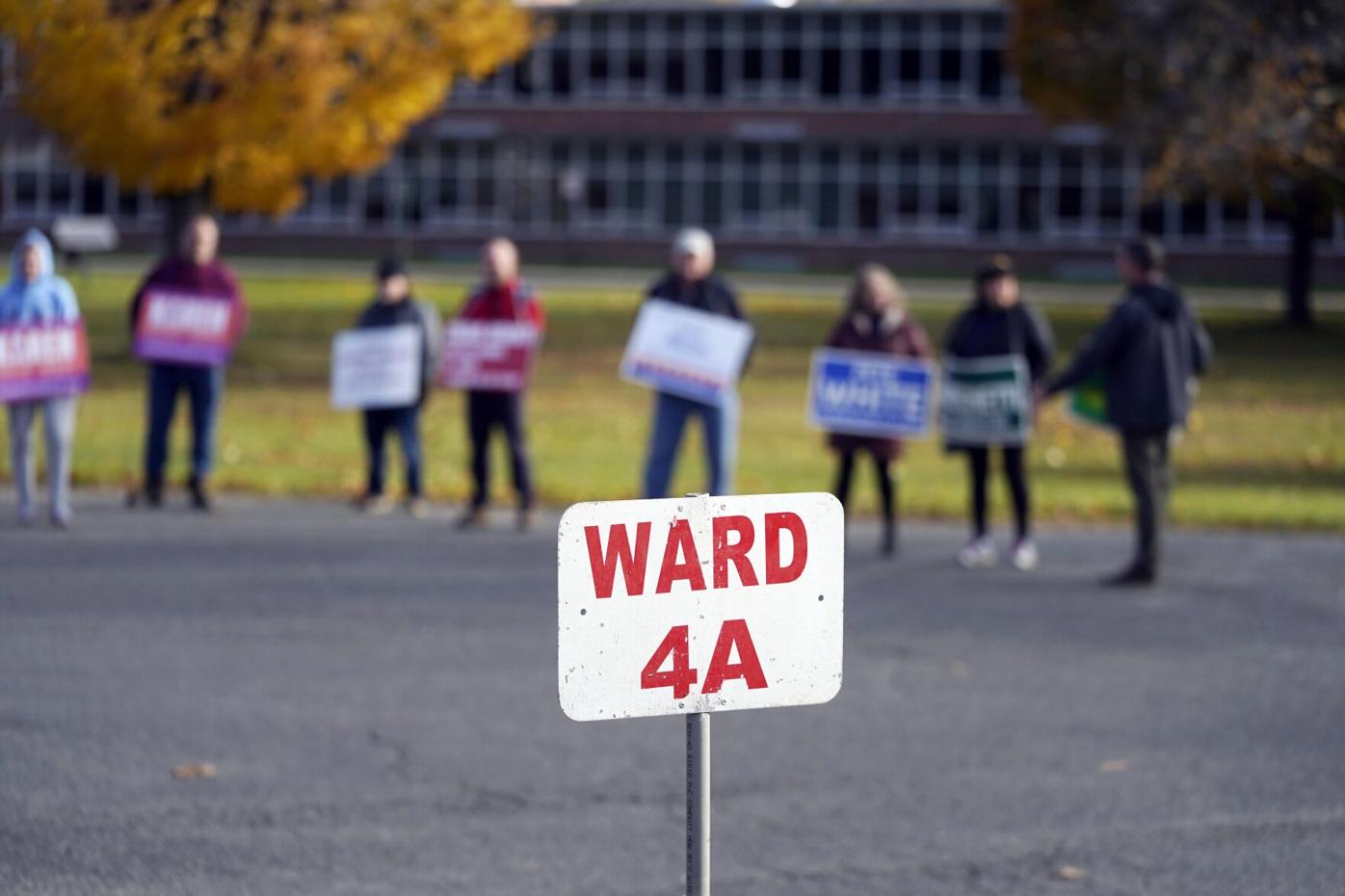 A variety of candidates are represented by supporters outside Ward 4A at Herberg Middle School on Tuesday. 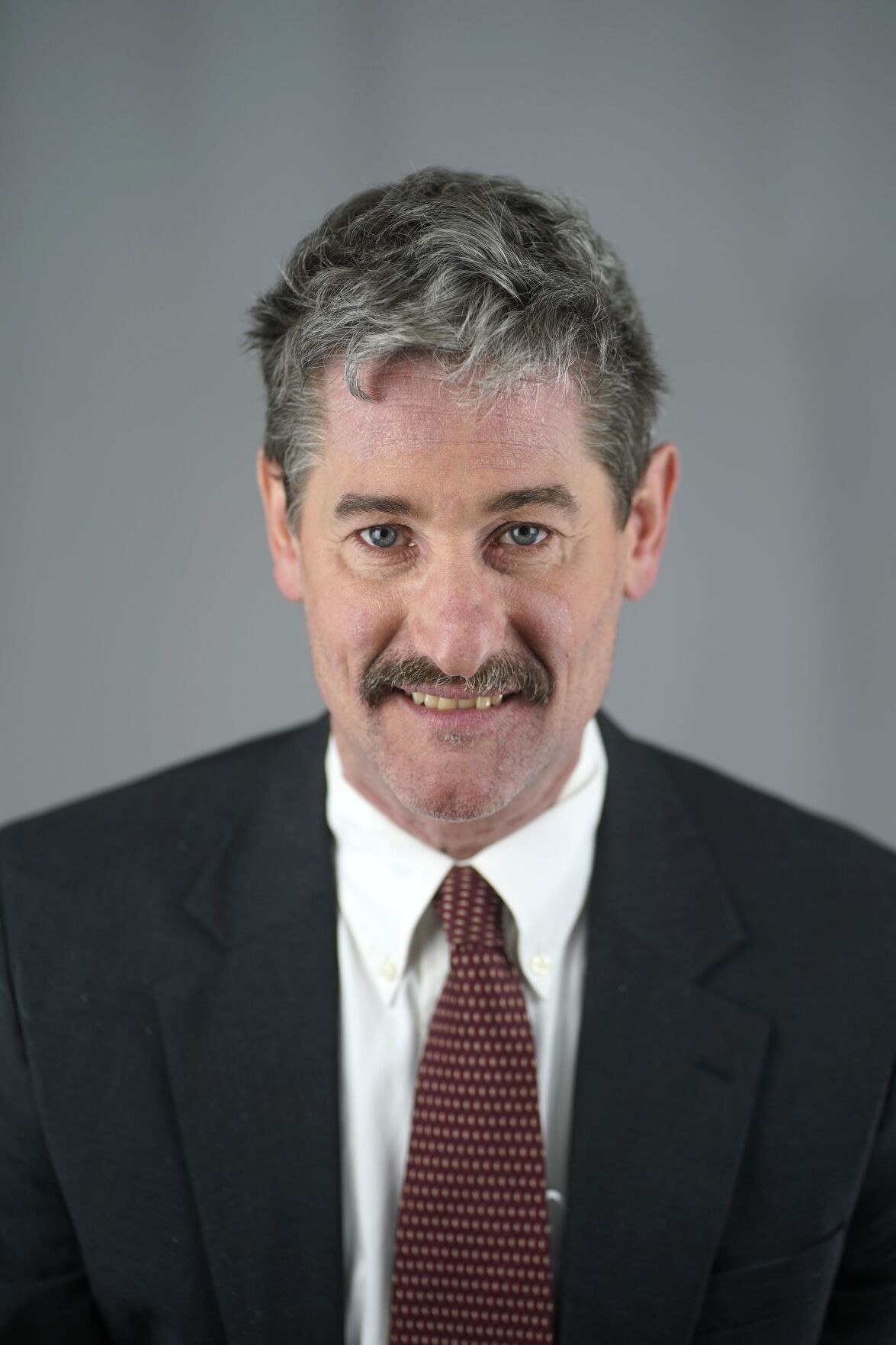 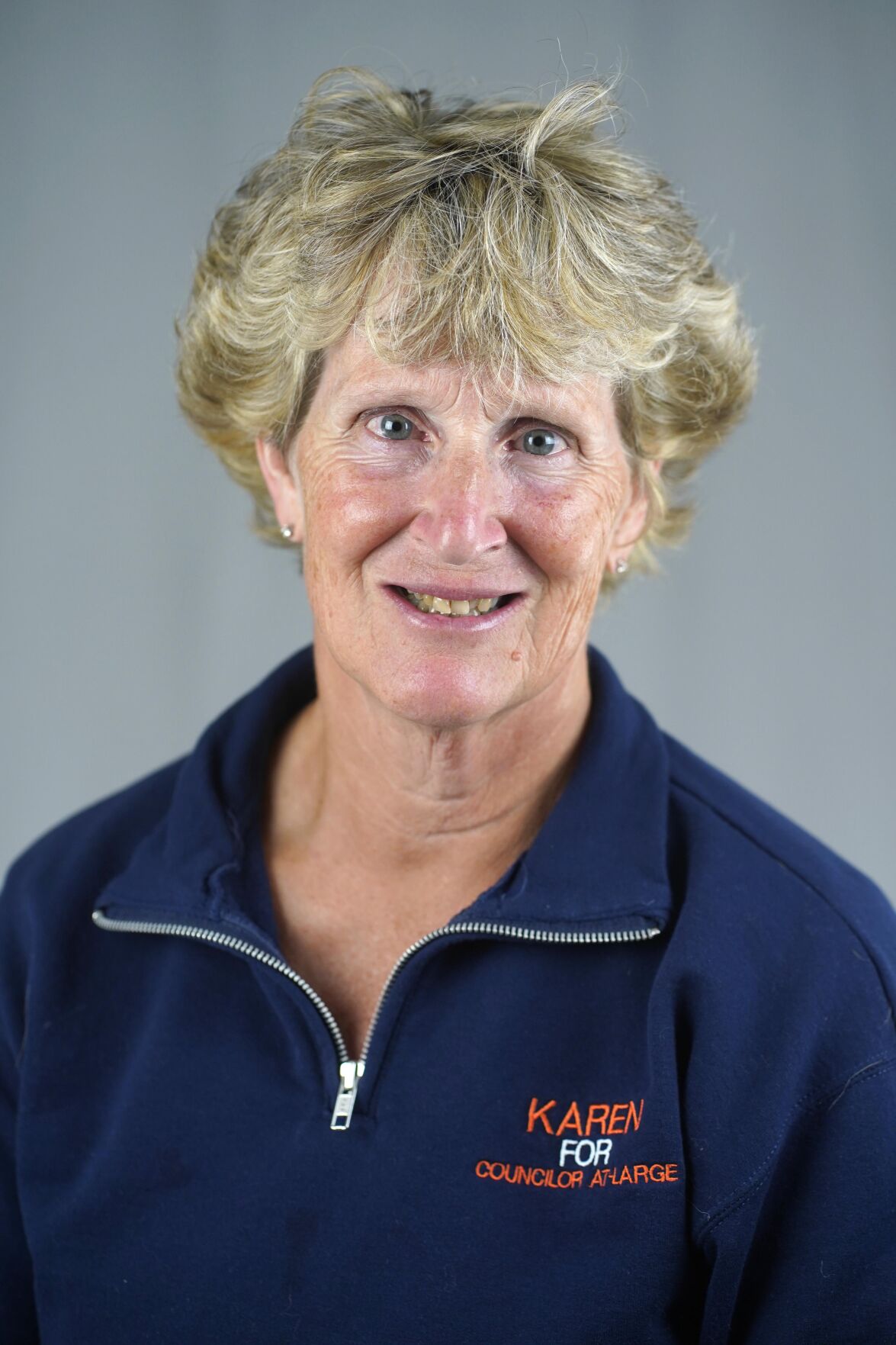 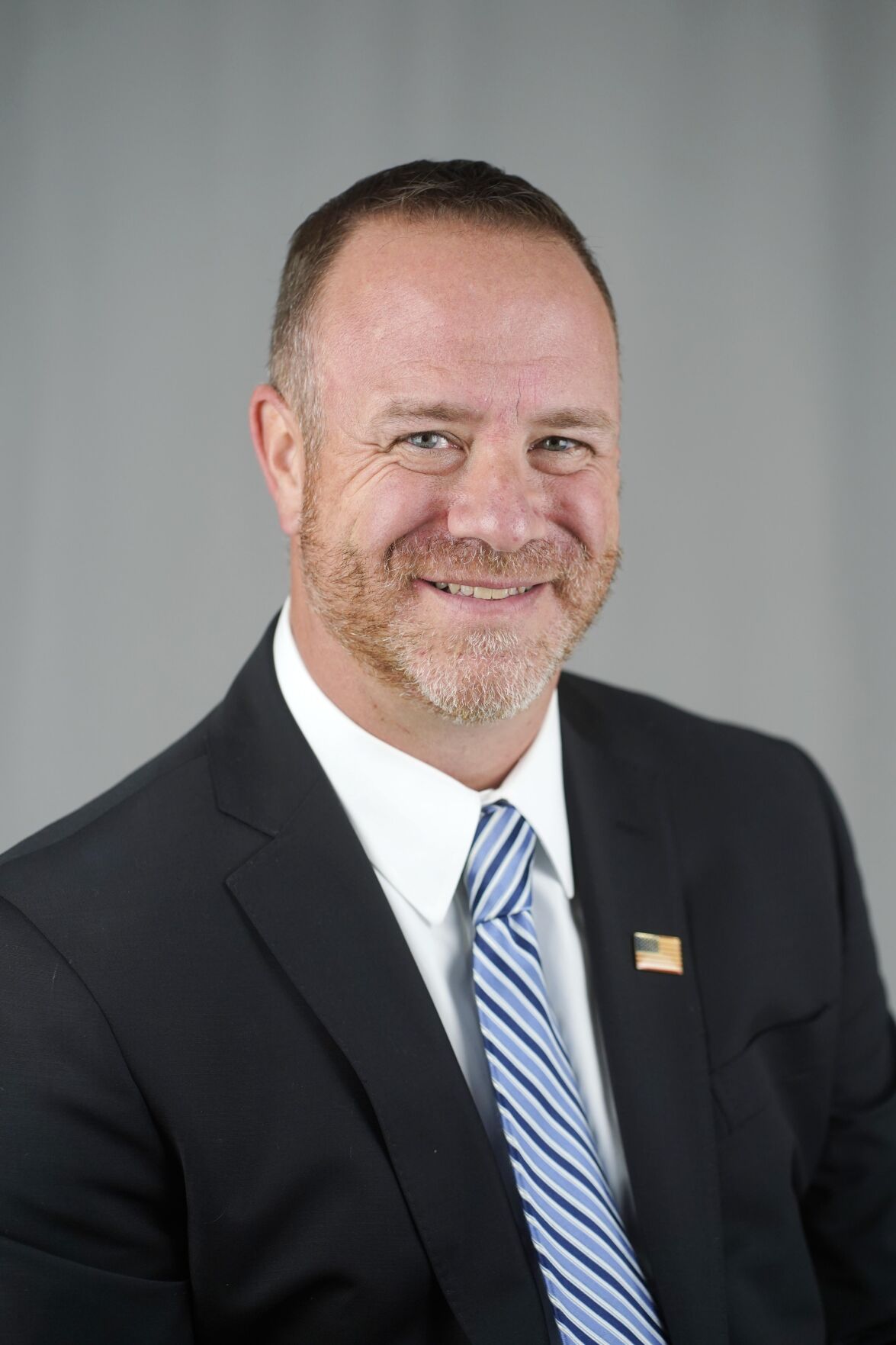 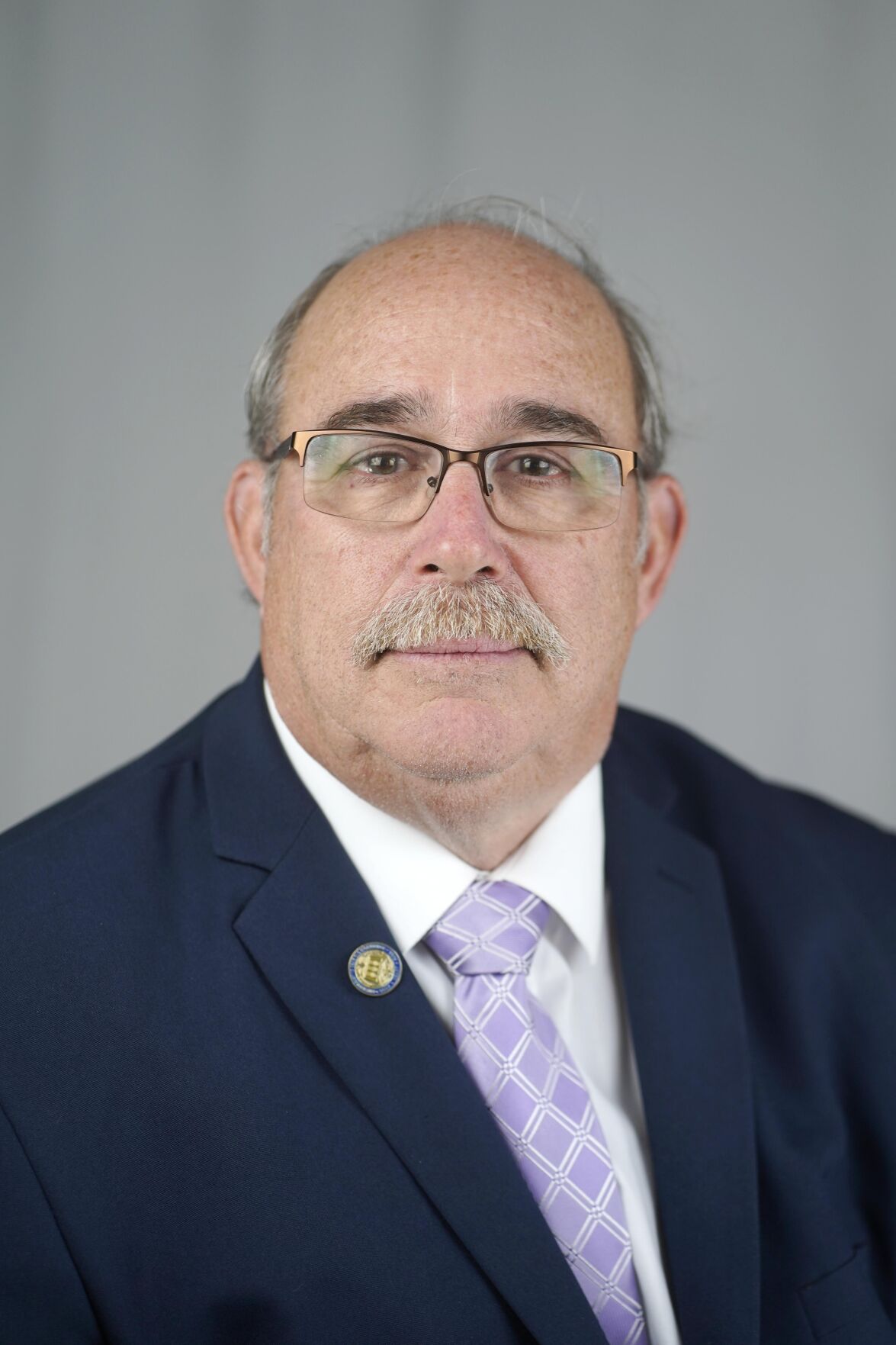 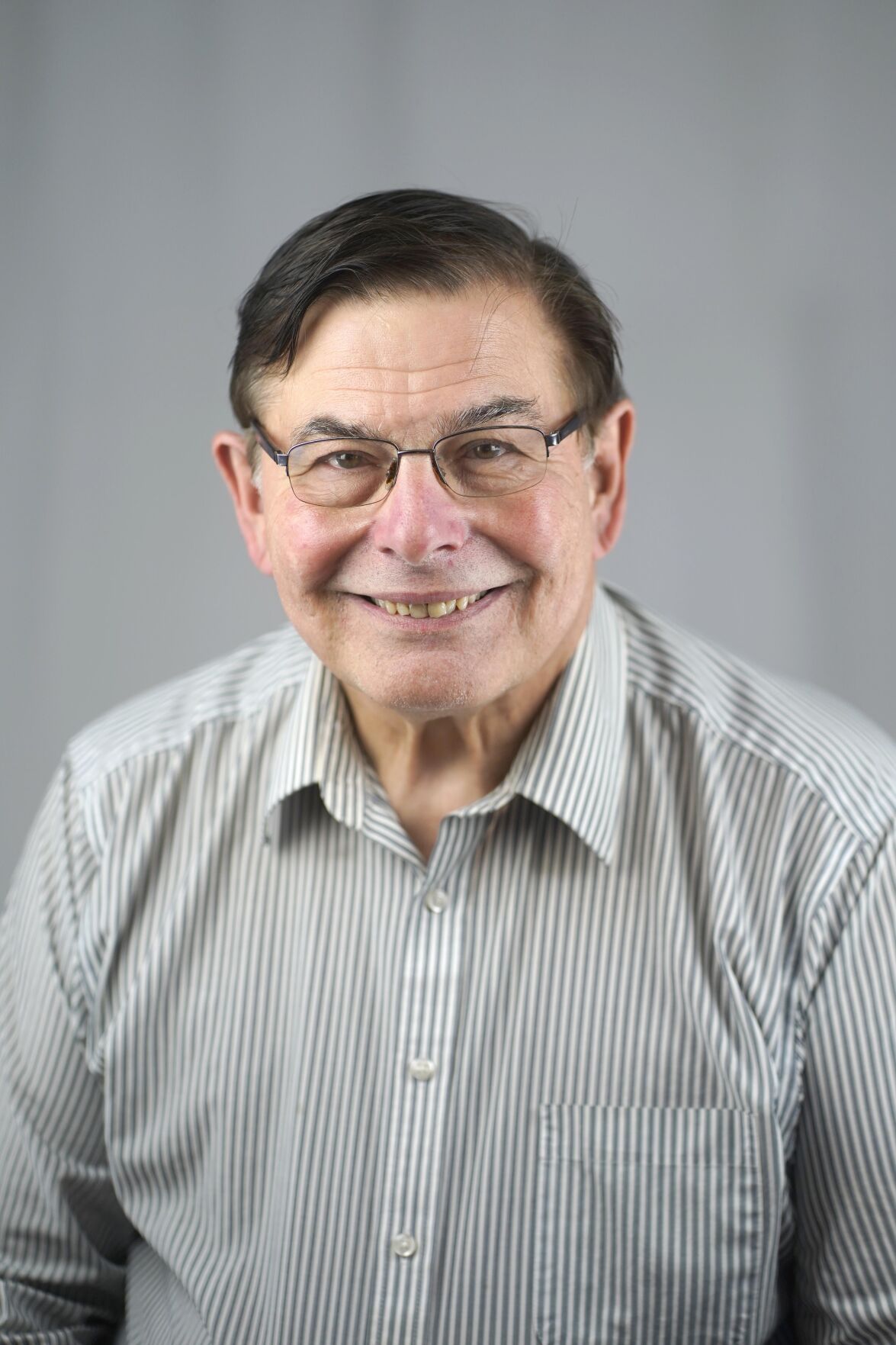 Stickers were available for voters in Ward 4A at Herberg Middle School in Pittsfield on Tuesday. With the results of the elections now in, new and returning City Councilors alike will look to make their mark on city governance.

A variety of candidates are represented by supporters outside Ward 4A at Herberg Middle School on Tuesday.

PITTSFIELD — Last week 5,589 people — about 21 percent of the city’s electorate — spent their Tuesday at the polls picking the community members that will lead the City Council and School Committee over the next two years.

I wrote last week that “it seems unlikely that Tuesday’s results will result in any major shift in the direction of the council or committee.” The day, as predicted, was largely won by the incumbents in the races but with the results of the election in hand, several newcomers to the council may change the city’s course.

As Mayor Linda Tyer enters into the last two years of her second term, several of the new councilors could impact the course of Tyer’s plans for Pittsfield. This week we’re looking back to give you insight on the new faces that will be joining the council in January.

The newest addition to the city’s group of at large councilors is Karen Kalinowsky, who won a space among at large incumbents Earl Persip III, council Vice President Pete White and council President Peter Marchetti.

Kalinowsky took home 2,668 votes — about 12 percent — to finish ahead of the other challenger on the ballot, Craig Benoit, by 91 votes.

Kalinowsky is new to the council but far from new to the community. She had a nearly 32-year career with the Pittsfield Police Department before retiring in September 2019. Kalinowsky spent 13 of those years as a school resource officer at Reid Middle School.

Shortly after her retirement, Kalinowsky made a bid for mayor, running against Tyer, former council member Melissa Mazzeo and local businessman Scott Graves. Kalinowsky ultimately lost that race after claiming only 5 percent of the vote in the preliminary.

Central to both Kalinowsky’s mayoral and council campaign is improving the lives and opportunities for Pittsfield’s young people and strengthening the city’s police force. But a newer charge of hers is for increased transparency and accessibility in the city’s financial ventures.

Ken Warren returns to the council after almost 30 years away, this time as the Ward 1 councilor. Warren served as the Ward 2 councilor from 1982-1985, Pittsfield School Committee member from 1980-1981 and a Berkshire County Commissioner from 1989-1993.

Warren is a lawyer by trade and has spent much of the last three decades running his law practice.

Like many of the new council members voted in this cycle, Warren is focused on city finances and the impact city expenditures have on taxpayers. In his candidate survey responses to The Eagle, Warren wrote that he’d be against any tax or fee increases over the next two years.

“I am sure that there are efficiencies that could be found in the overall budget,” Warren wrote, “but I think it would be irresponsible of me to suggest specific changes without dialogue with the department heads and having access to the detailed information that comes from sitting on the City Council.”

Warren’s also promised to advocate for more City Council involvement in the city’s use of nearly $41 million in ARPA funds.

“I would advocate that no further funds be accepted without conditions that clearly spell out the City Council’s role in approving these funds,” Warren said in his survey response.

This is Charles Kronick’s first interlude into city politics and he appears to be ready to make a splash.

Kronick, a Senior Accounting Manager with Vermont Violins LLC, has been a constant feature at the recent community forums hosted by the city on the $40.6 million coming in American Rescue Plan coronavirus funds.

He’s championed major revisions to the city’s ARPA survey and questioned the transparency and accessibility of the city’s use of the coronavirus money. Tyer has said that she feels the survey and recently formed ARPA Advisory Council will help make sure that the community’s needs are accounted for in the way the city uses the federal money.

Kronick also took a hard stance on the North Street bike lanes issue, saying that the bike lanes represented the “epitome of the frustrations people have with city government” and should be removed right away during a recent debate.

After eight years away from city politics, former City Council President Kevin Sherman is returning to the council as the representative for Ward 3.

Sherman, who works as the Head of Operations and Service, Multi-Life for Guardian Life Insurance Co., ran unopposed to fill the seat left empty this year by Ward 3 councilor Nicholas Caccamo.

Sherman was first elected as an at large councilor in 2007, a position he held until 2014. During that time, Sherman worked with Tyer during her tenure as the Ward 3 councilor and City Clerk.

Sherman’s next term on the council will likely have the least impact on the Tyer agenda among the new council members. He said that he’s largely in favor of the work Tyer has done through the At Home in Pittsfield program and believes, like Tyer, in supporting “tax incentive plans to help renovate current structures appropriately zoned to encourage investors” for both market rate and affordable housing.

James Conant, the incoming Ward 4 councilor, has spent much of his life as a civil servant in Pittsfield. Conant is a former member of the Pittsfield School Committee and Board of Parks Commissioners, a former chairman of the Community Preservation Committee and is the current chairman of the Conservation Commission. Conant’s held these positions all will working as the Superintendent of Buildings and Grounds at the Country Club of Pittsfield.

One of Conant’s promises to constituents during the campaign is that he will be “ready to serve Ward 4 residents, no learning curve.” As the Ward 4 councilor, Conant may have his work cut out for him on Day One. The Verizon Wireless cell tower resides on the edge of the ward.

The council recently voted to invite the state Attorney General to investigate the permitting process for the cell tower. Conant said during a recent debate that he didn’t believe the correct process had been followed in installing the tower and that it should be taken down — a stance that puts him in direct opposition with the Tyer administration, which continues to contend in court that the permit and notification process was above board.

Heads-upPrepare your wallets, Pittsfield: Tax season is on the horizon. On Tuesday, the City Council will be discussing the 2022 tax rate. The mayor is hosting a press event on Monday to discuss the city’s plan to levy almost $94.7 million in taxes ahead of the council meeting.

Candidate for the four at large City Council seats met in a Wednesday night debate to discuss the city's school district, economic future, climate change and government accountability just one month before the election.