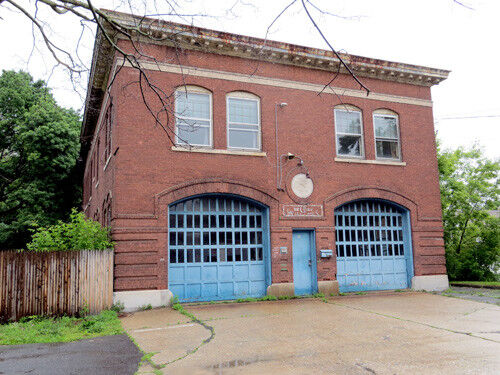 The city of Pittsfield is recommending that CT Management receive a 10-year tax increment exemption as it develops the former Morningside fire station on Tyler Street into four two-bedroom apartments. 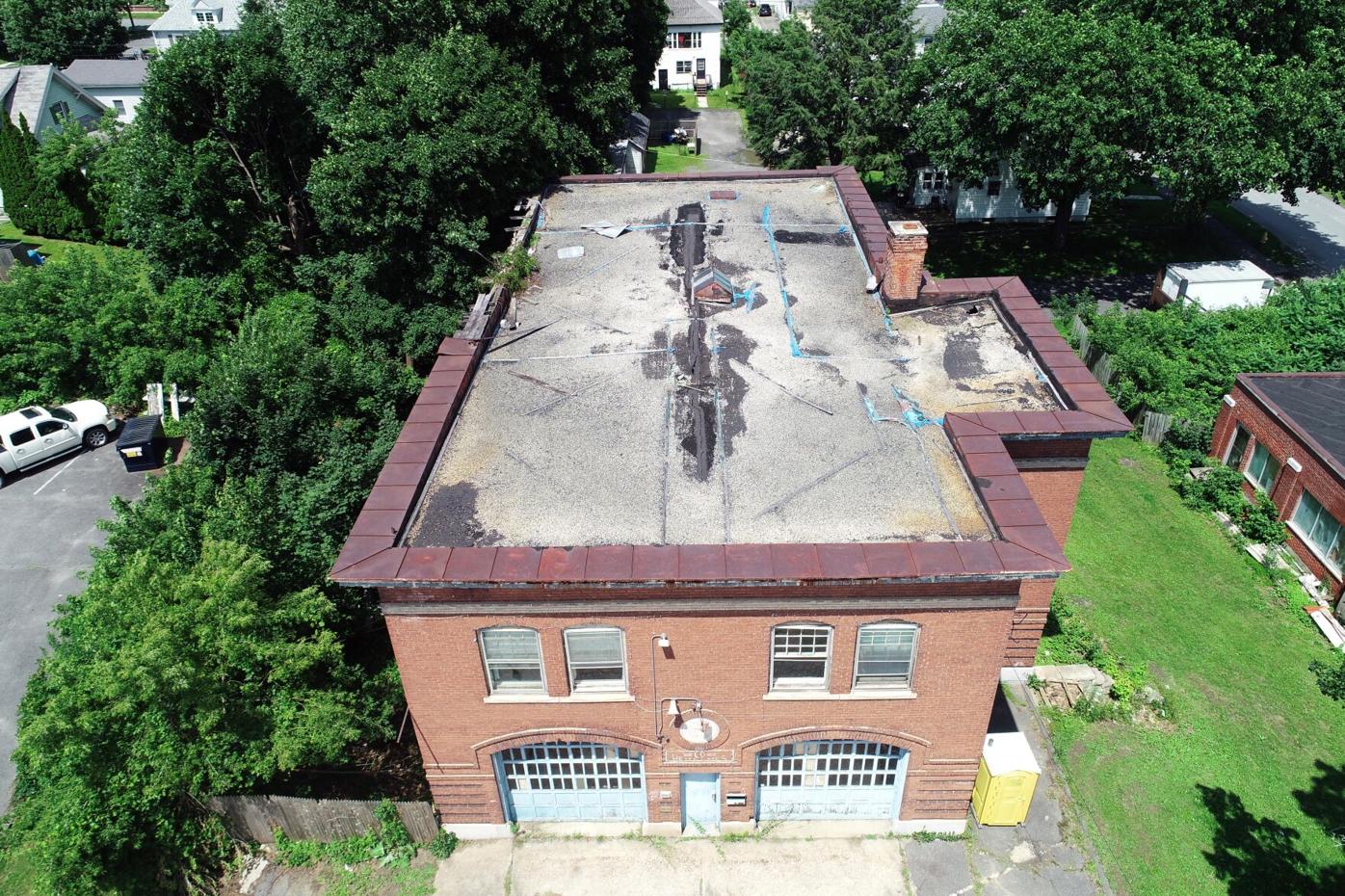 A developer is planning to convert the former Morningside fire station in Pittsfield into four market-rate apartments. 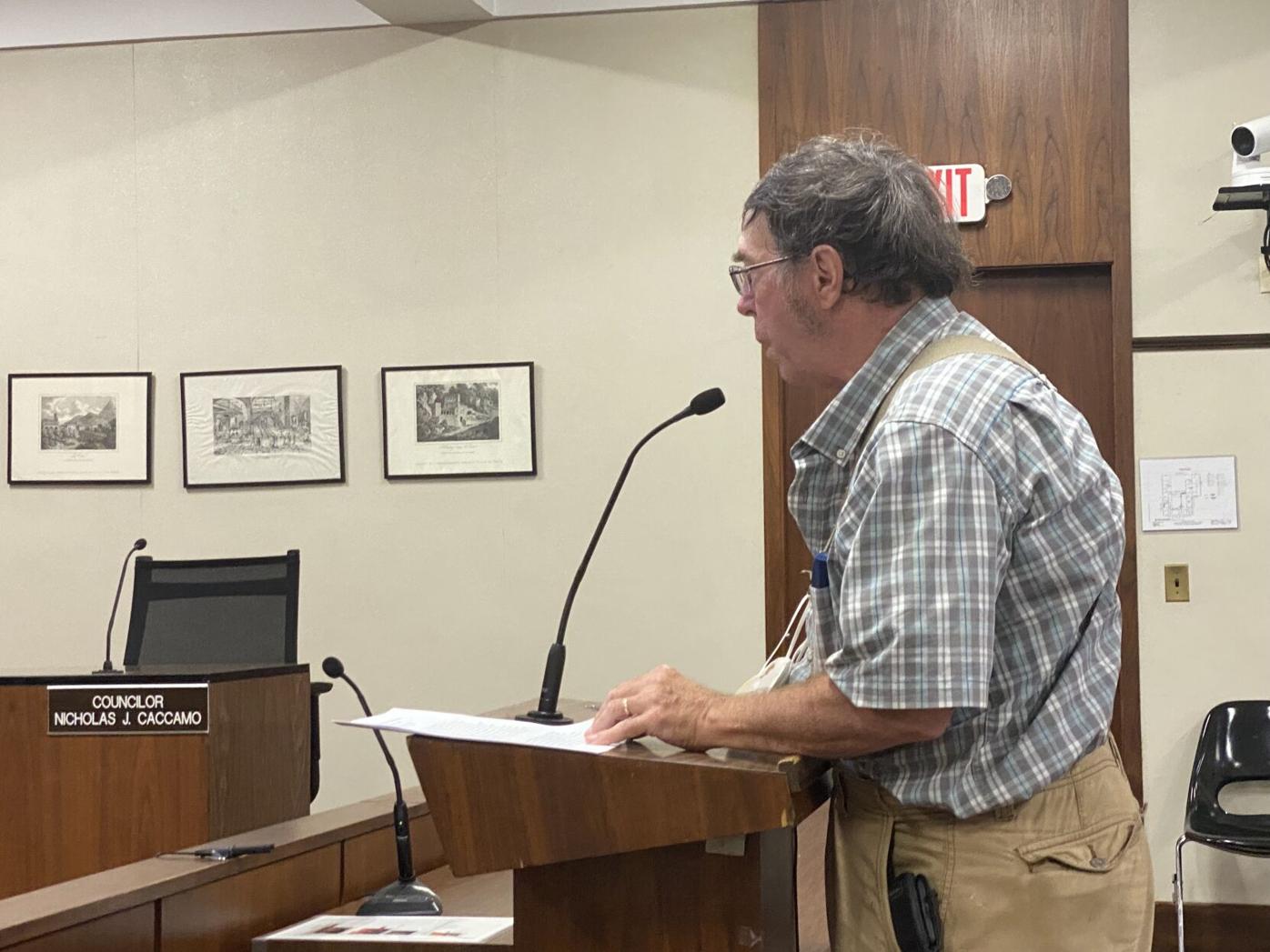 Retired ecologist Victor Capelli tells the Pittsfield Conservation Commission on Thursday that he believes that a proposed mountain bike course in Springside Park "will permanently disfigure and damage [the park's wetlands'] ecological character." 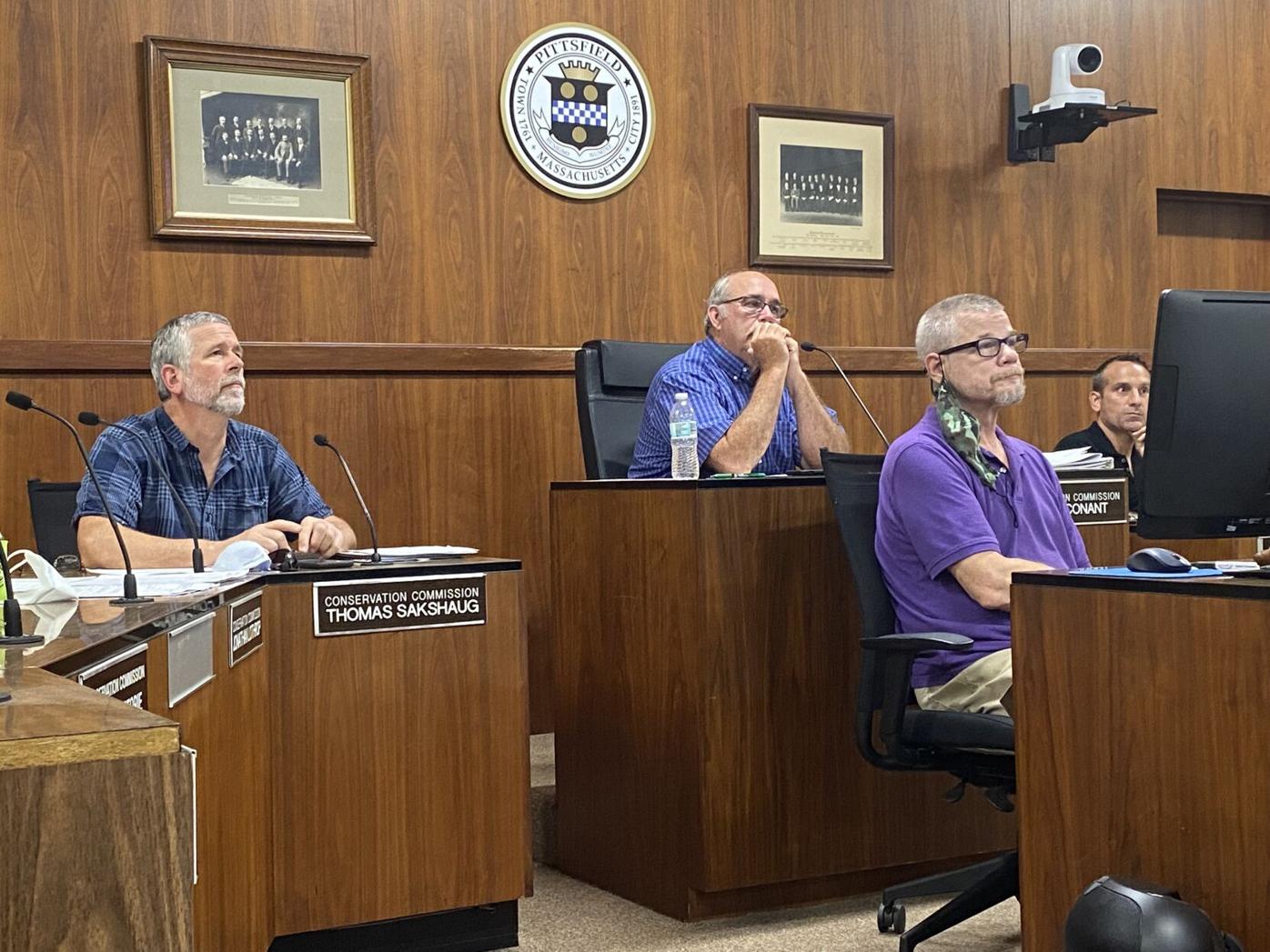 Members of the Pittsfield Conservation Commission listen Thursday as several residents speak about their opposition to a proposed mountain bike course at Springside Park because of ecological concerns. 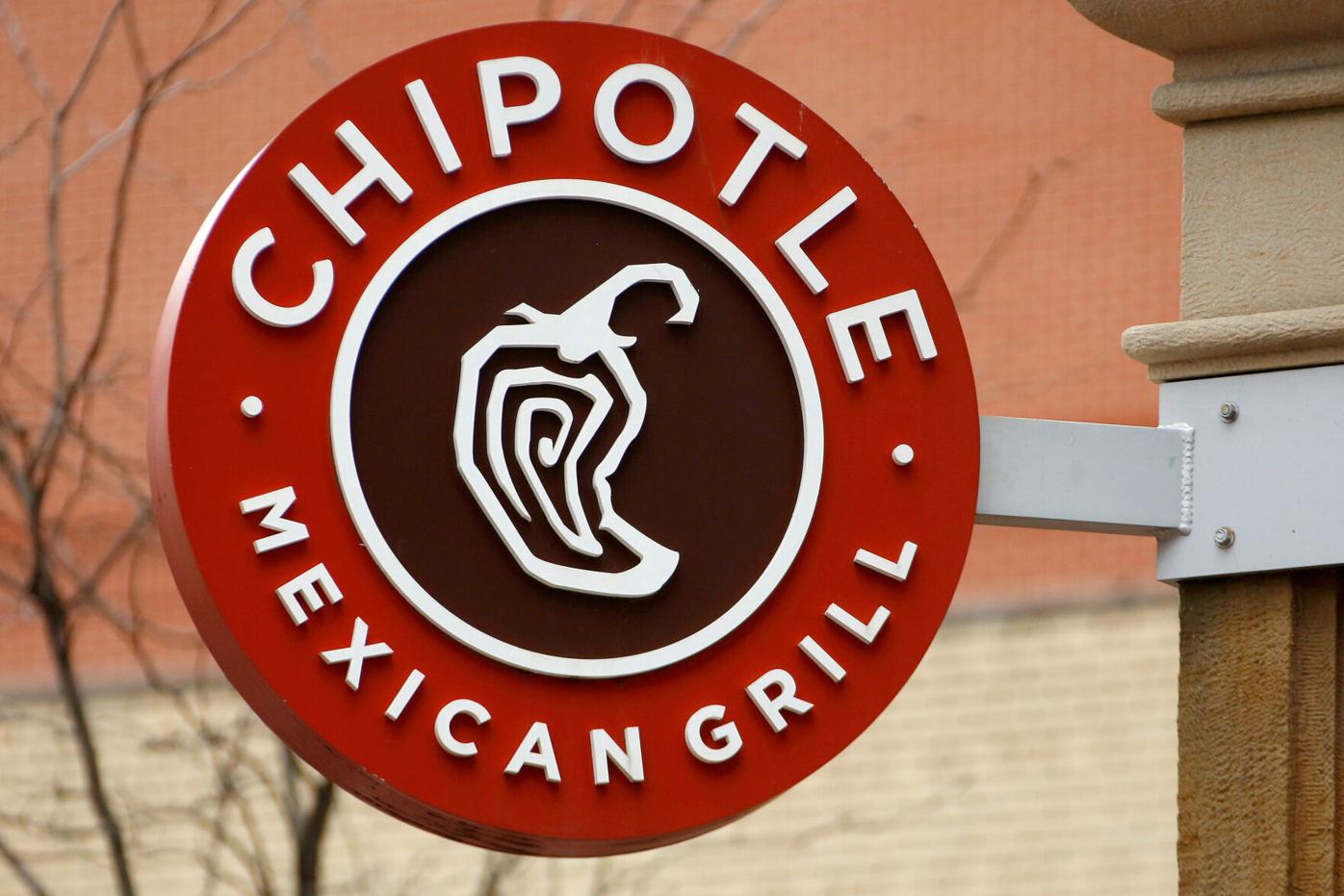 Representatives of Chipotle Mexican Grill presented their plans last week to redevelop a soon-to-be former local Taco Bell into a Chipotle franchise. The project will head to the Community Development Board and City Council before any building begins. 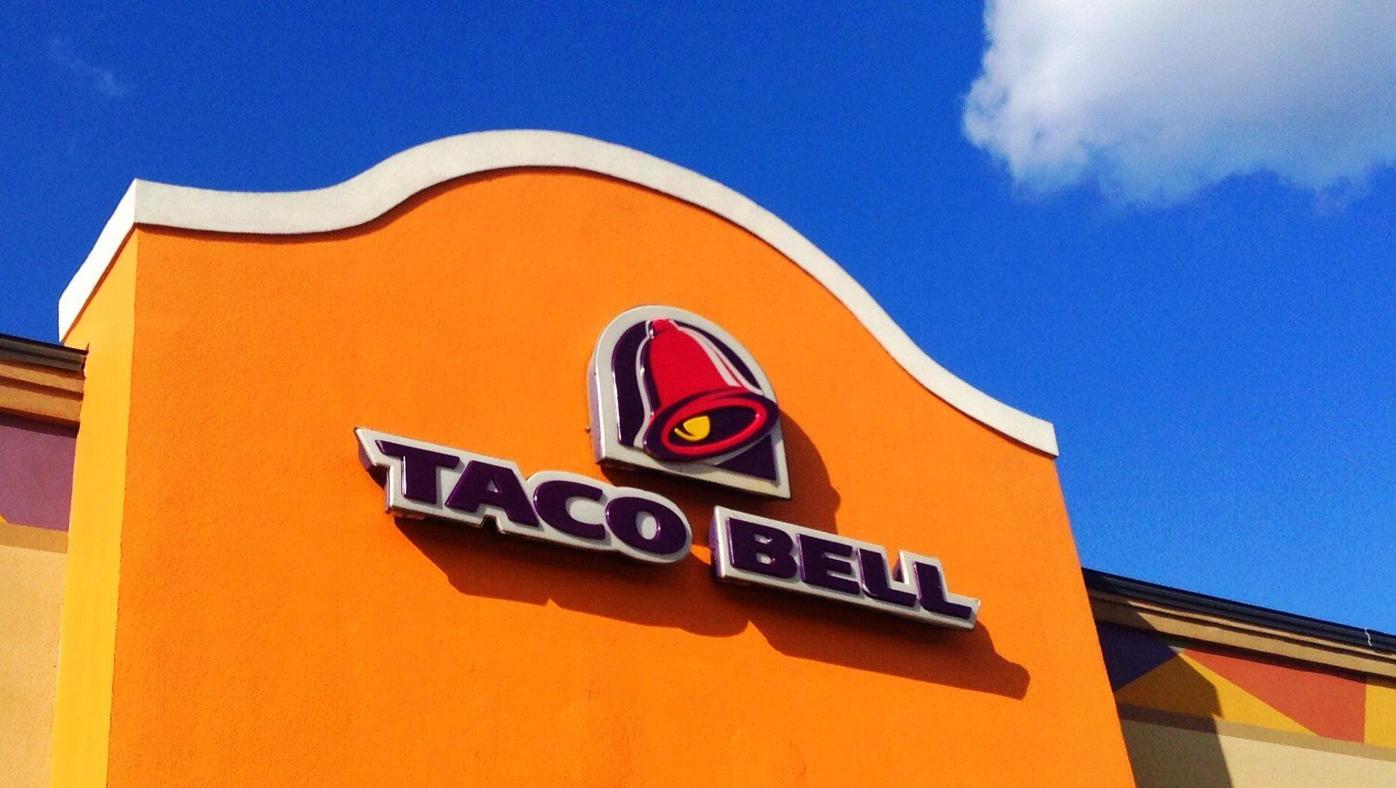 A new Taco Bell will be opening next year on Dalton Avenue. Pending final approval by the Massachusetts Department of Transportation, the drive-thru restaurant will be 2,700 square feet, with seating for 50 diners. It will be built next door to MedExpress Urgent Care, and will replace the Taco Bell in Berkshire Crossing.

The city of Pittsfield is recommending that CT Management receive a 10-year tax increment exemption as it develops the former Morningside fire station on Tyler Street into four two-bedroom apartments.

Representatives of Chipotle Mexican Grill presented their plans last week to redevelop a soon-to-be former local Taco Bell into a Chipotle franchise. The project will head to the Community Development Board and City Council before any building begins.

PITTSFIELD — This week, a request from the city to give CT Management a 10-year tax increment exemption on its redevelopment of the former Morningside fire station comes before the Community and Economic Development Committee.

The committee will hear the proposal during its meeting at 6 p.m. Wednesday and decide whether to recommend that the City Council approve or reject the request.

A tax increment exemption would allow CT Management to continue paying at the same tax rate — about $4,600 — for the first two years of ownership as the company redevelops the fire station into four apartments it is calling the Firehouse Lofts.

If the exemption is approved, CT Management would be allowed to pay the tax difference between the property values in increasing increments every two years. At the end of 10 years, the company would be paying taxes normally on the property.

All told, the Community Development Department estimates that the deal would save the developer about $55,000 over 10 years.

The tax incentive is part of what might be the city’s last chance at a deal to sell the former fire station at 231 Tyler St. The building has a heavily damaged and leaking roof and the property has been vacant for almost 20 years.

The city has been trying to attract a buyer for the property since 2013. CT Management’s proposal would convert the fire station into four apartments. According to documents submitted to the city, two of the proposed two-bedroom apartments would be rented at $1,895 a month and the other two-bedroom units would go for $1,795 a month.

Opponents of a proposed mountain bike skills course and pump track at Springside Park have one week from today to appeal the Conservation Commission’s ruling that the commission doesn’t have jurisdiction over the project.

The Conservation Commission decided during its meeting Thursday night that the potential site of the mountain bike course will not sit within a wetland or a 100-foot buffer zone — and therefore does not violate the Wetlands Protection Act or fall in the commission’s jurisdiction.

A group of about 10 residents showed up to the meeting to argue that, even if the site didn’t impede on a wetlands buffer zone, it still could impact the park’s wetlands and be under the Conservation Commission, and not the Parks Commission’s purview.

Retired ecologist Victor Capelli told the commission that runoff from the track will be “aggravated chronically” and “will permanently disfigure and damage [the park’s wetlands’] ecological character.”

The Conservation Commission issued its ruling after hearing from Conservation Agent Rob Van Der Kar that he had visited the site twice, taken field photos and measurements and come to the conclusion that the proposal didn’t place the track in a wetland.

The proposal is set to return to the Parks Commission and will be discussed at its next meeting, Sept. 24.

During the same Conservation Commission meeting, the commission gave the green light to a proposal by Chipotle to take over a soon-to-be former Taco Bell location at Berkshire Crossing.

Karlis Skulte, a civil engineer with Civil & Environmental Consultants, which is representing the project, told the commission that Chipotle plans to repave and replace the existing parking lots, widen the drive-thru, expand the surrounding sidewalks and increase the lot’s landscaping.

He said there should be no additional impact to the neighboring East Branch of the Housatonic River.

Skulte mentioned that the Chipotle would adapt the existing drive-thru window into a mobile order pickup window because “Chipotle doesn’t really work well with a pull-up-to-the-window-and-order type of approach.”

The Melville double feature includes a lecture by Fitchburg State University literature professor Michael Hoberman and a screening of “Call Us Ishmael,” which follows director David Shaerf as he talks with other creatives following their own white whale.

Tickets are being sold through the Berkshire County Historical Society website for $15 for society members and $20 for nonmembers.